Street Artist Chris Uphues uses his signature characters to create this very entertaining game for you to play with while chugging eggnog and rum today as you drink and drive at your keyboard. Try to keep your sled flying over the houses without being hit by giant blobs of snow! It’s a winter blast!

Make sure to click on the link below to play the game:

Chip Thomas AKA Jetsonorama and a number of other artists open today in a group show that is getting a lot of pre-buzz here and on Twitter and FB. It should be a great scene tonight at The Hive. 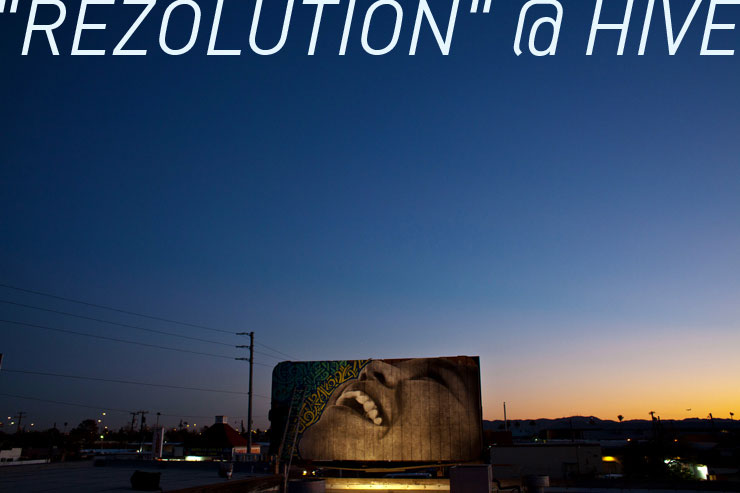 Pandemic Gallery has a new show “Paranormal Hallucinations” opening Saturday. including, among others, Deuce 7, Swampy and Egyptian Jason. 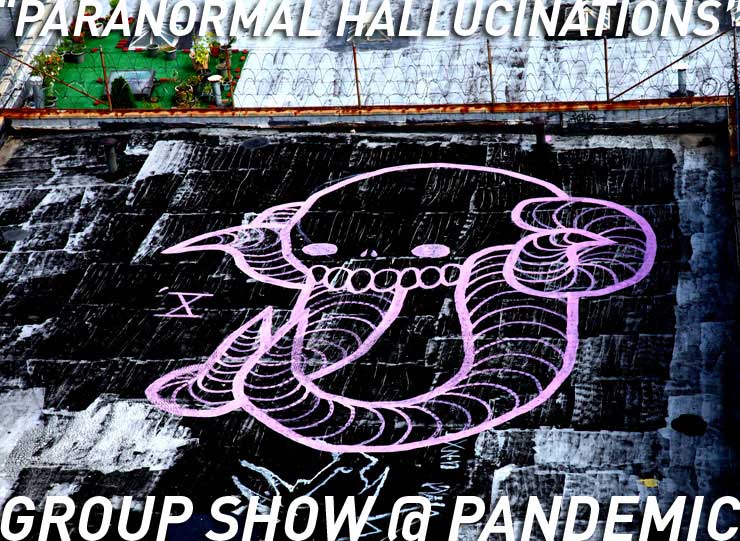 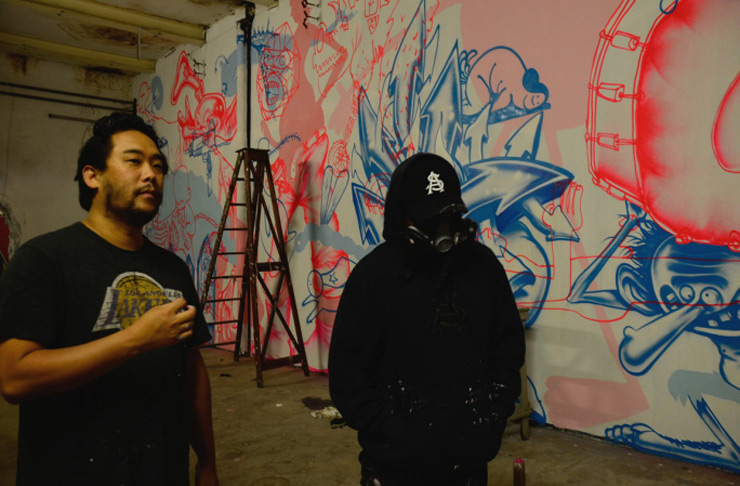 “Images of the Year 2011” From Brooklyn Street Art (Video)

It’s been an excellent year for Street Art all over the world and we’ve had the pleasure of seeing a lot of great stuff from big names to the anonymous. Eye popping, brain-teasing, challenging, entertaining, aspirational and inspirational – it’s all happening at once.  We’ve been walking the streets, meeting the artists, going to shows, curating shows, speaking to audiences, providing walls, and asking questions. It ebbs and flows but never stays the same. With the rise of the Occupy movement this autumn, we’re already seeing an uptick in the number of people taking their messages to the street with a renewed intensity.