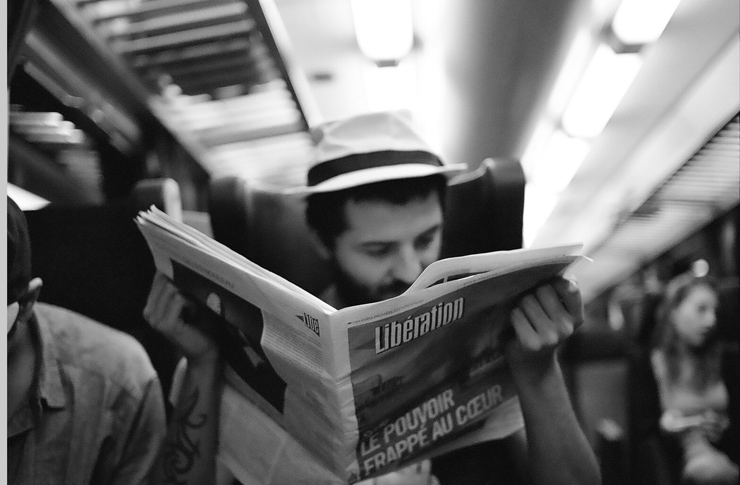 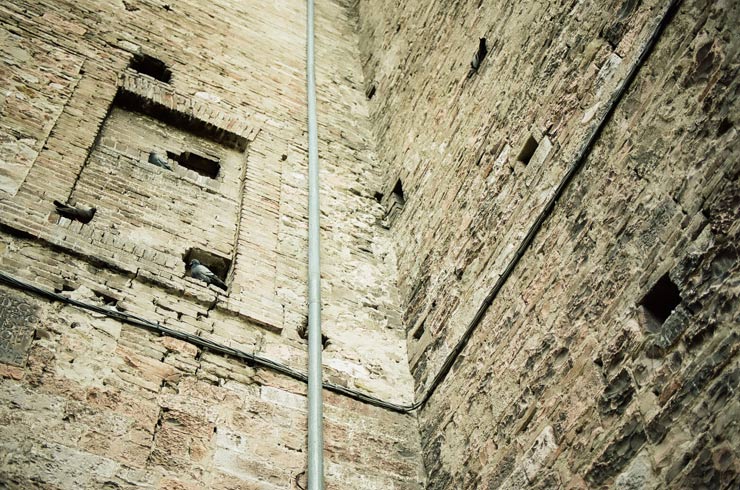 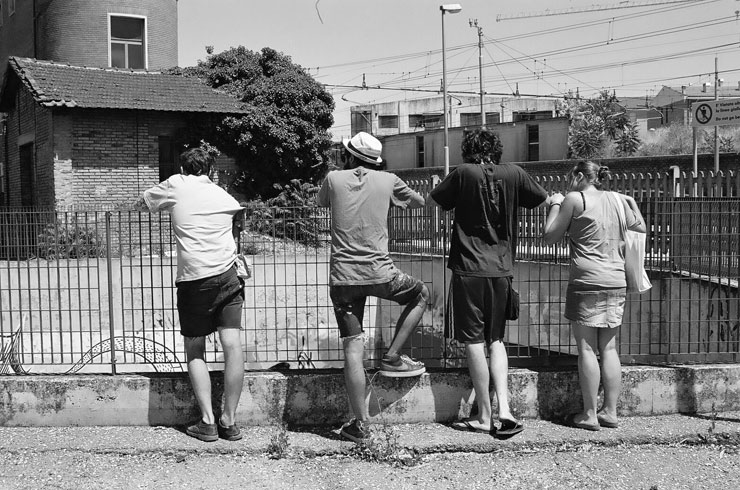 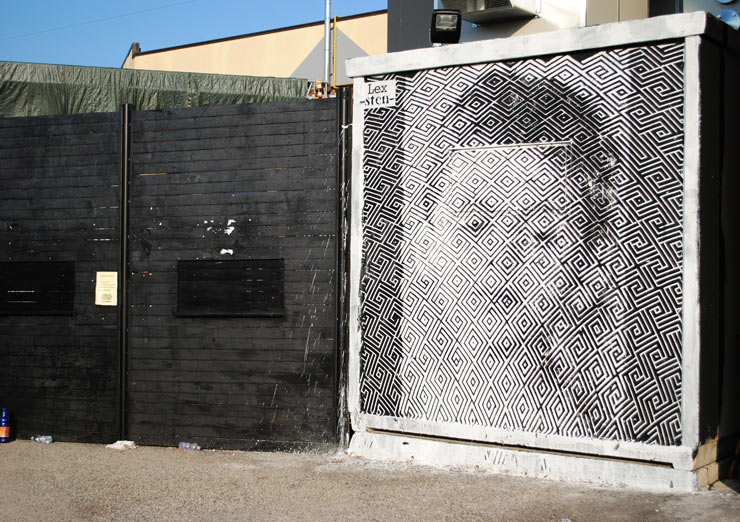 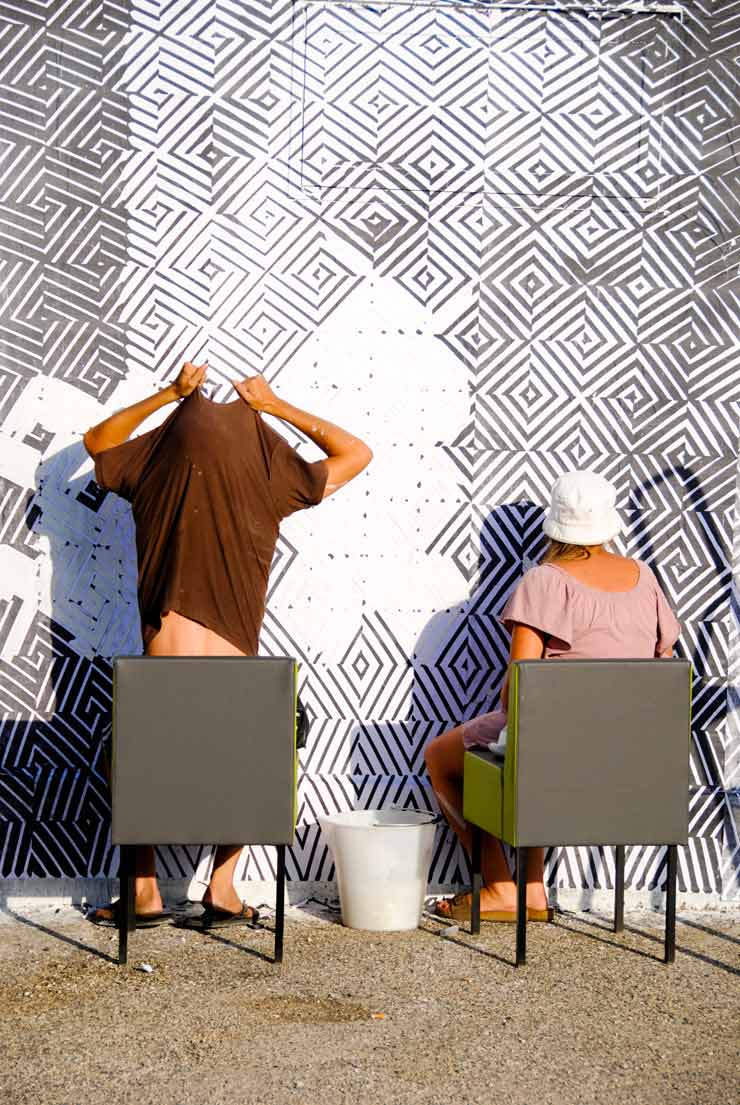 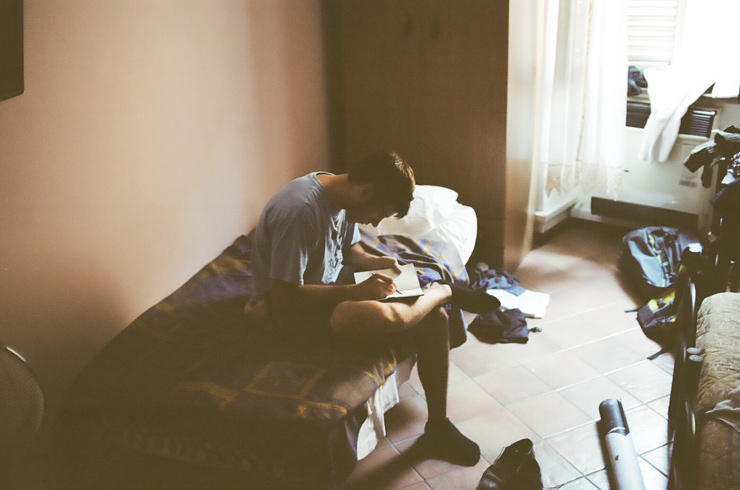 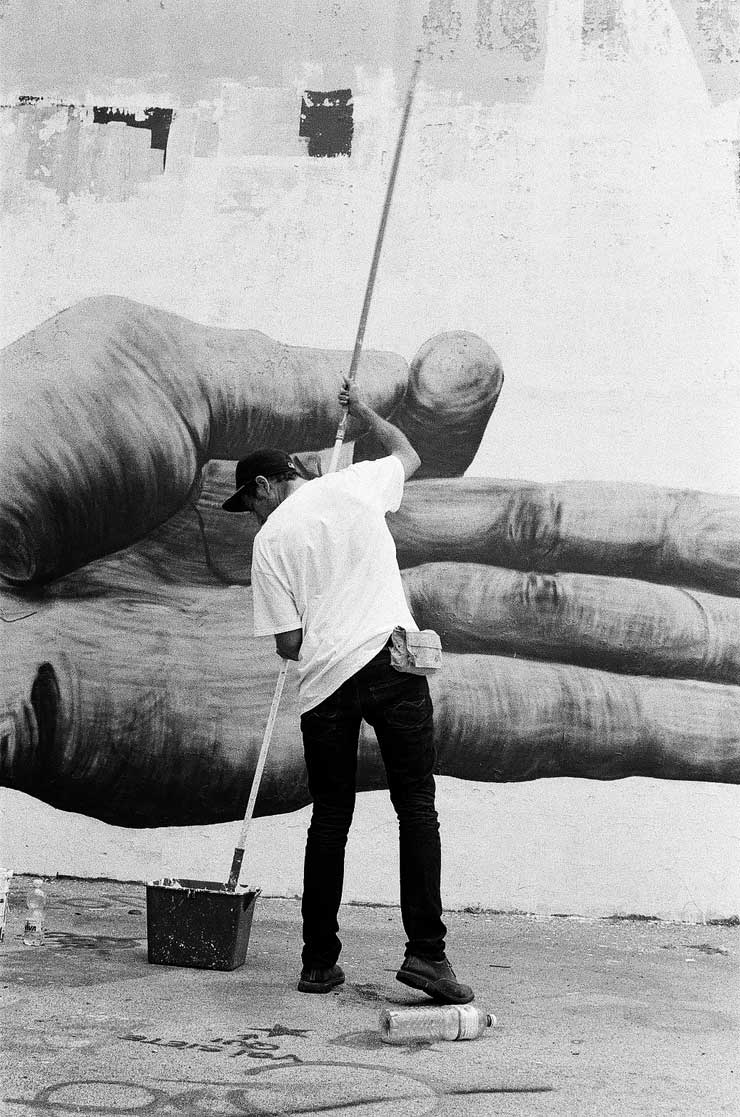 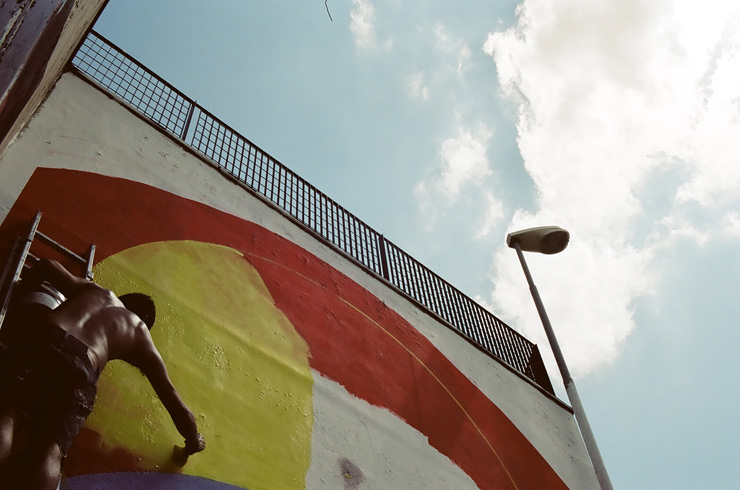 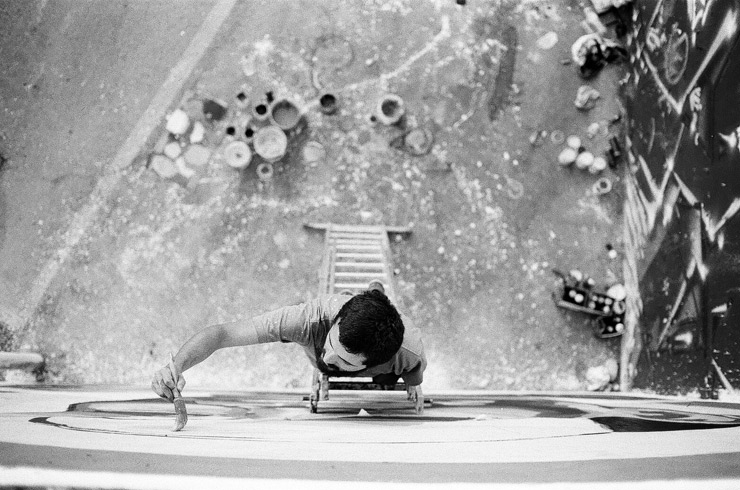 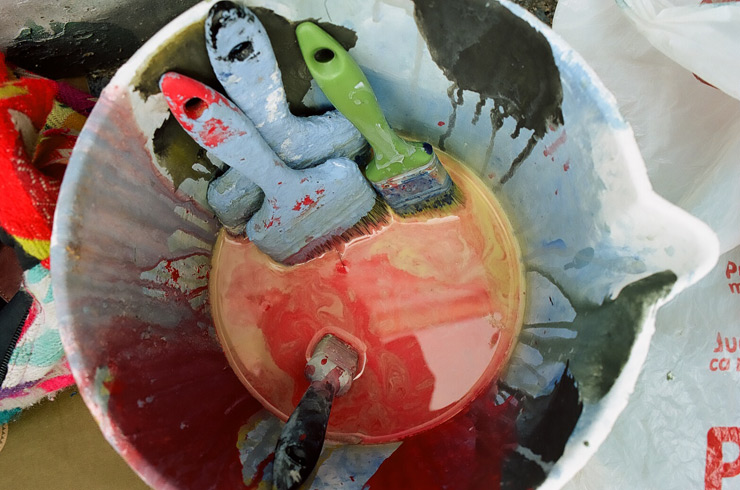 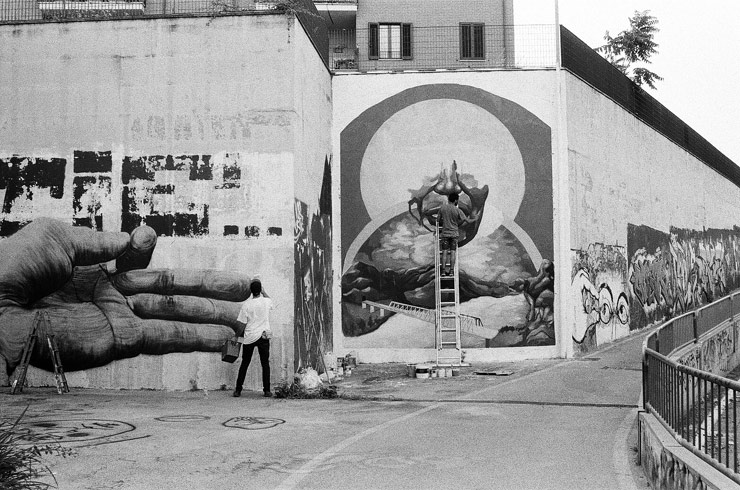 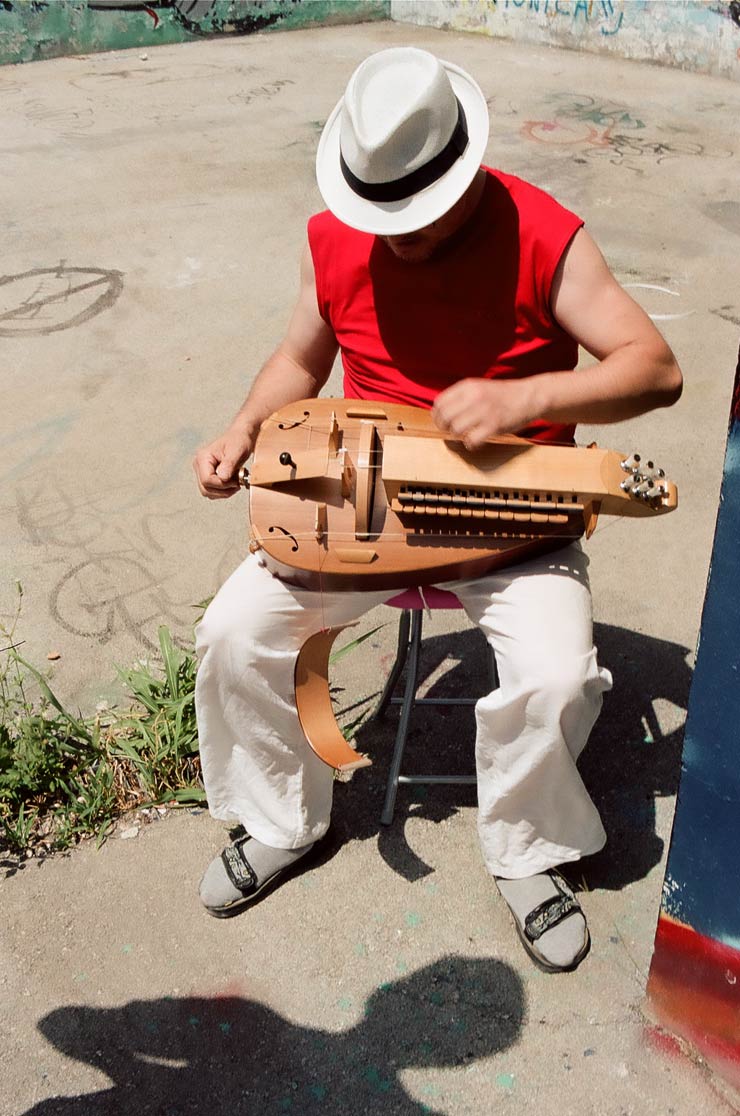 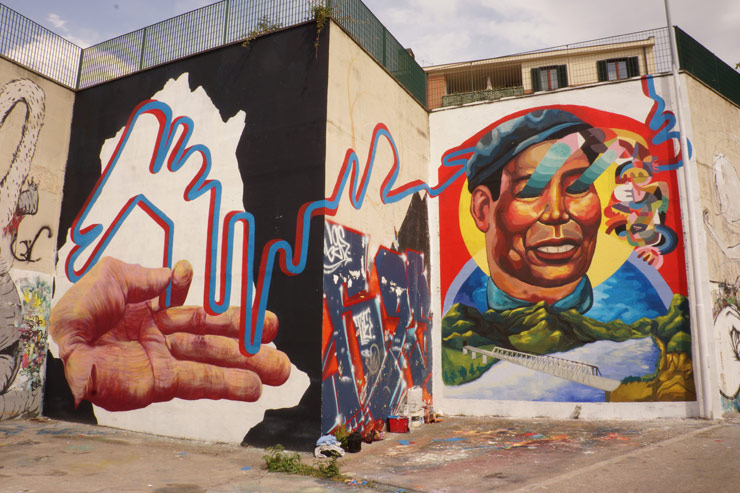 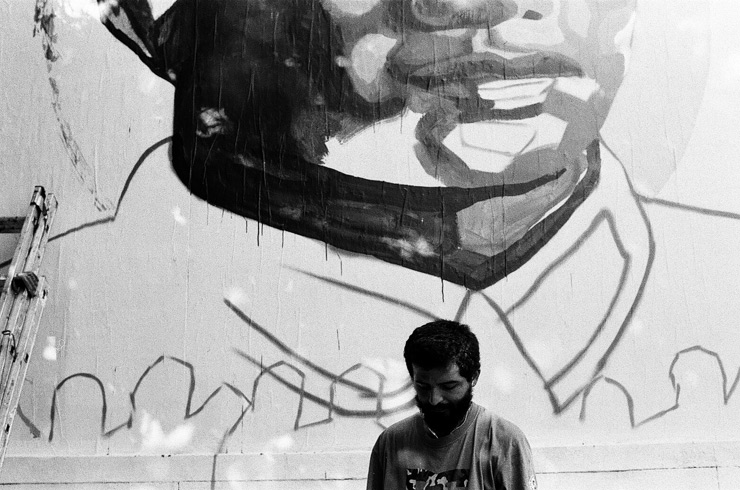 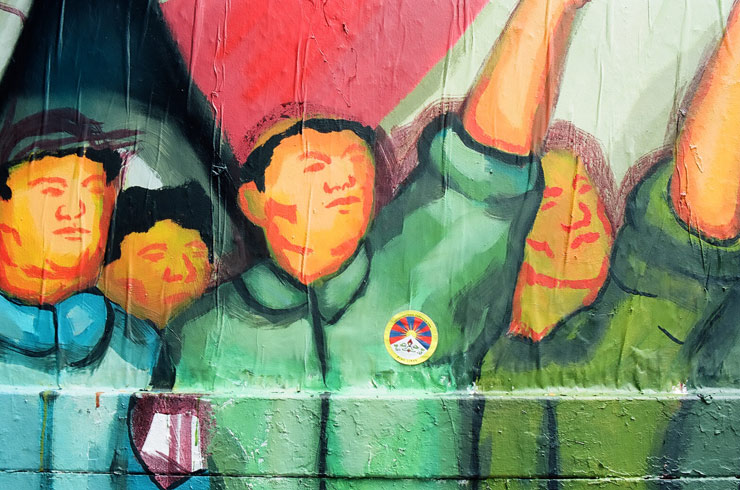 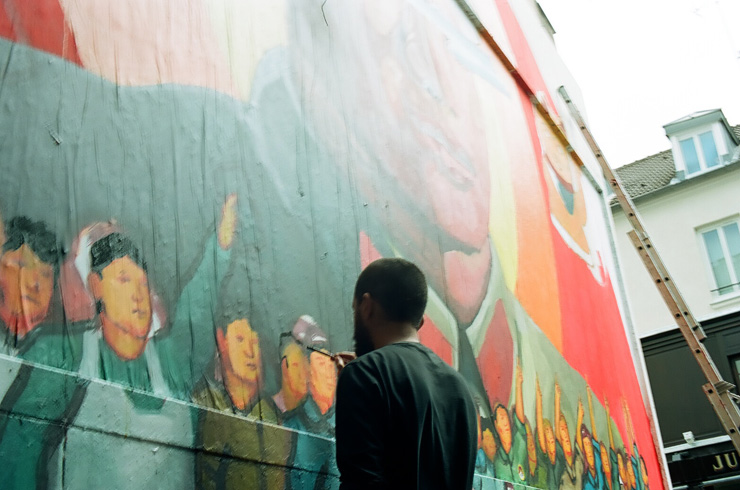 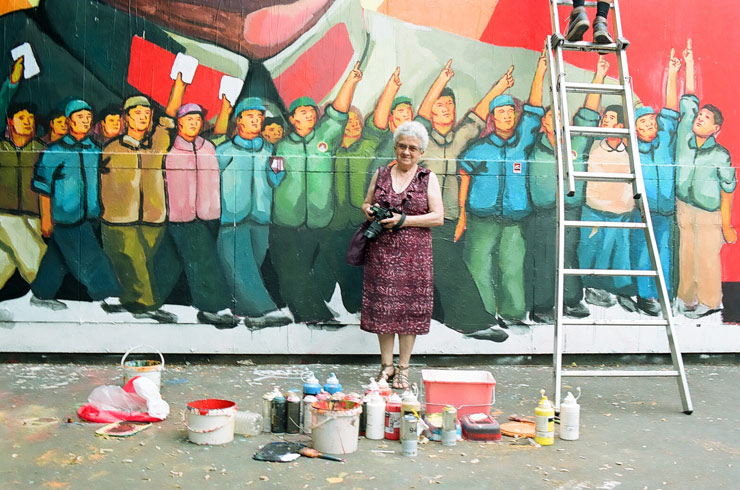 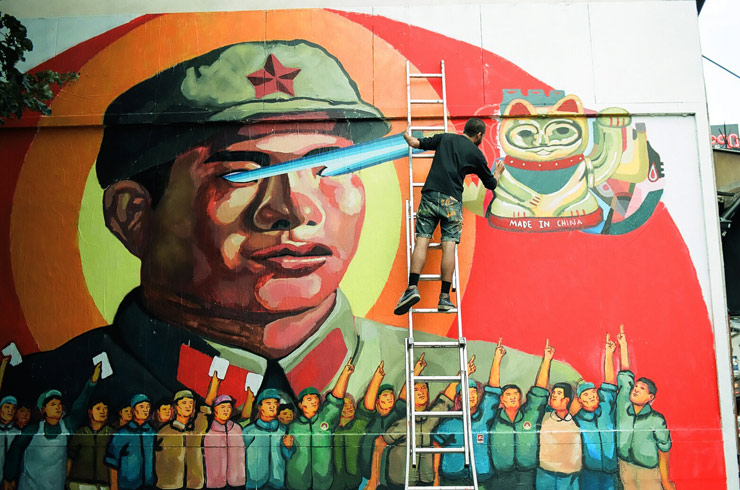 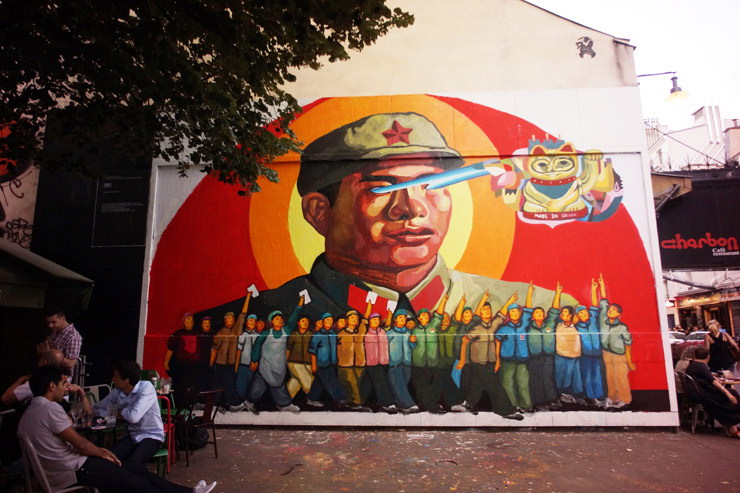 YO Banksy! A Year Since "Better Out Than In"
As we hear of the sudden appearance of a new Banksy in southeast England we recall that it was exactly a year ago today that the international Street Art man of mystery grabbed New York by the mobiles...
BSA Film Friday: 04.09.21
Our weekly focus on the moving image and art in the streets. And other oddities. Now screening: 1. Sofles / Kawaii. The artist paints a piece for his daughter Violet.2. ACBR and ZONE take Ric...
"The City As Canvas" Opens with the Collection of Martin Wong
Last night the graffiti and early Street Art history from New York’s 1970s and 80s was celebrated by the City of New York – at least in its museum. Criminals and outlaws then, art stars and legends to...
Images Of The Week: 02.23.14
Here's our weekly interview with the street, this week featuring 1up, Bishop203, Bradley Theodore, Cash4, Deekers, El Sol 25, Hiss Keeley, Kevin Cyr, King Amsterdam, Ludo, Mosco Clandestino, Not...
Giulio Vesprini: "S Y N" / Struttura G056.
Giulio Vesprini is going vertical! In other words, this new mural is not painted on a basketball court, as has been the case in many of our recent stories about this lover of pop abstract. Giu...
108 Achille Airone Alberto Di Fabio Ale Senso Alice Pasquini Andrea Abbatangelo Bol 23 Brooklyn Street Art Cristiano Petrucci Danilo Bucchi David Eron Salvadei David Pompili Diamond TTS Ericailcane Ever Federica Tega Foligno France HItnes Hogre Italy Jaime Rojo JB Rock Kindergarten Le Mur Lucamaleonte Mario Consiglio Martina Merlini&Tellas MONEYLESS NANOOK Ozmo Paris Roman Minin Rosanna Bach Stefano Canto Sten & Lex Sten&Lex Steven P. Harrington