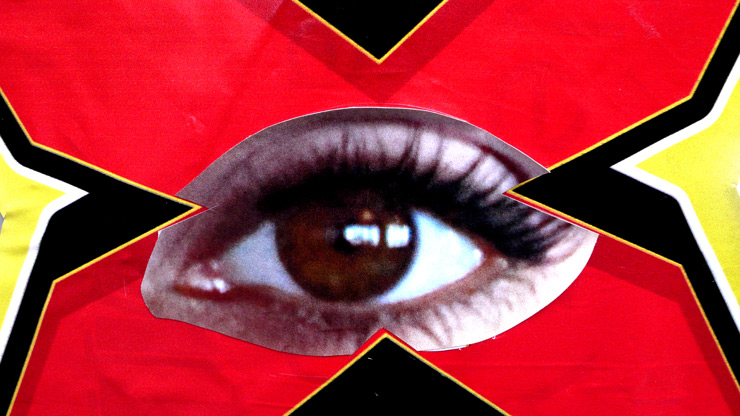 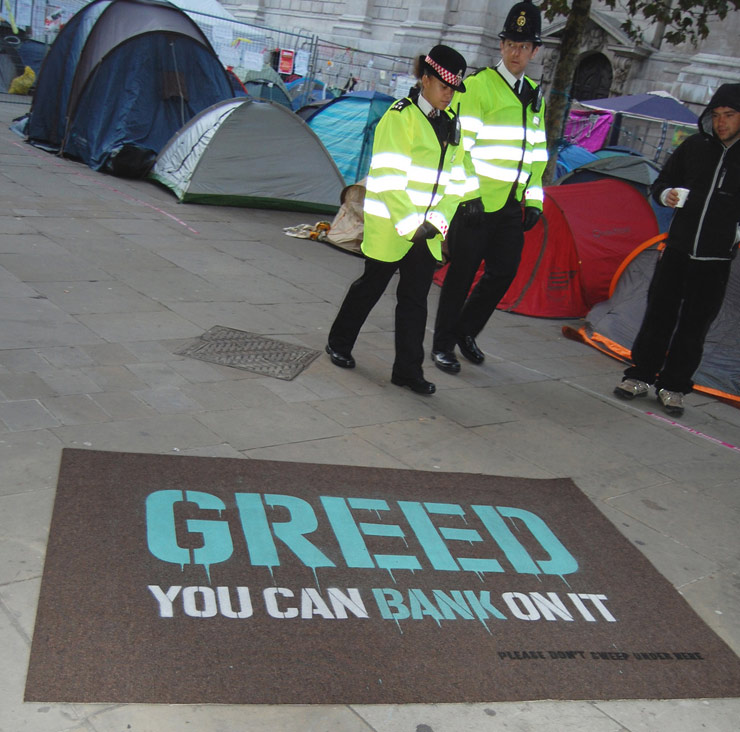 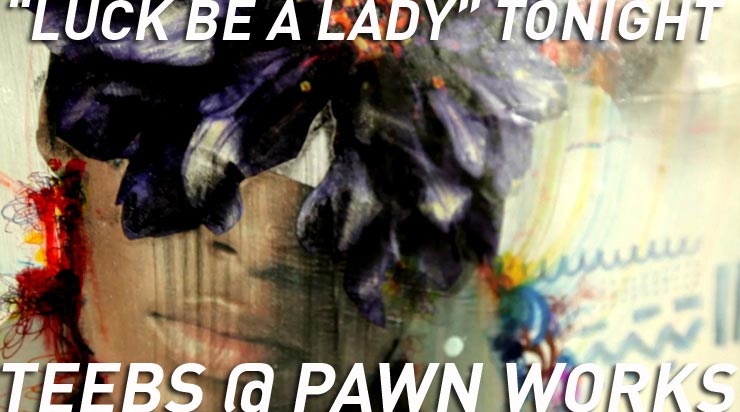 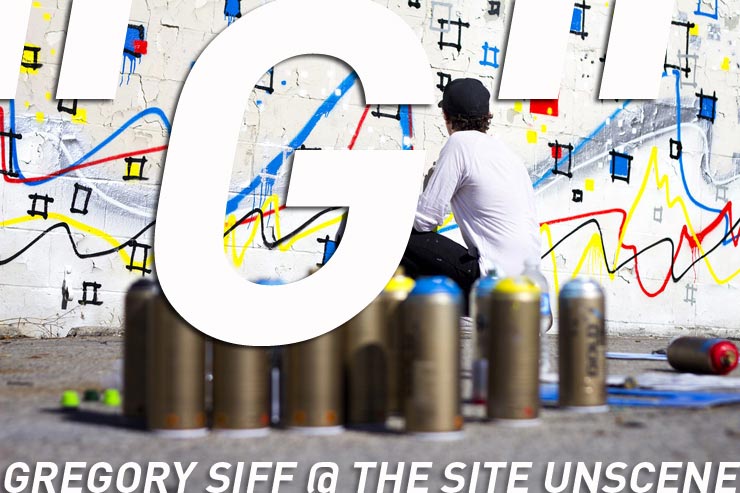 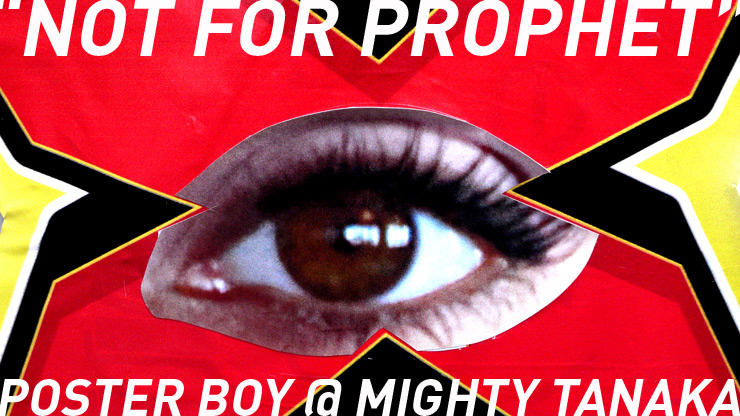 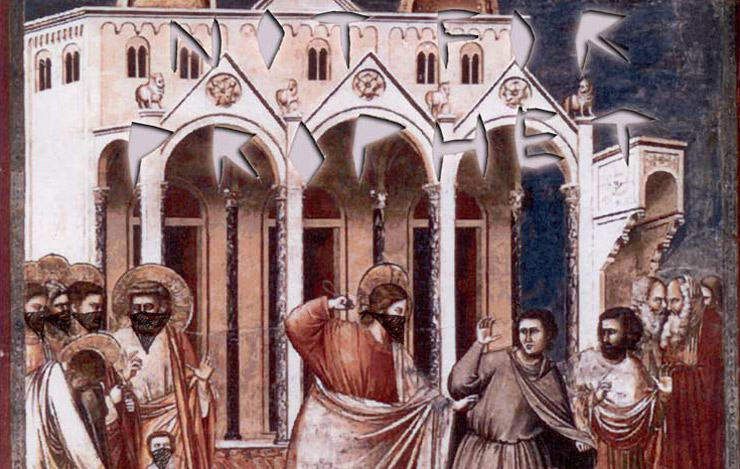 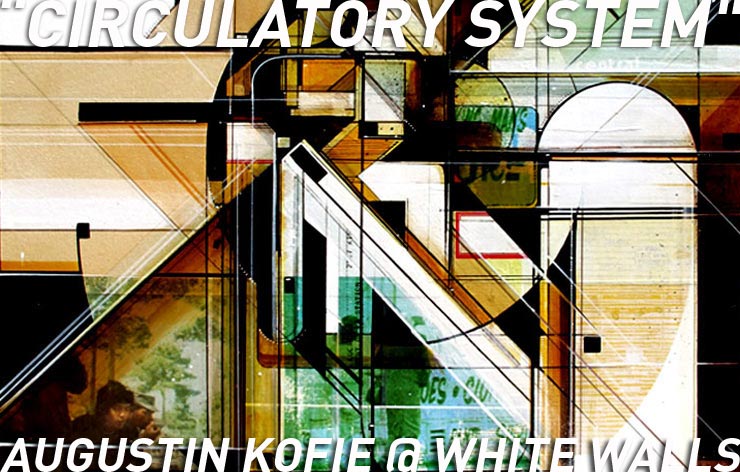 3rd Edition of Kronos Inclusive and Looking to the Future of Art, Graffiti, Creativity, the Street i...
We continue to see a dissolving of previous tensions between the worlds of graffiti writing and mural artists and other disciplines of art-making as we travel around cities around the world. Artifici...
BSA Images Of The Week: 08.03.14
It's the Dog Days of Summer and there are a lot of cool cats on the street right now. Here's our weekly interview with the street, this week featuring Adam Fujita, Be Everything, Che Man, Clint M...
Urvanity Madrid Diary 1: Okuda and Bordalo II in Lavapiés
This week BSA is in Madrid to capture some highlights on the street, in studio, and at Urvanity 2019, where we are hosting a 3 day "BSA TALKS" conference called "How Deep Is the Street?" Come wit...
WALL\THERAPY 2015 : Surrealism and The Fantastic
Surreal is the way the world is portrayed across all of our devices today. It may be the shrinking staff and budgets of newsrooms who are veering ever closer to the sensational or simply the yellow j...
DourOne is Fragmented in Helsingborg
History is presented in a linear fashion often in the university, but in truth it happens in fragments.  No life, no personal history adheres to a predictable and rational pattern? Street Art duo DOUR...
Augustin Kofie Brooklyn Street Art CA Carlos Gonzalez Chicago Gregory Siff Herman Cain ILL Jaime Rojo Jeff Drukin K-Guy London Los Angeles Mighty Tanaka Gallery Mike Tyson Pawn Works Gallery Poster Boy San Francisco Shepard Fairey Steven P. Harrington Teebs The Barracuda Wall The Site Unscene U.K. White Walls Gallery