There is an uneasy reluctance among some artists in the graffiti and the Street Art community to let themselves be seen hanging with art collectors or even entering galleries sometimes because they might lose credibility among peers for not being ‘street’ enough. Seeing well manicured men in pinstripes and shrieking birdberry women with tinted/straightened/plumped everything looking at your shit hanging on a wall and asking vaguely patronizing questions about it like you are an exquisite curiosity could make you go out and slice their tires after downing a few white wines.  Not surprisingly, “keeping it real” sometimes translates to keeping it out of private collections.

Even as there is an every-growing recognition of art and artists who work sometimes illegally in the street, it’s a sort of high-wire act for anyone associating with art born in margins, mainly because it forces one to face the fact that we marginalize.

Sociological considerations aside, over the last decade there is a less traditional definition of Street Artist entering the fray. The graffiti scene originally boasted a sort of grassroots uprising by the voiceless and economically disempowered, with a couple of art school kids and the occasional high-minded conceptualist to mix things up. It’s all changed of course – for myriad reasons – and art in the streets takes every form, medium, and background. Now we see fully formed artists with dazzling gallery careers bombing right next to first time Krinks writers, graffiti writers changing gears and doing carefully rendered figurative work, corporations trying their hand at culture jamming (which isn’t a stretch), and all manner of Street Art referred to as an “installation”. 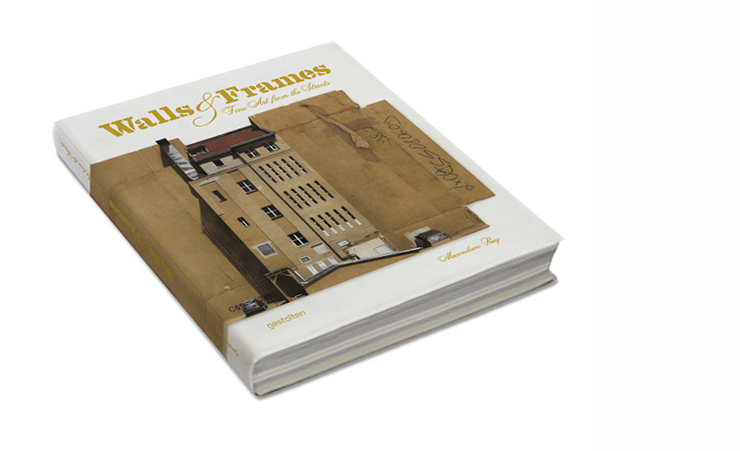 A new book by Maximiliano Ruiz called “Walls & Frames”, just released last month by Gestalten, presents a large collection of artists who have traversed the now permeable definitions of “street”, gallery, collector and museum. Admittedly, this may be a brief period of popularity for Street Art, if the 1980s romance with graffiti is any indication, but there is evidence that it will endure in some form.  This time one defining difference is that many artists have already developed skill, technique, and a fan base. Clearly the street has become a venue, a laboratory for testing and working out new ideas and techniques by fine artists, and even a valued platform for marketing oneself to a wider audience. 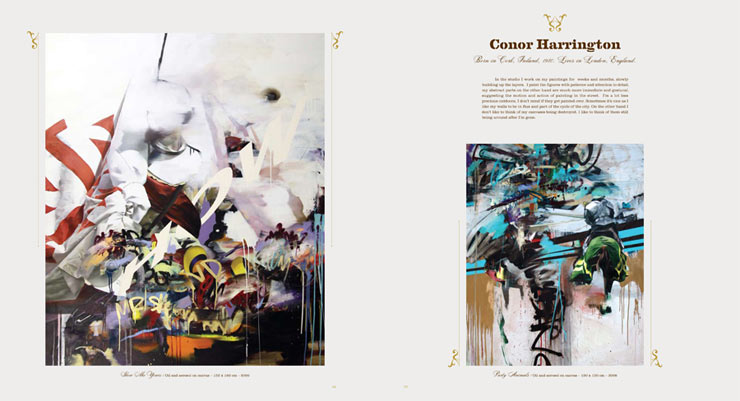 A spread of work by Conor Harrington in “Walls and Frames”.

The resulting work, whether hanging on a nail inside or painted on a street wall, challenges our previously defined boundaries. The current crop of street art stars and debutantes, many of the strongest whom are collected here by Ruiz, continue to stay connected with the energy of the street regardless of their trajectory elsewhere. Some are relatively new, while others have been evolving their practice since the 70s, with all the players sliding in and off the street over time. The rich and varied international collection is remarkable and leaves you wanting to see more work by many of the artists. All considered, “Wall and Frames” is a gorgeously produced book giving ample evidence that many of today’s artists in the streets are tomorrow’s masters, wherever they practice. 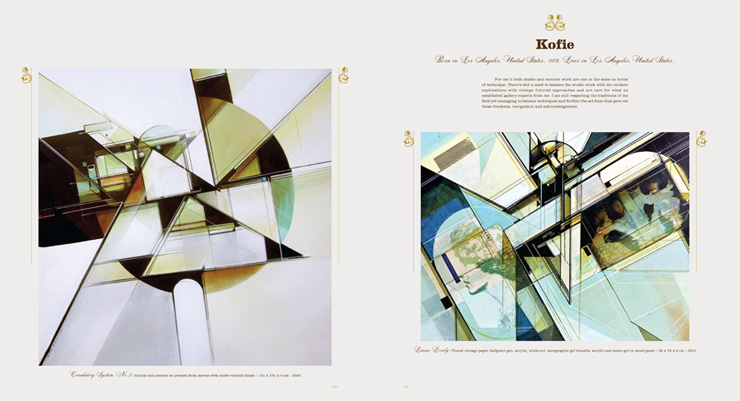 Augustine Kofie in “Walls and Frames”. 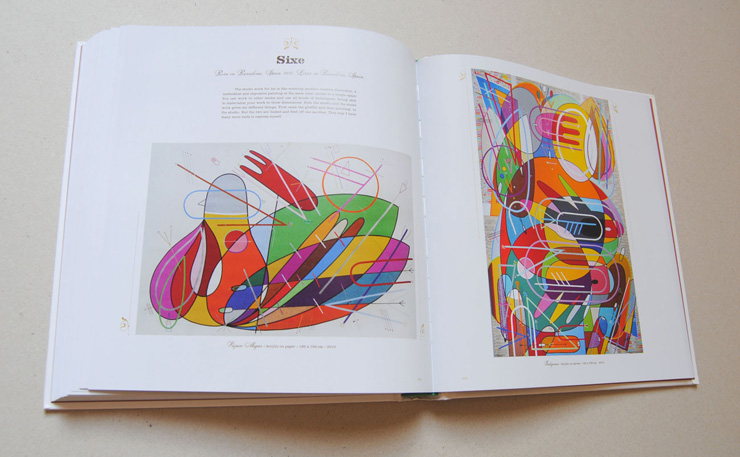 Sixe in “Walls and Frames”. 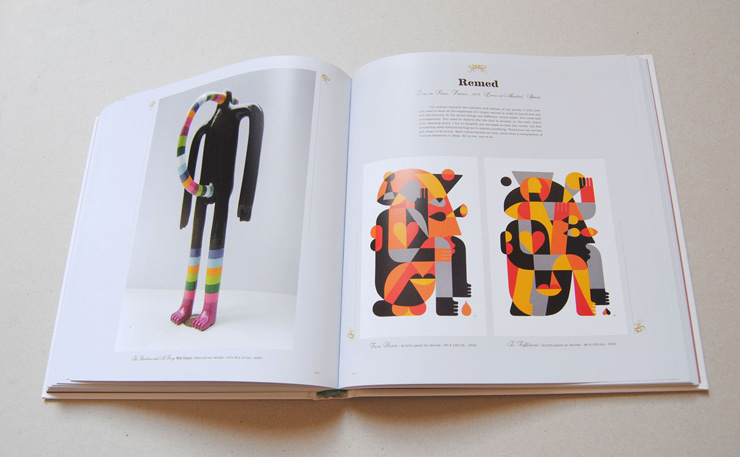 Remed in “Walls and Frames”. 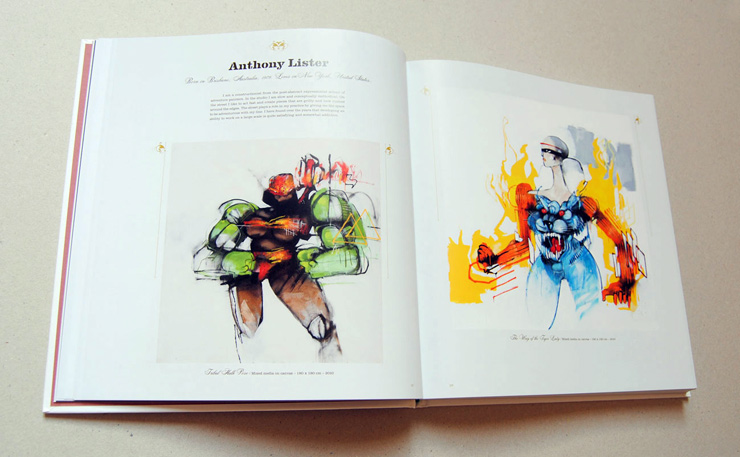 Anthony Lister in “Walls and Frames”. 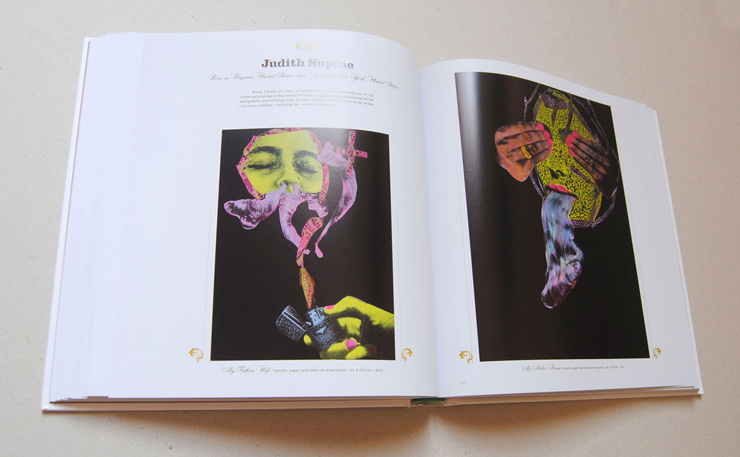 Judith Supine in “Walls and Frames”. 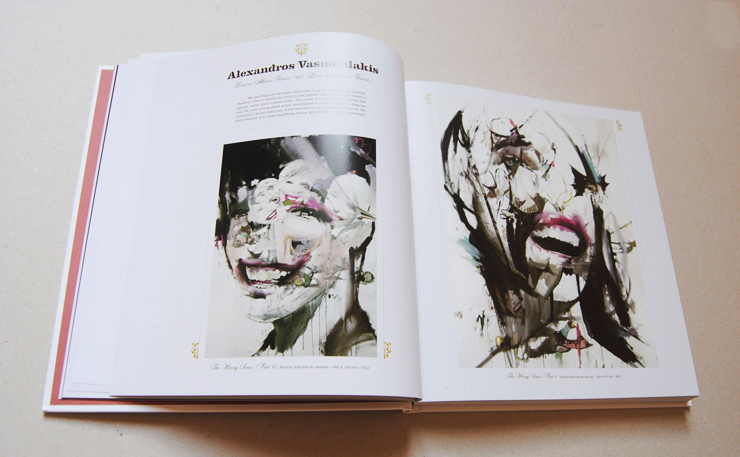 Alexandros Vasmoulakis in “Walls and Frames”. 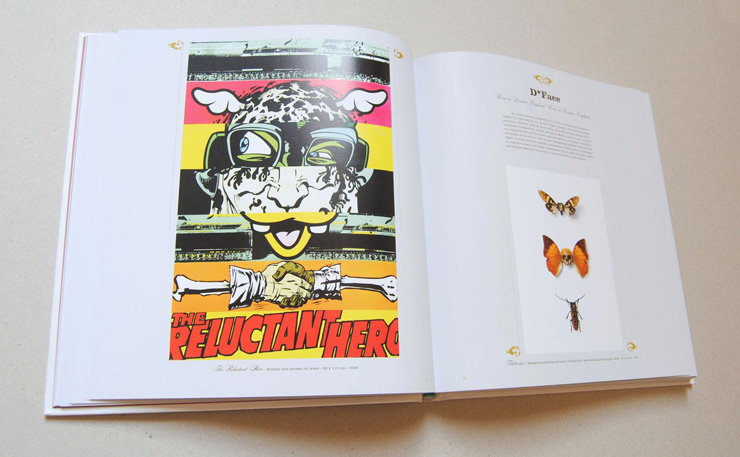 D*Face in “Walls and Frames”. 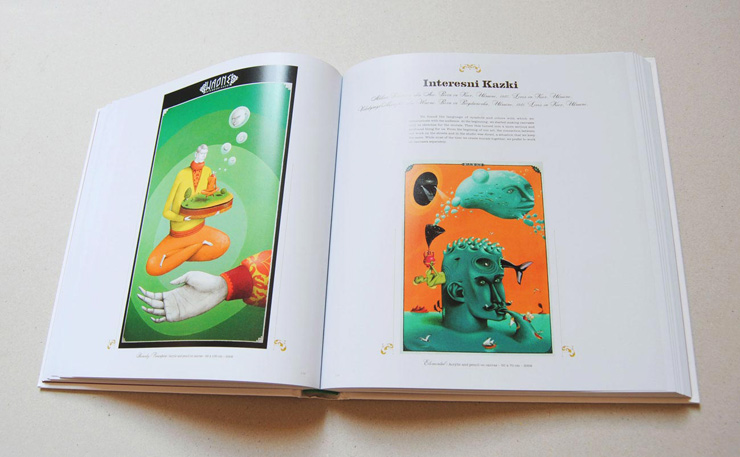 Interesni Kazki in “Walls and Frames”. 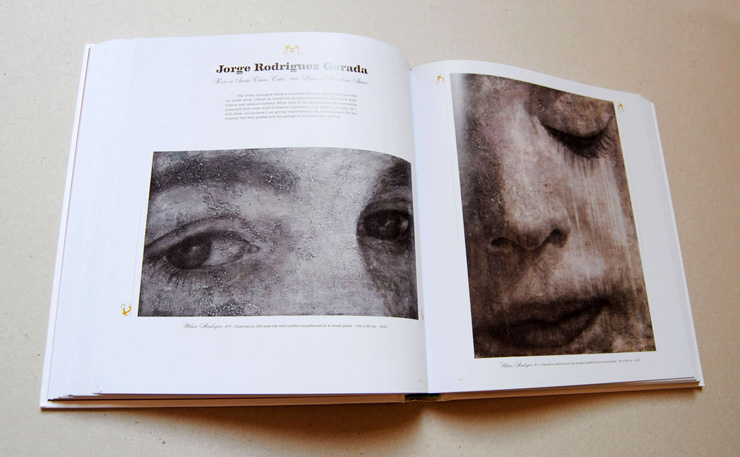 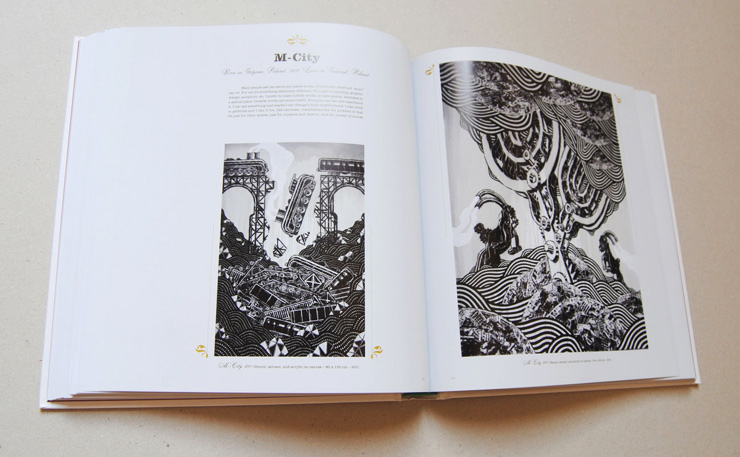 M-City in “Walls and Frames”.

All images © of and courtesy of Gestalten and Maximiliano Ruiz.

The launch; “Walls & Frames” will be presented at Gestalten Space Berlin on December 15th.