A GUIDE TO WHAT’S UP, BROTHERMAN AND SISTERWOMAN

This weekend is a perfect storm of shows that are opening on the East, West and points in between.

Up Close And Personal: RJ Curates Street Artists Into an Upper West Side Apartment (NYC)

In the intimacy of a private residence in the Manhattan suburbs of UWS, RJ Rushmore of Vandalog fame along with Keith Schweitzer and Mike Glatzer of newly minted M.A.N.Y. have mounted a fresh new open house show just off Broadway. An exquisitely curated show with marquee names and a few newbies the selection is solid in quality and unusual in it’s scale. 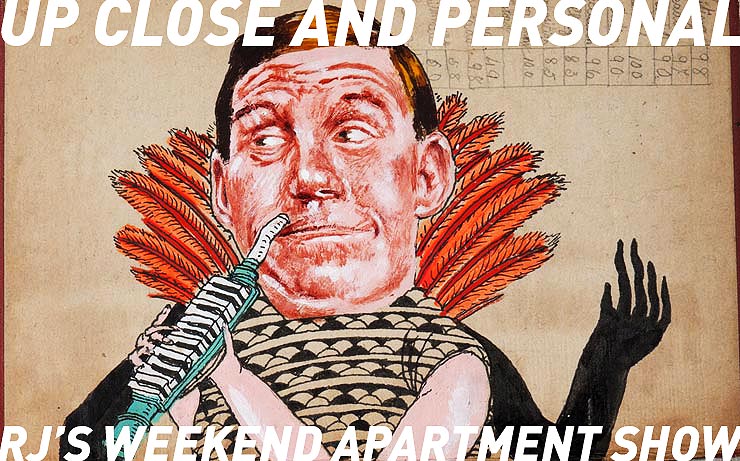 Troy Lovegates aka Other (image courtesy of the curators) 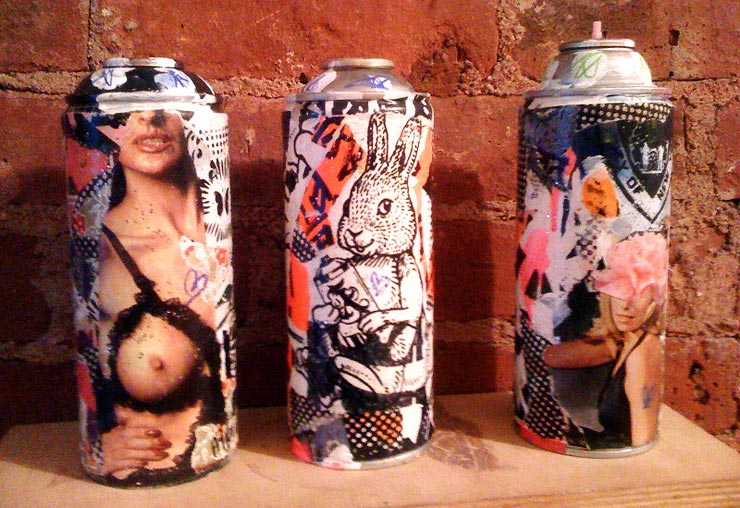 Aiko’s cans are on proudly on display at the bachelor pad, and that’s not all (image courtesy of the curators)

Go to Hellbent and John Breiner Tonight in Brooklyn (NYC)

Mighty Tanka is presenting a show with two Brooklyn based artists: Hellbent and John Breiner. 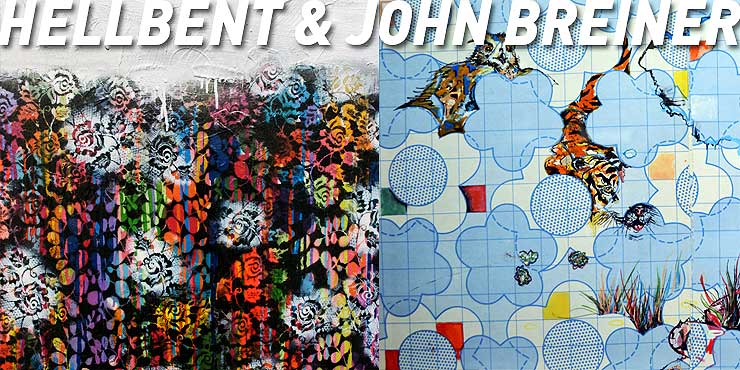 Mr. Hellbent says of the show: “The best part of making a show like this is to finally see it up on the wall and the way that everything interacts. I have been thinking of these pieces as parts of a quilt, different fabrics being stitched together. The different colors, floral stencils, animals, and jaw bones melding together and playing off one another, even down to the different depths and sizes of panels, but until it was hung they were just pieces, not yet a whole. Its given me an opportunity to show the different elements that i am working with and how they have grown out of one another and to display all the different carvings and stencils patterns together, where on the street they are separated in different locations.”

To learn more about “Smiled Distress” at Mighty Tanaka tonight please click on the link below:

25 spirits in the material world have made tributes to Street Artist Matt Siren’s Ghost Girl character for this show on the Lower East Side tonight. The custom toy show transforms the character that appears in doorways around New York, each putting its own unique spin on his character.

On the West Coast the dynamic duo and husband and wife Garrison and Allison Buxton have curated a group show “I have a dream, I have a nightmare: Friday the 13th” at The New Puppy Gallery opening this Friaday from 7:00 to 11:00 pm

Chris Harding, owner and ringmaster of the Bushwick Brooklyn-based space station English Kills brings out his strong stable of artists for this group show aptly titled “The Mother Ship” opening this Saturday at 7:00 pm. It’s not necessarily Street Art – but this is a hotbed of new ideas so it is always worth your trip. 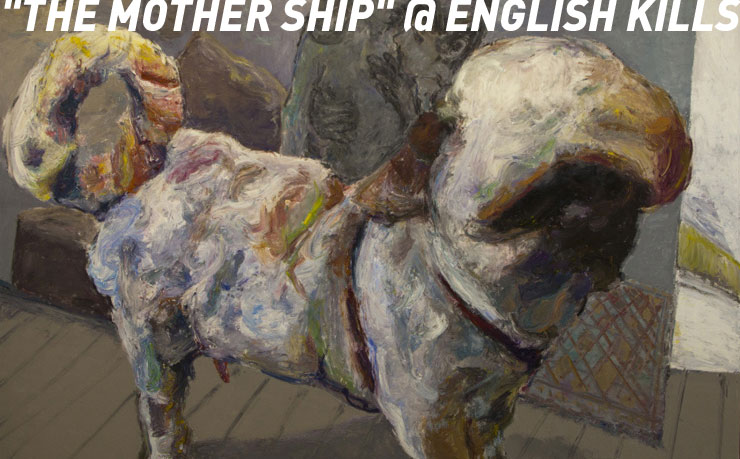 English Kills is located at: 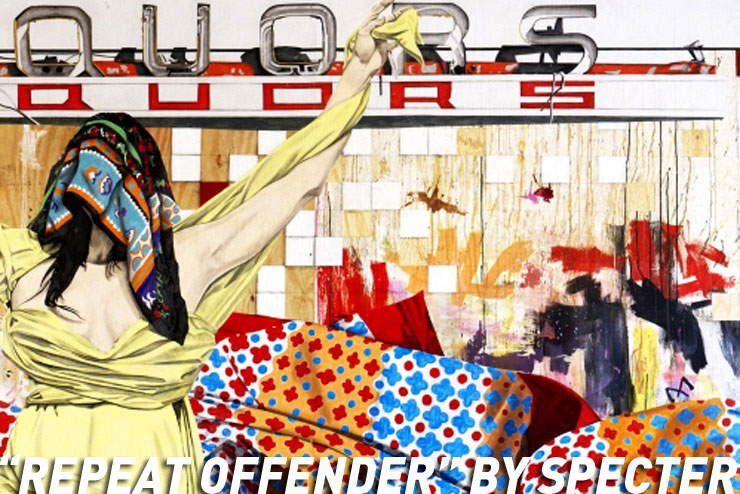 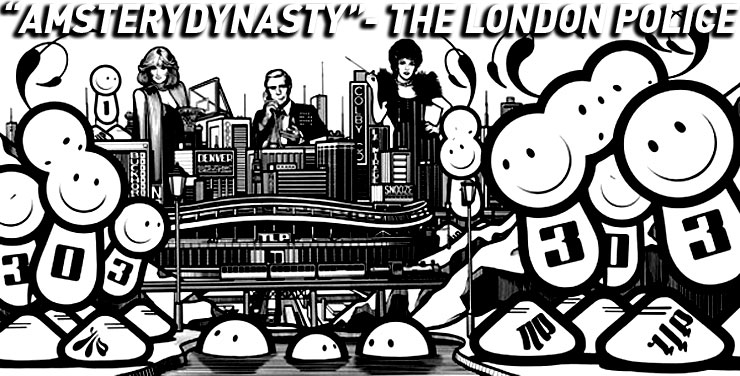 Opening reception May 14th at 7pm

Olek Crochets for a Bicycle in Poland

MoCA Art in the Streets. Wisk, Ser, Chubbs and Prime destroy a wall.