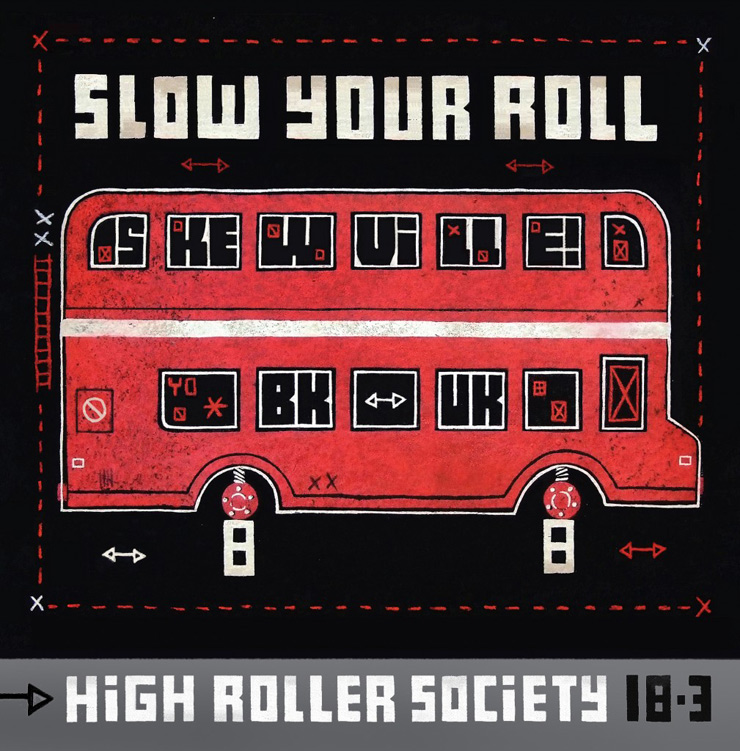 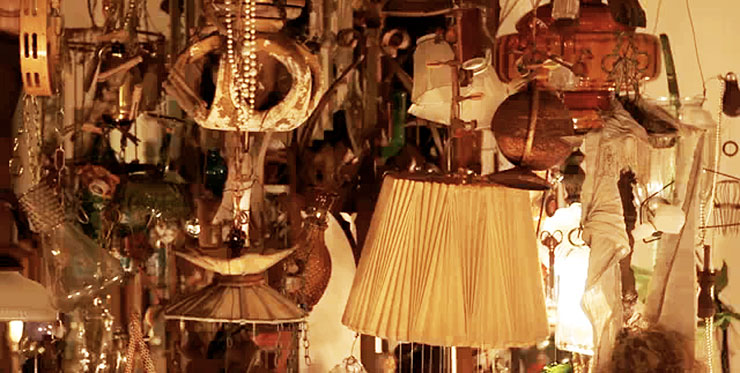 BSA Images Of The Week: 08.30.15
Dude, Dudette, this is the moment to make the most of Summer before it in subsumed into crazy New York fall. There is so much art on the streets you may not even want to go inside. Actually, if yo...
Laia and "Magic Avenue" in Barcelona for Contorno Urbano
Today we return to community murals for a minute, just to check on the progress of Barcelona based artist Laia. She says she started as a graffiti writer in ’99 at age 14, eventually gaining respect ...
Elisabetta Pajer, BSA Wishes And Hopes For 2019
As we draw closer to the new year we’ve asked a very special guest every day to take a moment to reflect on 2018 and to tell us about one photograph that best captures the year for them. It’s a bo...
Tatyana Fazlalizadeh: When the Lion Roars Back, a small overview
We're excited because today we get to spend a few minutes on stage with one of our hometown heroes, the artist Tatyana Fazlalizadeh. Leveraging her artistry with her politics with her desire to suppo...
Valencia Dispatch: Illustrators, Thinkers, and Riddles
Thought provoking, curious, underplayed. There is a certain circumspect quality to the Street Art scene in this seaside city in Spain that ranks third in population but which may be vying for the Stre...
Ben Eine Brooklyn Brooklyn Street Art CA Chaz Bojórquez cholo grafitti Craig R. Stecyk III Ed Templeton Estevan Oriol Fab 5 Freddy Farzad Owrang Fred Brathwaite Futura Gusmano Cesaretti Henry Chalfant High Roller Society James Prigoff Jeffrey Deitch JR Larry Clark Lee Quinones London Margaret Kilgallen Martha Cooper Mister Cartoon MOCA Monica Canilao Os Gemeos Retna REVOK RISK Saber San Francisco Shepard Fairey Skewville Spencer Keeton Cunningham Spike Jonze Steve Grody Swoon TERRY RICHARDSON U.K. White Walls Gallery