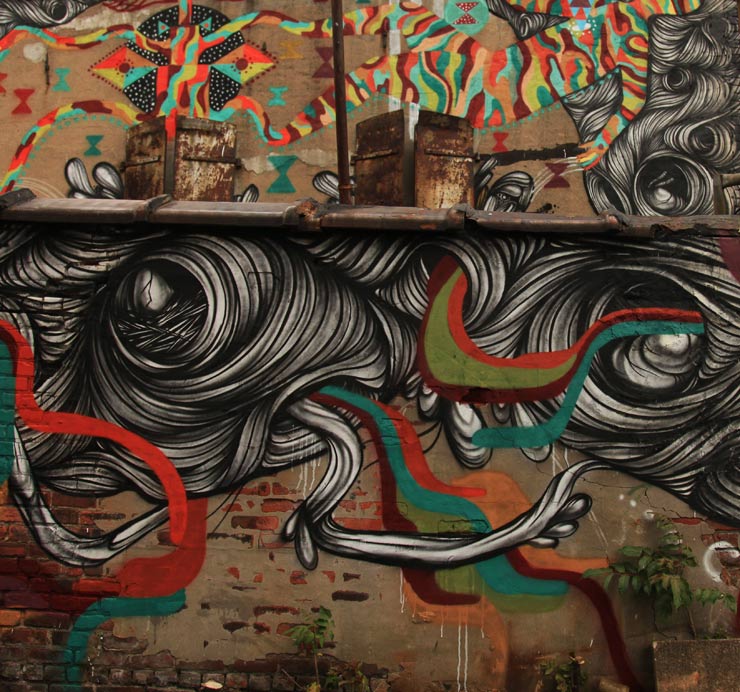 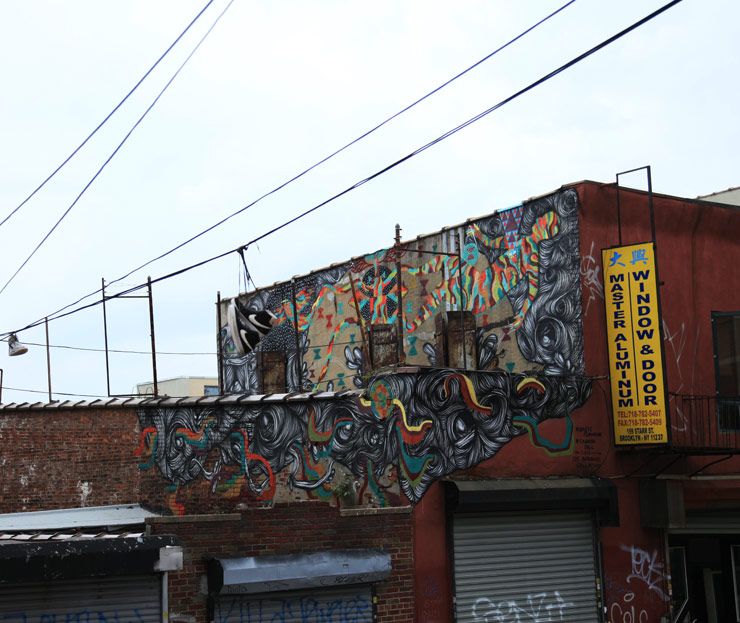 The paint is still wet on this one by Brett Flanigan and Cannon Dill in Brooklyn. They are on a cross-country tour put these two on BSA earlier in the week when they hit Chicago. To follow them as they rampage with cans in hand, check out #lqvmuraltour2013 on Twitter (photo © Jaime Rojo) 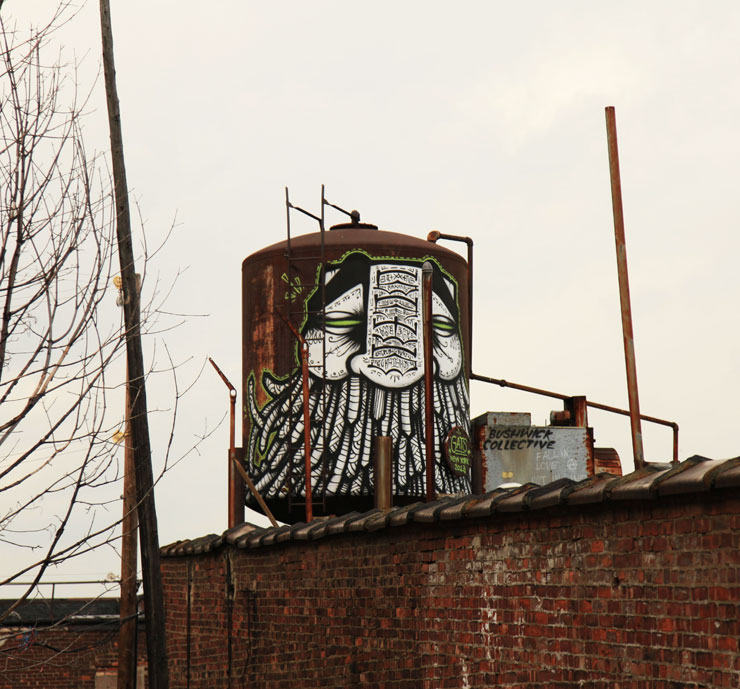 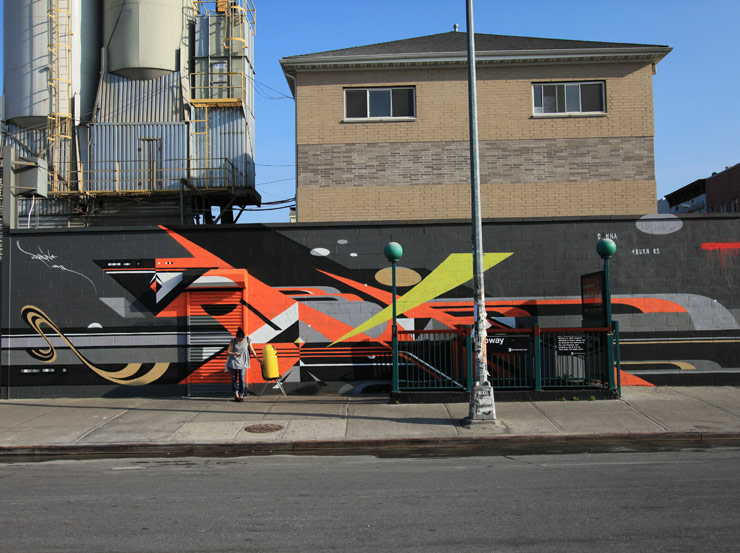 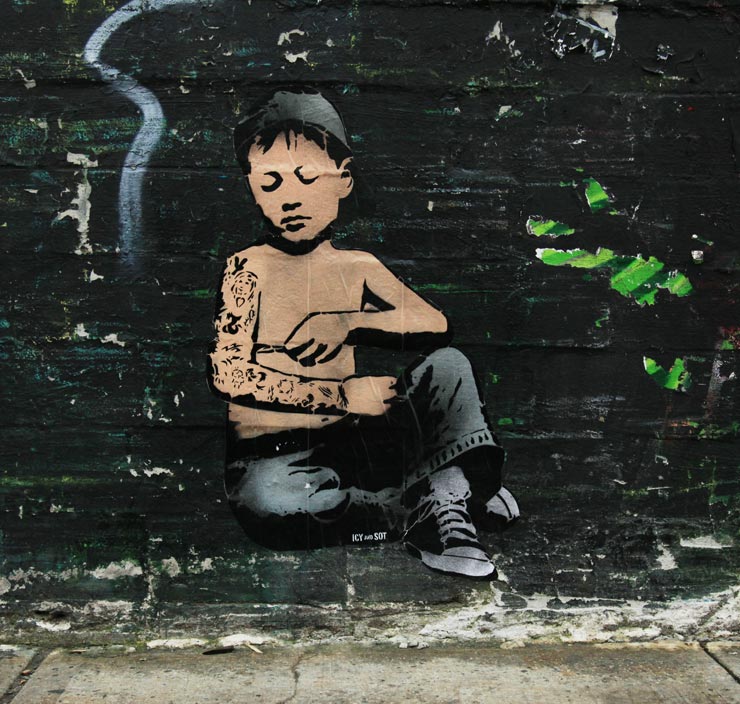 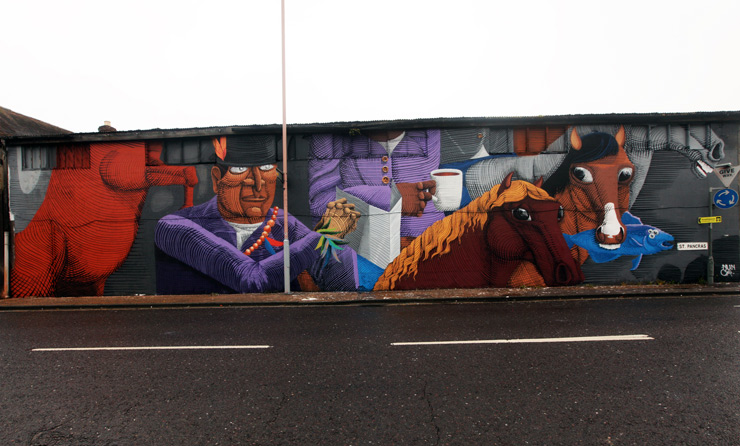 A new one from NUNCA  in Chichester, UK (photo © NUNCA) 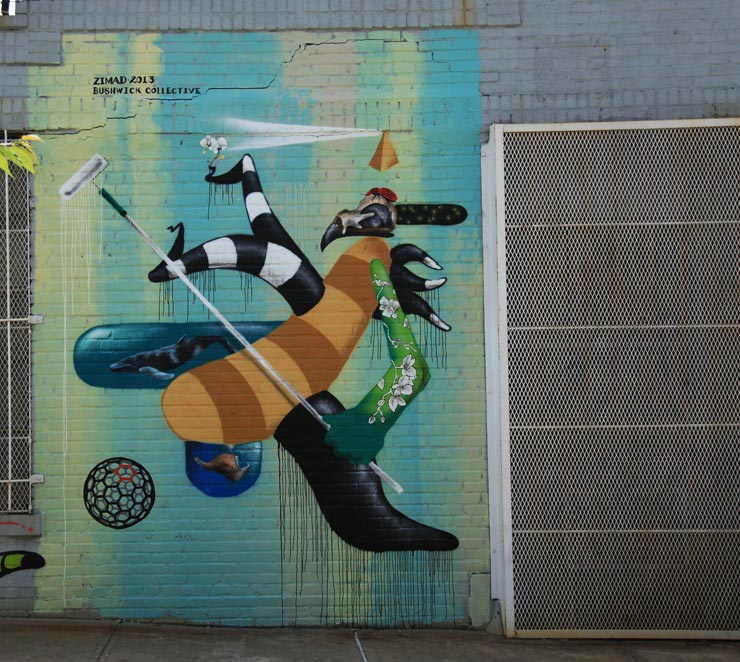 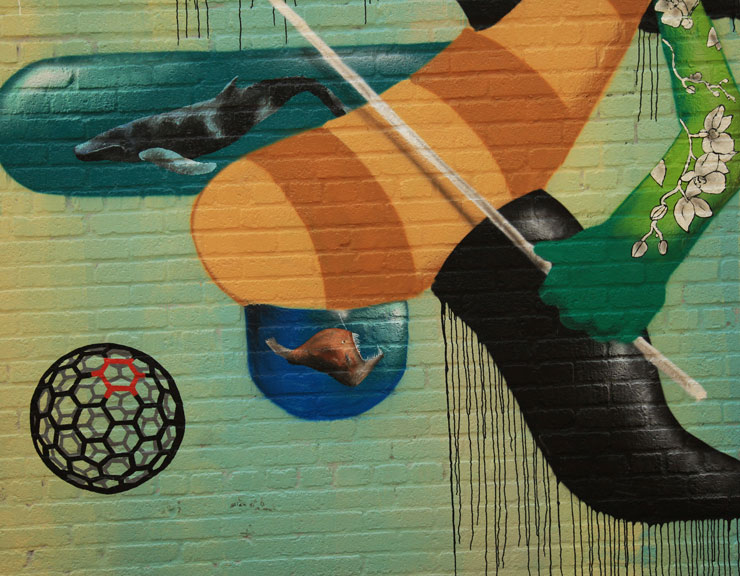 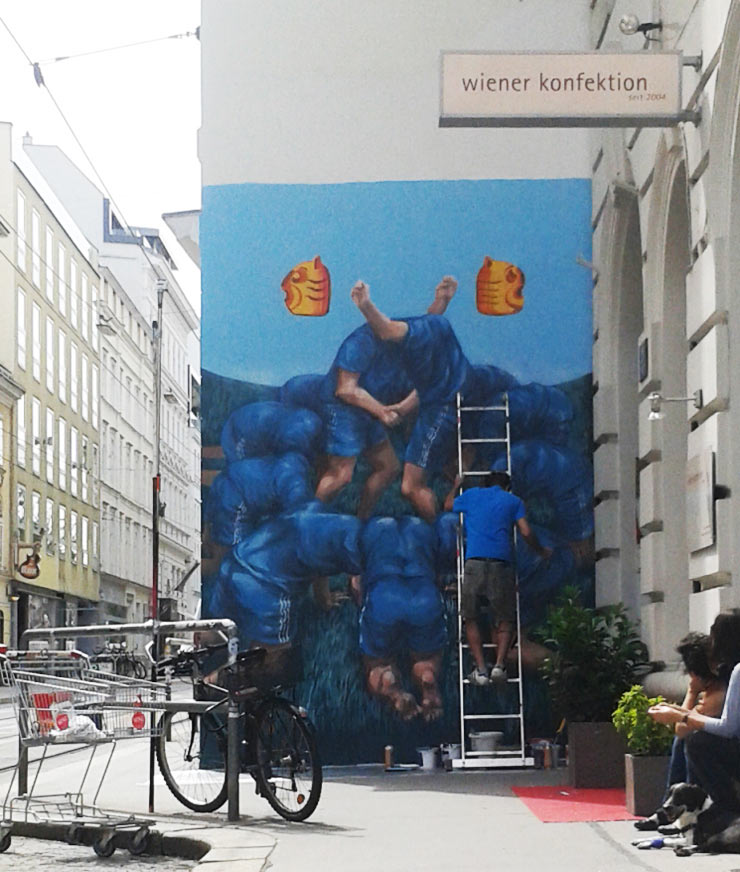 Jaz at work on is new wall in Vienna. (photo © Inoperable Gallery) 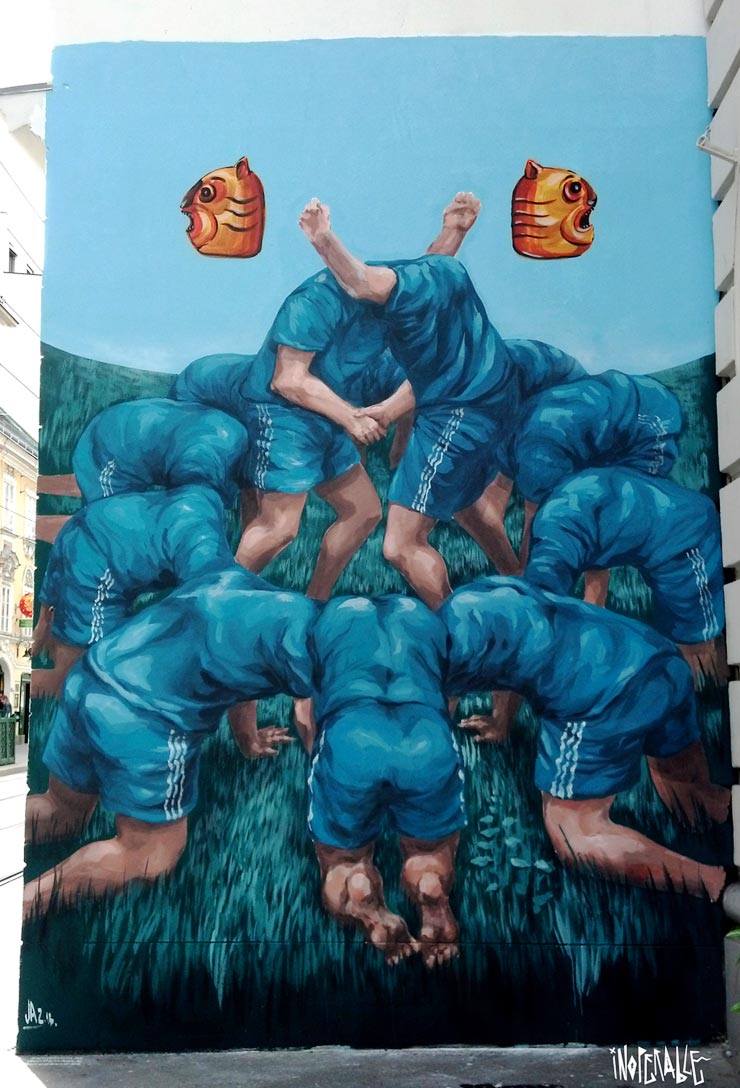 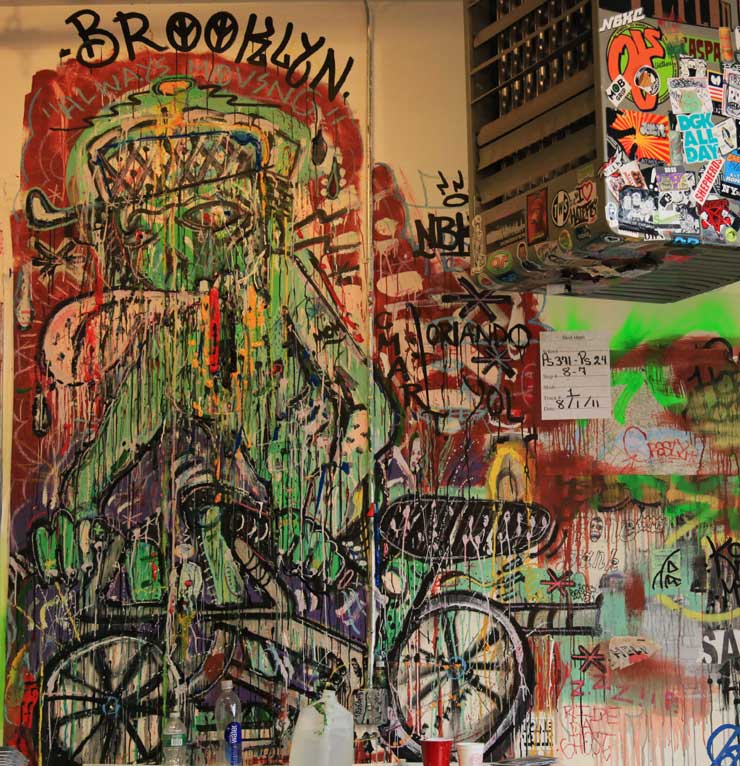 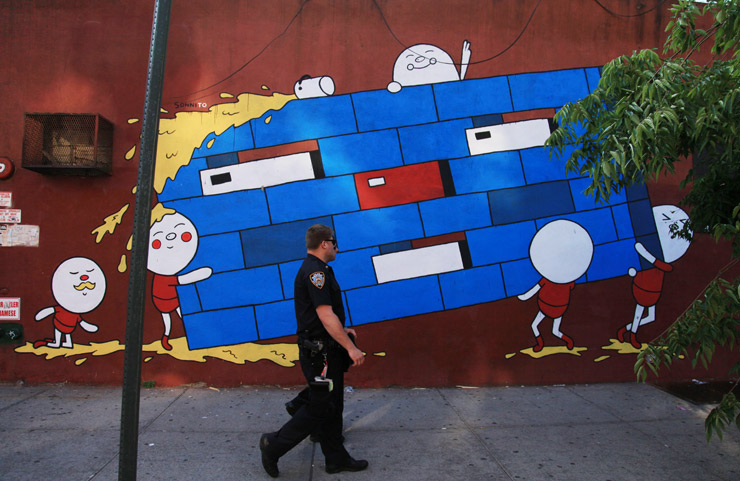 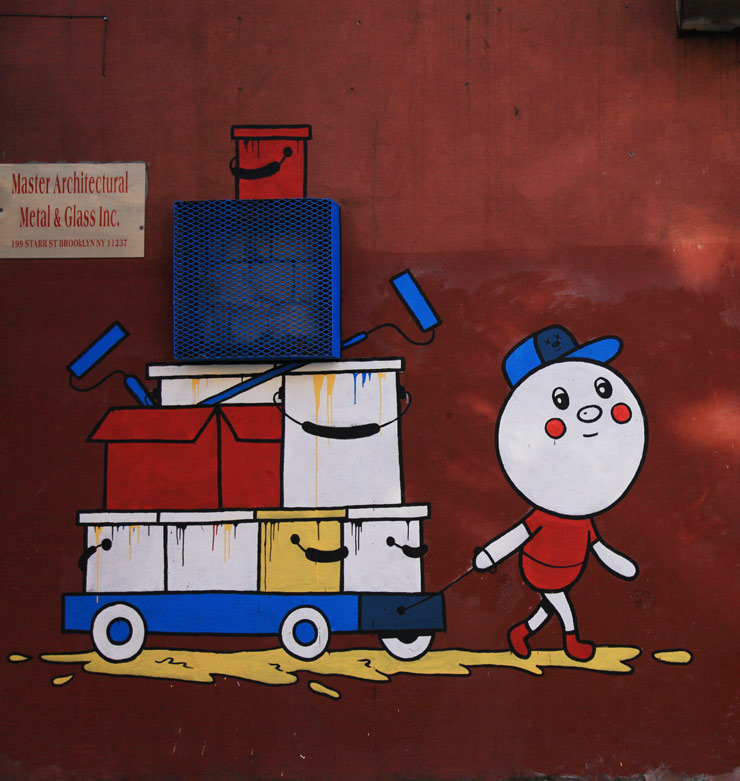 Sonni at Bushwick Collective. This portion of the wall is part of the above piece but cars parked in front of it. (photo © Jaime Rojo) 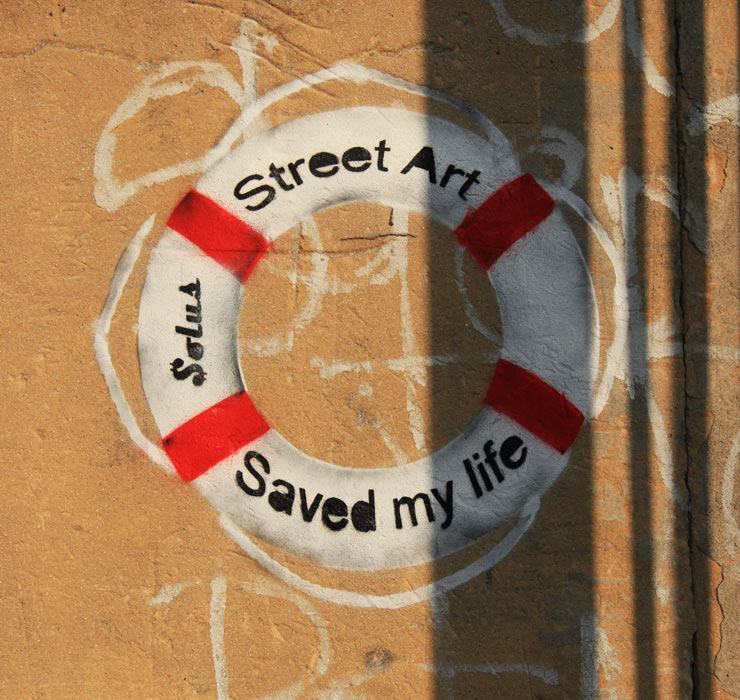 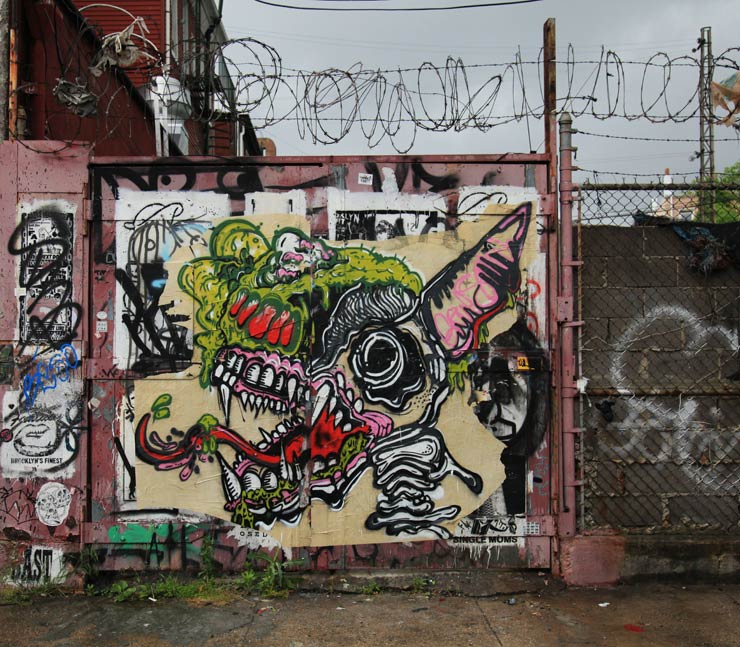 A Deeker and Keely really hit it with this collaboration. (photo © Jaime Rojo) 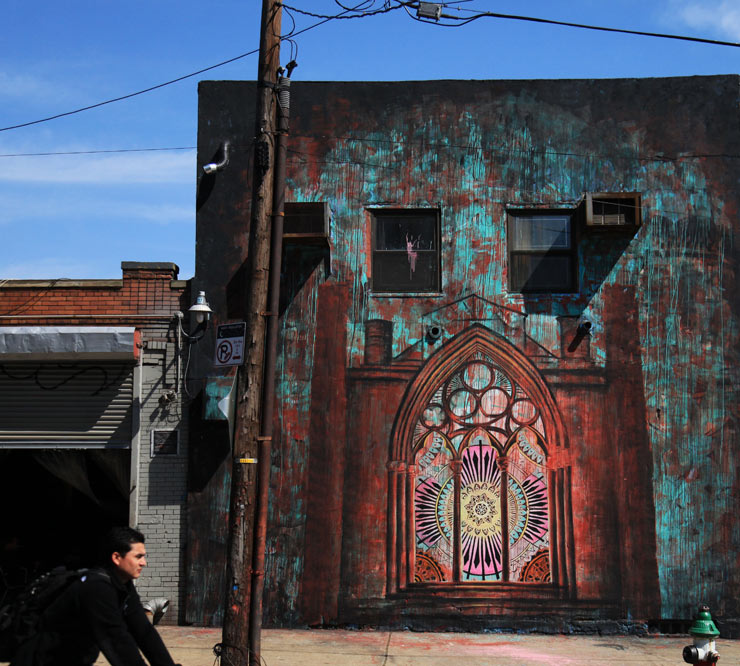 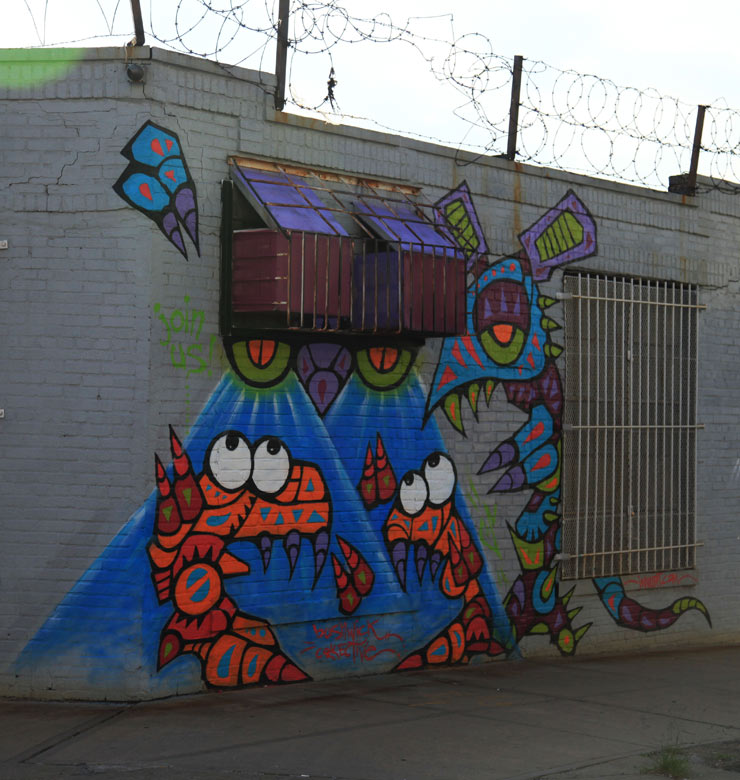 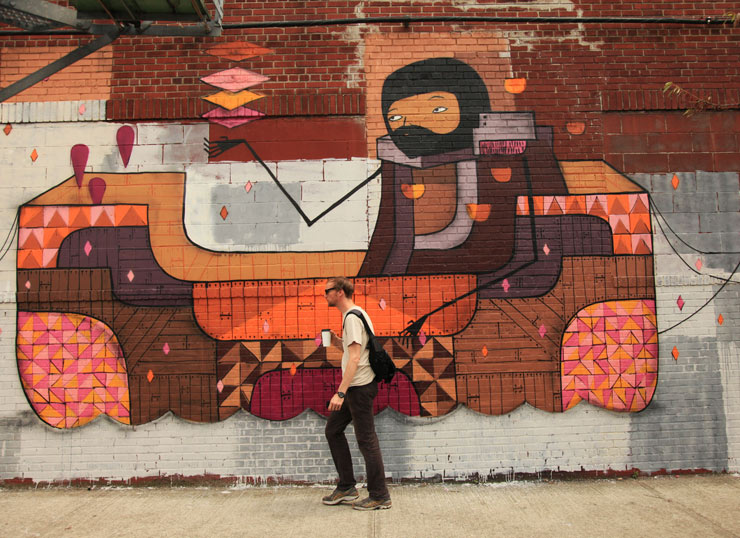 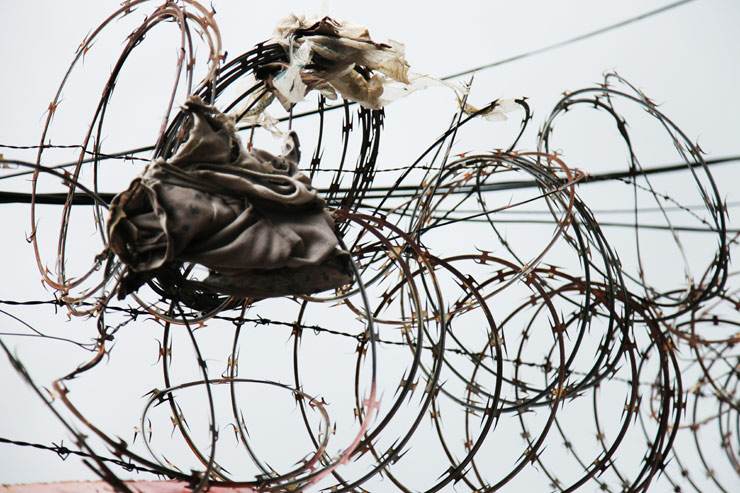 Graffiti and the Everyday Utopias of the Street from Schacter & Co
Utopia, as you know, is unattainable. Neither should one think that we are devolving into a Dystopian nightmare. Not just yet. A new show at London's Somerset House is examining the acts and results...
BSA X ONO'U Festival 5: Day 5 - Cranio Brings Indigenous Life to Raiatea
This week BSA is checking out French Polynesia to get an appreciation for the Street Art, graffiti and street scene here while the 5th Annual ONO’U is taking place. Join in the tropical action while w...
BSA Images Of The Week: 01.27.19
The turning point may have occurred Friday when Trump capitulated to the two other branches of government, released his hostages (federal workers), and allowed the US government to fully open - a...
BSA Images Of The Week: 08.18.19
Icy cold coquitos, sidewalk barbecues, walking for hours in Central Park, music booming from party boats on the East River, a birthday party with 30 on the roof. Who can resist New York in the su...
Top 10 Videos On "BSA Film Friday" From 2019
The videos that we present every week on BSA Film Friday give us as much inspiration as they do our readers, and we are honored to see the progression of artists and directors as they continue to...
Beau Stanton Brett Flanigan Brooklyn Brooklyn Street Art Bushwick Collective Cannon Dill Chichester copenhagen COSBE Creepy Deeker Facter Gats Icy Icy & Sot Inoperable Gallery Invurt Jaime Rojo Jaz Keely New York City Nunca NYC Rubin SEXER Solus Sonni SOT Steven P. Harrington U.K. ZIMAD