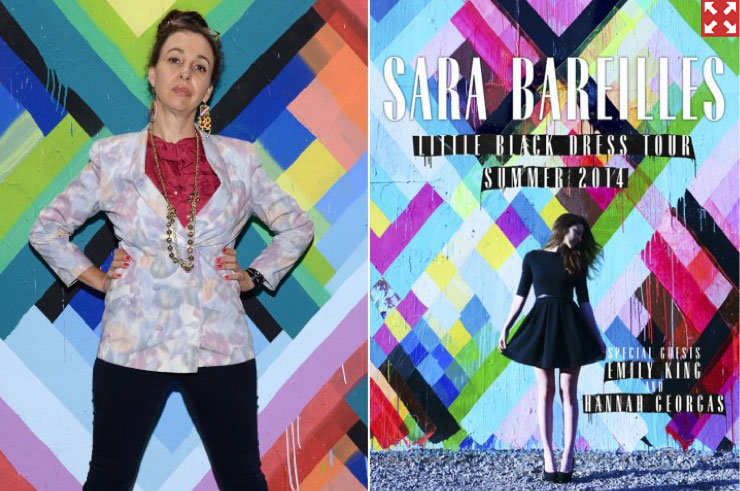 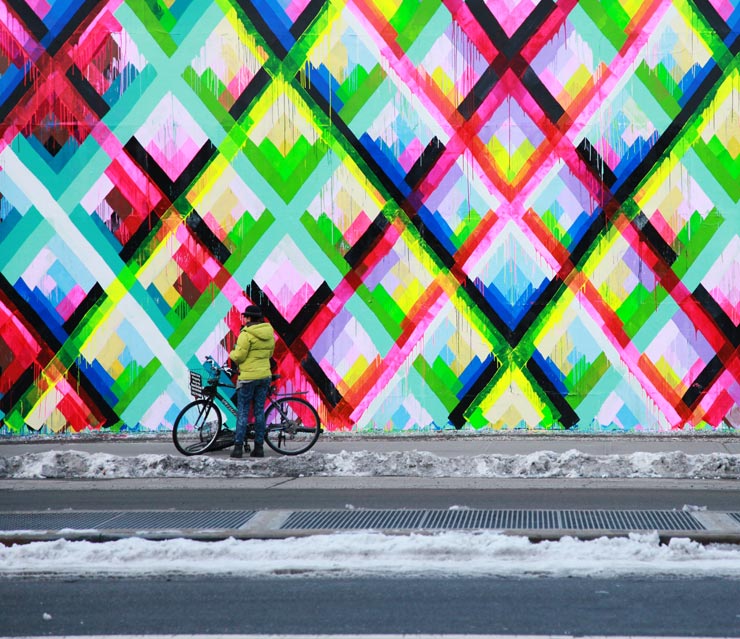 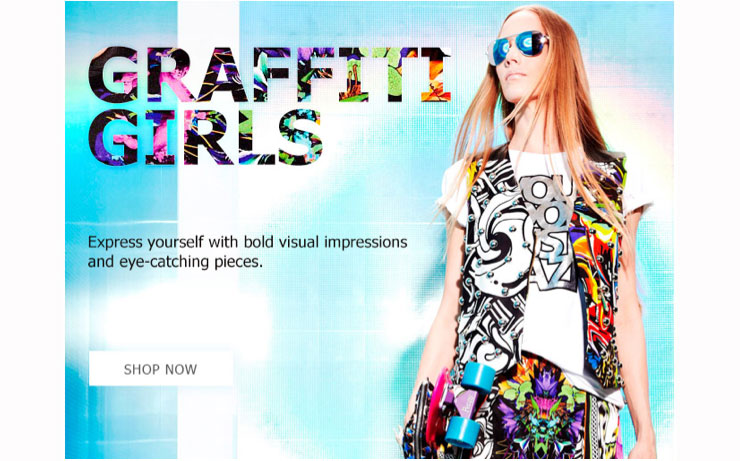 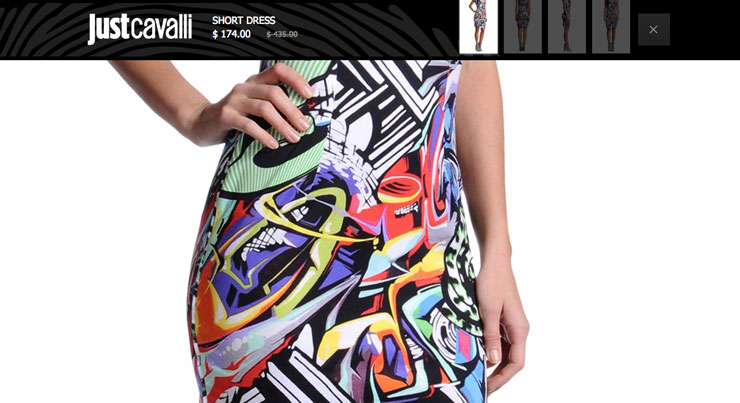 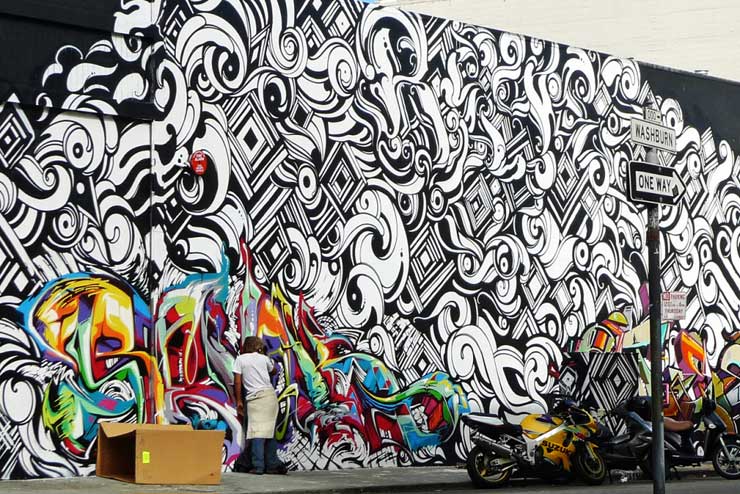 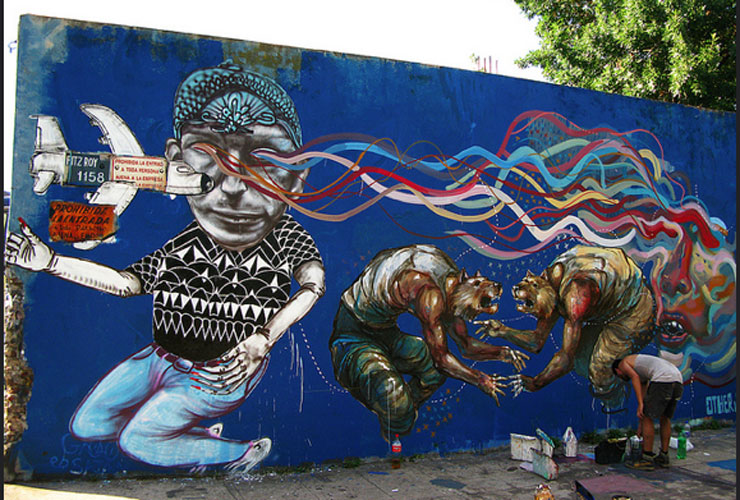 FUTURA At The Houston Wall, Heart of the Concrete Jungle
The Houston Street Wall took a turn for the abstract, atmospheric, and the futurist imaginings of New York artist Futura these last few days. Pushing his own borders and in a reductionist state of min...
Artist Franco JAZ Fasoli Goes "Publico Privado"
Taking a decade long view of your creative life can be astoundingly instructional if you are brave enough; perusing over the body of work that you have taken with eyes focused and blurred may reveal ...
BSA Images Of The Week: 01.29.17
Here’s our weekly interview with the streets, this week featuring Able, Alexis Diaz, Bruno Smoky, Case Ma'Claim, Crash, Dan Flavin, Ernest Zacharevic, Inti, Jose Mertz, Kryptick, Logan Hicks, Maya H...
BSA’s 15 Most Popular Murals Of 2016 – A “Social” Survey
Murals have captured so much of the popular imagination about what the Street Art scene is today and although they may be part of the definition, murals remain only a part of the entire scene; a vis...
BSA Images Of The Week: 07.20.14
Here's our weekly interview with the street, this week featuring 907 Crew, Ainac, Aero, Afrodoti Galazios, Blanco, Bleeps, Cash4, Daek, Dasic, Elbow-Toe, Fecks, Icy & Sot, IDT Crew...
copyright infringement Ever graffiti Houston Wall intellectual property Jaz Maya Hayuk MSK Other REVOK Reyes San Francisco Steel Street Art