“I was thinking about the whole idea of genius and creative people, and the notion that if you create some magical art, somehow that exempts you from having to pay attention to the small things.” ~ Bell Hooks

On the street, the most magical art is sometimes the most miniature. 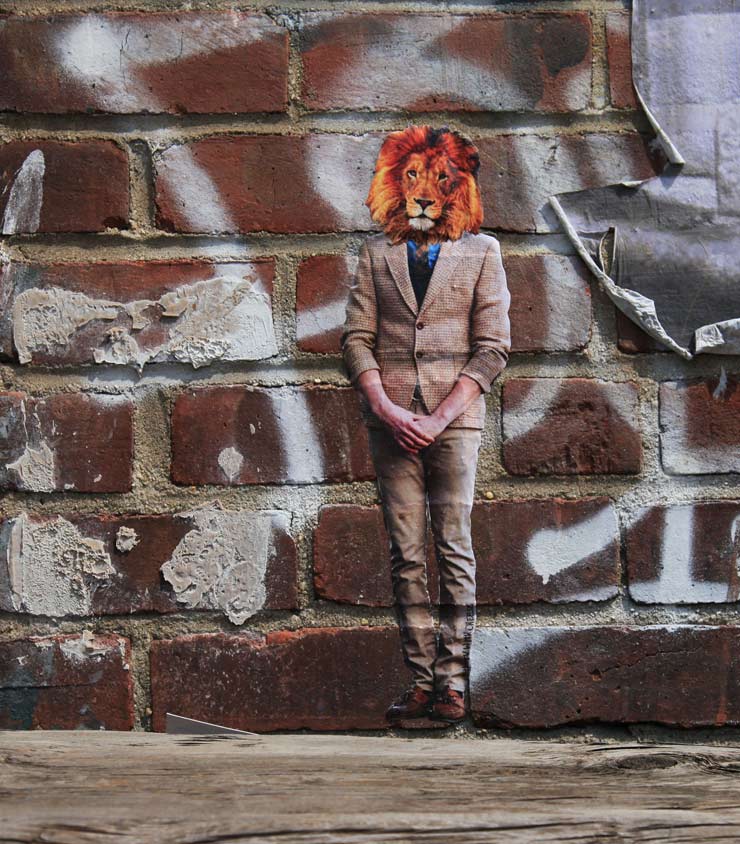 It can be easy to overlook the small and smartly cut stencil or meticulously markered sticker that pops up on a dumpster or illuminates a light pole when you are being overpowered by the panoramic painting that swallows the expanse of an entire wall. Getting up big is big right now. Making a splash with an ocean of pigments appears to be the norm rather than the exception in art in the streets at the moment – thanks to very organized festivals and welcoming real estate folks and an ever more appreciative appetite by the public.

But that doesn’t mean the petite pieces have perished. At times they appear to proliferate. 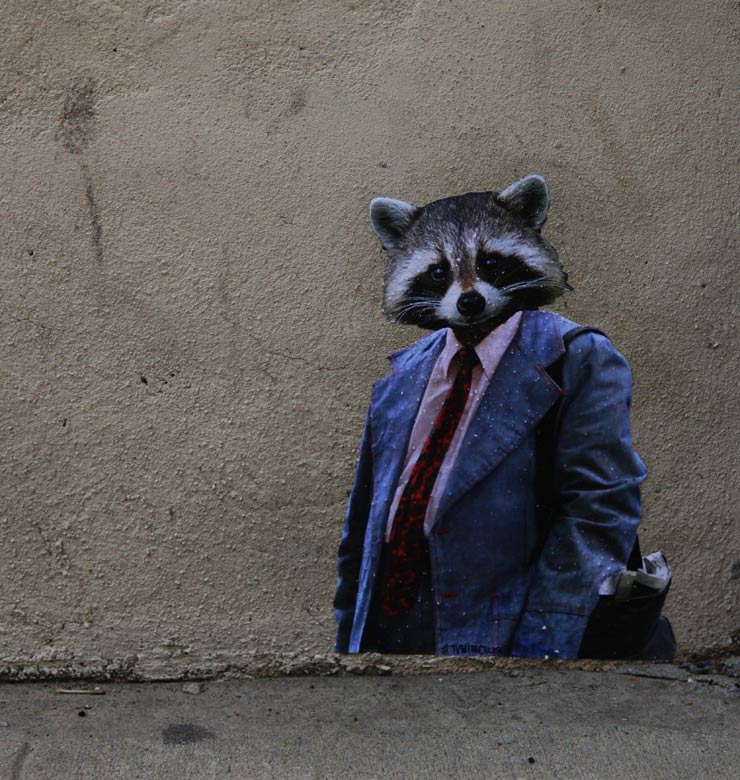 Small Street Art pieces seem to pop up on the streets overnight like mushrooms in the urban forest – aided by the darkness and fertile conditions – small and surprisingly shaped upcroppings, some tasty and complex and others that may poison your pleasant disposition. We still remember the thrill of walking the desolate streets of Williamsburg, Bushwick, Red Hook and Greenpoint in the late 90s/early 2000s and discovering the “hidden” Street Art that suddenly surfaced without announcement. Amidst a sorry series of sadly deflated industrial sites you would see a hand drawn sticker, a grease-penciled poem, a knitted pole cozy, a pasted collage of textures, photos, and text. Its less frequent right now, but the practice has continued partly because it is quick to install and the effect can have impact and a certain intimacy.

Also, not everyone has a burning need for the big stage. As we all know, the biggest talker in the room is not necessarily the most humorous, insightful, genius or certainly, the most magical. 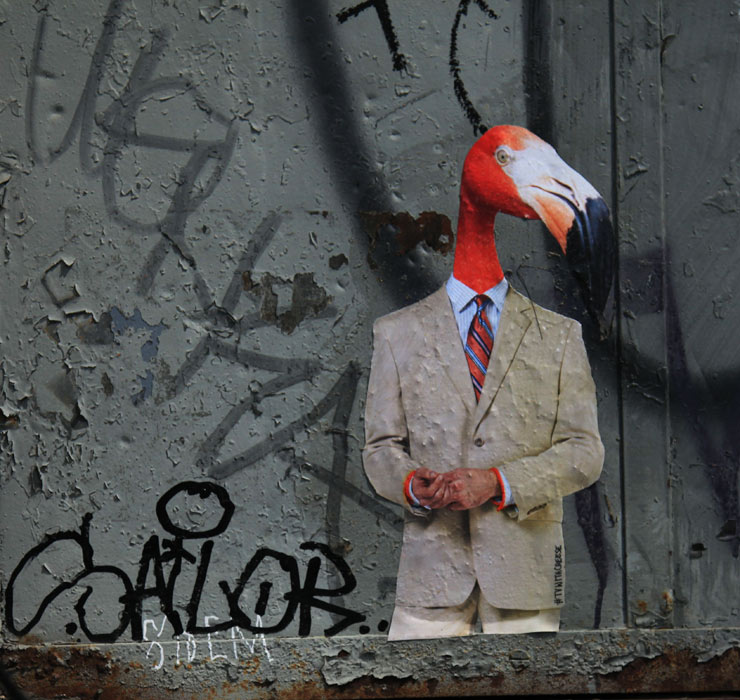 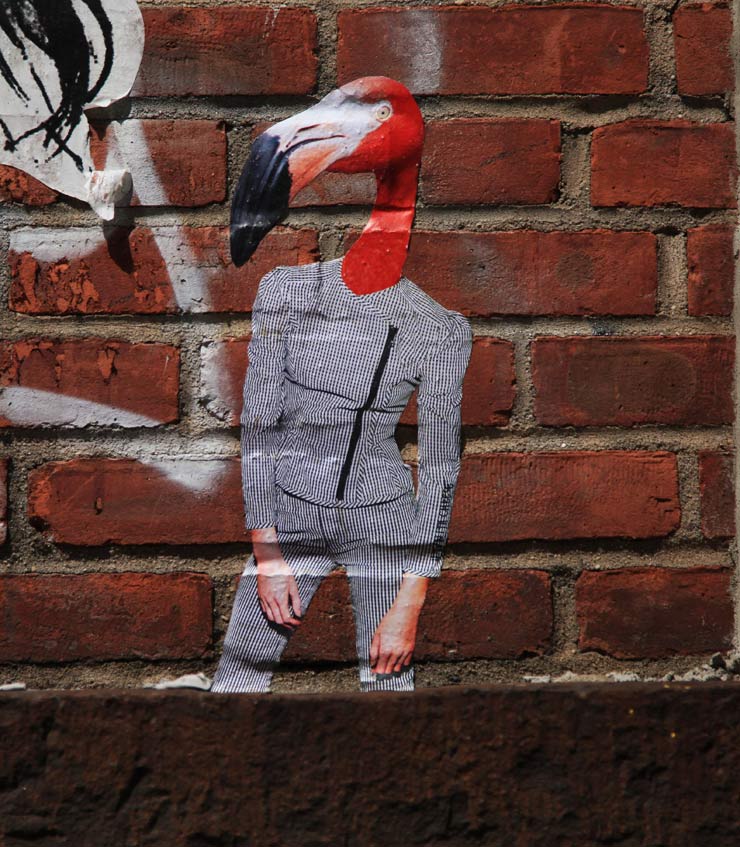 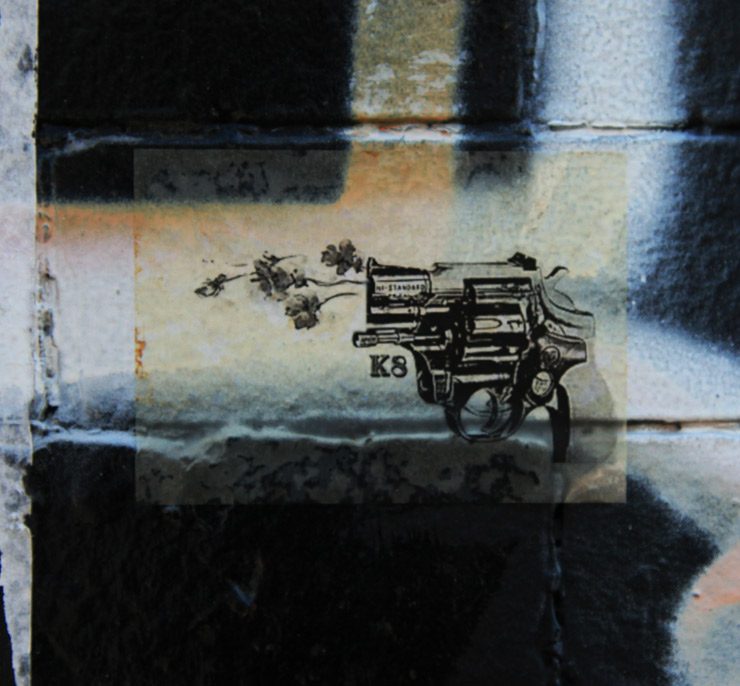 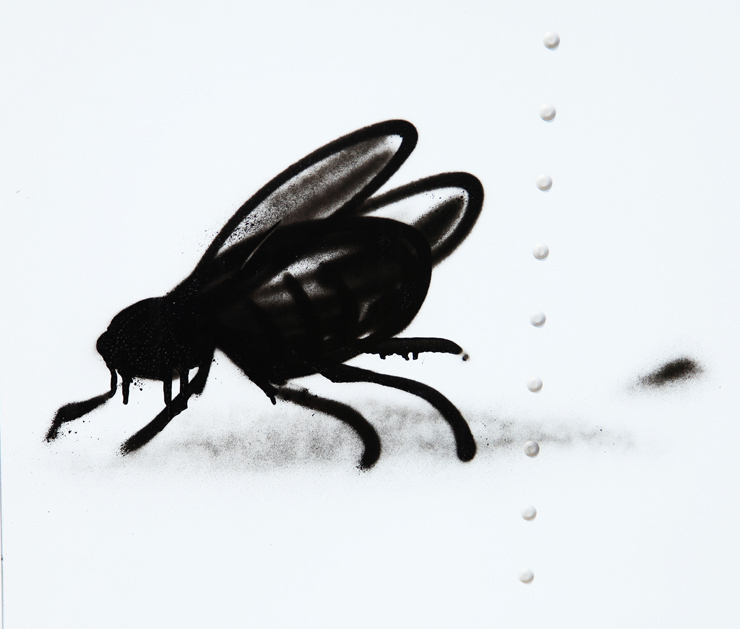 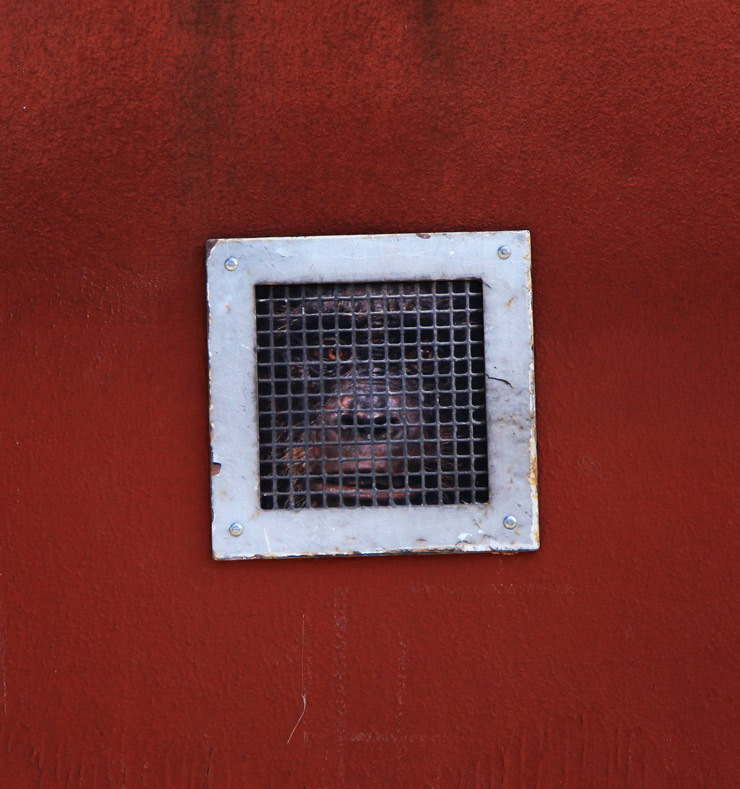 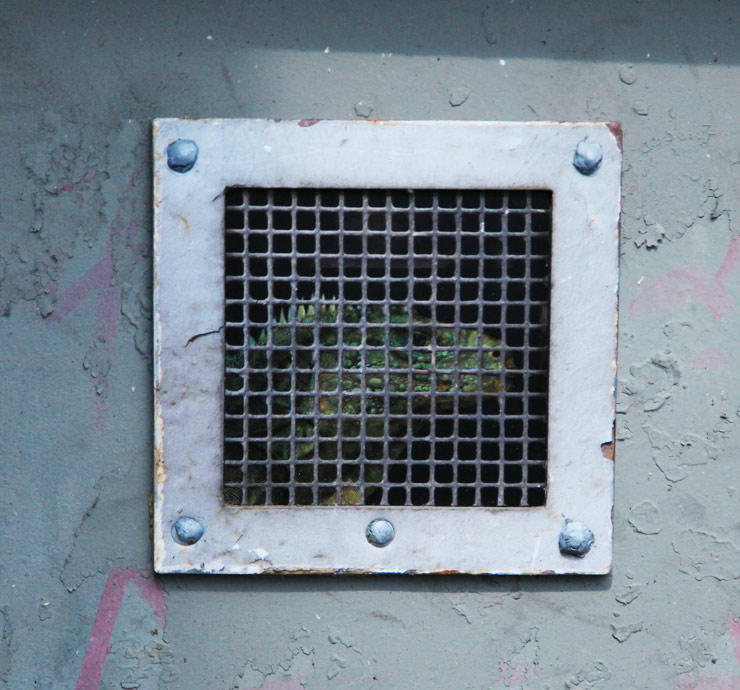 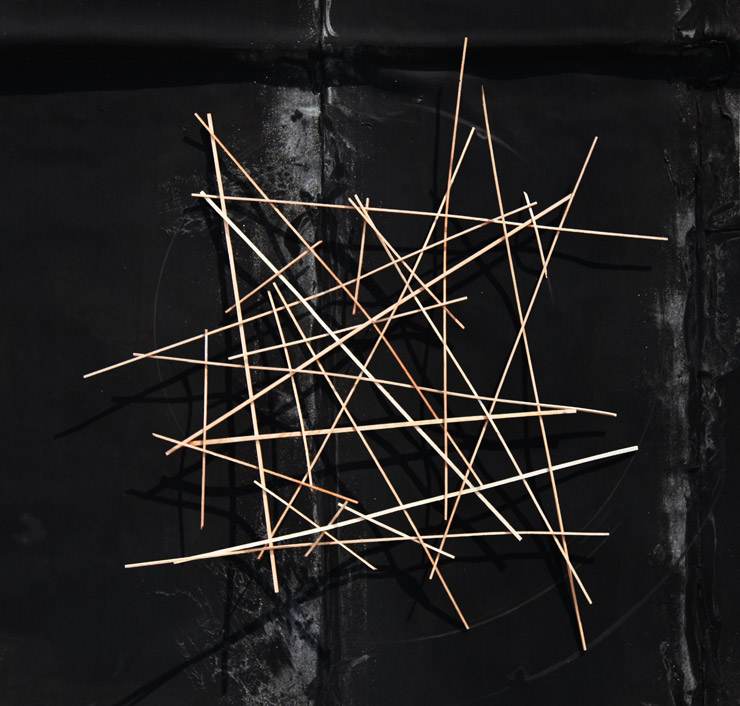 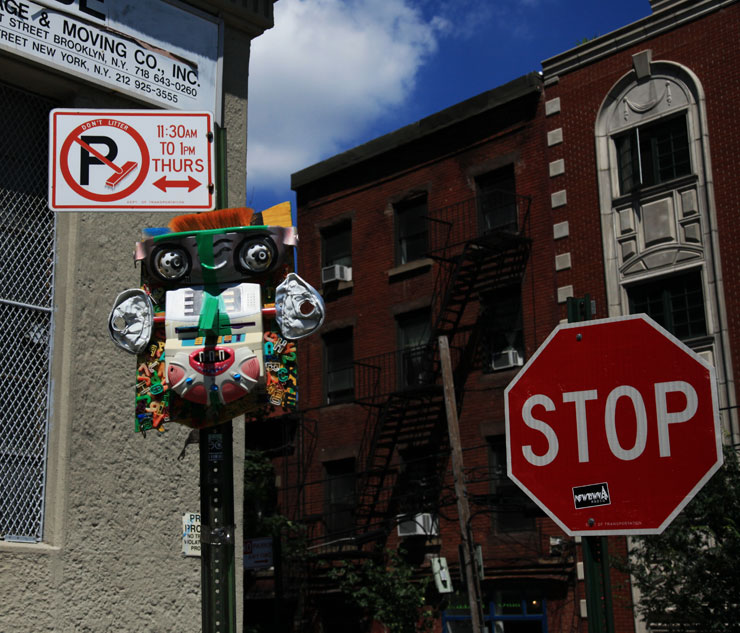 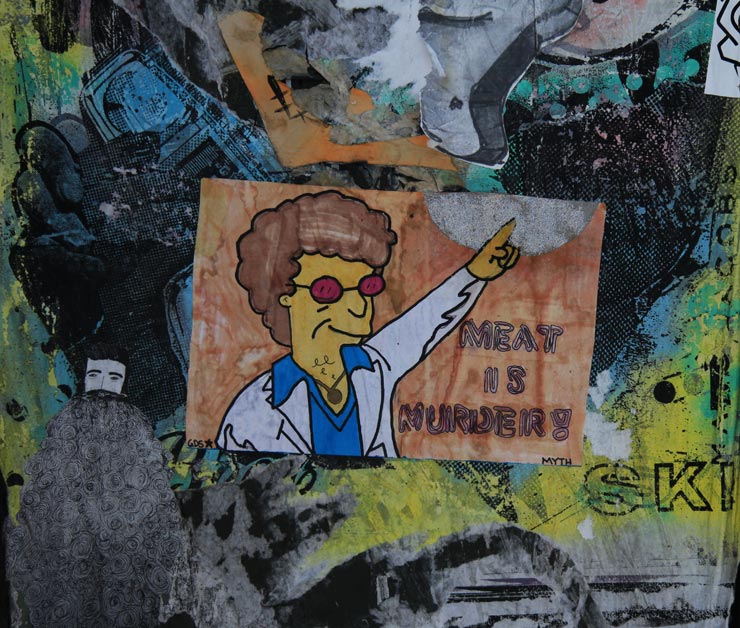 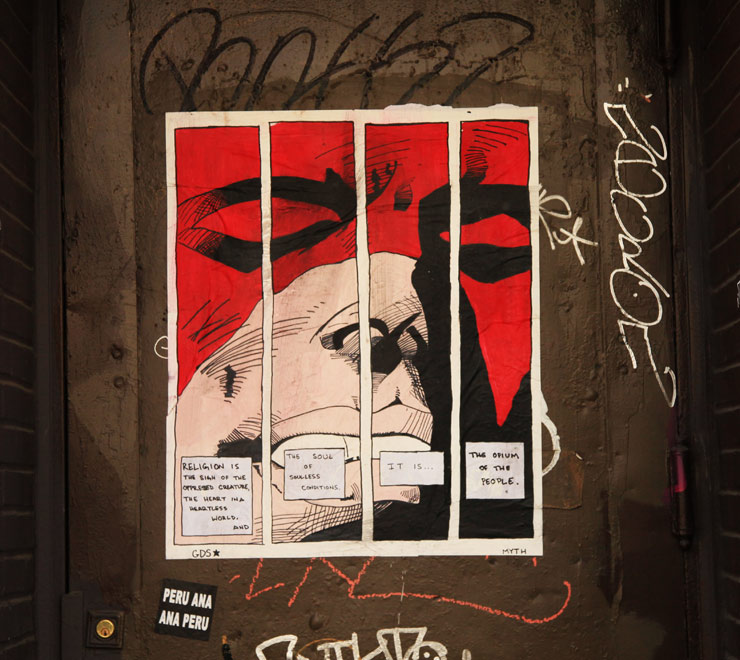 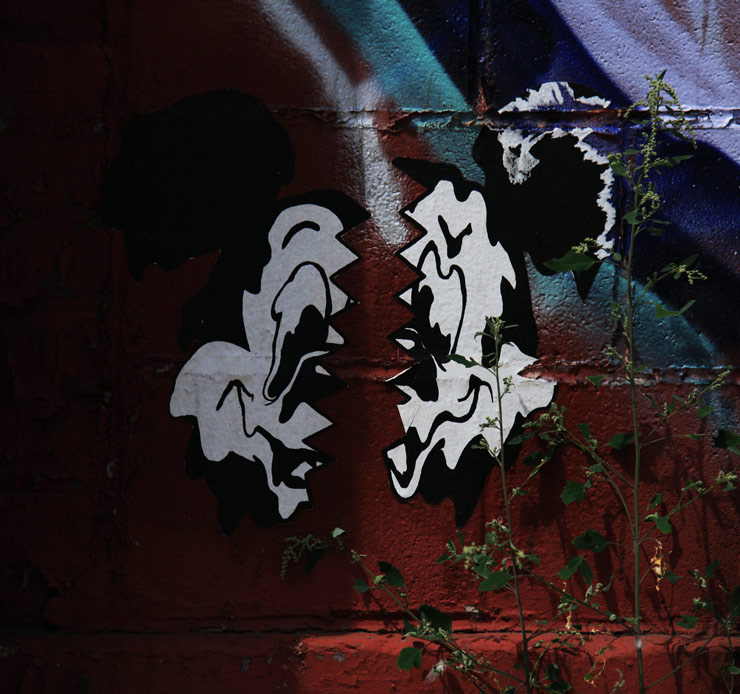 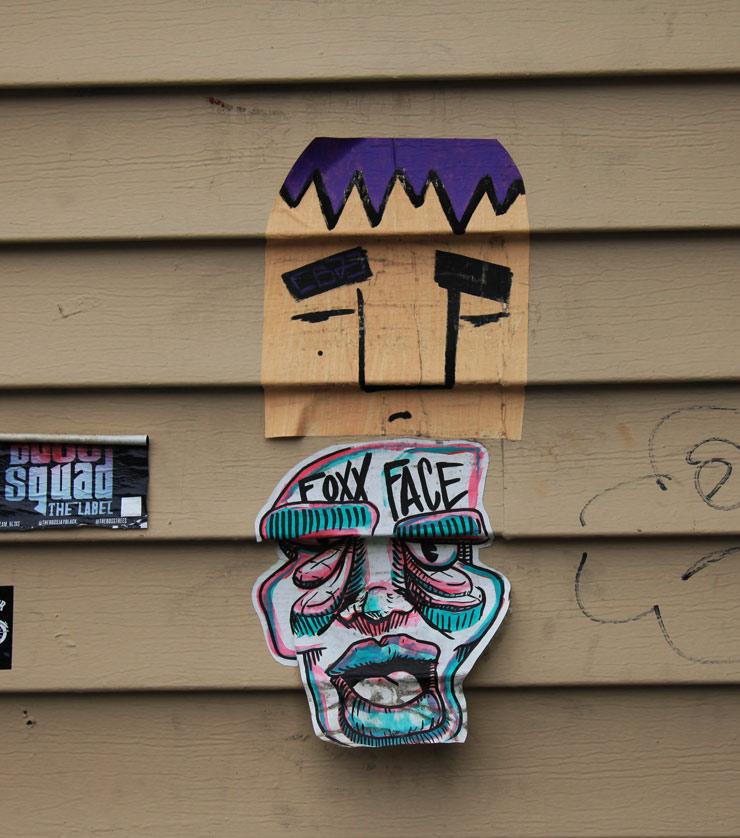 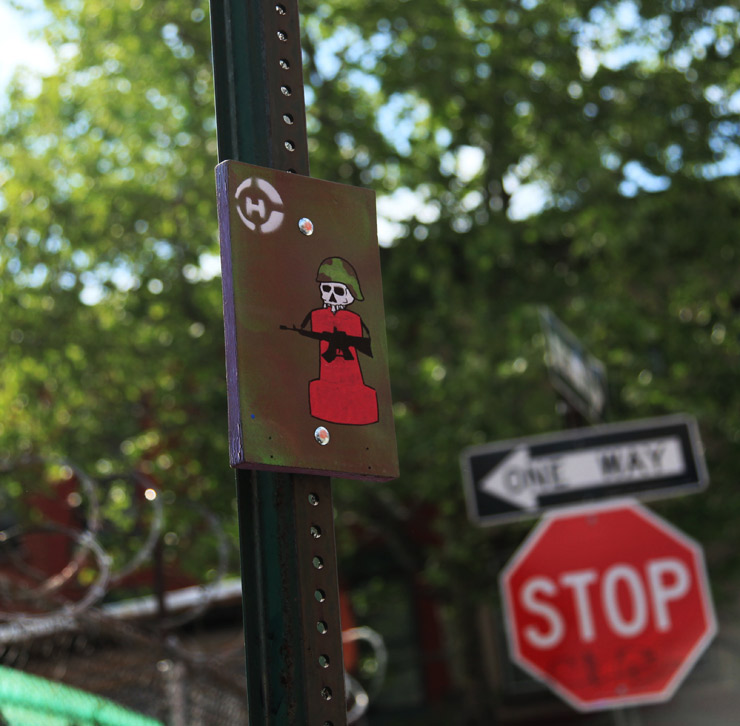 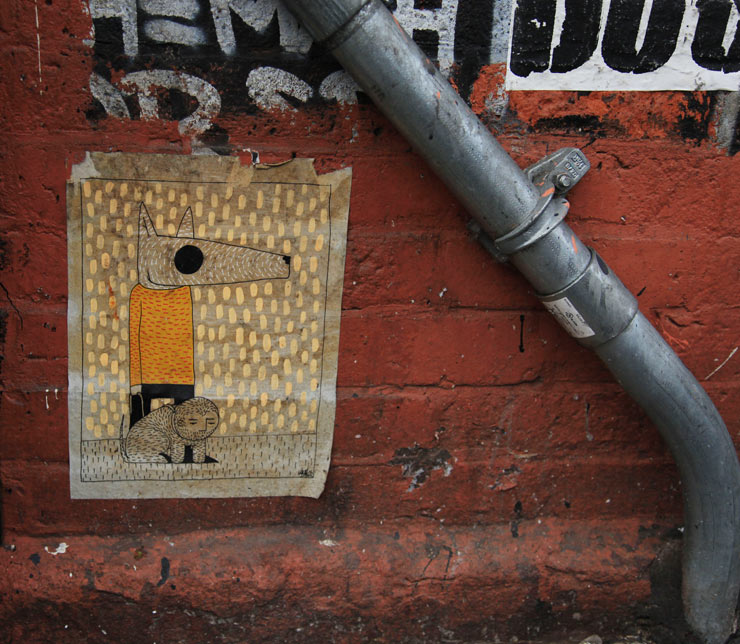 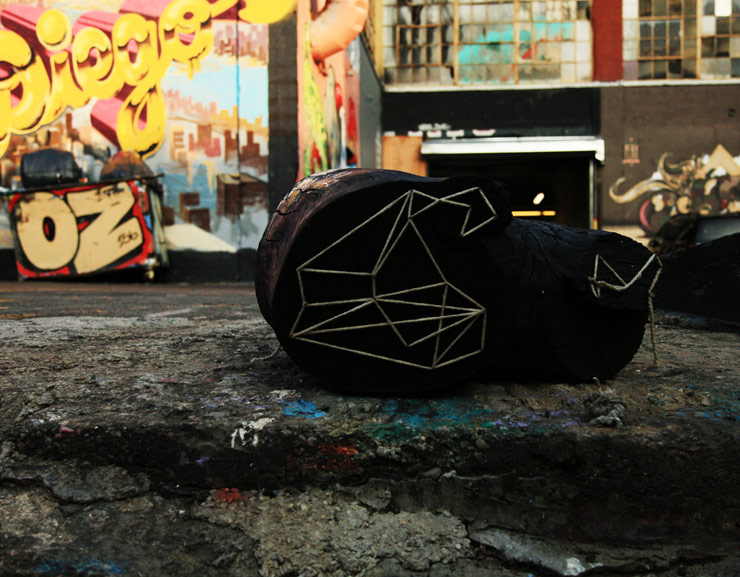 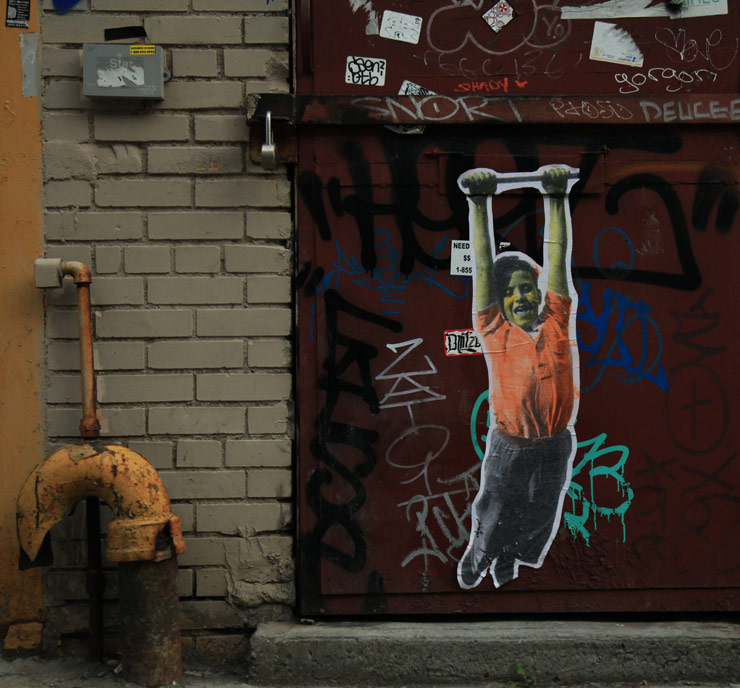 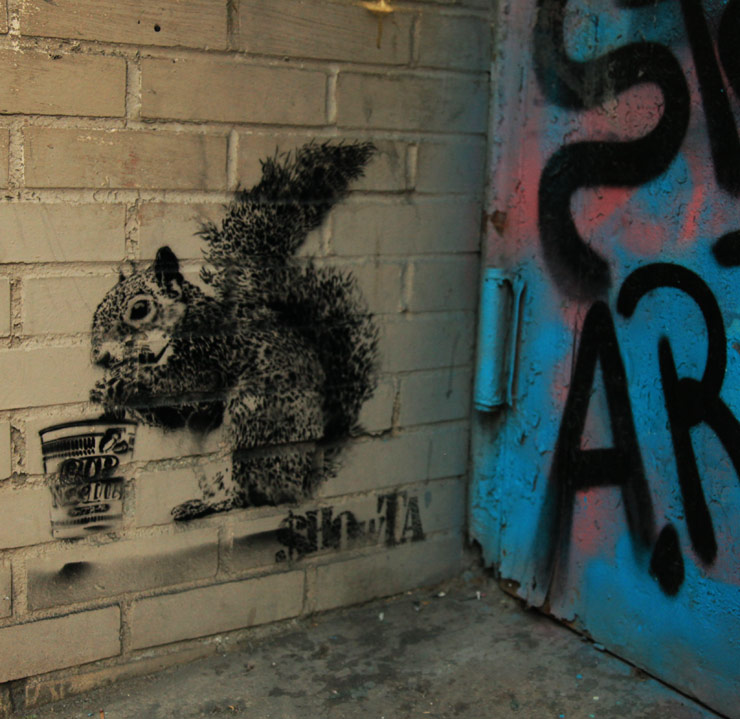 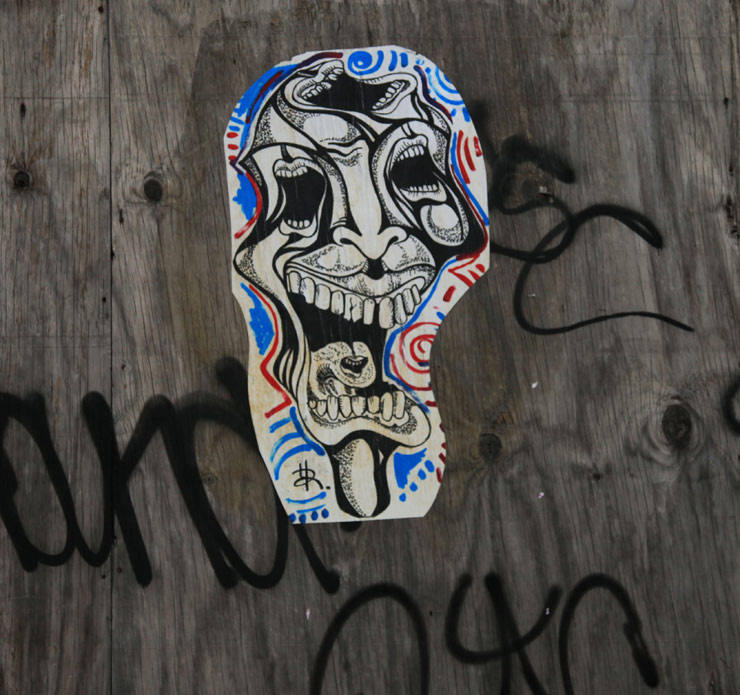 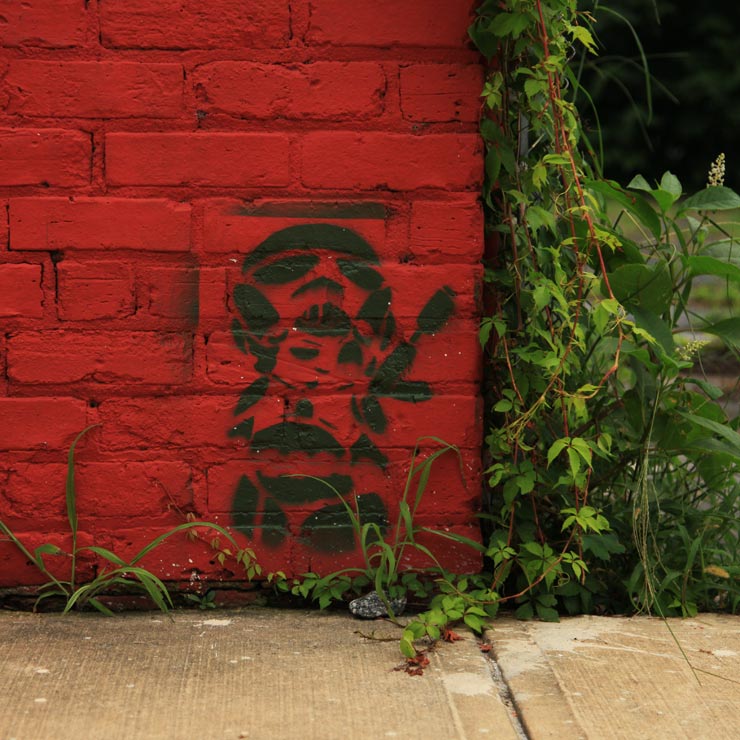 Paint a Mural on My House : Overunder With Baton Rouge Youth
"I try to create these open-ended situations with a loose play of abstract iconography to allow various interpretations. My interpretations alone change overtime, which I enjoy, so it makes sense to m...
BSA Film Friday 02.08.13
Our weekly focus on the moving image and art in the streets. And other oddities. Now screening: UNO: Forever Young, JR: Blow UP, ABOVE: Blood Diamond and KYLE HUGHES-ODGERS: A Thousan...
LMNOPI Takes On The Manufactured "Border Crisis"
Street Art often reflects the people who live in a city; its’ interests, values, aspirations, ongoing debates, sentiments. With the resident of the White House in a sustained attack mode toward the po...
BSA Images Of The Week: 07.04.21
Welcome to BSA Images of the Week. Happy 4th of July! See you on the Hudson River for the fireworks tonight. We are also cognizant that the rich inheritance of justice and freedom has not been e...
Gender, Caste, and Crochet : OLEK Transforms a Shelter in Delhi
The fluorescent pink and orange sari skims the svelte frame of Brooklyn’s Olek as she glides across the dirt lot in Delhi’s South Extension with bags of yarn, needles and fabric slung over arms and sh...
$howta Atlanta Brooklyn Brooklyn Street Art CB23 Dan Witz Foxx Face H Jaime Rojo K8 Manhattan Myth NYC R Rae Spidertag Steven P. Harrington TV With Cheese