Stoop sales, hula hoops, fire hydrants, ladders and paint. Get me one of those ices from that guy with the cart on the corner, will ya? 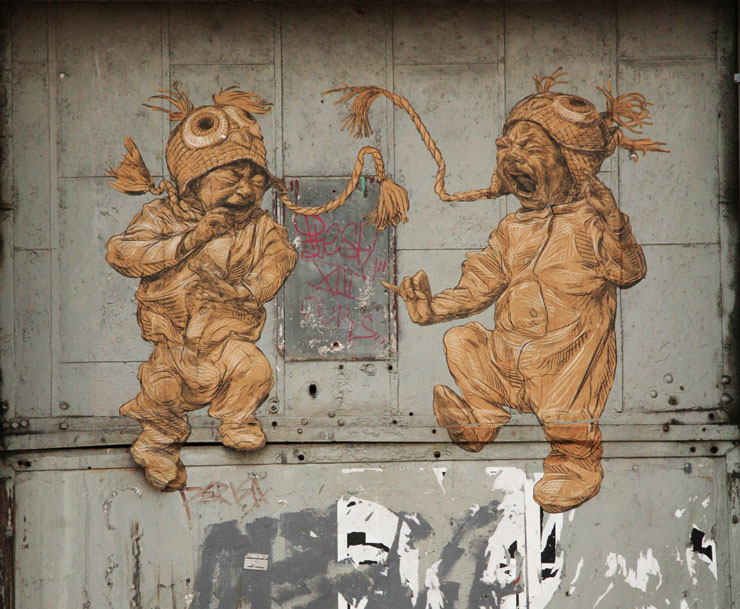 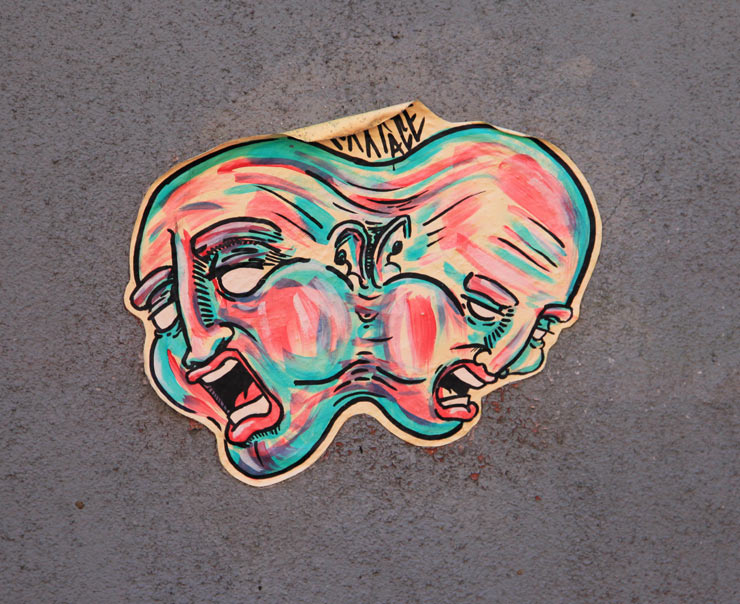 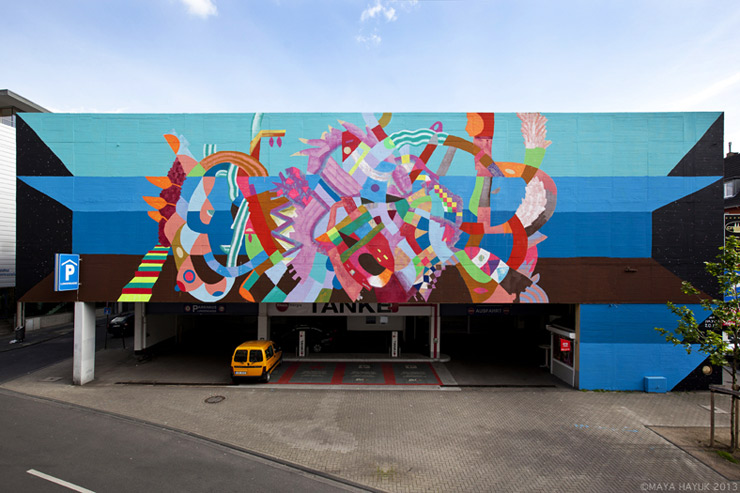 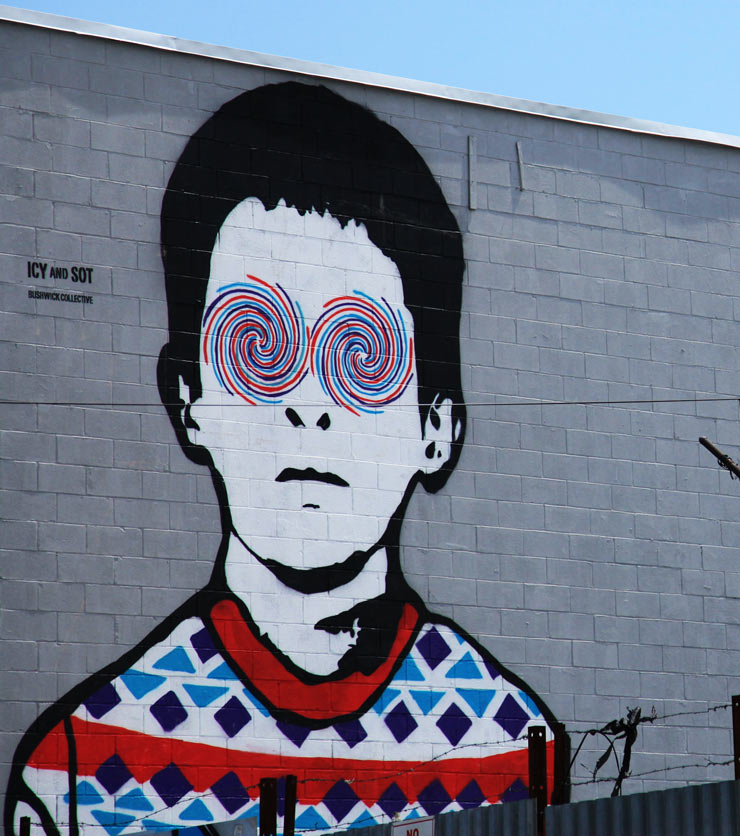 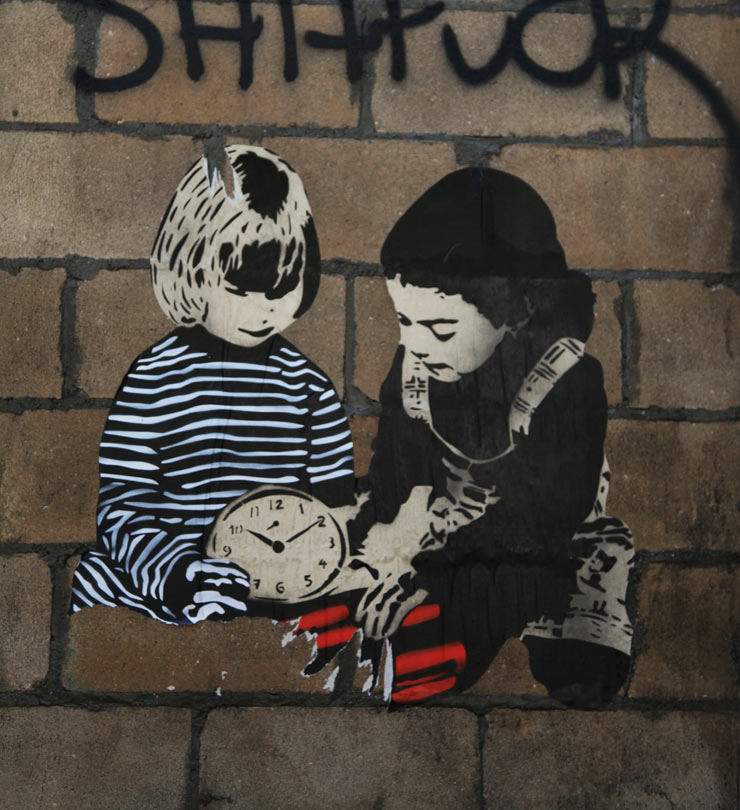 Icy & Sot. What could they have been playing with? (photo © Jaime Rojo) 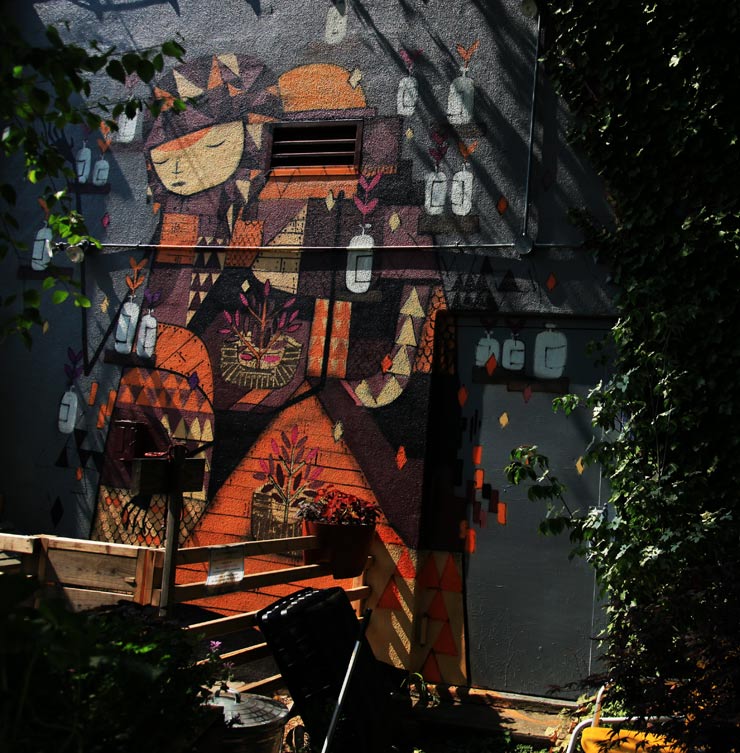 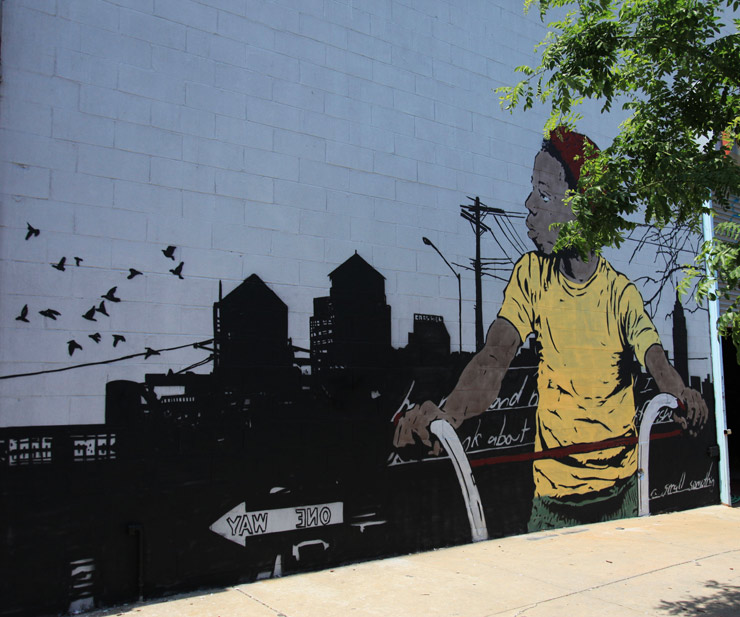 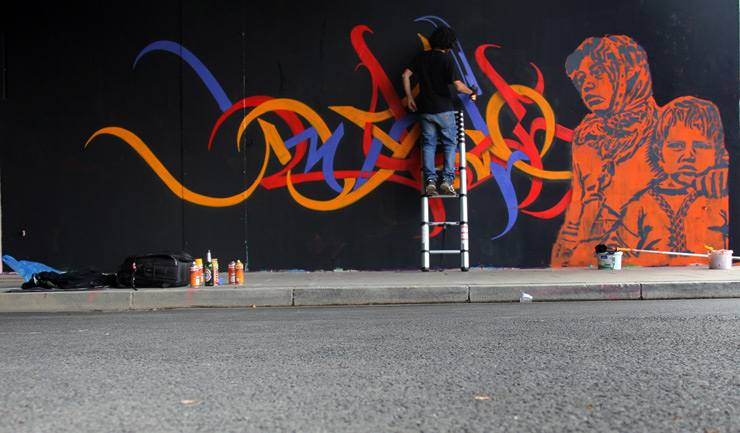 A1one at work on his new mural on Essen, Germany. (photo © A1one)

A writer who has used Arabic lettering since 2003, A1one just completed this new piece and translates it for us. “The word is Love (Ishq). In all the Middle East they can understand the meaning of this word… It refers to the divine or clean kind of love,” says A1one. 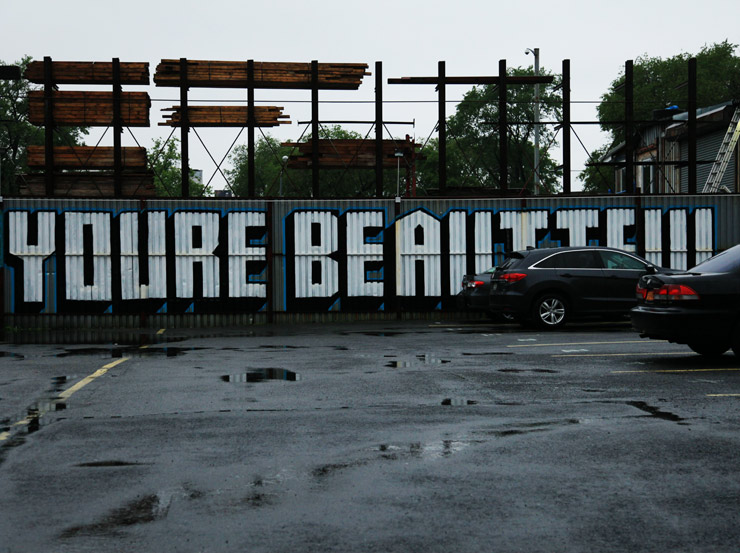 You Are Beautiful  abbreviates the sentiment this time. (photo © Jaime Rojo) 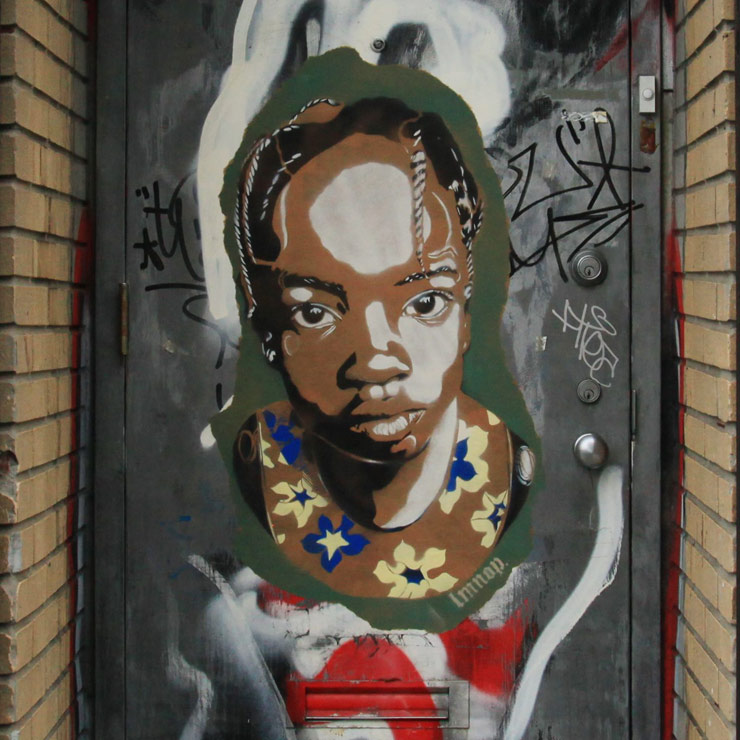 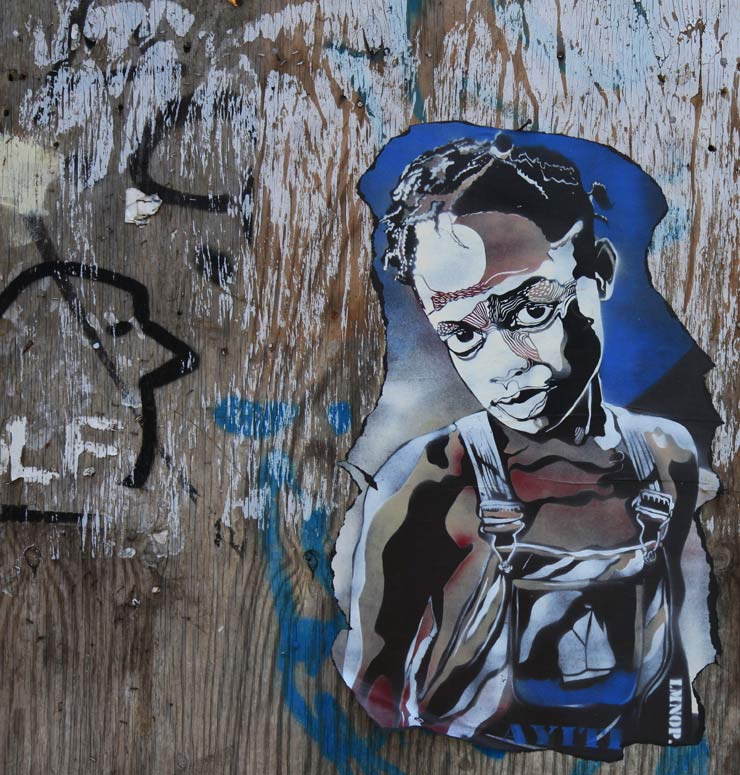 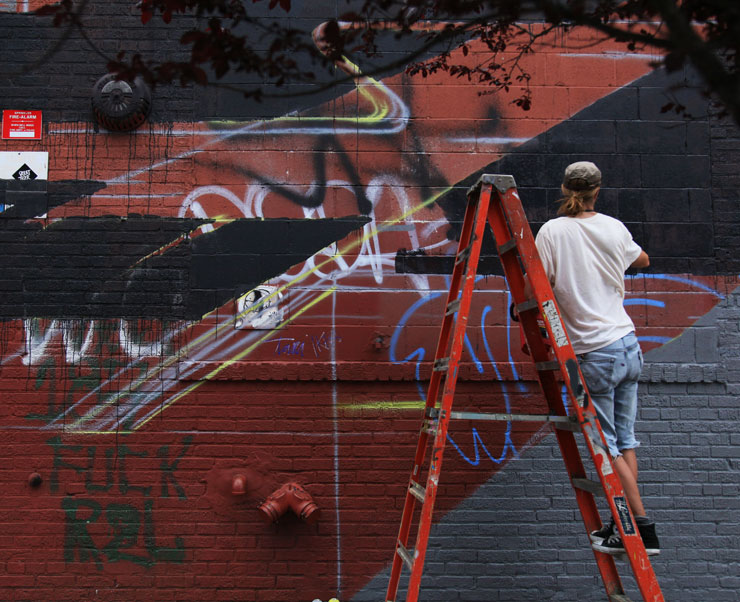 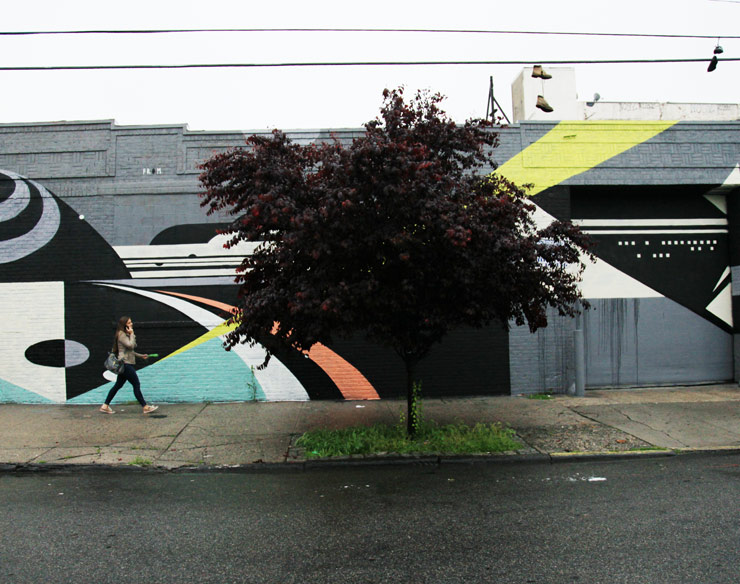 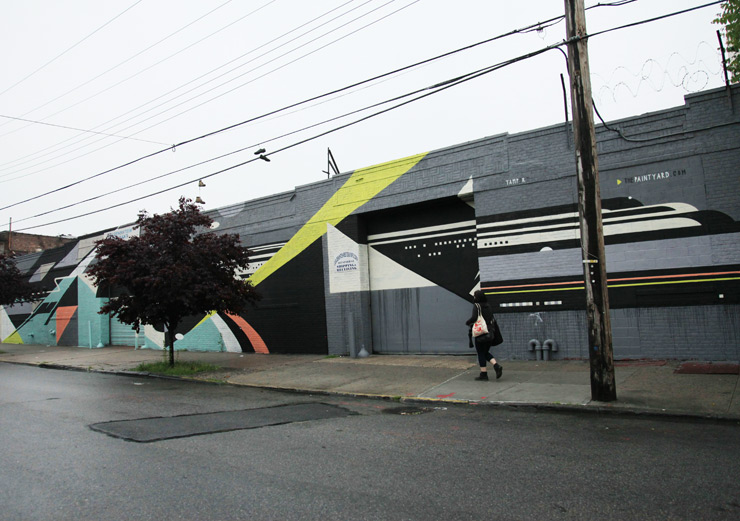 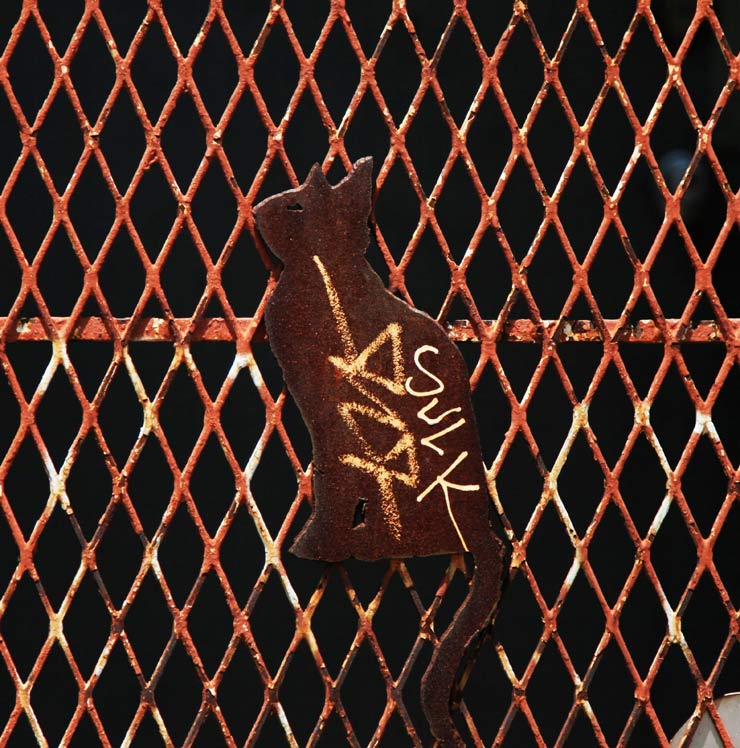 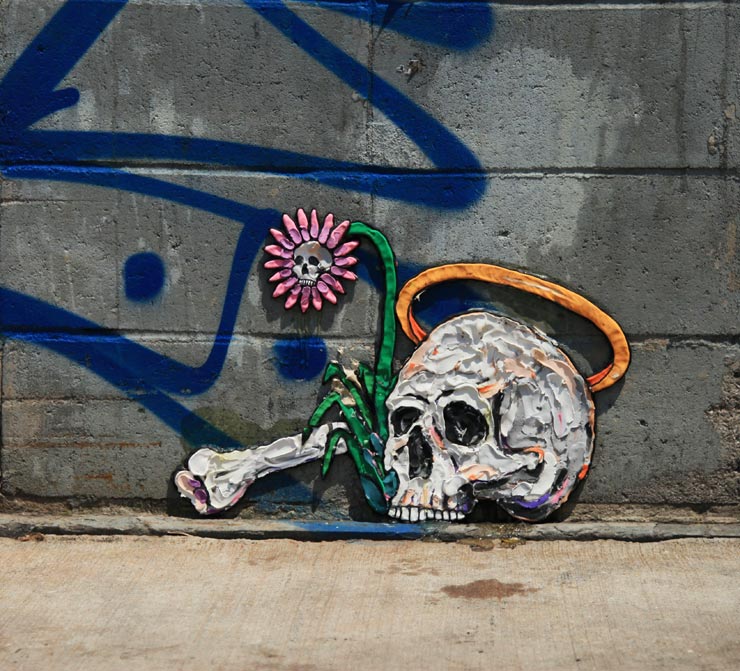 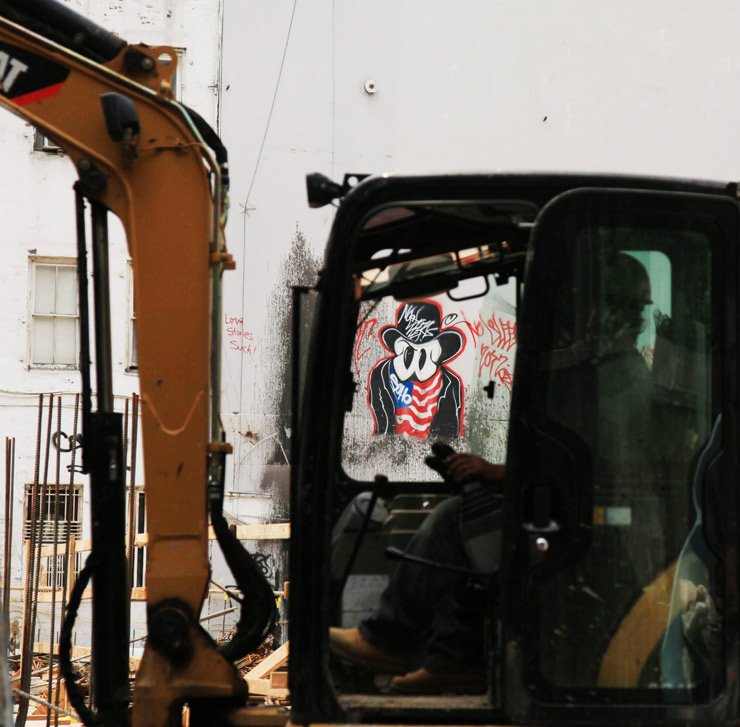 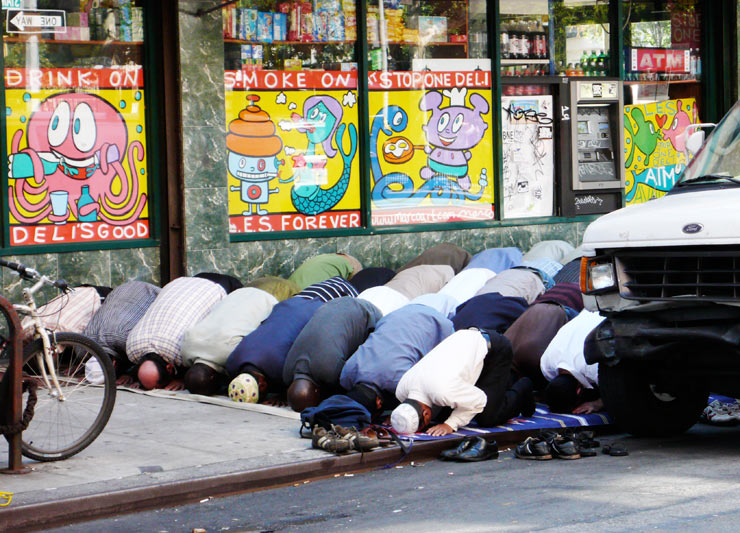 Week In Images 01.18.09
Some people have been working hard in their studio, Haculla re-emerges, and there looks like a new taper on the street - this time electrical tape.
Fanzara, A Tiny Spanish Town Reinvents Itself With Help From Artists
Coming up during the third weekend of July will be the second installment of MIAU (The Unfinished Museum of Urban Art) in the tiny town of about 325 people named Fanzara, Spain. Begun by local artists...
Evoca1 and Rudy Daniels on the side of Methodist Towers in Erie, PA
Murals are making inroads into communities once again in ways that are meaningful and constructive, not only decorative. Evoca1. Rudy Daniels. Erie, PA. October 2019. (photo courtesy of Iryna Kan...
Snow In Day in NYC : Let's Head to the Park
Art in the Streets! Art in the park! Okay, a really loose interpretation here, but who can deny that the hand of nature often looks like it belongs to an artist? Central Park. February 2017. NYC. ...
BSA Images Of The Week: 06.28.15
Yo sis the joint was rockin this week in the USA with public healthcare snatched from the jaws of defeat, Same Sex Marriage approved by the Supreme Court coast to coast, and Obama singing Amazin...
A1one Brooklyn Brooklyn Street Art Bushwick Collective Chris Stain Cologne Creepy Elbow-Toe Essen Foxx Face Germany Icy Icy & Sot Jaime Rojo LMNOP Manhattan Maya Hayuk Mr. Toll NYC Rubin SEXER SOT Steven P. Harrington Werds You Are Beautiful ZIMAD