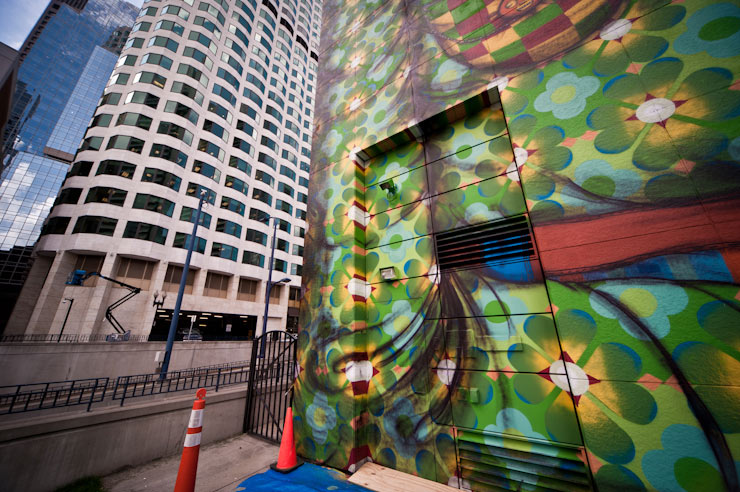 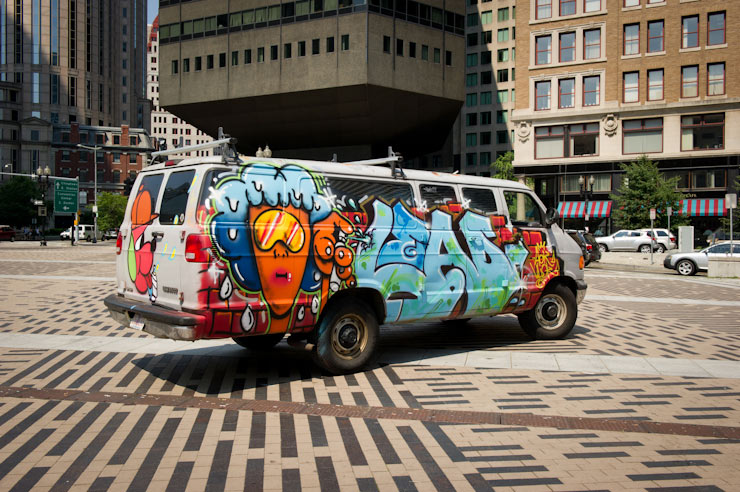 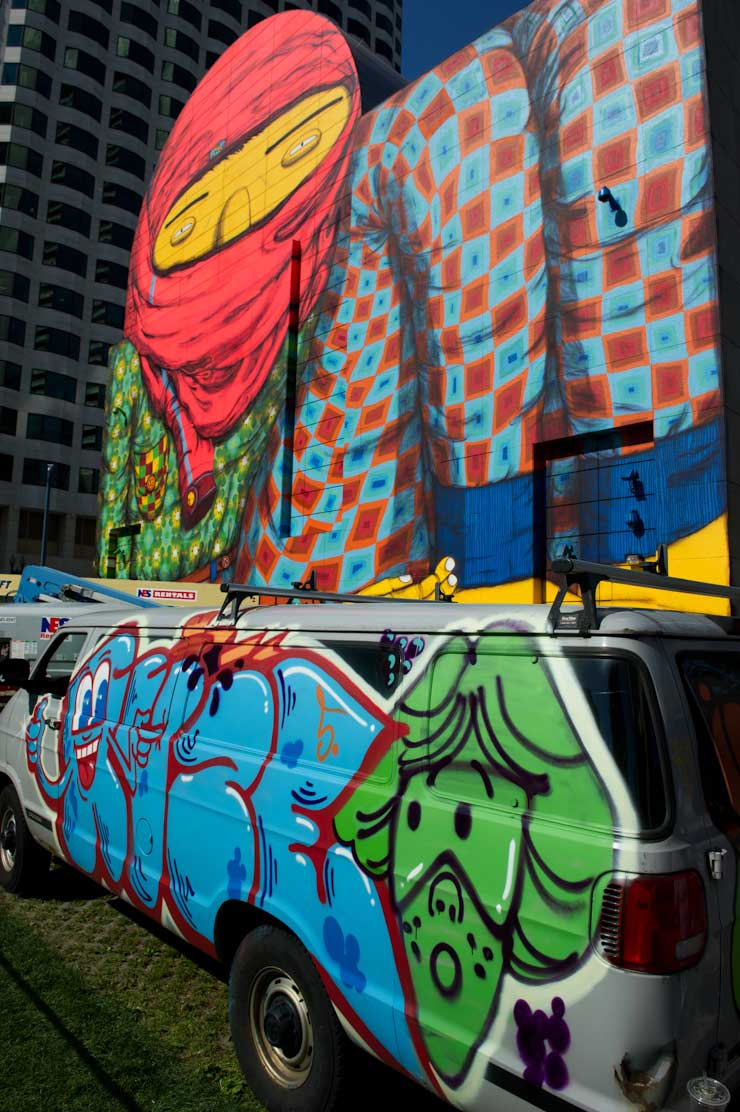 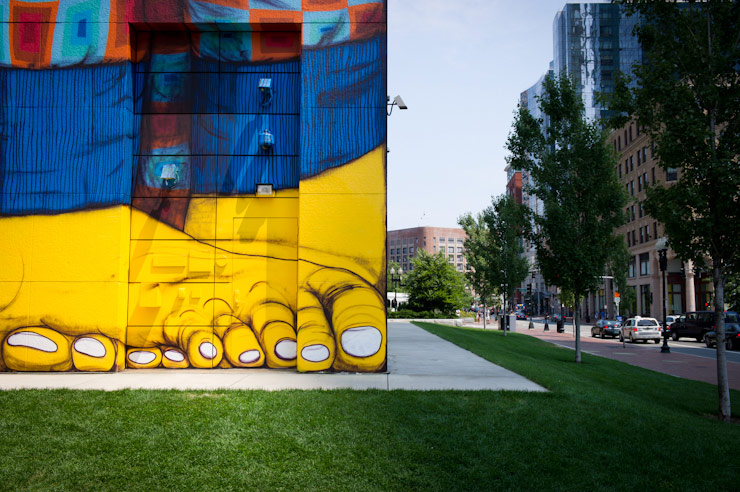 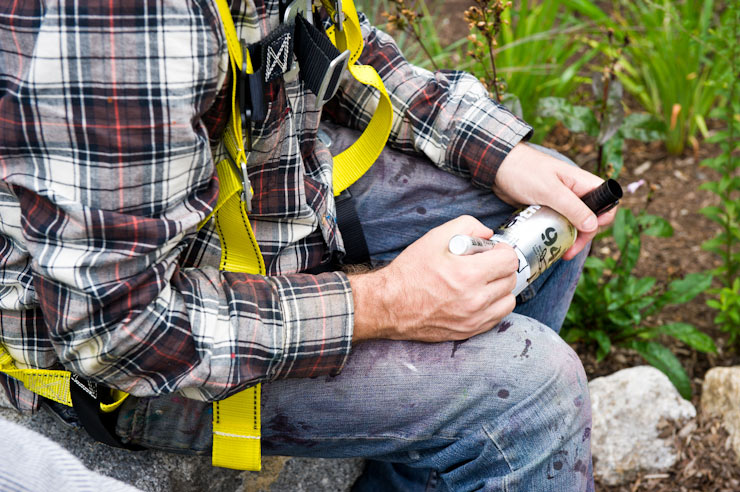 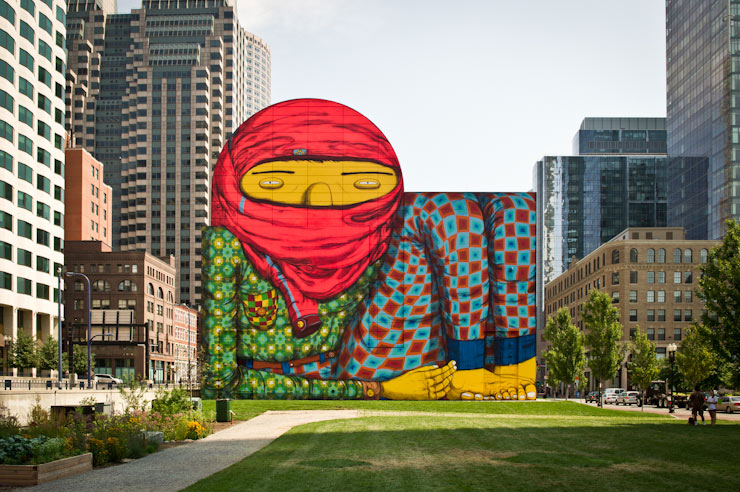 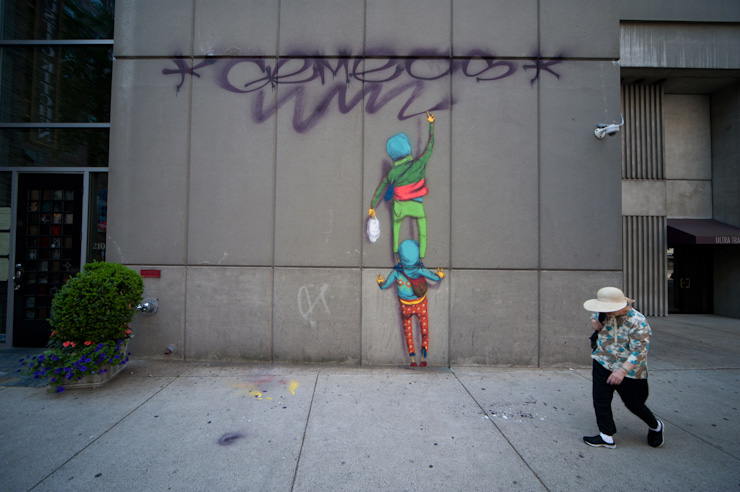 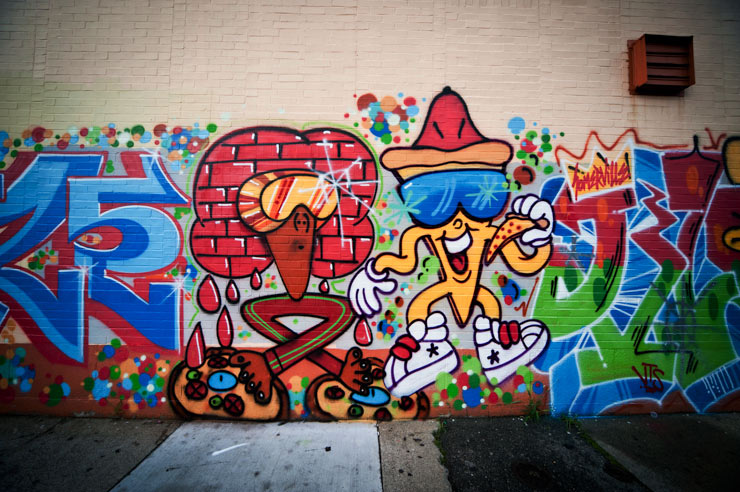 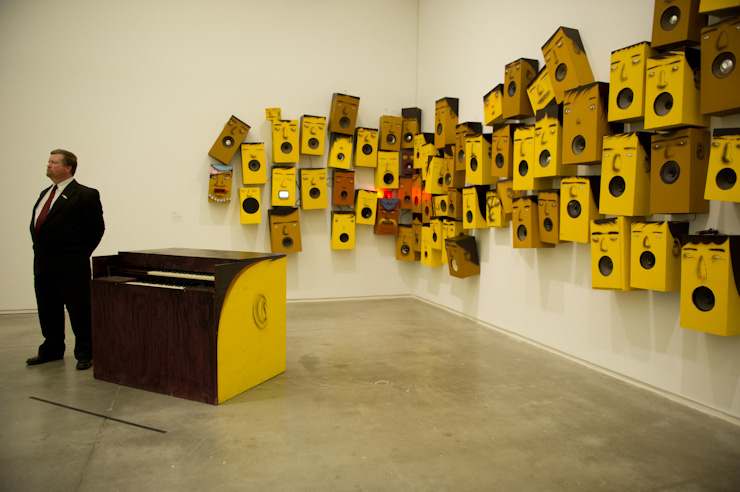 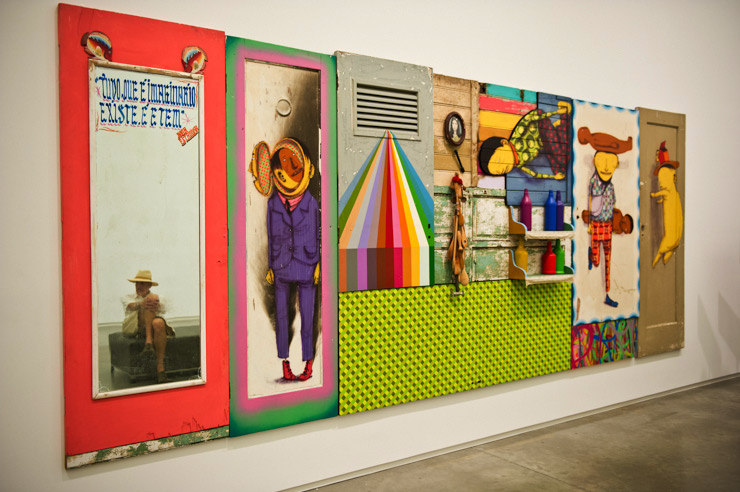 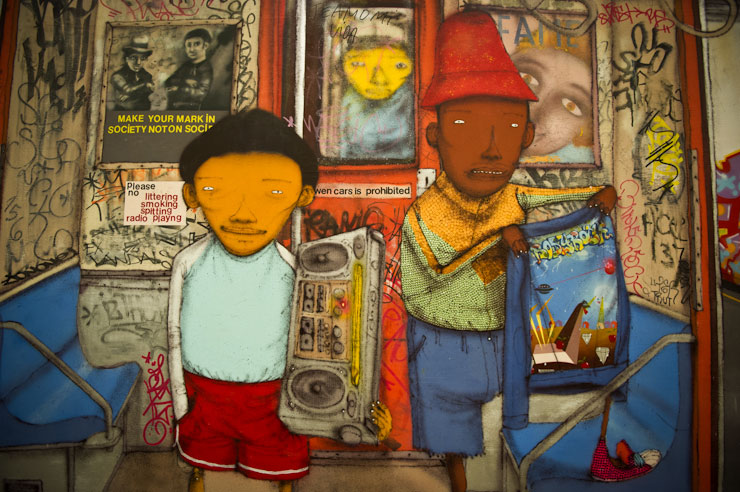 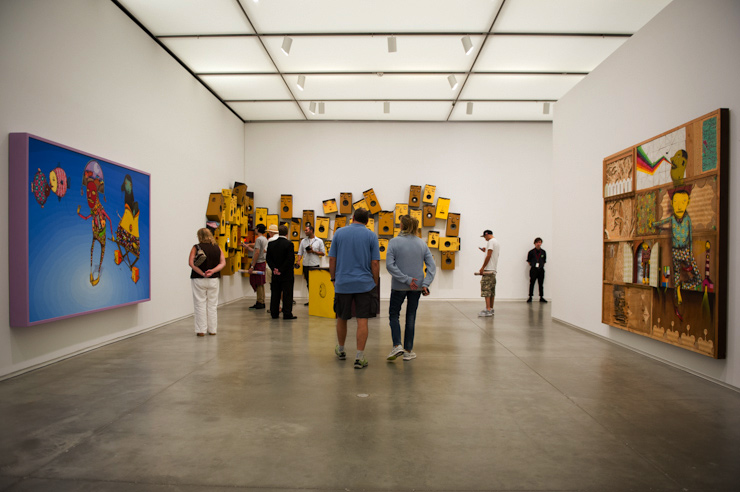 Marina Capdevila Brings Her Seniors to the Winery
When muralist Marina Capdevila is in Miami her senior ladies are in a convertible heading to the beach and when in Brooklyn they buy a hamburger and fries on the sidewalk. Now visiting a winery c...
0907 Feels Like "The Radiant Child" in Beijing
The resonance of Brooklyn/New York Street Arist Jean Michel Basquiat continues to amaze us, in his reach, in his relevance to people who he may have never imagined that he would inspire. Today we bri...
Images of the Week 07.17.11
Our weekly interview with the street, this week featuring Adri, Banksy, Dan Witz, Deform, Demon, Gaia, Jon Burgerman, Ludo, Nick Walker, Olek, Rambo, Slayers, and XAM with dispatches from Paris, Dub...
Rubin: "Scandinavia / New York" Studio Works and Murals
An immigrant’s tale, Rubin’s, and a New York story as well. For his first artists monograph the Fin by way of Sweden brazenly tells you his story in a most deliberate and considered way. It’s brazen b...
Spidertag's Electrified Geometry on Beach in Cadiz, Spain
Electrified geometry and abstraction isn’t just for the street anymore, thanks to Spidertag’s vacation at the beach this month. Europeans and their famous vacations during August are always surprisi...
Boston Brooklyn Street Art Caleb Neelon Coyo Dr. Lakra Geoff Hargadon ICA Institute for Contemporary Art Boston Jaime Rojo Lead MA Os Gemeos Pedro Alonzo Rize Rose Kennedy Greenway at Dewey Square Shepard Fairey Somerville Steven P. Harrington Swoon