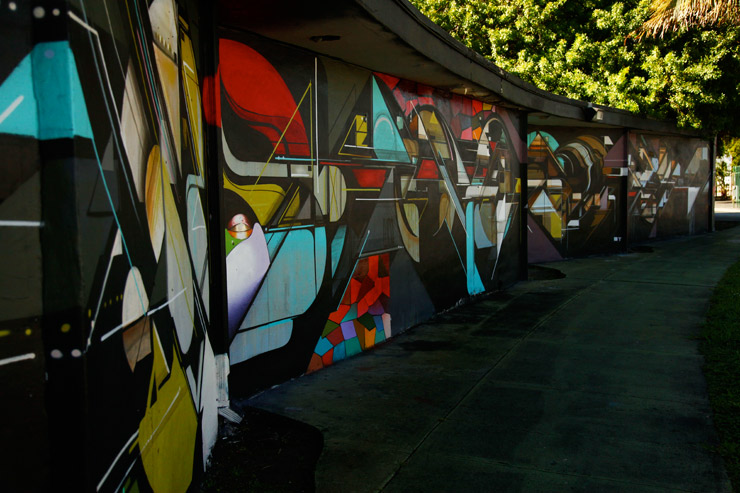 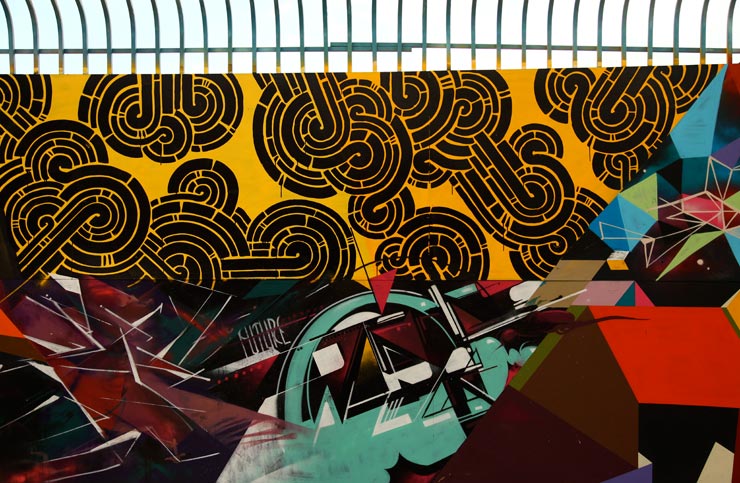 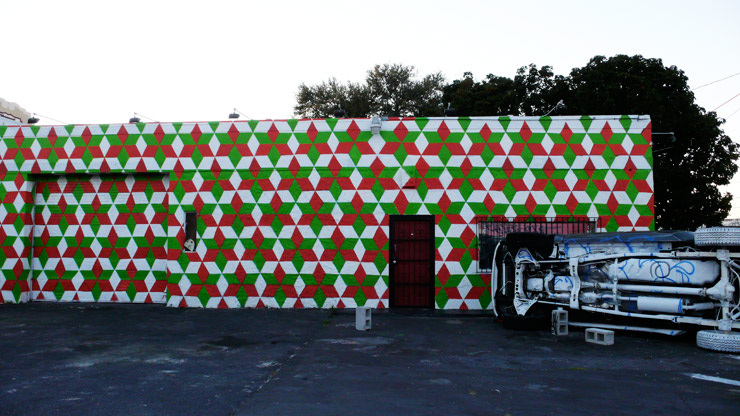 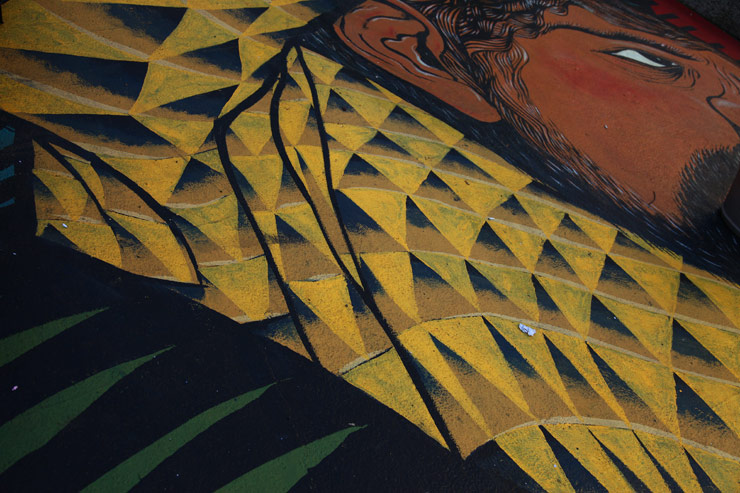 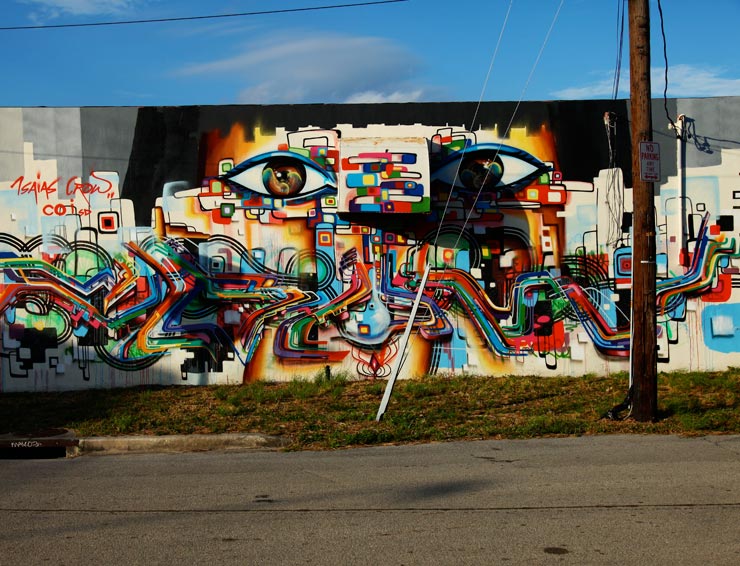 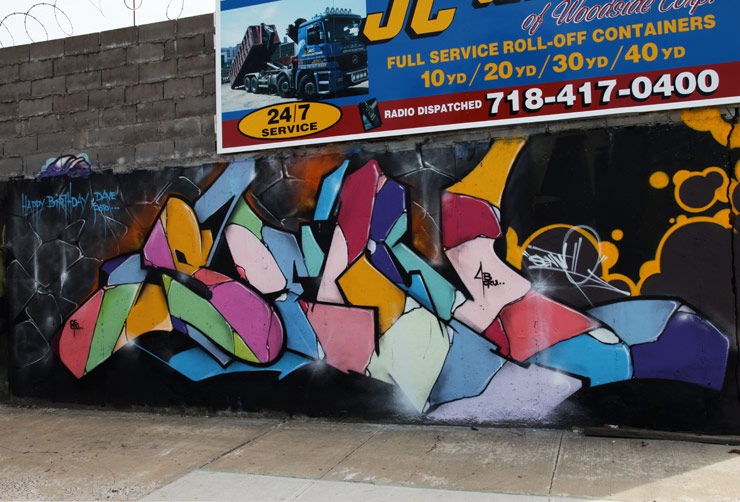 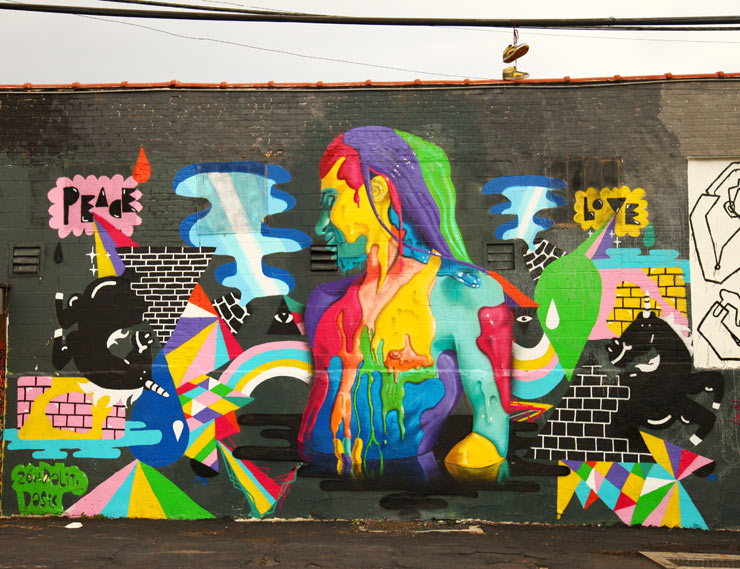 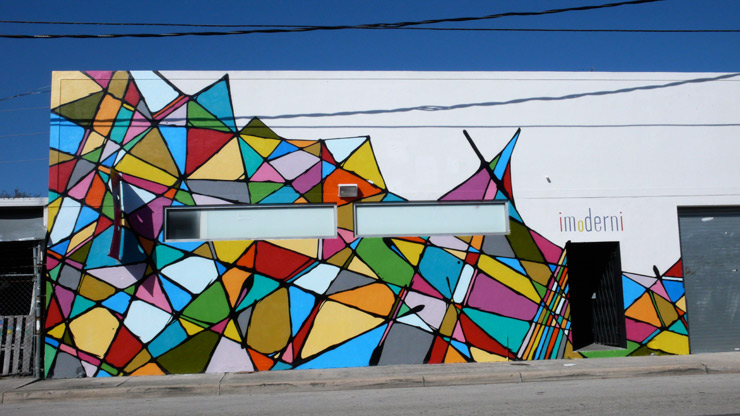 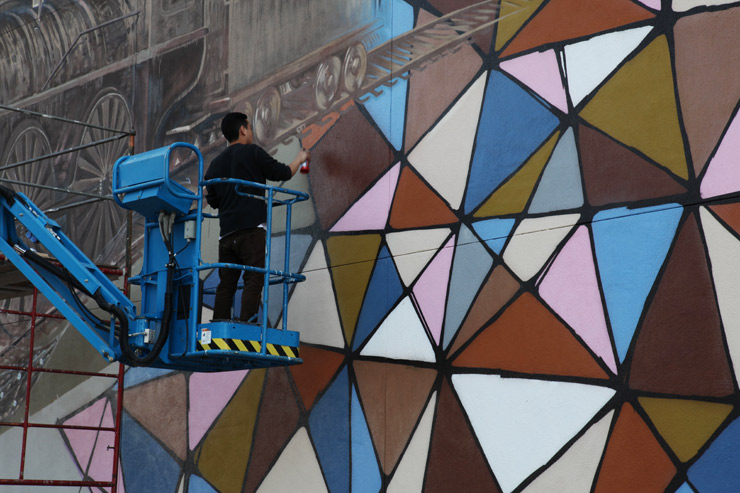 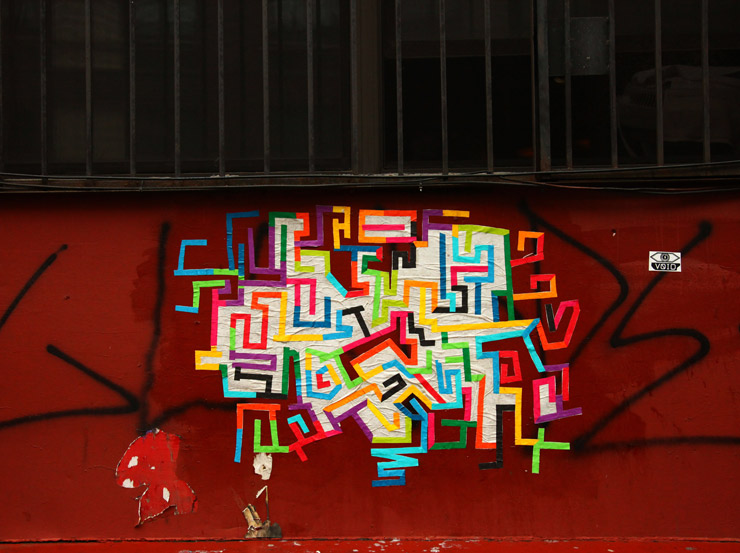 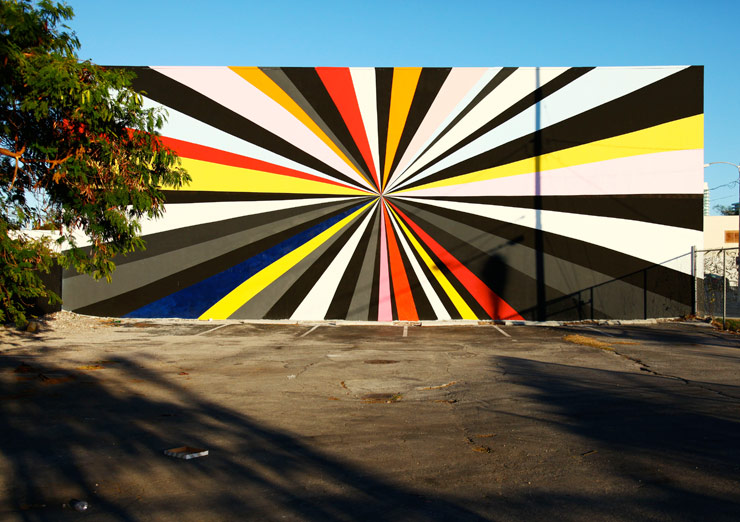 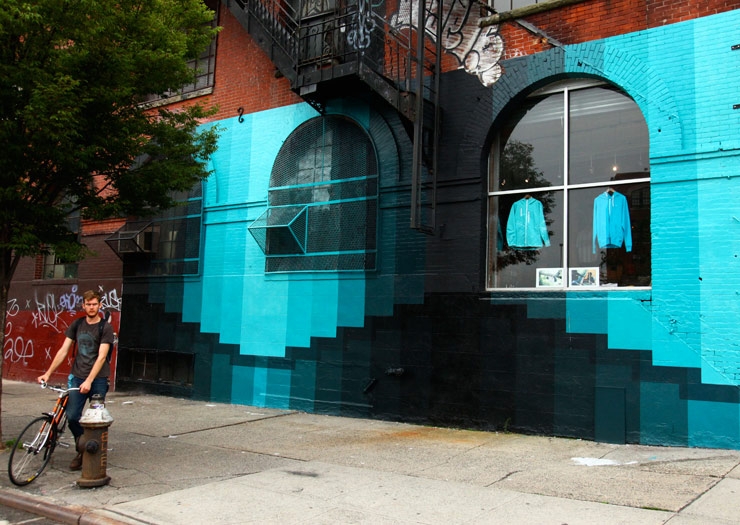 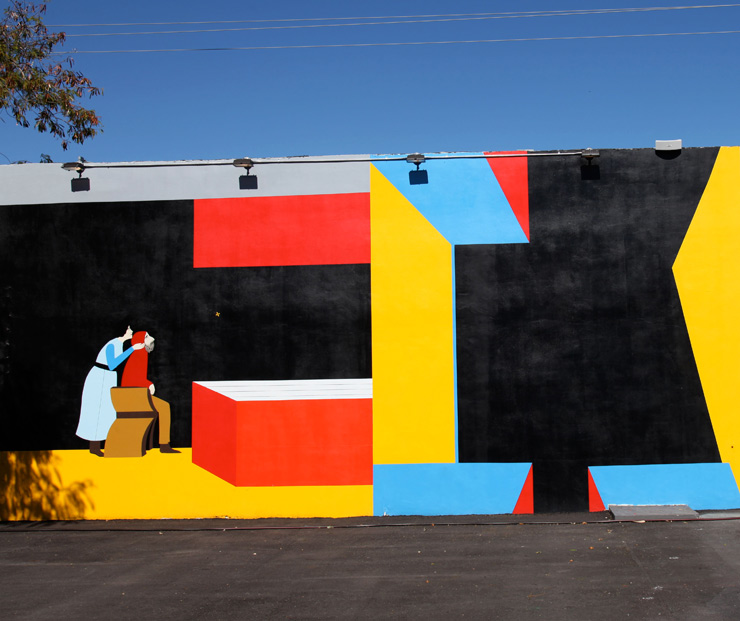 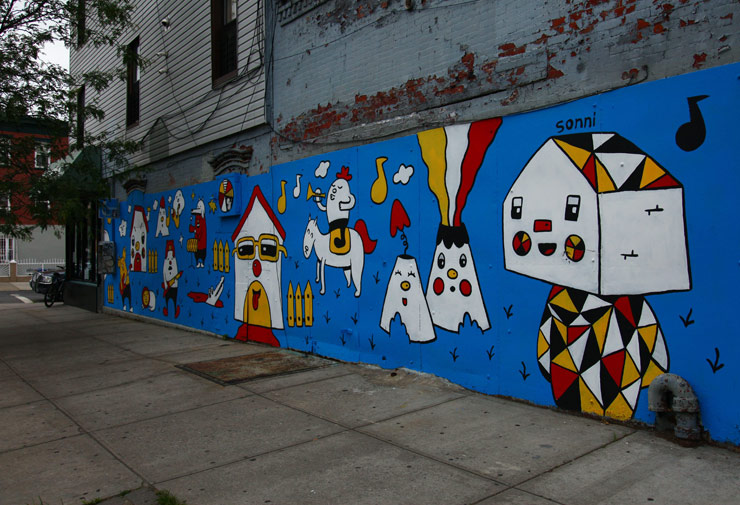 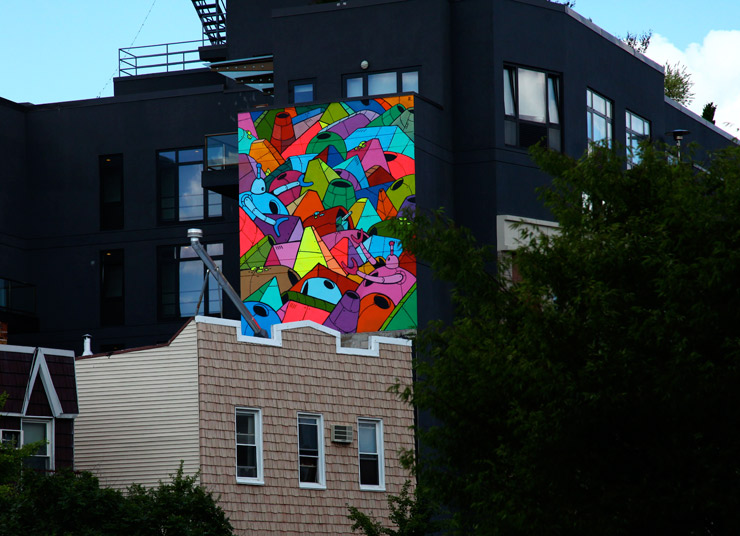 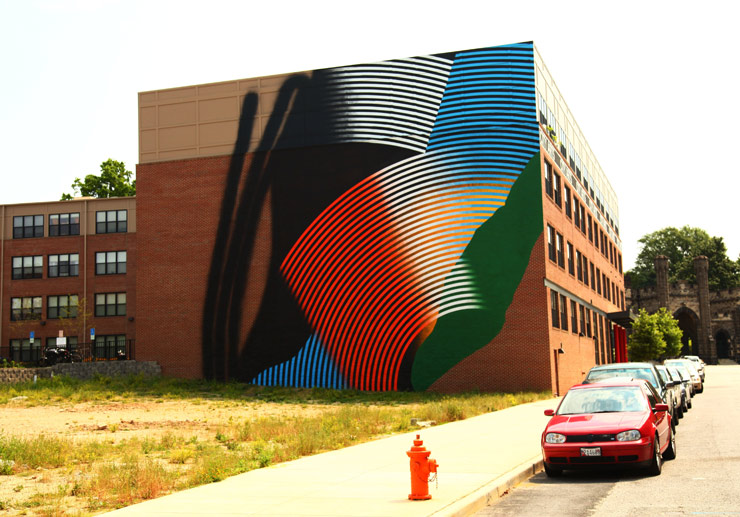 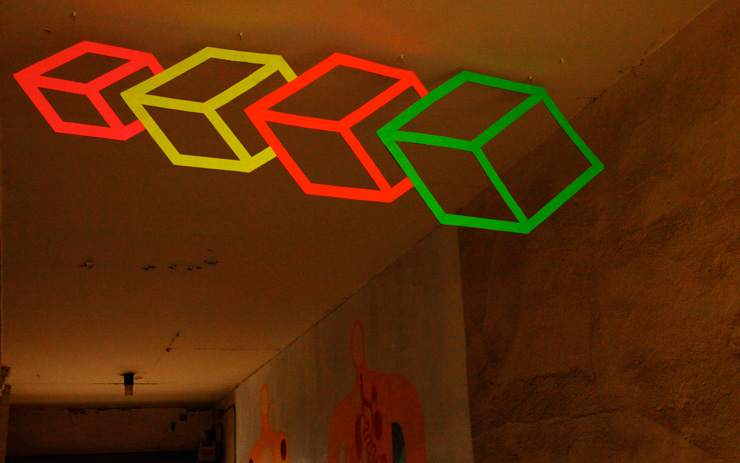 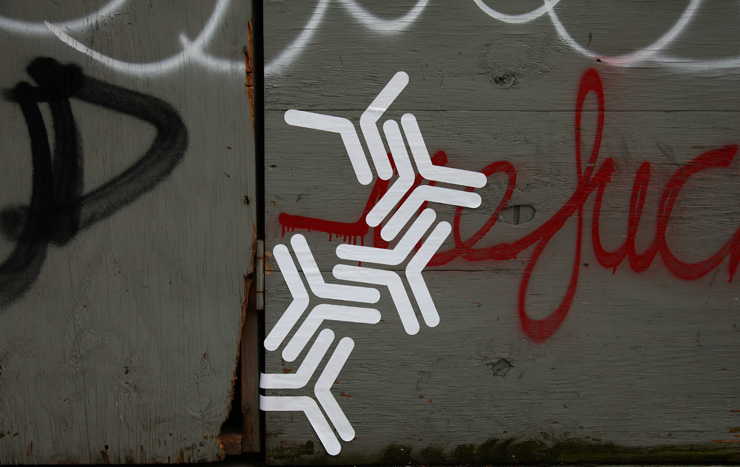 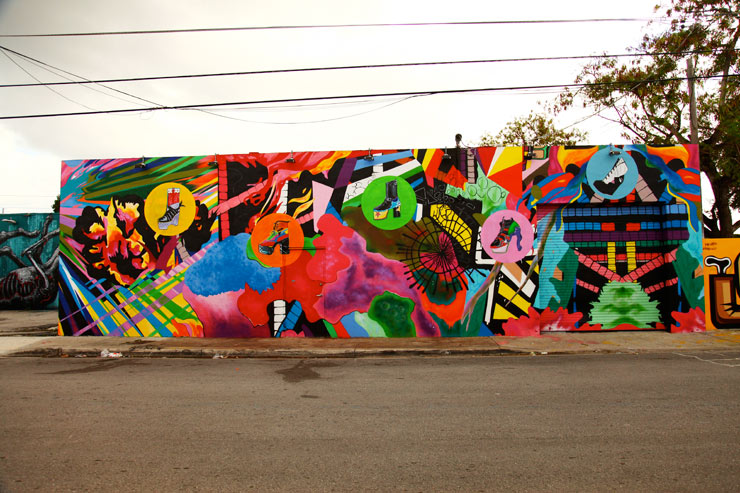 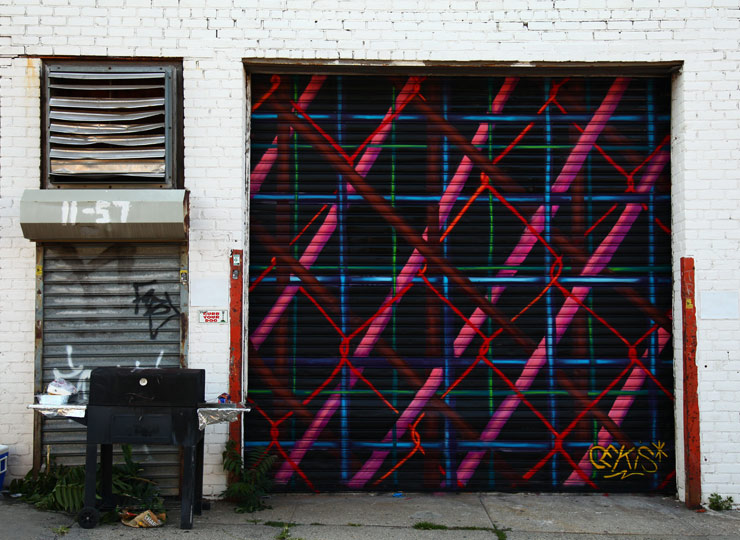 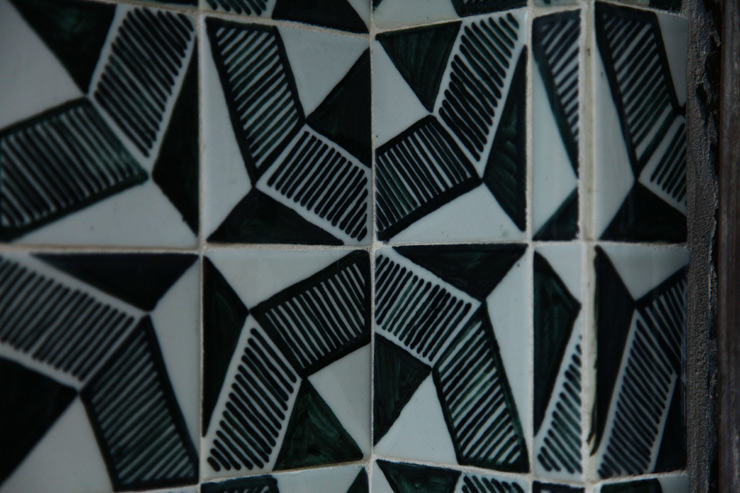 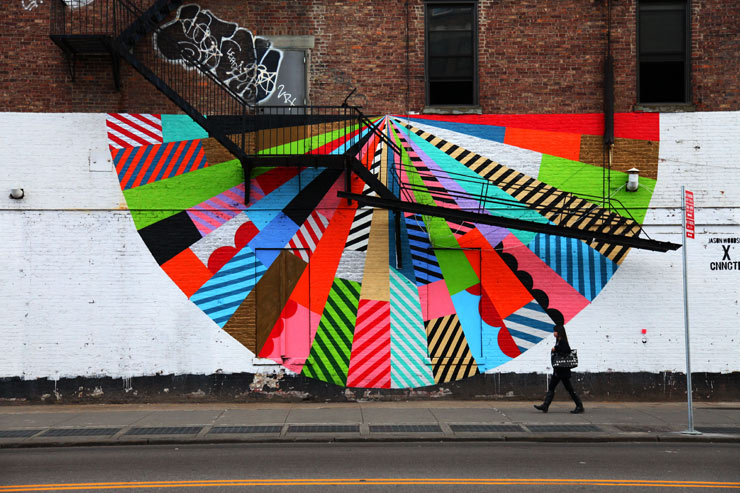 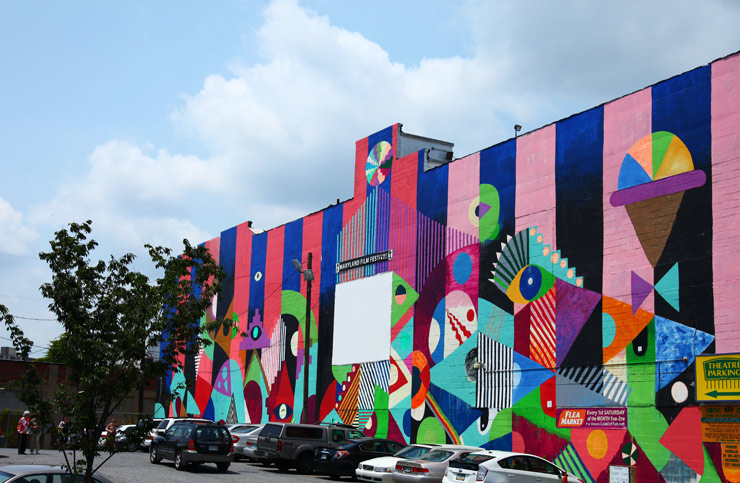 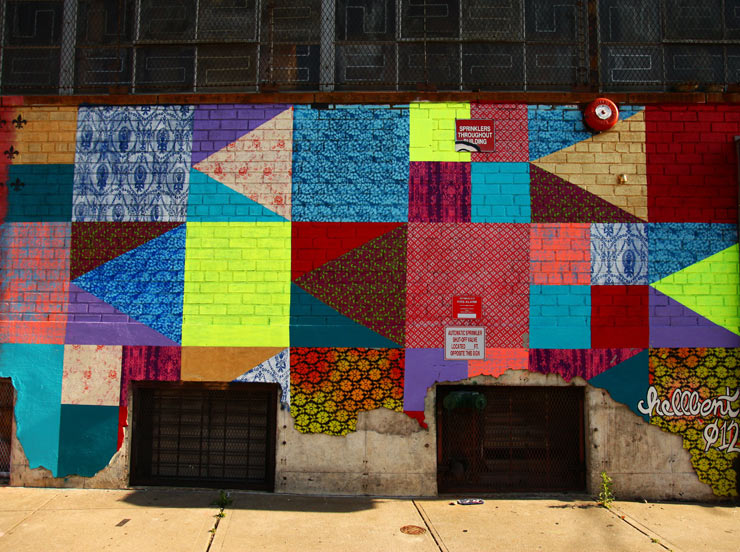 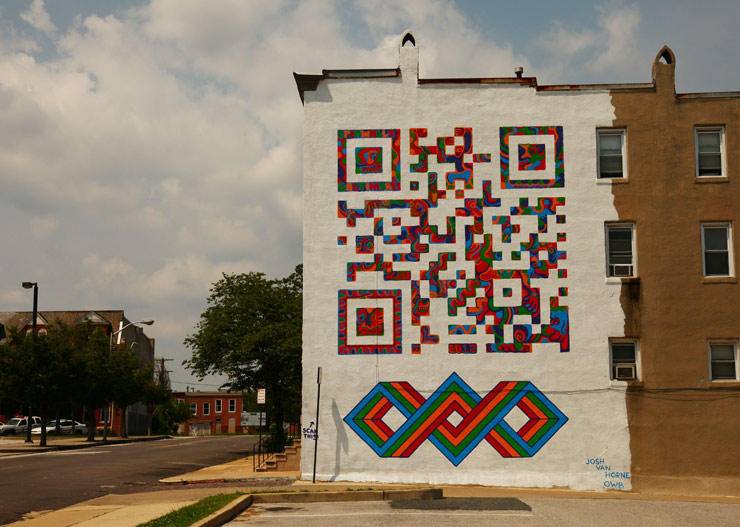 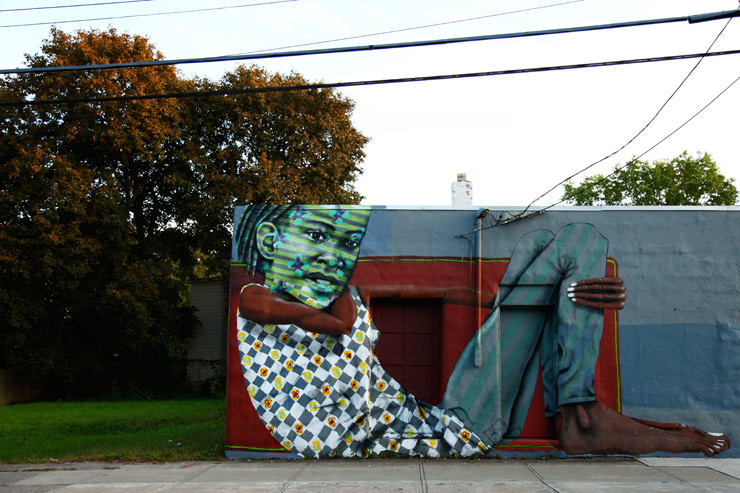 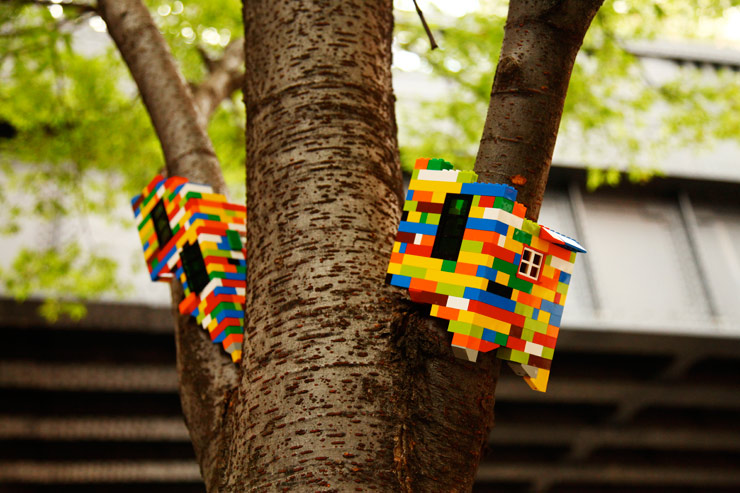 "Done!" Murals from Rubin, Aakash, & Hellbent : Domino Walls Part II
“Done!” comes the text from Rubin, who is floating on his scissor lift six feet above the line of people down Kent Avenue that is cued along Aakash Nihalani’s new wall for the public opening of Kara W...
Beneath The Streets, New York's Century Old Underground in Photos and Aerosol
New York’s train system carries an estimated five million per day, is a little over a hundred years old, and for most is limited to the ride. Urban explorers, graffiti writers, artists, photographers ...
BSA Images Of The Week: 09.20.20
Welcome to BSA Images of the Week. Shana Tova to our Jewish brothers and sisters, even as we mourn the Friday passing of one of Brooklyn's own, Justice Ruth Bader Ginsburg. She was born here on E...
Hyland Mather. Street Assemblage and his Scupture at Artmossphere 2018, Moscow
BSA is in Moscow as curators of 50+ international artists in the Artmossphere Biennale 2018 for its 3rd edition called Street Art Wave. Till the end of the month we’ll working with a stellar cross s...
Vlady Art Spreads A Poem Across Stockholm : "Do Not Stand at My Grave and Weep"
When you live in a city your everyday interaction with the built environment may make one feel quite divorced from nature. Thanks to the parks and trees and the changing of the seasons, however, you c...
4B Cru Aakash Nihalani Aaron De La Cruz and AVAF (Assume Vivid Astro Focus) Anthony Sneed Augustine Kofie Baltimore Baltimore Open Walls Barry McGee Brooklyn Brooklyn Street Art Cekis Chor Boogie Claire Rojas Dasic David Ellis Ensoe ërell Faile Hellbent Isaias Cron Jaime Rojo Jason Woodside Jaye Moon Josh Van Horn Kenton Parker LA MoCa Los Angeles Manhattan Maya Hayuk MCity Miami Momo NYC OS Cru OverUnder Poesia Primary Flight Push Queens R. Robots Sonni Steven P. Harrington Sueme Welling Court Wynwood Walls Zéh Palito