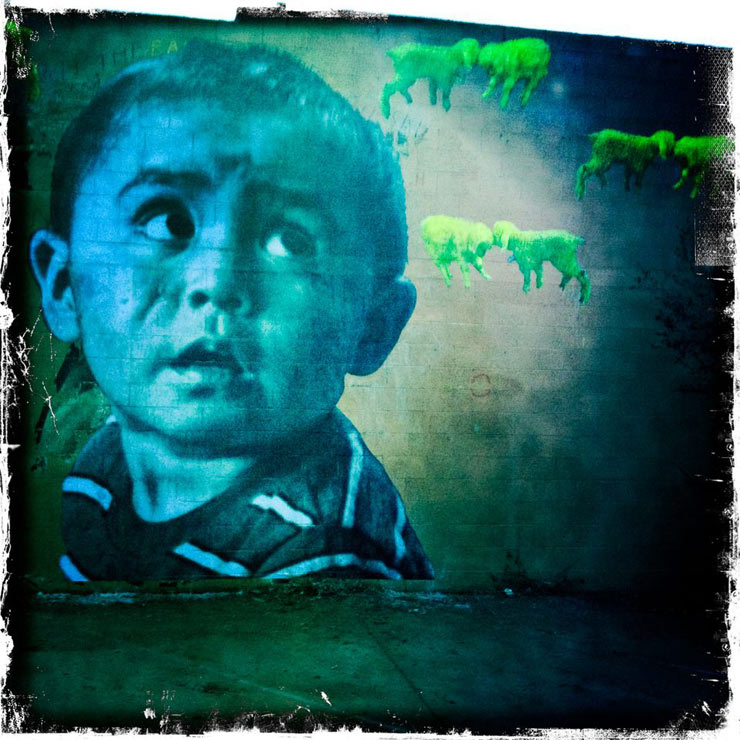 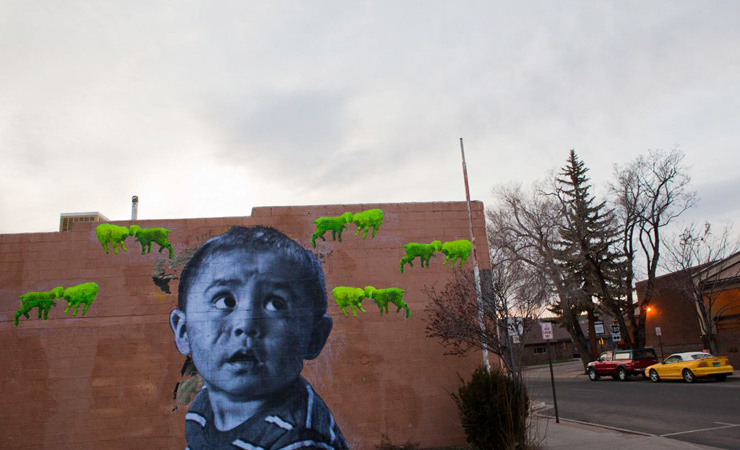 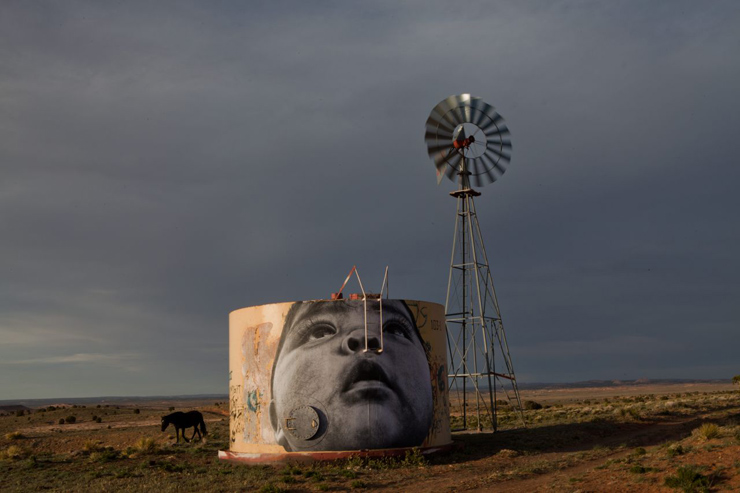 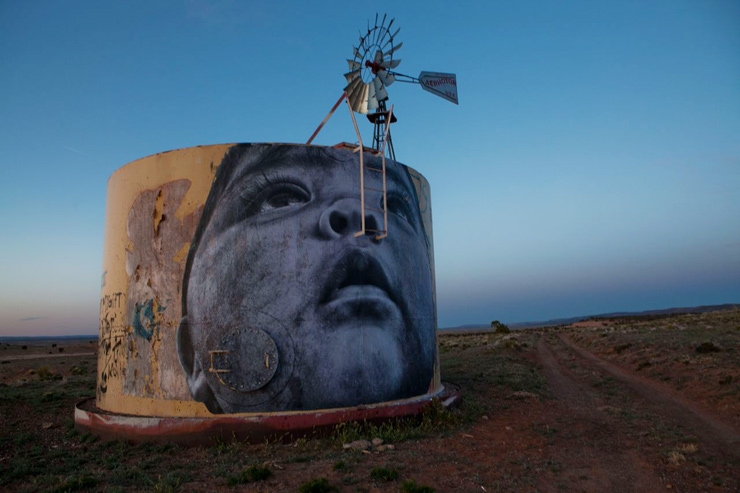 DRAN Closes "Public Execution" in London, Finally Complete
Either it will have proved to be a master class or an exhibition in hubris, says Pictures on Walls in their framing of the empty-framed show in progress by Dran in London’s Soho. Public Execution is o...
Project M/3 Opens for UN in Berlin and Martyn Reed on Table Etiquette
"good table manners, social awareness, whether or not they are house trained..." Project M sounds like a James Bond plot feature, and if you’ve seen the smartly swarthy man of mystery at the helm ...
BSA Film Friday: 10.22.21
Our weekly focus on the moving image and art in the streets. And other oddities. Now screening:1. Ocean Cleanup: "That's A Big A** Catch"2. PichiAvo: Venus de Mil in Sao Paulo, Brazil.3. ASVP ...
The 2014 BSA Year in Images (VIDEO)
Here it is! Our 2014 wrap up featuring favorite images of the year by Brooklyn Street Art’s Jaime Rojo. Before our video roundup below here is the Street Art photographer’s favorite of the year: As...
The Week in Images 10.26.08
Resh is here joined by a dance troupe of a street-art Botero beauty by David Gouny, a fluid collaged FKDL figure, the disembodied head of Mimi the Clown (but no butt), and the good natured accompani...
Arizona Brooklyn Street Art Flagstaff Havasupai Hopi Hualapai Jaime Rojo Jetsonorma Kaibab-Paiute Navajo Steven P. Harrington The Navajo Nation The New York Times Uranium Mines