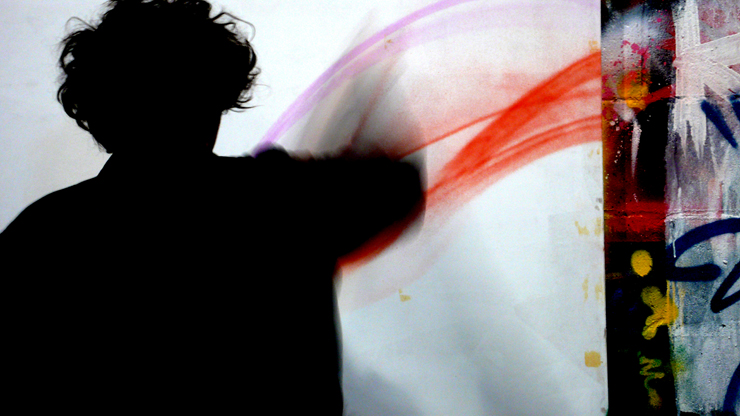 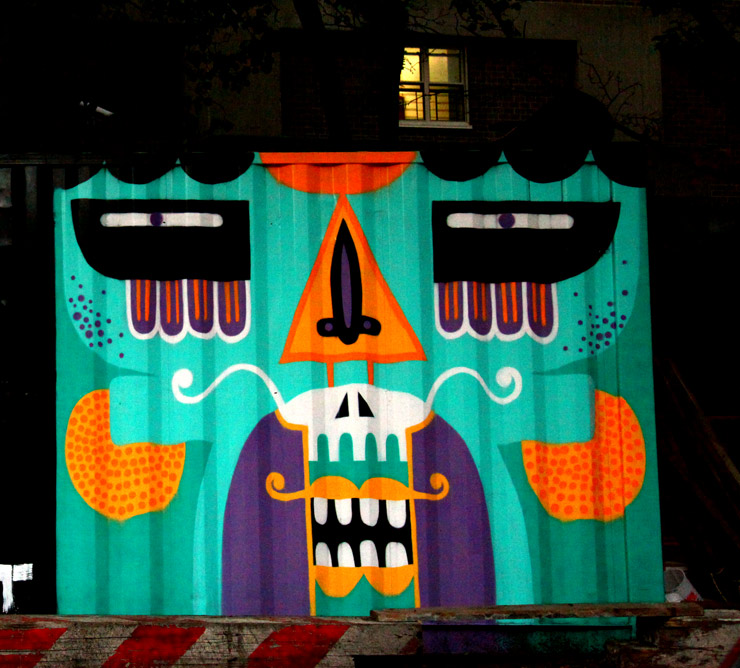 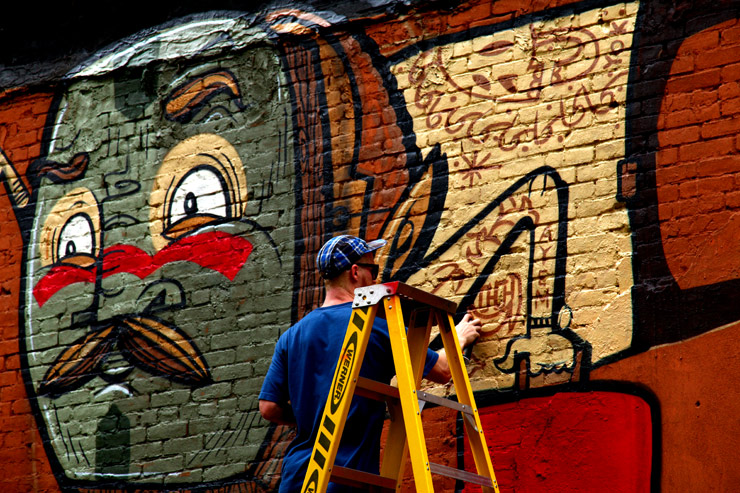 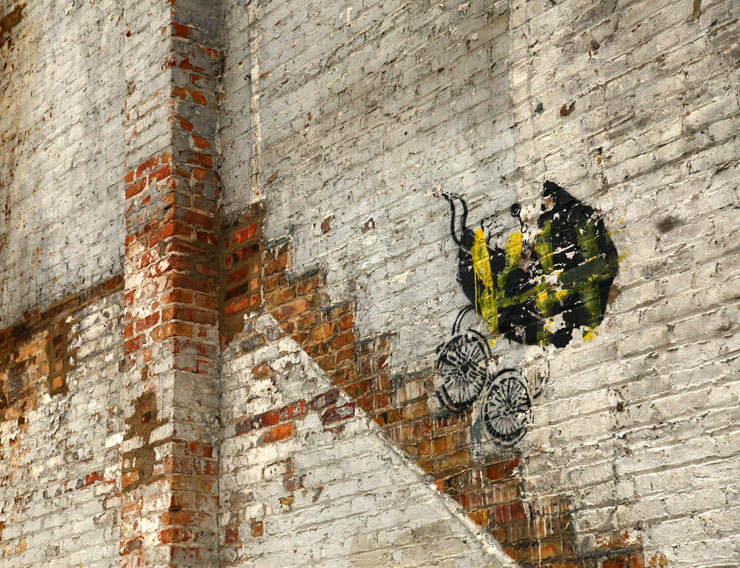 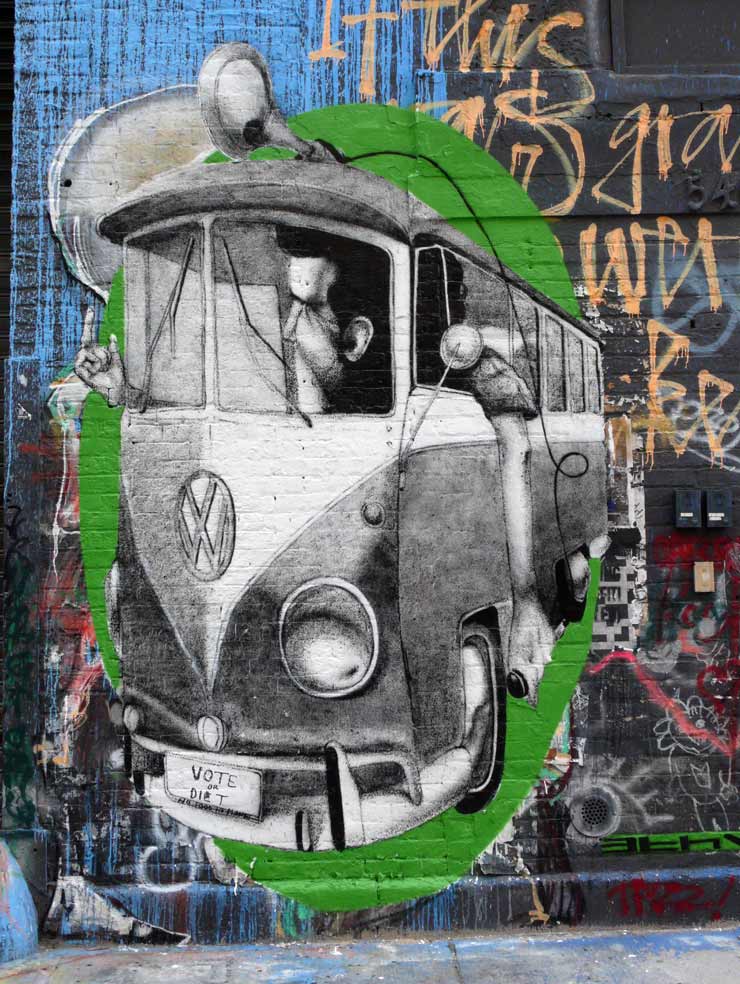 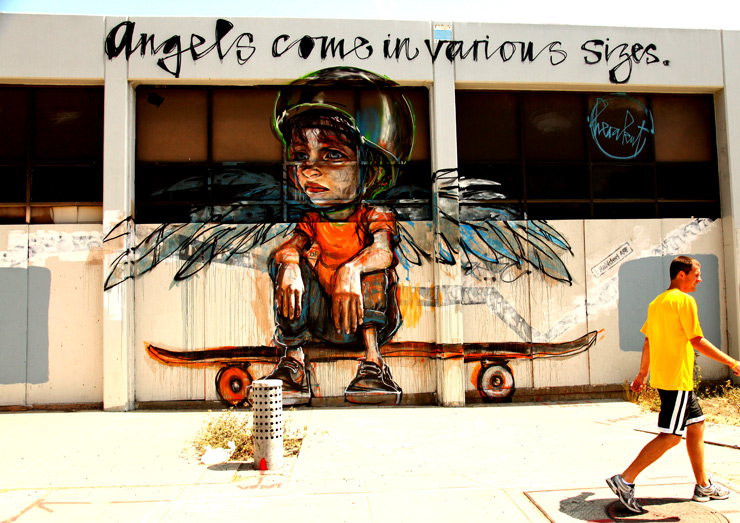 FAME GAME – 20 Years of Skewville, Escape from New York
Pivotal figures on New York’s homegrown Street Art scene tell BSA that they are getting out while there is still a chance. Skewville (photo © Jaime Rojo) Rough edged humorists and twin brothers Dr...
"Martha" the Movie: Selina Miles' Most Ambitious Project To Date
The Director Invites You to Participate in the New Documentary The rising star film director who has captured and woven riveting narratives of artists and graffiti virtuosos like Melbourne’s Sofles a...
Martin Luther King Day: Keeping the Dream Alive on the Street
LOVE PEACE UNITY EQUALITY HOPE Martin Luther King Jr’s message throughout his life included the themes of Love, Peace, Unity, Hope, and Equality. That's why we think that the work of graffiti writ...
Dont Fret: "Life Thus Far" to Be Released
Nothing to lose your head about, but you’ll be thrilled to hear about the long-anticipated release of the new monograph by the ingenious troublemaker and largely incognito Chicago Street Artist DONT ...
Oil pastels and drawing together: Chris Stain and Armsrock (2nd installment of 3 interview posts)
Chris Stain talks about the variety of techniques he's using, including a relatively new one he borrowed from Armsrock, "Yeah,  basically, the gallery told us that in order for me to use spray ...
ABOVE Ambush Gallery Anthony Lister Australia Banksy Ben Frost Brooklyn Street Art cocktaoo island Creepy Creppy Daek Dmote Ethos HAHA Herakut Jaime Rojo Kid Zoom MAKATRON Meggs Outpost PHIBS Prizm Reka Roa RONE Rubinee Hoyne Shida Sprinkles Stabs Steven P. Harrington Sydney Sydney Harbour Federation Trust Sync Wonderlust YOK