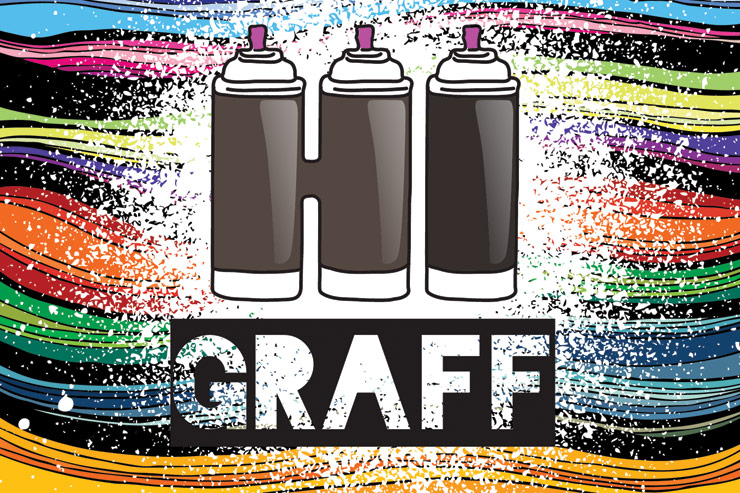 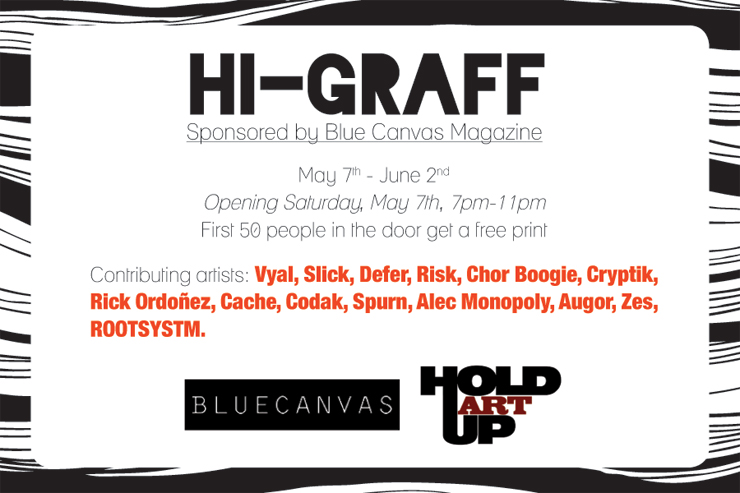 BSA Images Of The Week: 04.15.18
Welcome to BSA Images of the Week. First we have a series of politically themed and powerfully timely images of ICY & SOT installations from their involvement with the third edition of the C...
Niels Shoe Meulman Balancing "Unearthly" Paintings
Most viewers want to know, “How did he do that?” when looking at the medieval script arching and swerving through a splattering of stars or surrounding a black hole. Niels "Shoe" Meulman continues t...
Elisa Capdevila & Ivan Floro Paint "Carmencita" Tilted at 90 Degrees
The tea brand. The nightclub. The paella. The dancer known as the “Pearl of Seville.” Elisa Capdevila and Iván Floro at Kaligrafics. Contorno Urbano. 12 + 1 Project. May 2017, Barcelona. (phot...
Instantaneous Memorials on Street to "Army of One"
As a followup to yesterday’s posting regarding the passing of Jef Campion, known as the street artist Army of One/ JC2, it is perhaps no surprise that nearly immediately there are a couple of tributes...
BSA Film Friday: 08.28.20
Our weekly focus on the moving image and art in the streets. And other oddities. Now screening : 1. Plain Brutality Again: Jacob Blake.2. INDECLINE: Get Dead - Pepper Spray 3. Shepard Fairey:...
Alec Monopoly Augor Brooklyn Street Art CA Cache Chor Boogie Codak Coto Cryptik Cyrcle Defer Free Humanity Hold Up Art Gallery Los Angeles Midtz Rick Ordoñez RISK ROOTSYSTM Slick Spurn Teal Vyal Zes