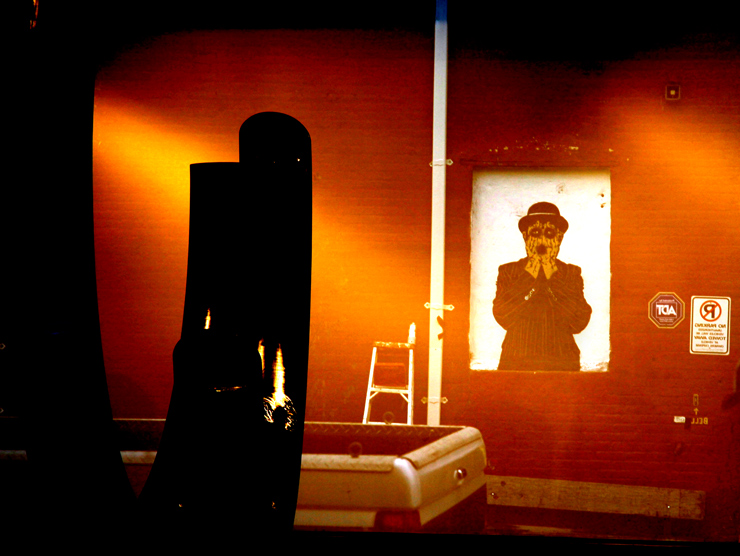 While Nick Walker is in town hitting up all kinds of fancy, he spent a little time with BSA to make this new stencil in The People’s Republic of Brooklyn, above. Coming from the printers to check on the progress of the new release tomorrow (see below), Nick and his merry cluster of “assistants” rolled through the BK to poke his head into a couple of windows. Full process pics and the installation come up Sunday on BSA’s Images of the Week. 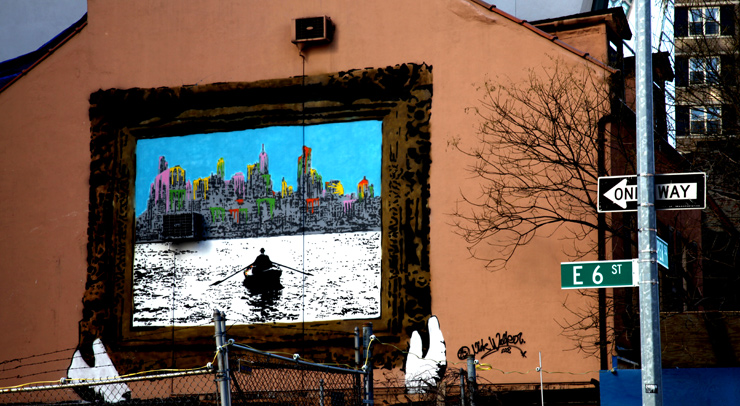 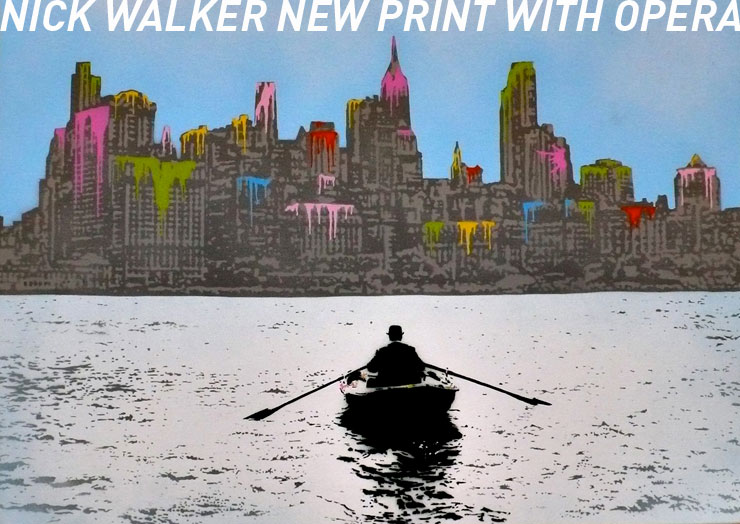 Nick Walker will be releasing a print in collaboration with Opera Gallery, 115 Spring Street, New York, this Saturday, February 26th, 2011 at 3pm EST. A lottery has been set up making 50 prints available for collectors in the UK. In order to apply for a print please email info@theartofnickwalker.com with New York TMA lottery in the subject box.

The print will be a signed limited edition of 150 with 18 hand-finished Artists proofs. 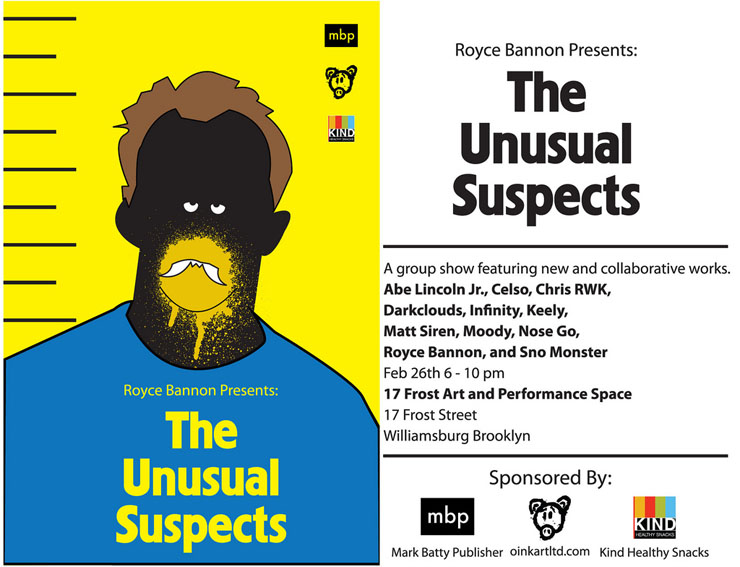 Please Support the Pantheon Show Across from the MoMA in April 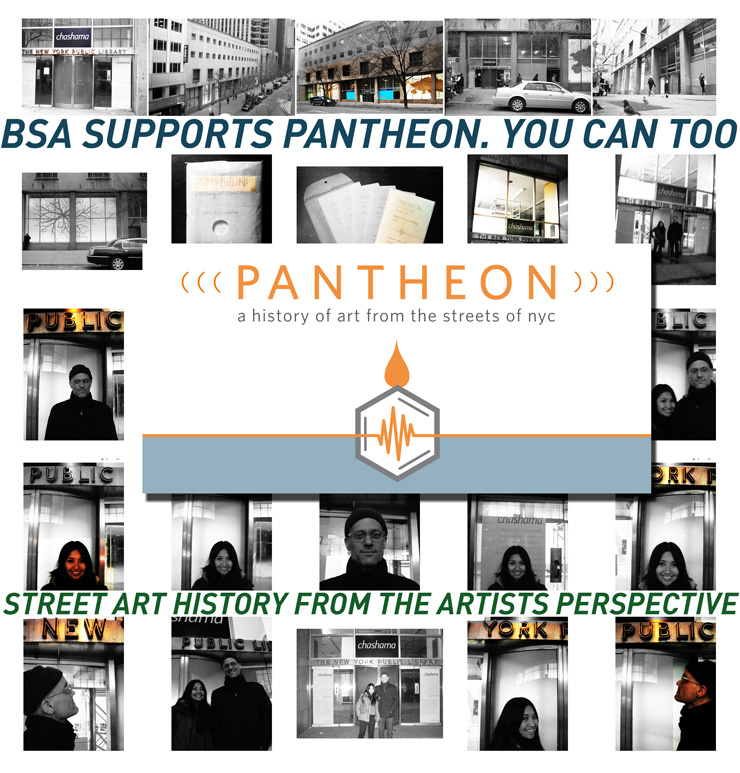 This spring at the former Donnell New York Public Library across the street from MoMA Joyce Manalo and Daniel Feral will bring you PANTHEON: A History of Art From the Streets of NYC. This artist’s initiative is a 40 year history of New York Street Art told by the people who actually did the work. Run with volunteers, this show promises an erudite assessing of this moment in the timeline, and a look at how we got this far – and daily demonstrations in the windows. With your pledge to their Kickstarter campaign they will be able to afford to print catalogues and mount the show. Please throw them a buck! Click Here to see their KickStarter. 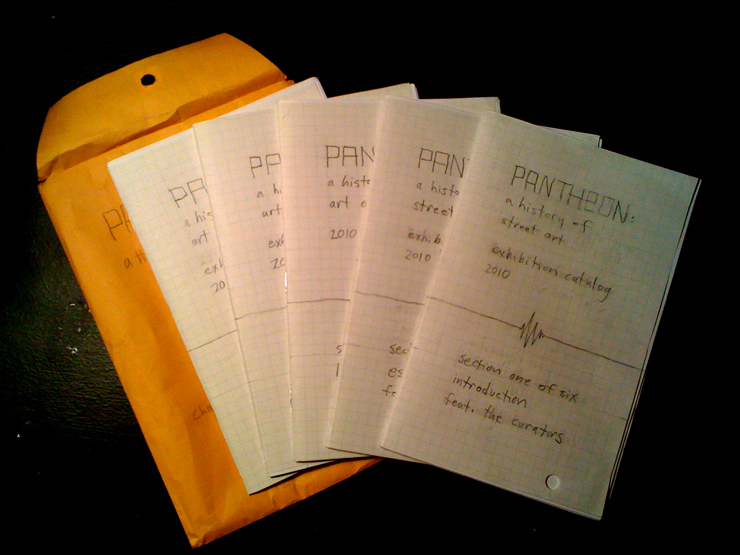 Daniel already has been mocking up the catalog, which will contain extensive interviews, writing, and photographs! Your support will get it printed! Click on the link below to go to their KickStarter and pledge your donation to help them see this project through.

Brick Lane Art: The Other Side