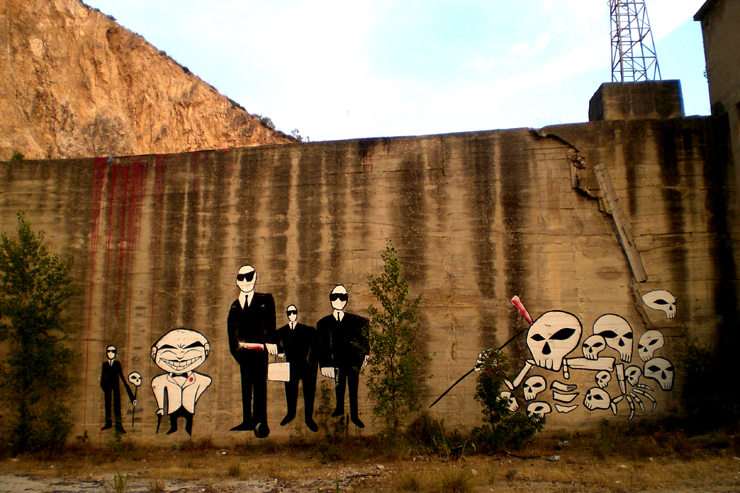 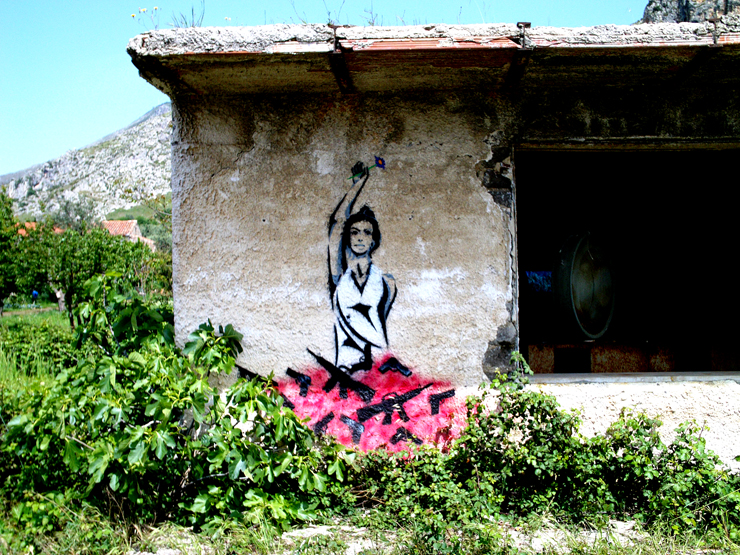 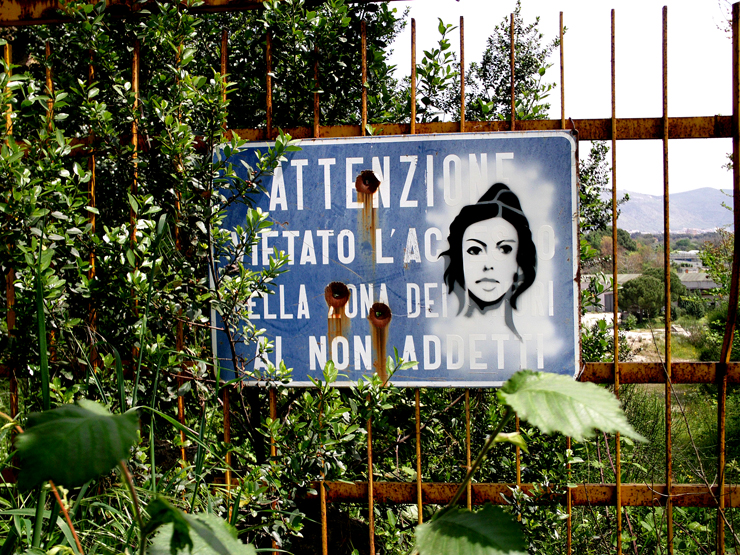 M-City Tells How To Support Ukraine On Social
Up-to-the-moment street art today from Polish artist M-City (Mariusz Waras), who converts the façade of a Gdansk warehouse into a social media primer on how to support the people of Ukraine. Sharing ...
Army Of One, Inspiration To Many : Jef Campion
New York’s Street Art and graffiti scene learned this weekend of the passing of one of its artists, Jef Campion, who went by the name of Army of One/ JC2. Jef died at his home in  Yonkers Friday night...
Wild Animals Run in the Streets: Wynwood Is A Zoo
Yes, Wynwood was a zoo this year. Martin Whatson. Wynwood, Miami. December 2019. (photo © Jaime Rojo) Maybe its because animals are safe subjects to paint and make it past the neighborhood cen...
Julieta XLF & Bifido Emancipate "Le Baccanti" in Requena
The  Street Art duo of Julieta XLF and Bifido continues to produce works that blend together their strongest individual talents with elements of photorealism and decorative painting organically combin...
Fabio Petani Presents "Spagyria Urbana"
The human-built city has at times been called a jungle, but the concrete and steel environment flatters itself if it really thinks so. The intelligence and beauty present in the natural plant world f...
Brooklyn Street Art Camorra Casalesi Clan Caserta Elp Supra Italy Jaime Rojo John J. Mayo Mafia Roberto Saviano Steven P. Harrington