In New York City, unlike London, Chicago, and San Francisco, the art on the streets has a longer run. Street Artists love to get up in New York and come from all over the world and the rest of the country for the experience of it. The city has plenty of walls and the artists know that if they are lucky to get up their pieces can stay there for weeks or even years without being disturbed. If the piece survives predators or the capricious moods of New York weather, time will add a natural depth to the art. These pieces don’t simply surrender their character, they aggregate it, eventually attaining an aura of invincibility.

Some stencils acquire an ore patina against the rusted metal that is a wonder to behold, a finish that decorative painters strive for years to achieve. Layers of paint begin to peel and give the art a sense of movement and life. Wheat-pastes that survive summer storms and winter Nor’easters are imbued with a new whimsical life as they curl, buckle, shred: starting their transformation and ultimate disappearance.

Street art is ephemeral but it can also be resilient; a metamorphosis that, when underway, is always fascinating and pleasure to see. We present here pieces that have endured many a storm and lived to tell a story. 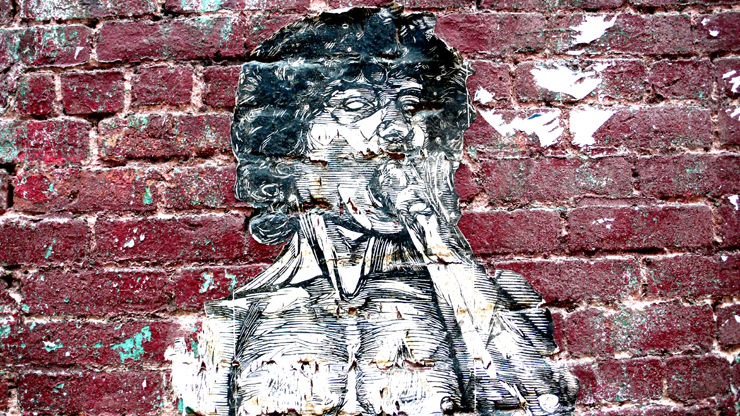 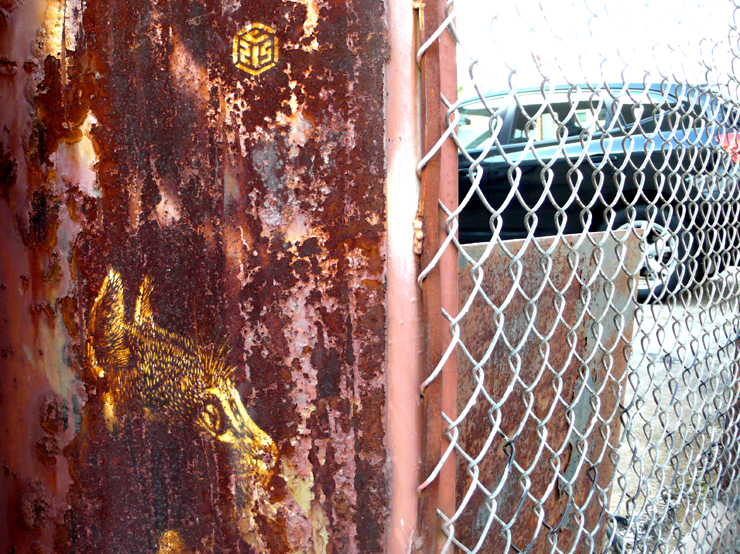 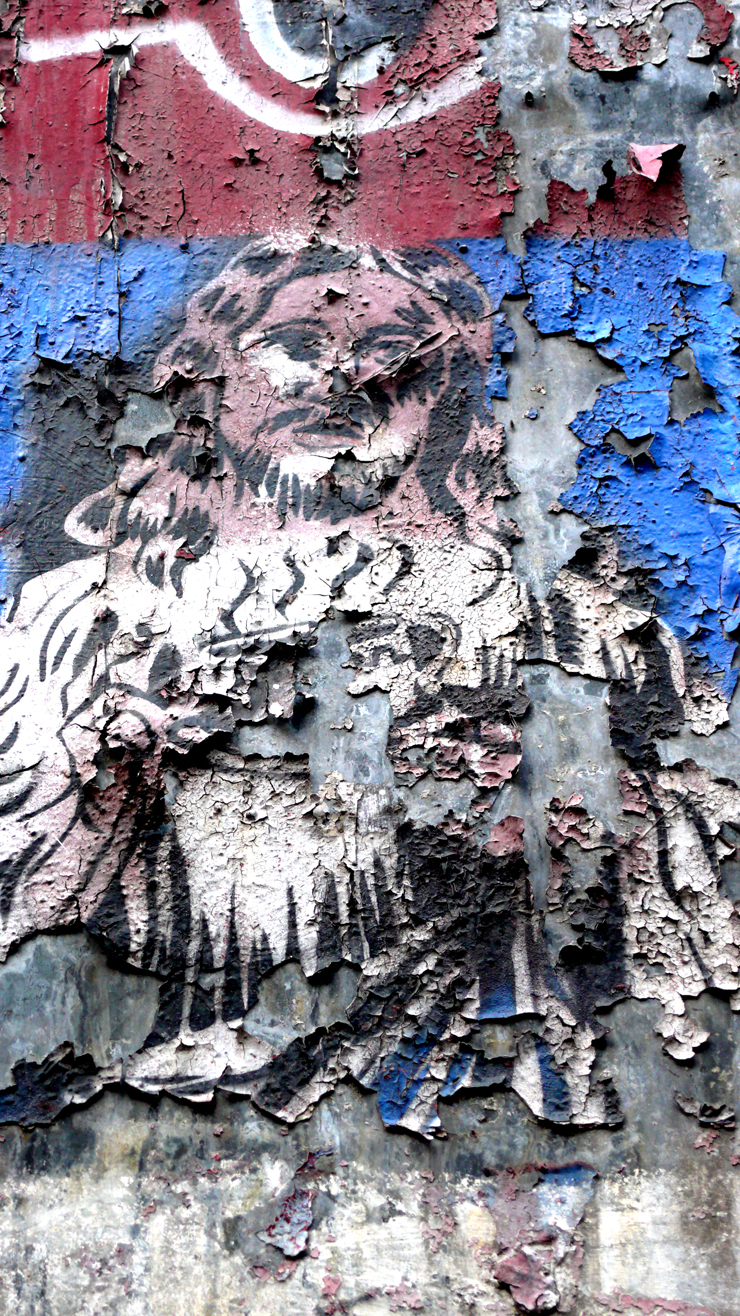 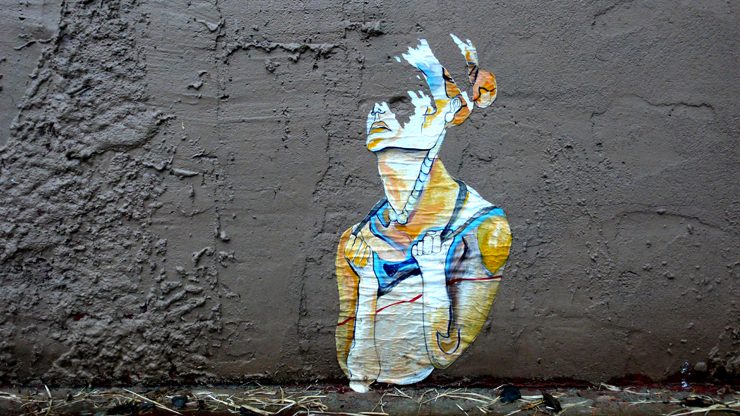 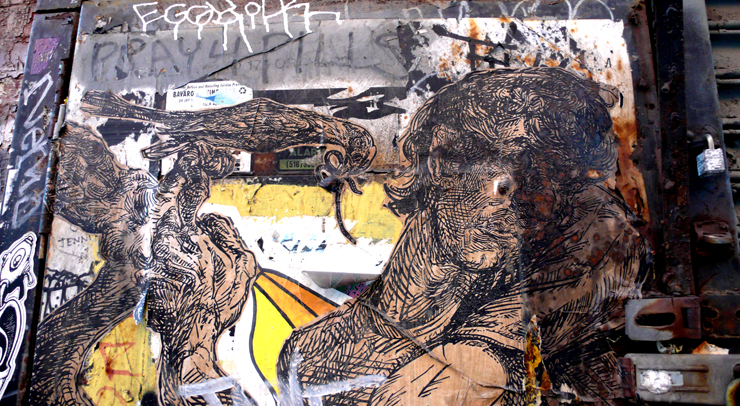 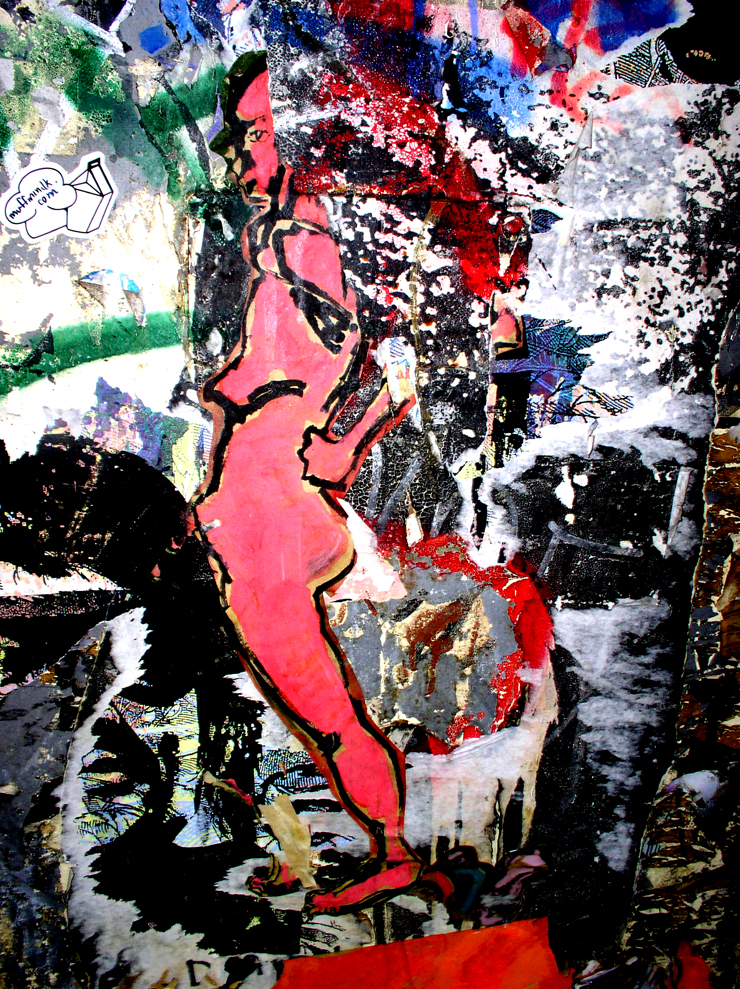 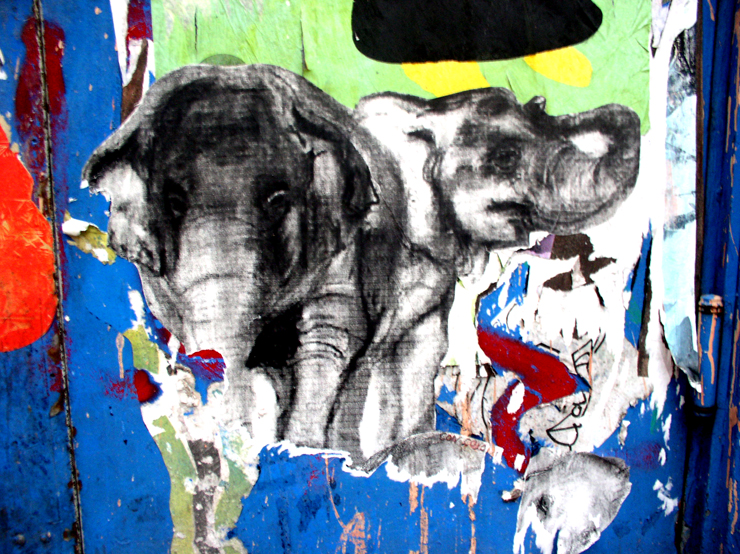 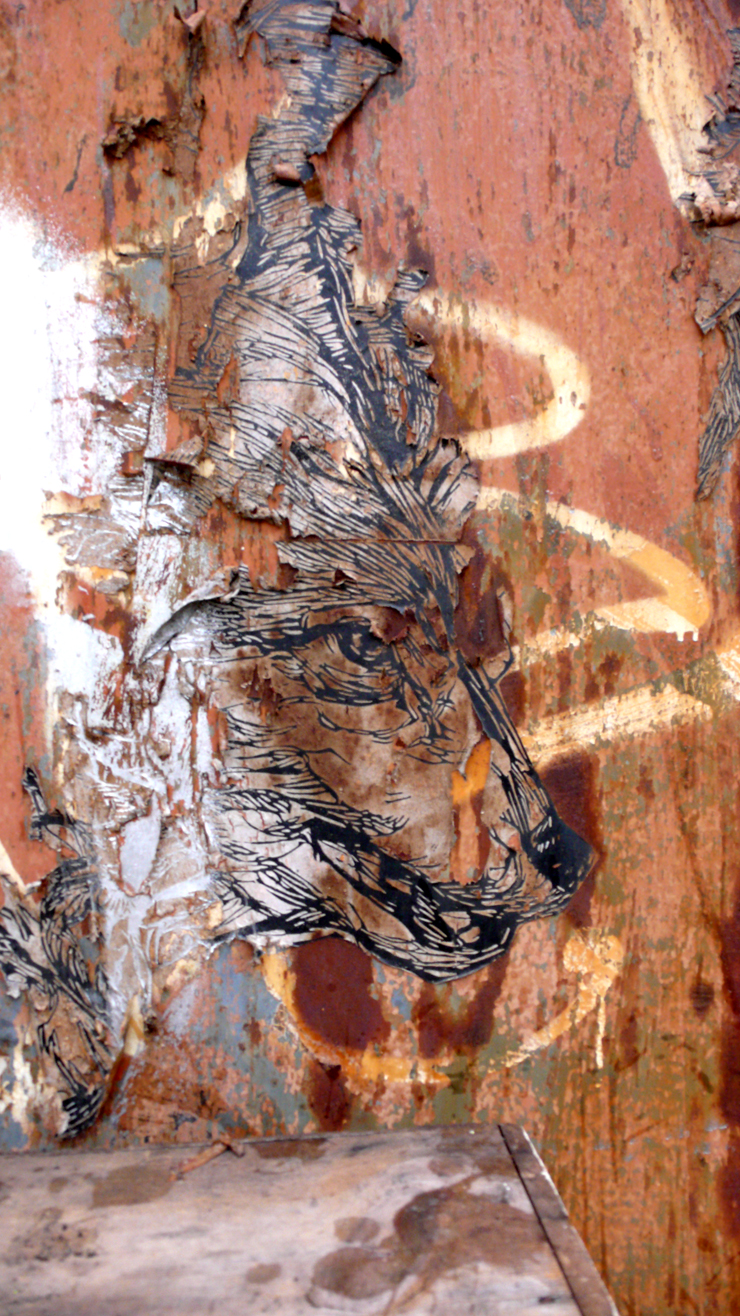 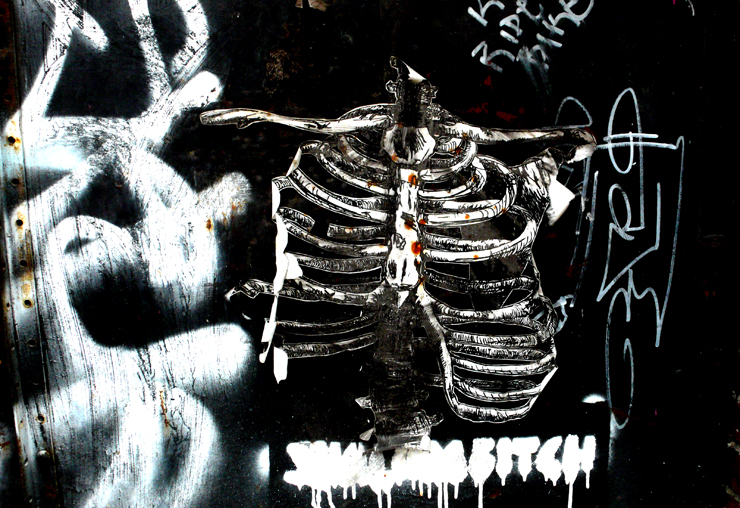 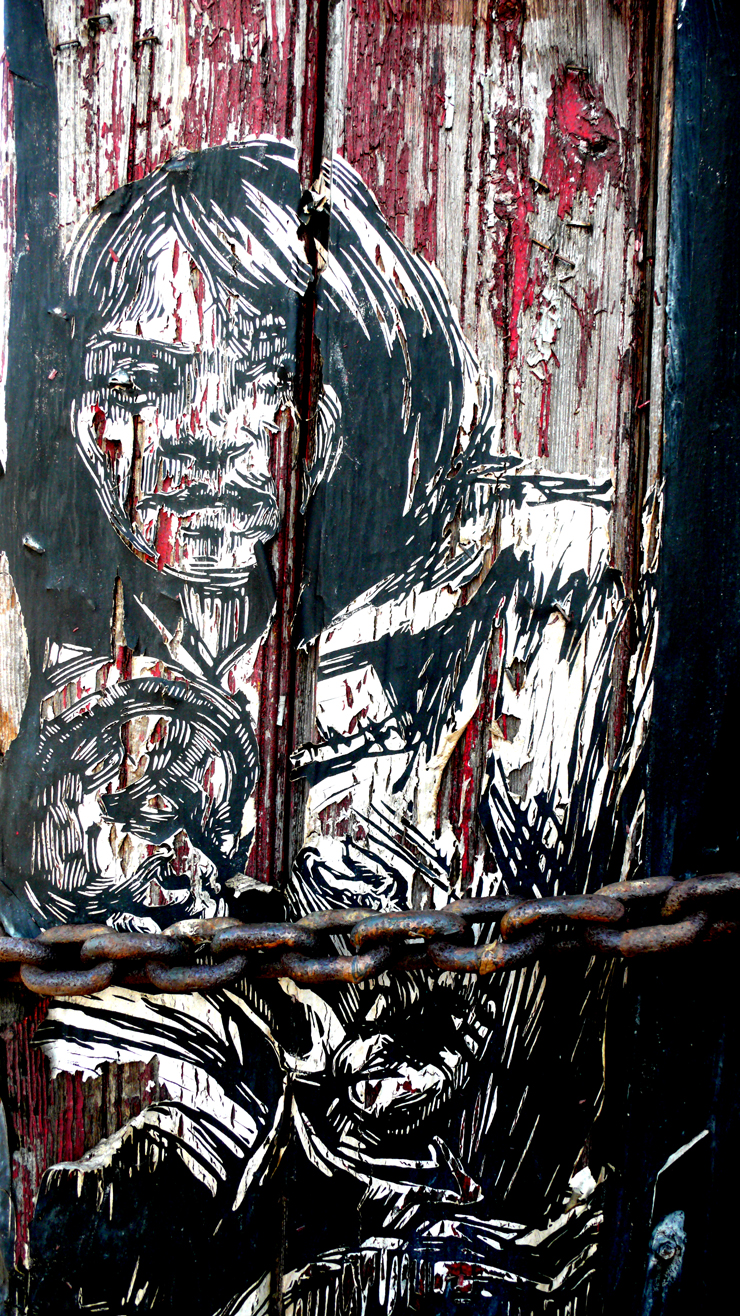 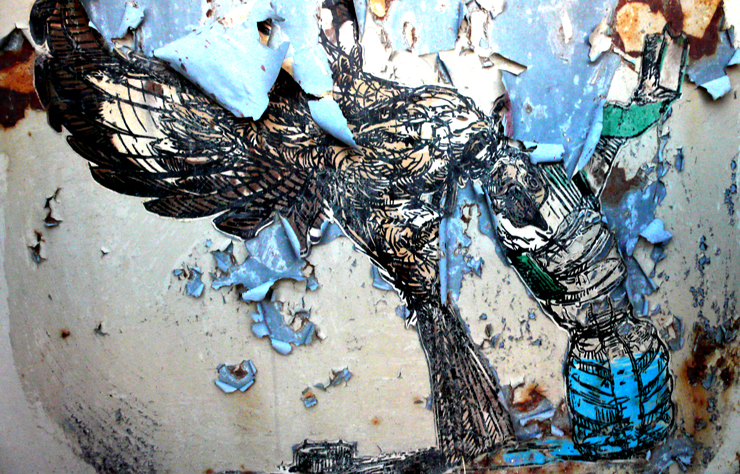 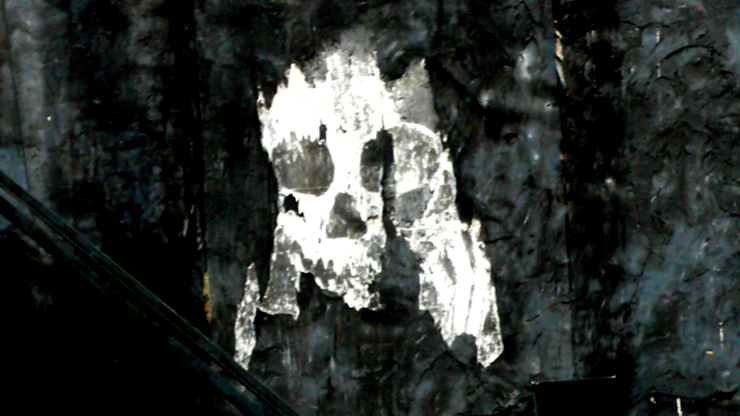 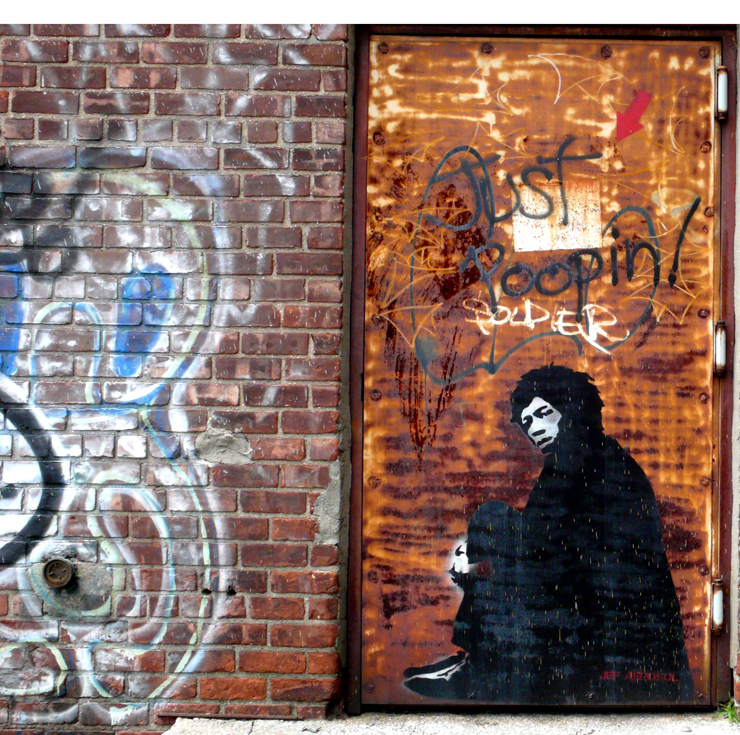 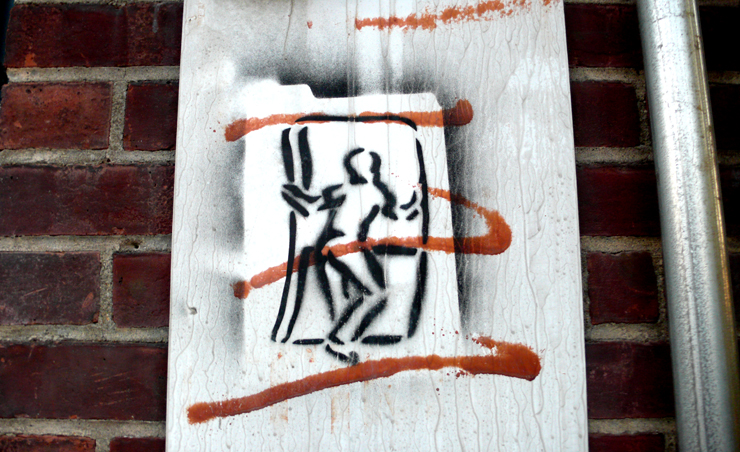 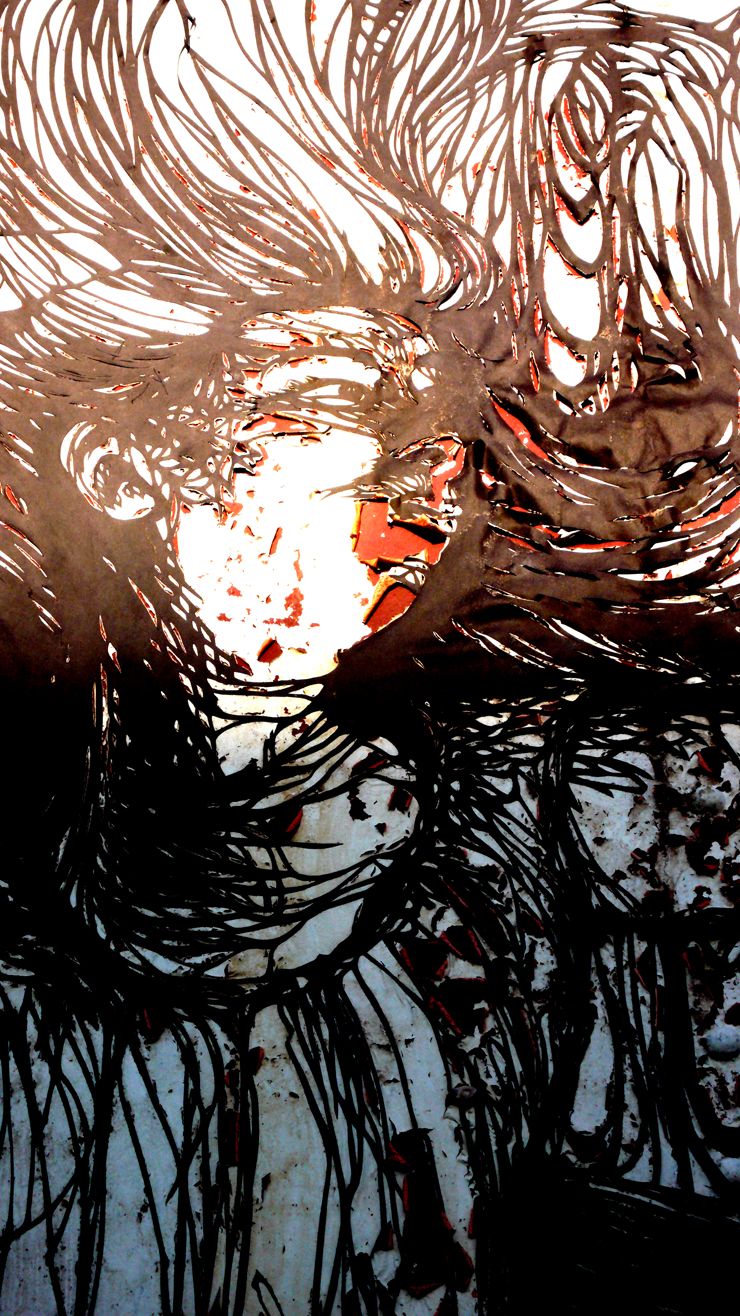 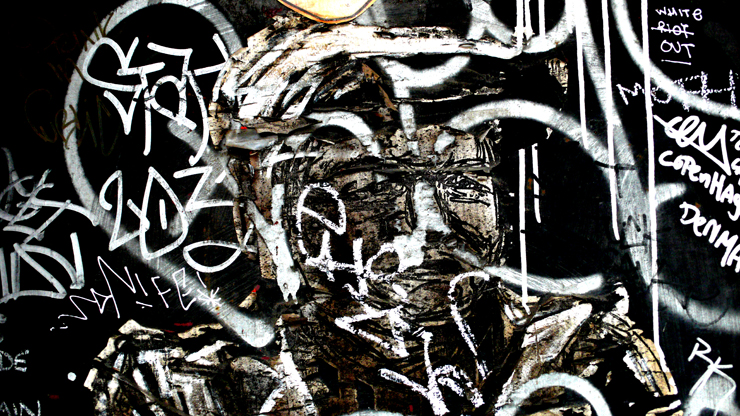 1300 Metal Bars in Lodz: Cekas Creates Sculptural "Silence" on a Wall
The mercurial role of light and shadow continually vex the Street Artist as no two days are the same, sometimes no two hours. If you are a photographer or a fan, your experience of the work outside wi...
Getting "Woke" with the Word On The Street(s)
The powerful use of words and images is playing an important role in directing the events that lead us forward, or backward. It is right for us to be alerted to fake news, although the recent bashing ...
BSA Images Of The Week: 01.07.18
Welcome back! This is our first Images of the Week in weeks! So much has changed since last year! For example we had a Bomb Cyclone this week, which no one had ever heard of before. It sounded ...
California's Augustine Kofie is in a New York "State of Mind" at Hashimoto
It really is primarily about your State of Mind, says LA-based painter Augustine Kofie about his battle with art and quarantine during this last year. Augustine Kofie. "Disbelief System". Hashimot...
The Outings Project, Bouguereau, and a Memphis Factory Facade
Julien de Casabianca of the Outings Project was invited to the Brooks Museum in Memphis, Tennessee last month for an exhibition, workship, lecture, and a monumental installation that we have exclusive...
Brooklyn Brooklyn Street Art C215 Cake Con Cojo Elbow-Toe Faile Gaia General Howe Imminent Disaster Jaime Rojo Jef Aerosol Manhattan NYC Queens Spazmat Steven P. Harrington Swoon