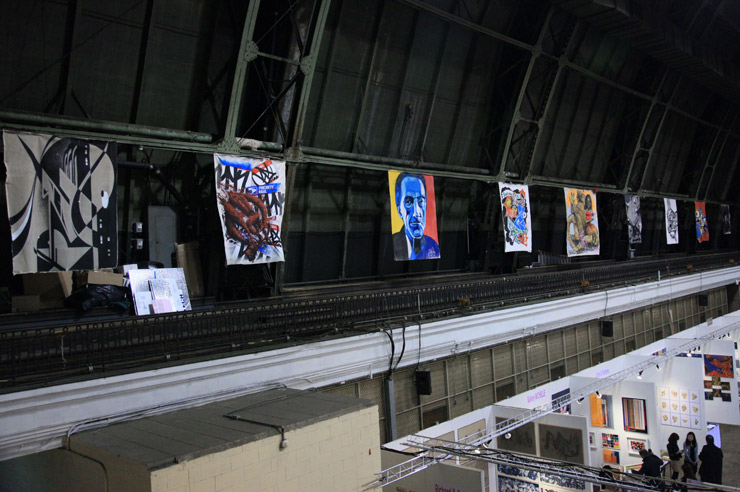 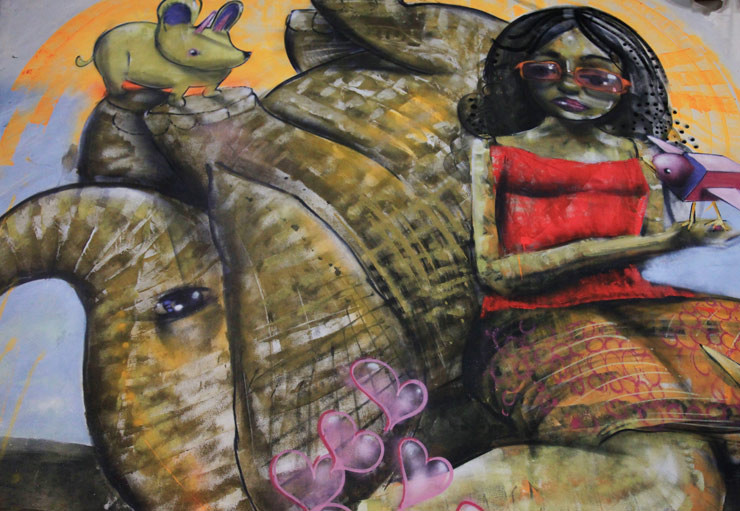 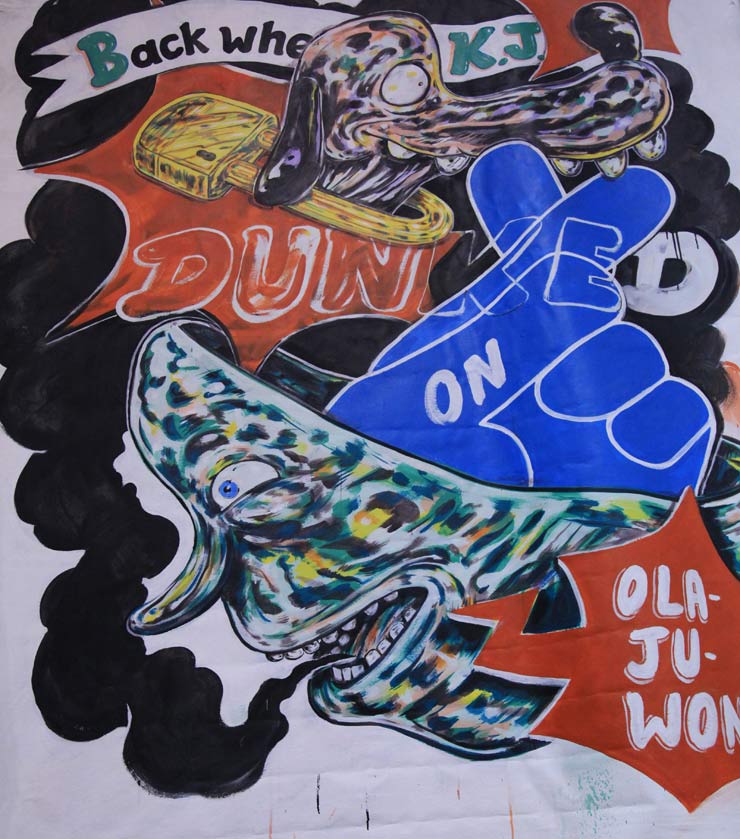 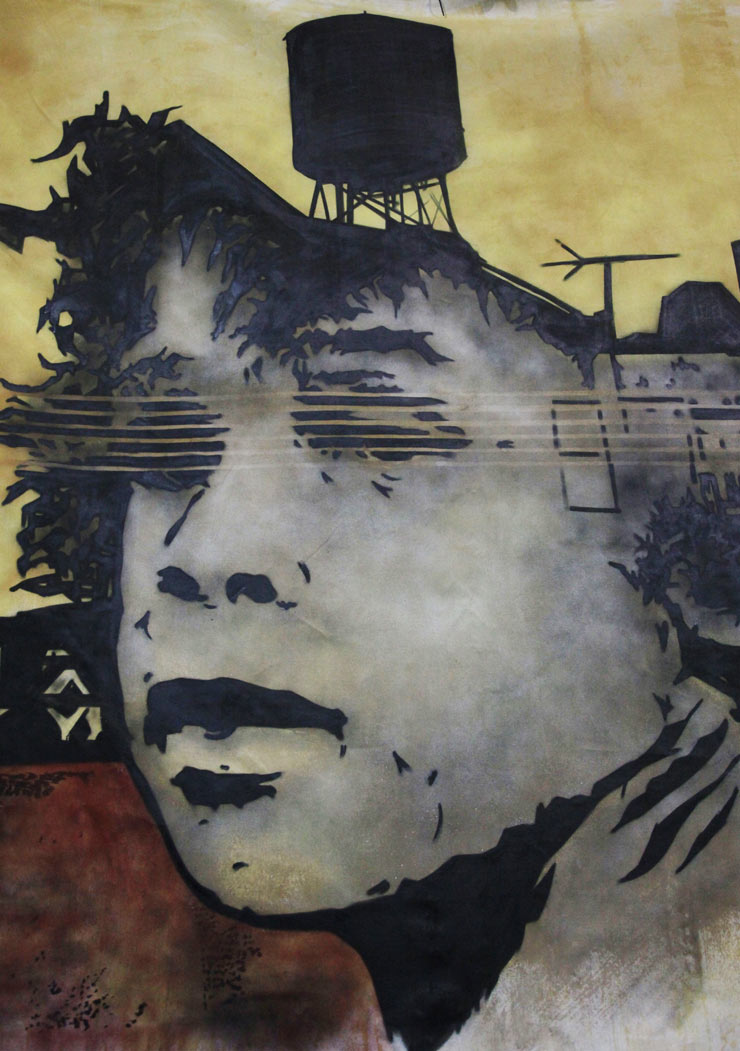 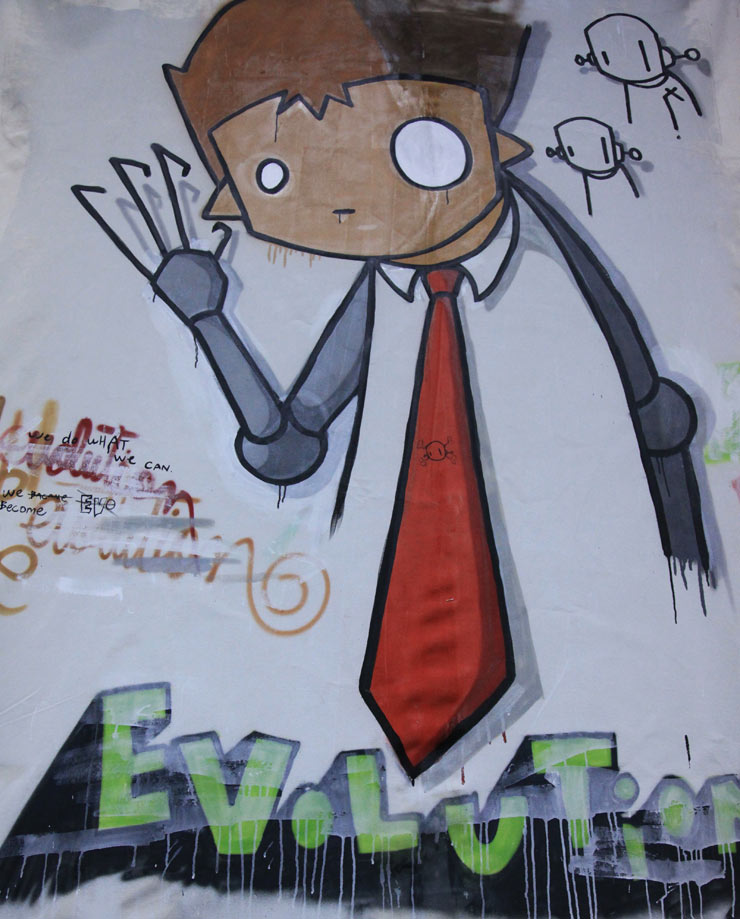 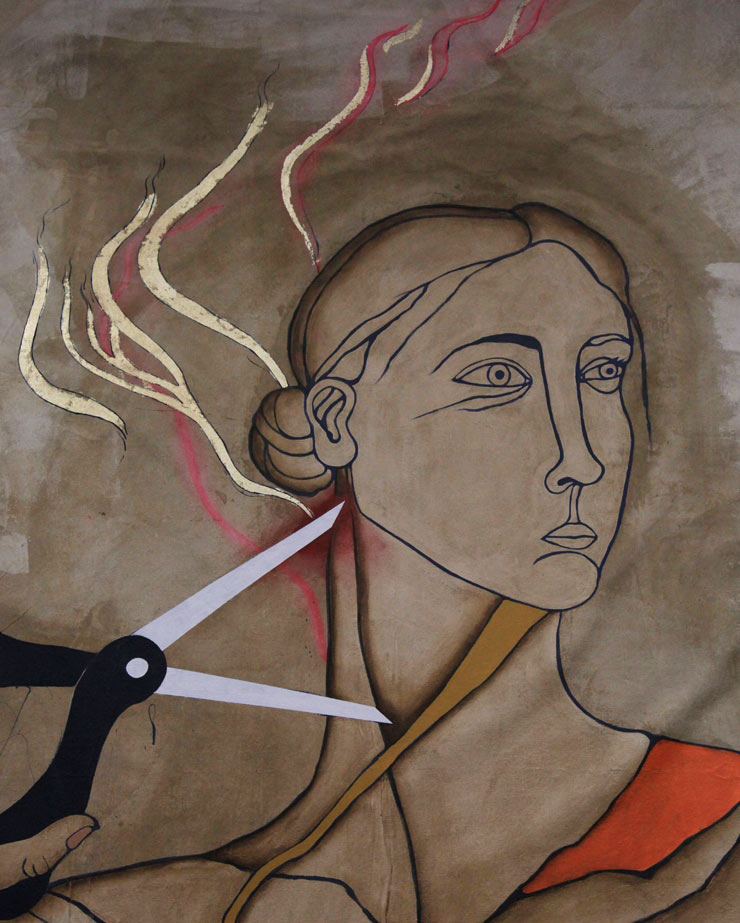 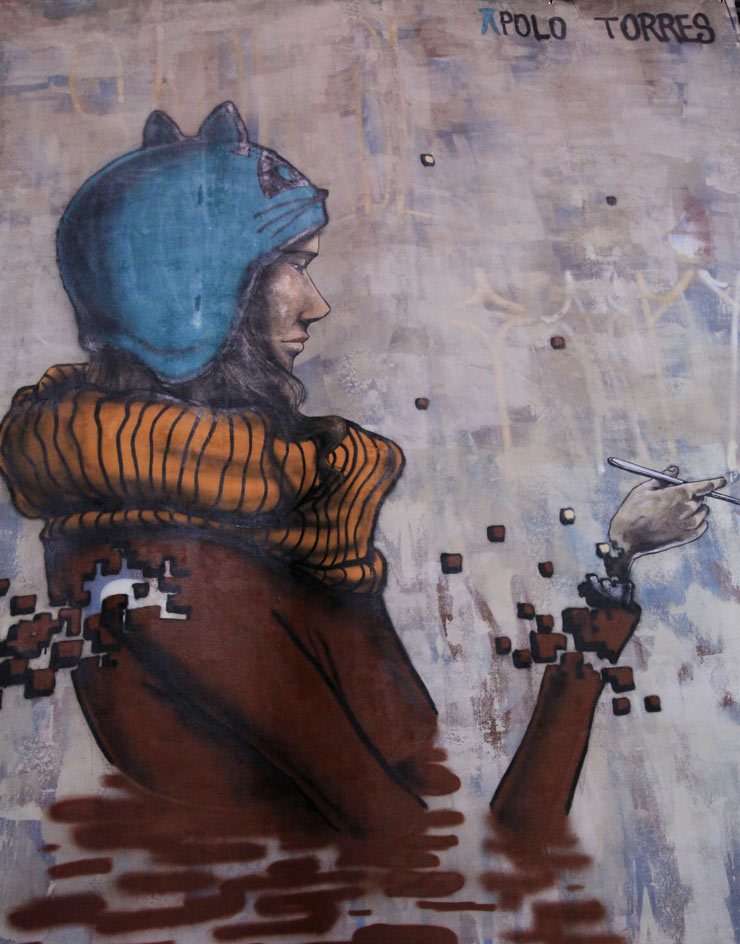 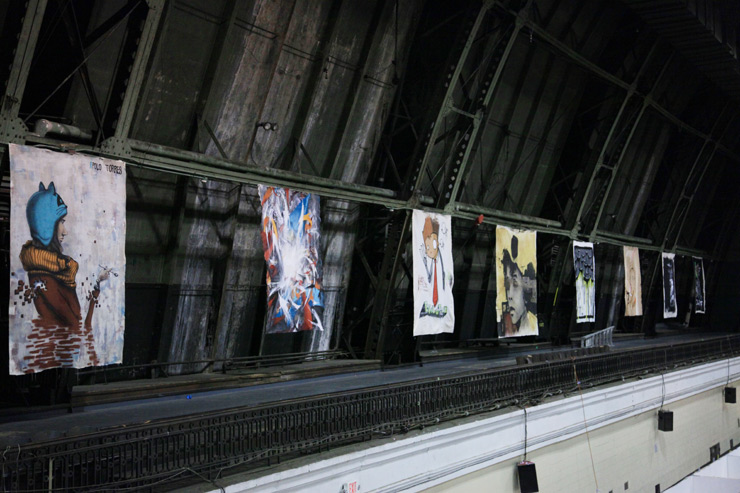 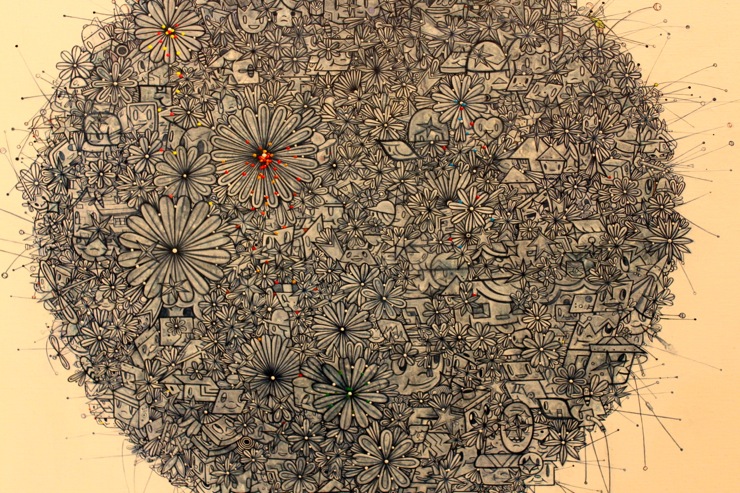 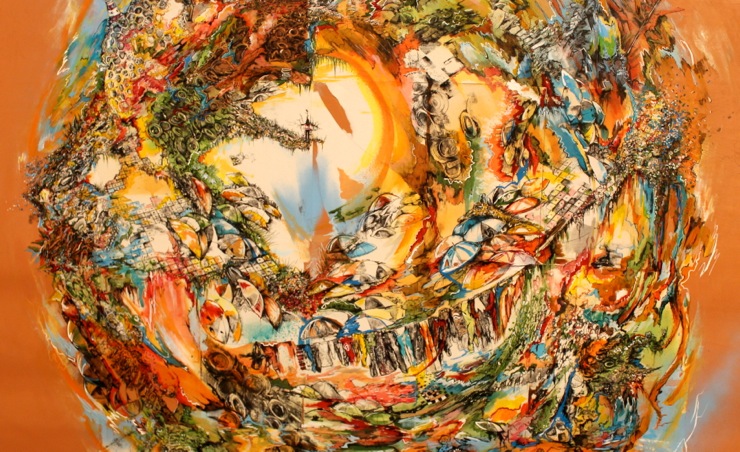 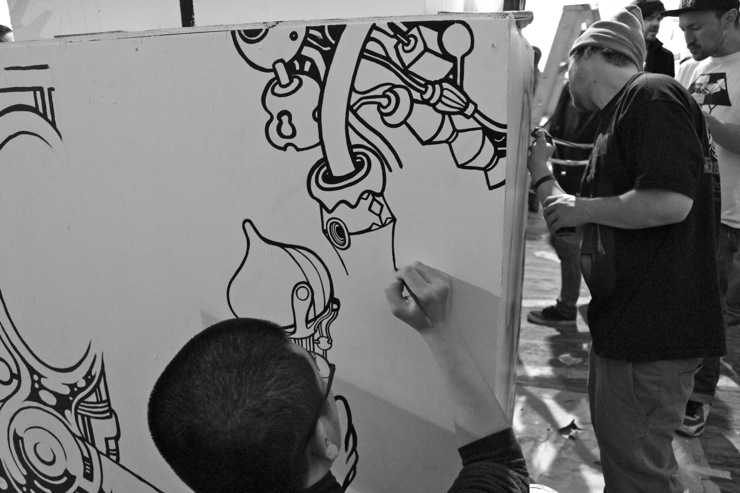 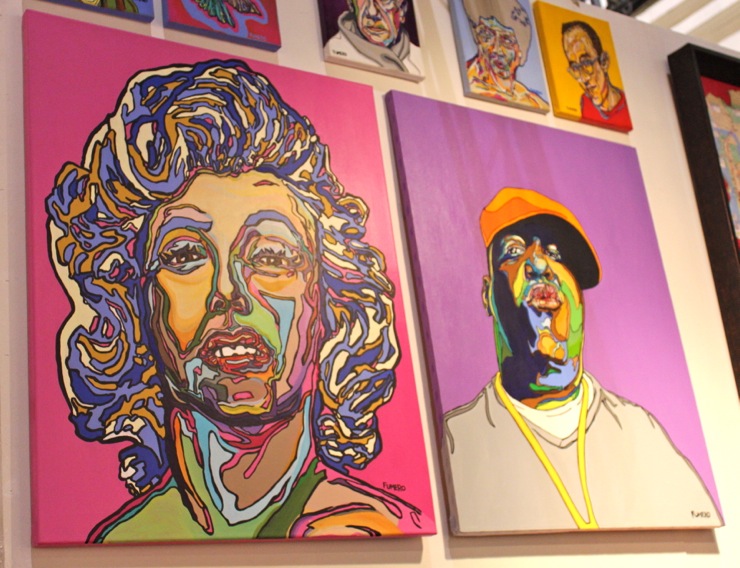 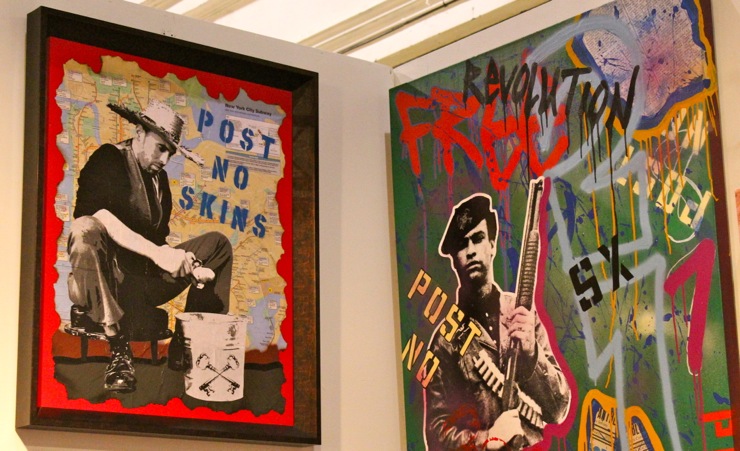 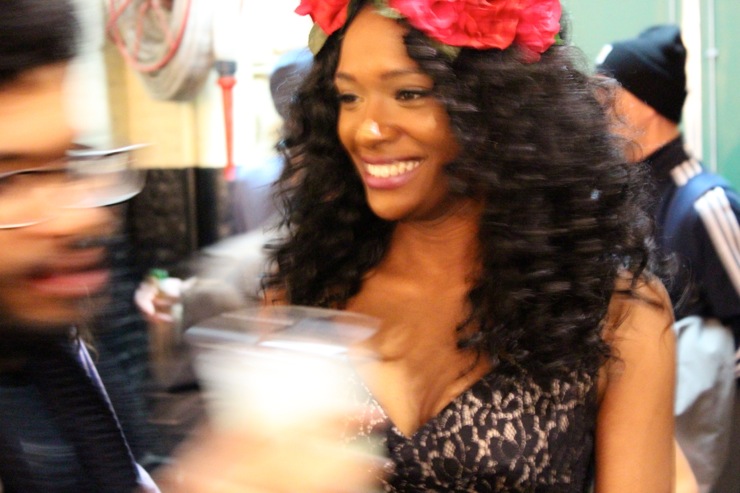 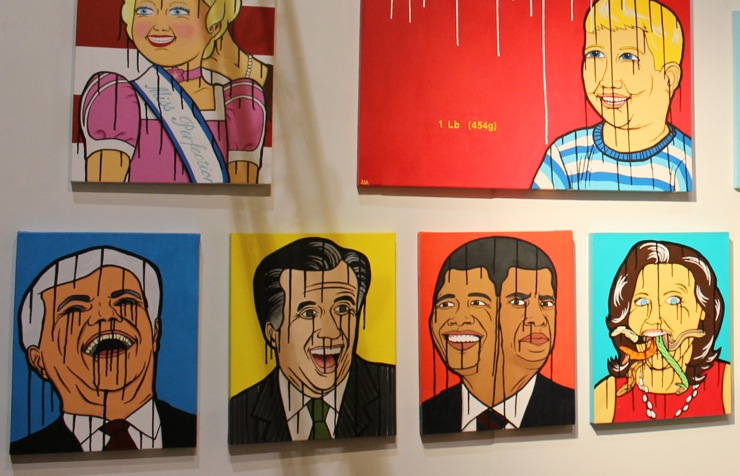 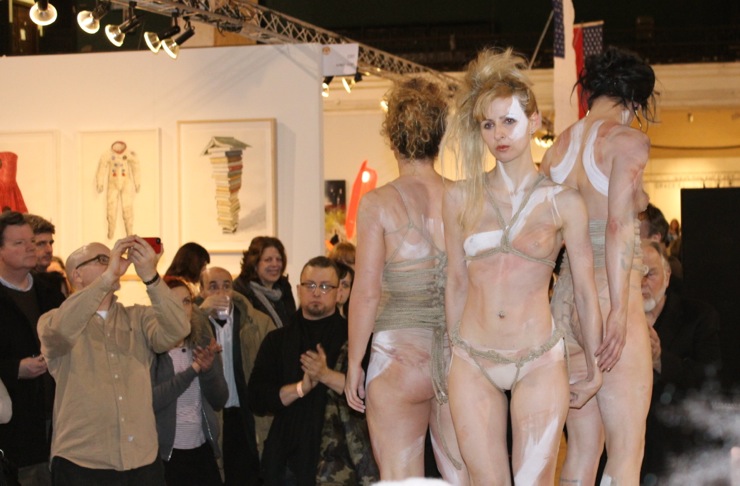 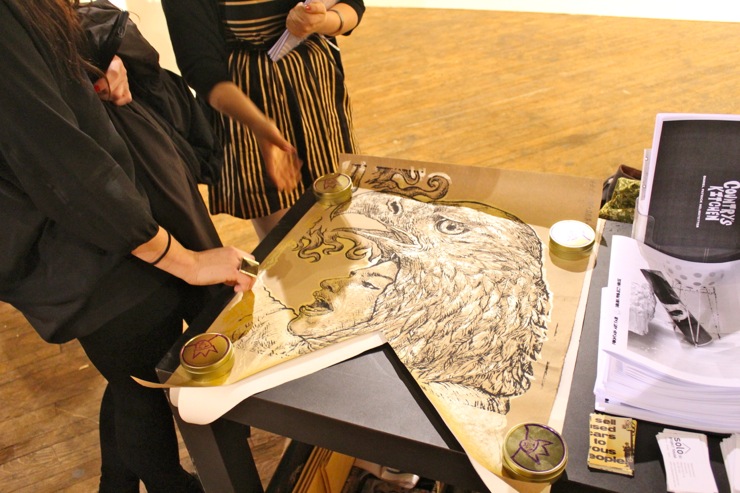 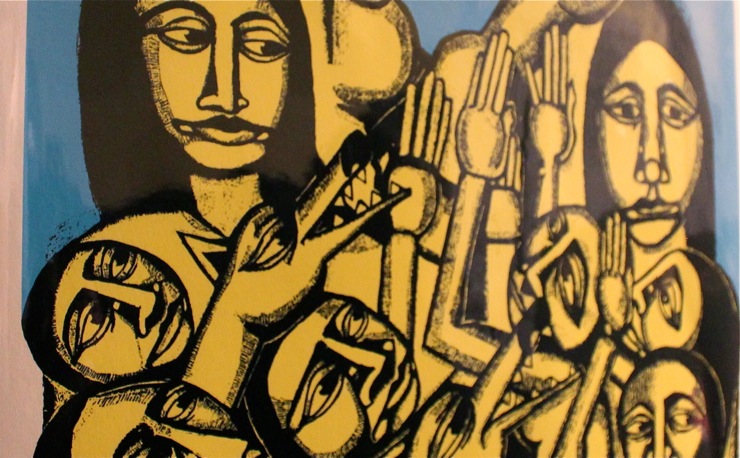 A New Knitter on the Block, London Kaye Brings her "Ballerinas"
Yarn Bombing! Yarn Storming! Tell me another yarn. Knitting and crocheting for the street is hardly new, but it is experiencing a great surge of interest right now - to the thrill of some who find it...
"Welling Court" 2014, a Grassroots Mural Event Turns 5 in Queens
When the revered graffiti holy place named 5Pointz in Queens, New York was buffed and slated officially for demolition last fall the collective response of the graffiti / Street Art fan base and commu...
BSA Images Of The Week: 09.21.14
Autumn in New York yo! Crisp cool, sunny days. Girls in tight sweaters. Boys in combat boots. Every cool air festival you can think of is all happening simultaneously - skateboarders closing down ...
NYC Subway Cars: From Rolling Canvasses to Rolling Billboards
“If I had my way, I wouldn’t put in dogs, but wolves,” New York mayor Ed Koch suggested famously as a facetious proposal for loosing ferocious animals on graffiti writers in the train yards in the ear...
Bloop Festival 2019/Ibiza Dispatch 1: Vlady Plays "Hopscotch" in the Sea
"Whenever, everywhere, anyway" "Hopscotch" Ibiza is that place where you appreciate beauty and youth and hedonistic forays into western values of free will and free love. Or at least that's what w...
Alan Ganev APOLO TORRES Brooklyn Street Art Cake CAM Cern Chris RWK Chris Stain Chris Uphues Danielle Mastrion Dark Clouds En Masse Fountain Art Fair 2013 Fumero Jaime Rojo JMR Joe Iurato John Briener Keely LNY Manhattan Miguel Ovalle ND'A Never NYC Pop Mortem Quel Beast See One SINXERO Steven P. Harrington VENG Vicki Da Silva