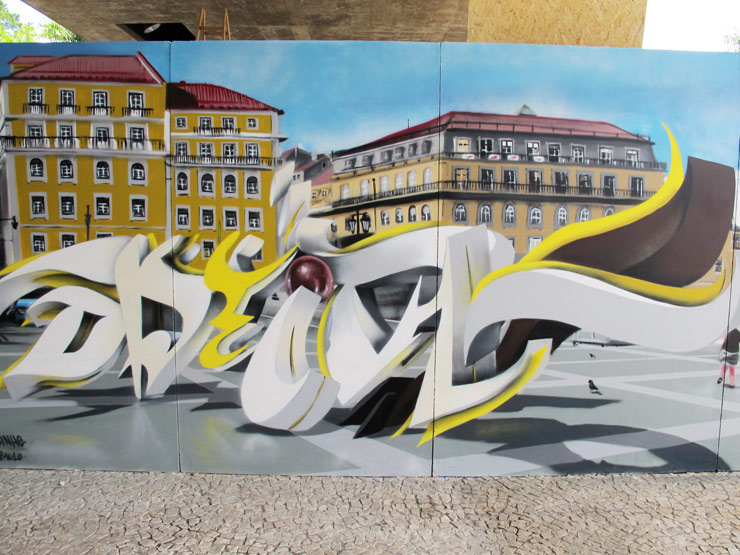 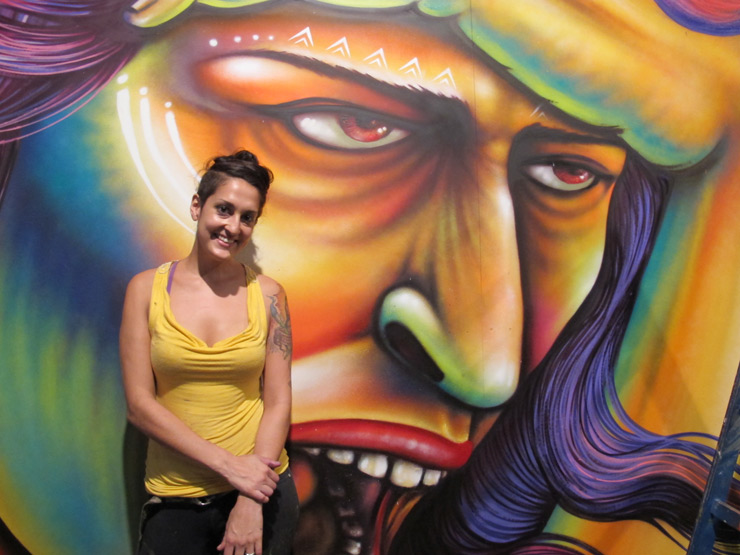 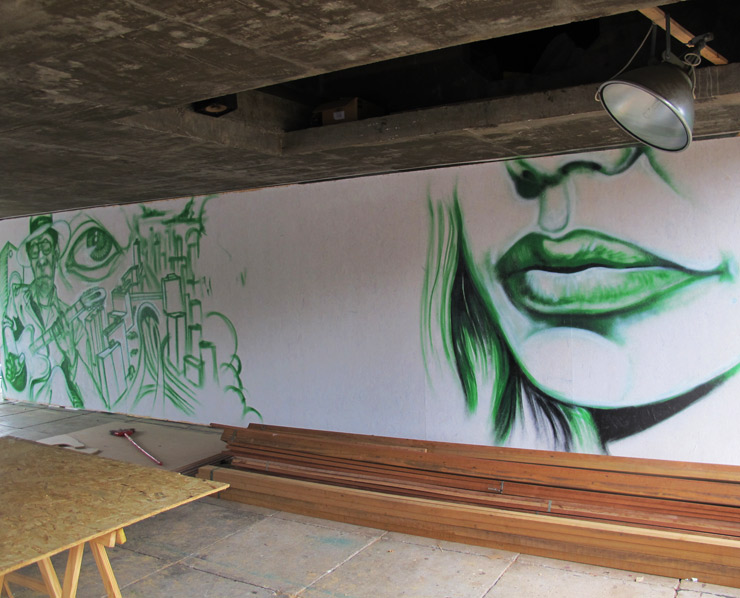 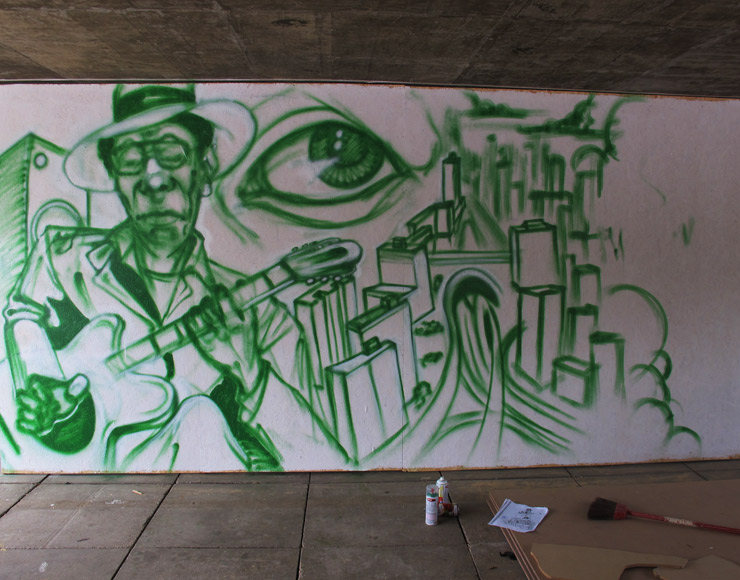 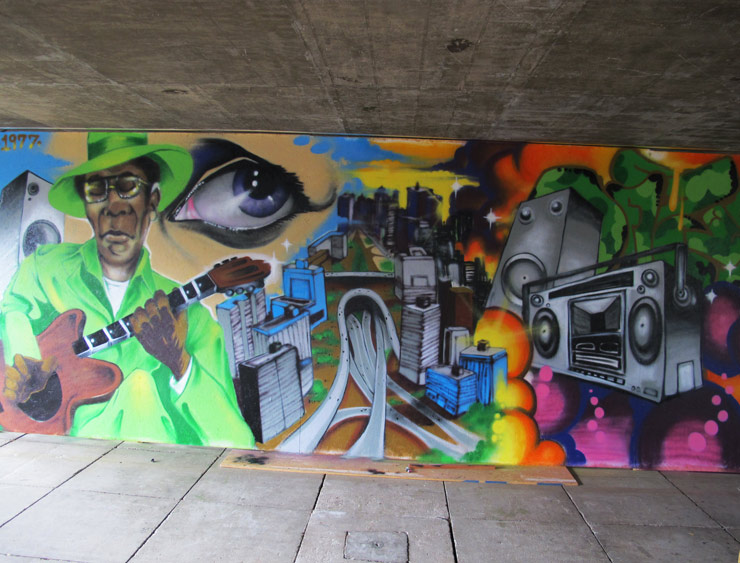 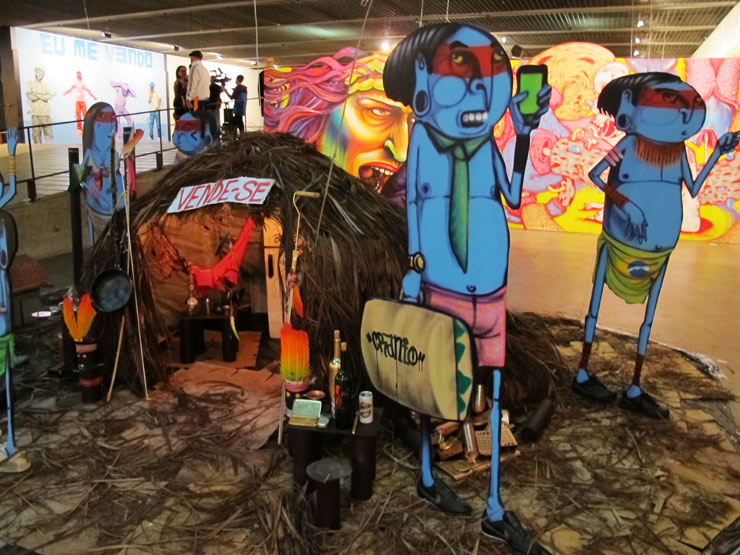 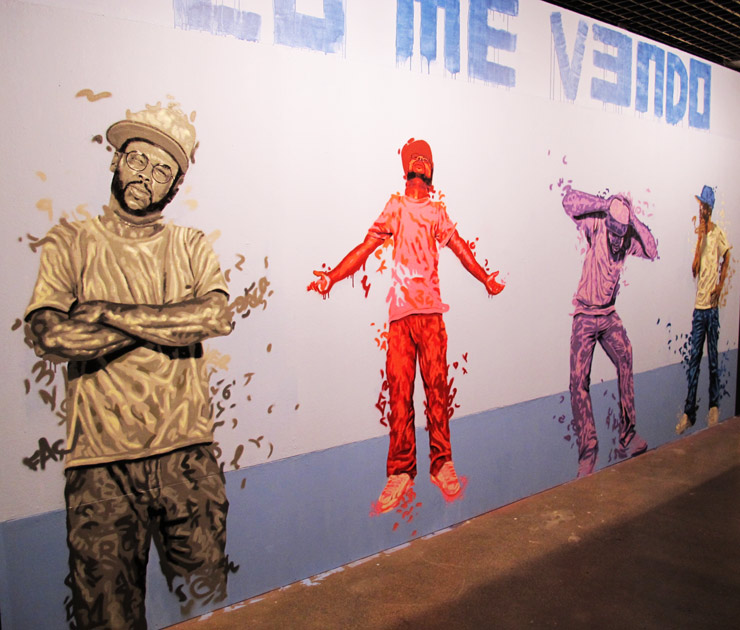 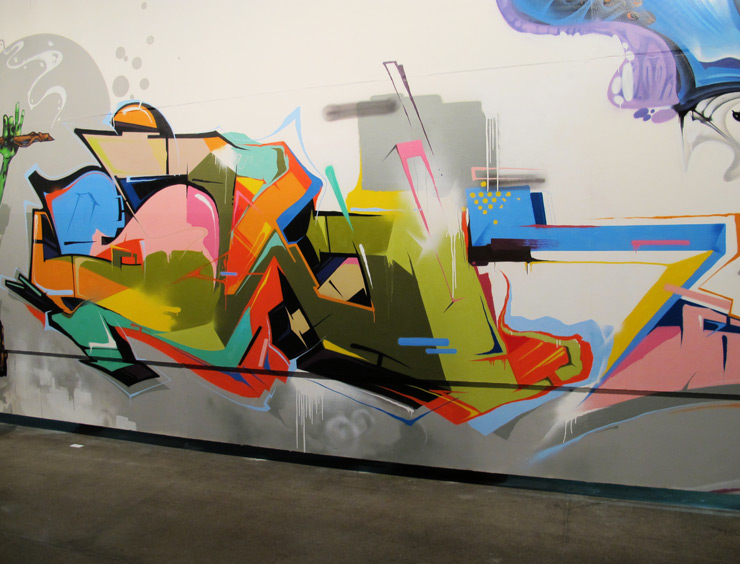 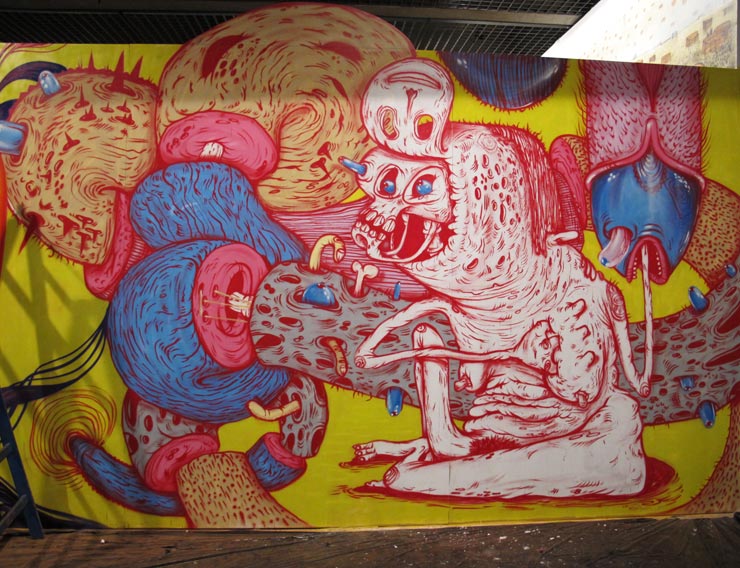 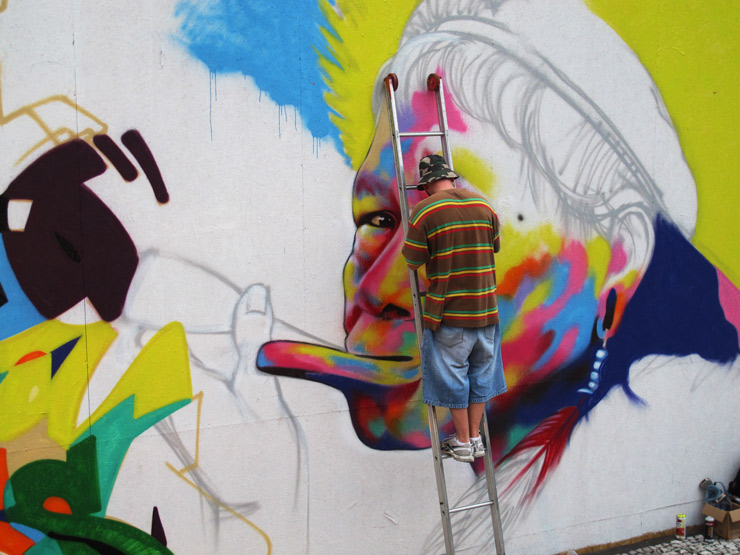 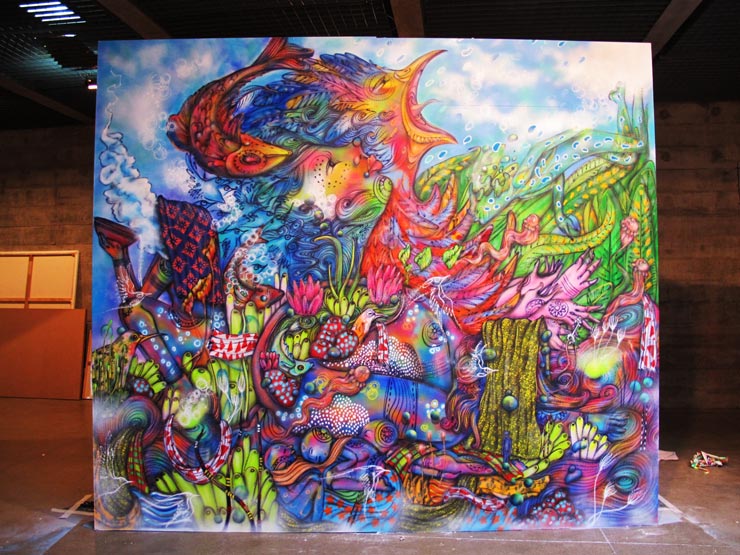 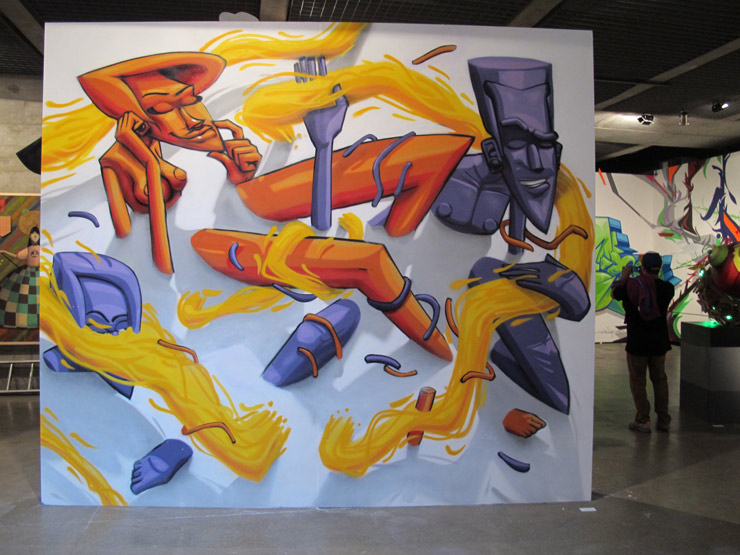 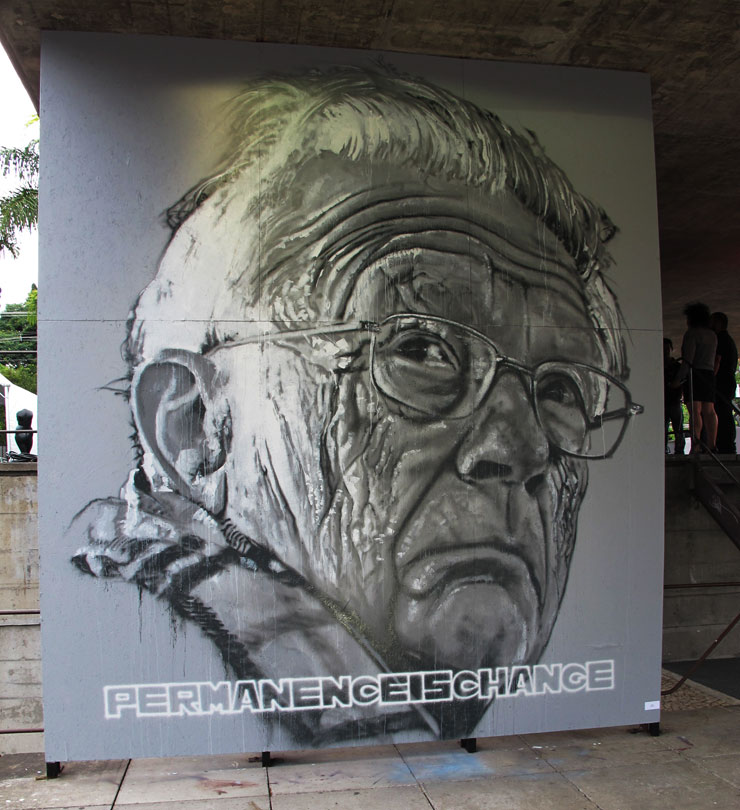 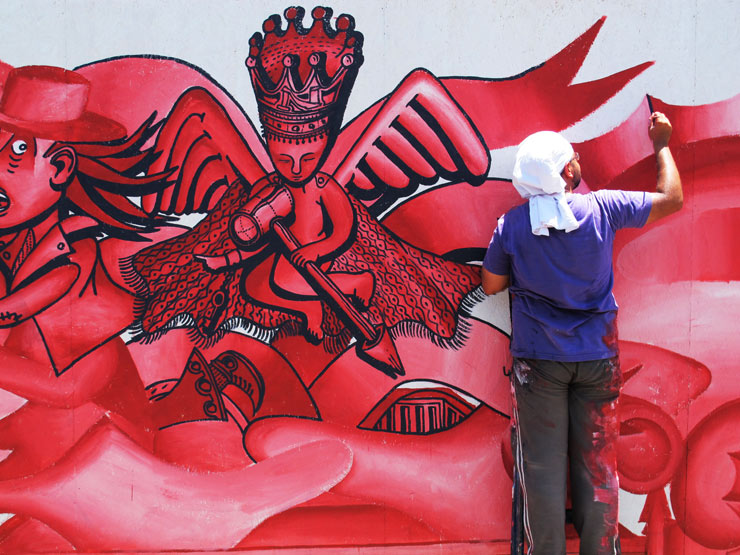 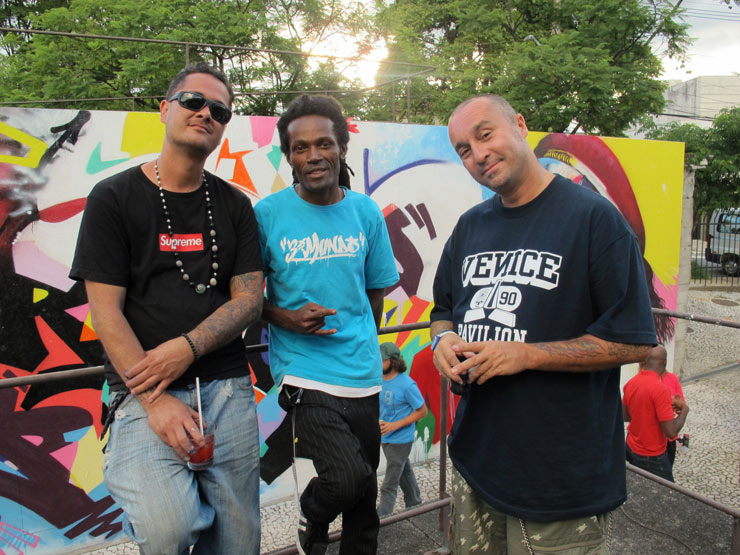 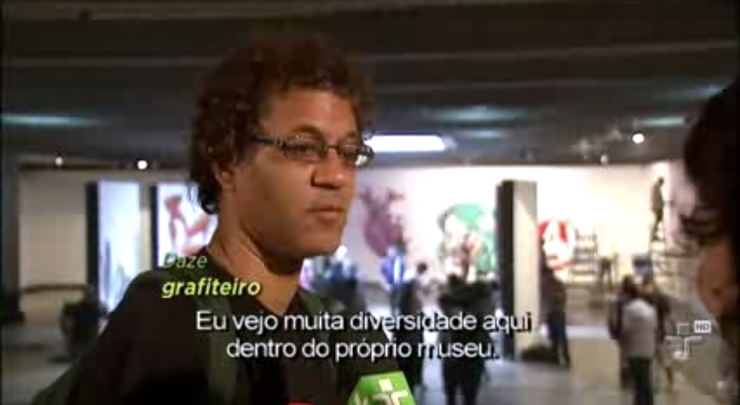 The Latest & Varied Paint Jam from 3 Chimeneas in Barcelona
A true graffiti jam is still possible. This location in Barcelona, the Plaza de las 3 Chimeneas, is a platform for an ever-changing collection of works by new and established practitioners of graffit...
Luca Ledda, Carnivorous Plants, and "Gulia Urbana" in South of Italy
“Gulìa Urbana” is what its called here in Mangone, Calabria in the South of Italy. Nestled in a wooded mountainous area and surrounded by agriculture and small vineyards, the festival for the roughly ...
Elbi Elem "HOME" IN Córdoba, Spain.
Sometimes as an artist you go away to the city to chase opportunity, to pursue new paths, to develop your repertoire. Sometimes you return home to give your city a gift. Elbi Elem. "Home". Córdoba, ...
Nuart Day 2: Rain Chases Artists into Tunnels, Futura in Action
Murals and Street Art do not mix well with rain unfortunately so most artists at Nuart headed toward the former beer halls called Tou Scene (or the tunnels) to work on their indoor installations for...
Apolo Torres In São Paulo, Brazil for #EducationIsNotACrime
Education should not be out of reach. Without it people are captives, especially when technology and resources are kept just beyond your grasp. Bluntly stated, keeping entire populations and countries...
Aira Binho Brasil Brooklyn Street Art Congo Cranio Daze ECB Eco Eder Muniz Fumaca Jaime Rojo Museu do Escultura Brasiliero Noe2 ODeith Second Bienal Internacional Graffiti Fine Art in Sao Paulo Shalak Skorface Steven P. Harrington SWK