Here are new shelters from the storm that were just installed for New York birds by Street Artist XAM. Architect, designer, and enthusiastic student of the Bauhaus, XAM has not put up birdhouses this year as far as we know, and you can see that these are more like mini Walter Gropius monuments than before. Part of a new Modular series, the employment of color blocking and some serious hues may give them a stronger, utilitarian, rugged appearance that seems appropriate for the industrial urban environment they are part of. 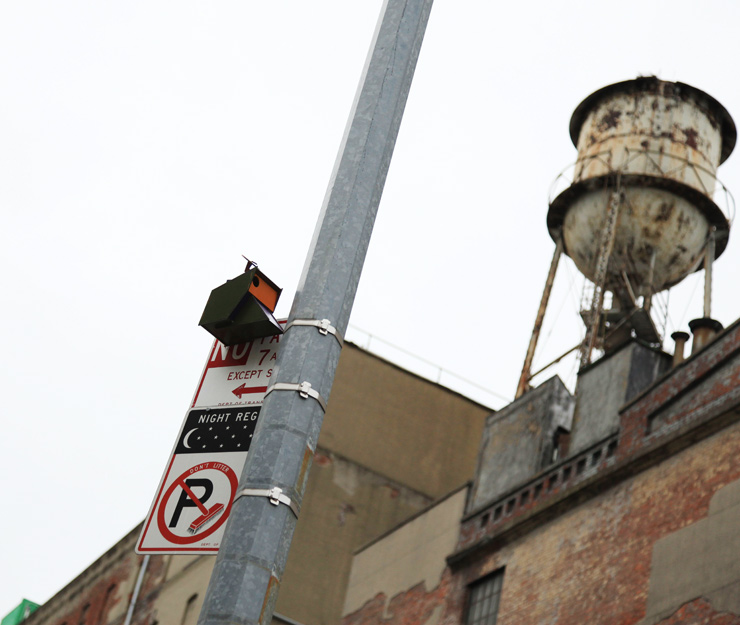 Mounted above your head, the sight lines are really striking sometimes for the passerby who looks up to see the birdhouse in the foreground and the echoing of shapes of buildings and skyline behind it. It’s good to see that some of these new ones still have roof top gardens and at least one is a dwelling with an interior accessed feeder. Sometimes a visiting bird will also find fresh food inside. Not to mention that these new units again are offering satellite service for the modern feathered dweller who may want to track weather conditions before leaving the haus. 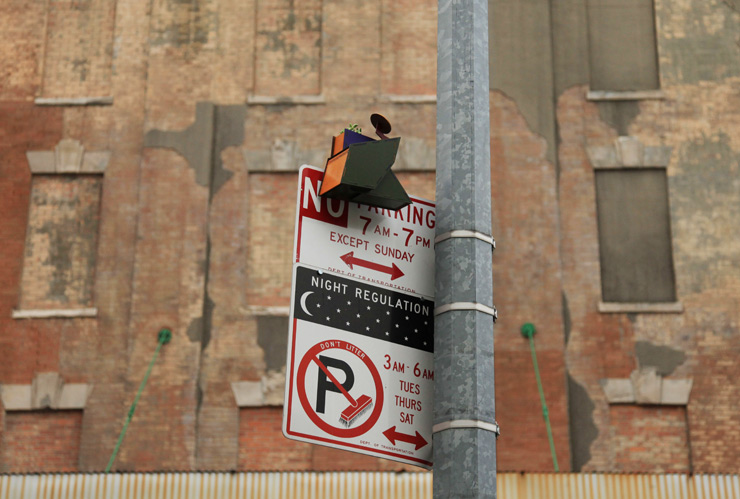 XAM. Same Dwelling as above to show a different angle of the piece. (photo © Jaime Rojo) 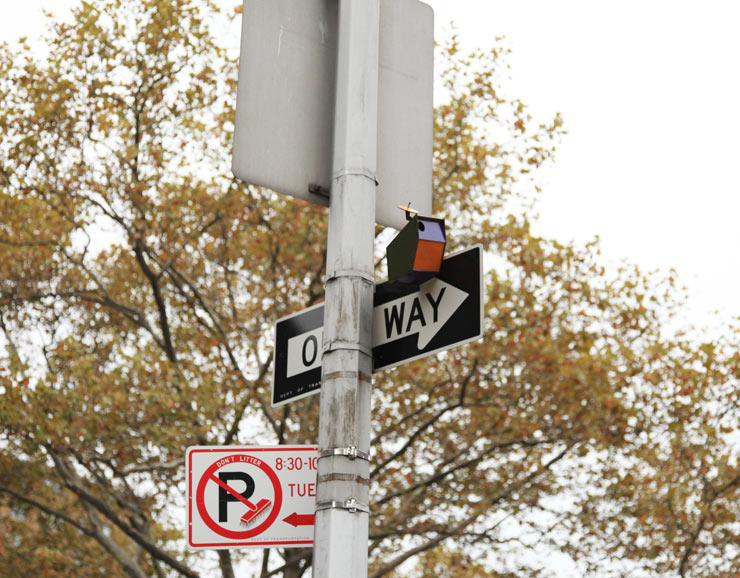 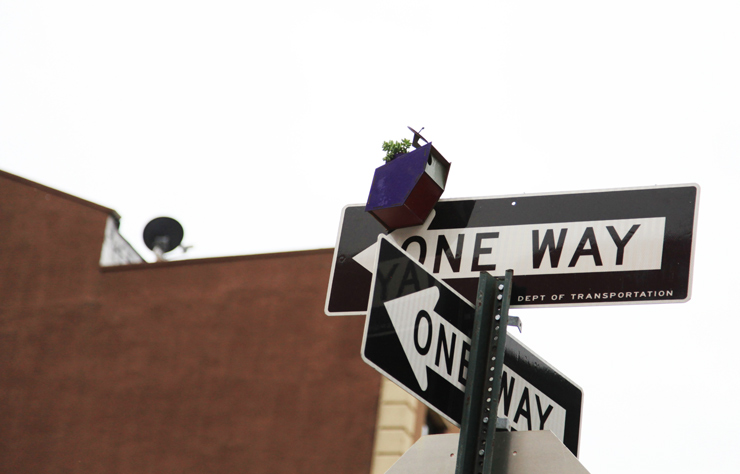 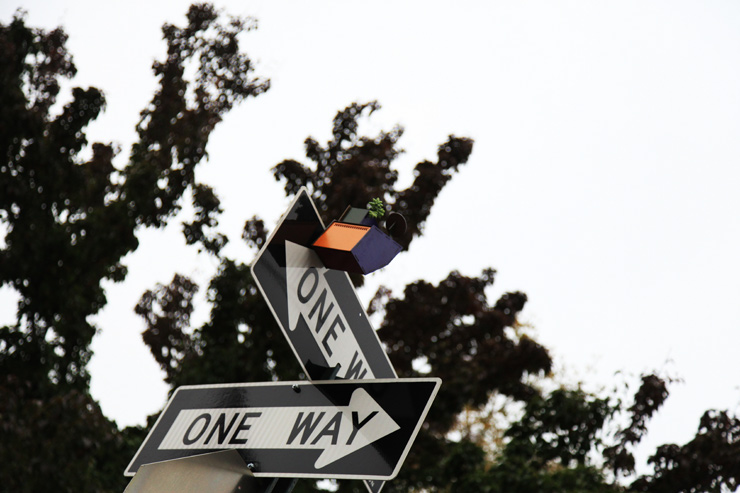 XAM. Same dwelling as above to show a different angle of the piece. (photo © Jaime Rojo) 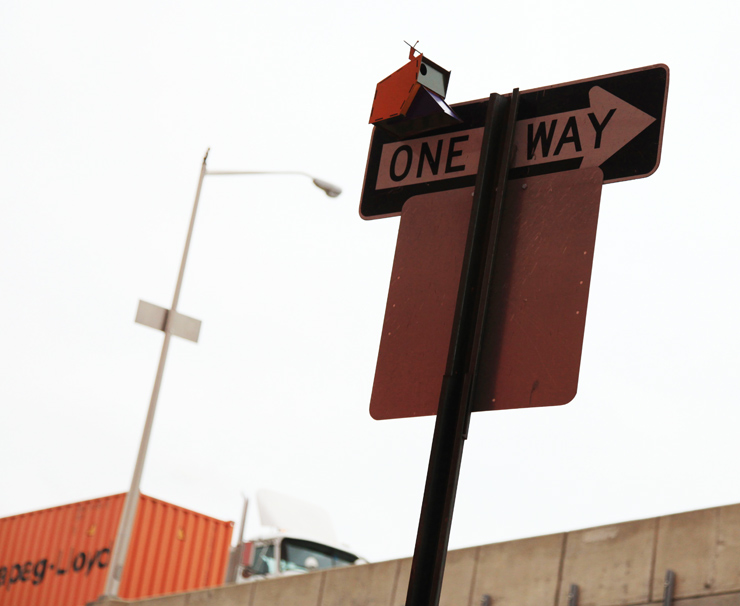 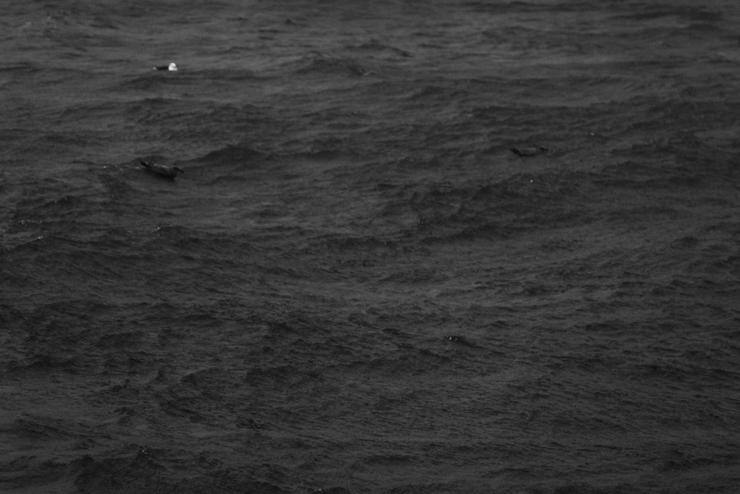 Innerfields, Dourone, Le Bonnar, Dima Fatum and Ernesto Marenje in KIEV for "Art United Us"
New work today from many artists who are participating in the the mural program in Kiev called Art United Us. In the wake of war and threats of aggression and instability, it is admirable when an art ...
Images Of The Week: 12.01.13
It's December yo! The tree is getting lit this week for the tourists and New York art folk are headed to Miami for the ever-more-air-kissed Basel. We're still recovering from Thanksgivikku...
Icy & Sot say "Our House Is On Fire!"
The vast expansive character of climate change is as elusive to visualize in the popular imagination as conceptual art.  Conversely, conceptual art may prove to be an effective messenger of ...
Images of the Week 07.17.11
Our weekly interview with the street, this week featuring Adri, Banksy, Dan Witz, Deform, Demon, Gaia, Jon Burgerman, Ludo, Nick Walker, Olek, Rambo, Slayers, and XAM with dispatches from Paris, Dub...
“Liberate the Child Within” Roc Blackblock for 12 + 1 in Barcelona
Free your mind, and the rest will follow. Not only is it a lyric from a 90s pop song, it is a truth that people learn everyday to liberate themselves from attitudes and world views that they’ve...
architecture Bauhaus Bird Houses Brooklyn Brooklyn Street Art color blocking Jaime Rojo Lamp Posts NYC Steven P. Harrington Street Signs Traffic Signs Walter Mobius XAM