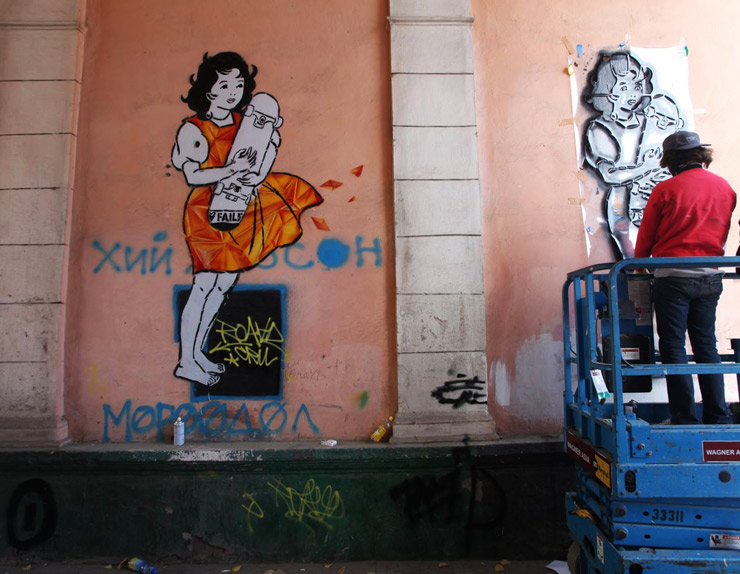 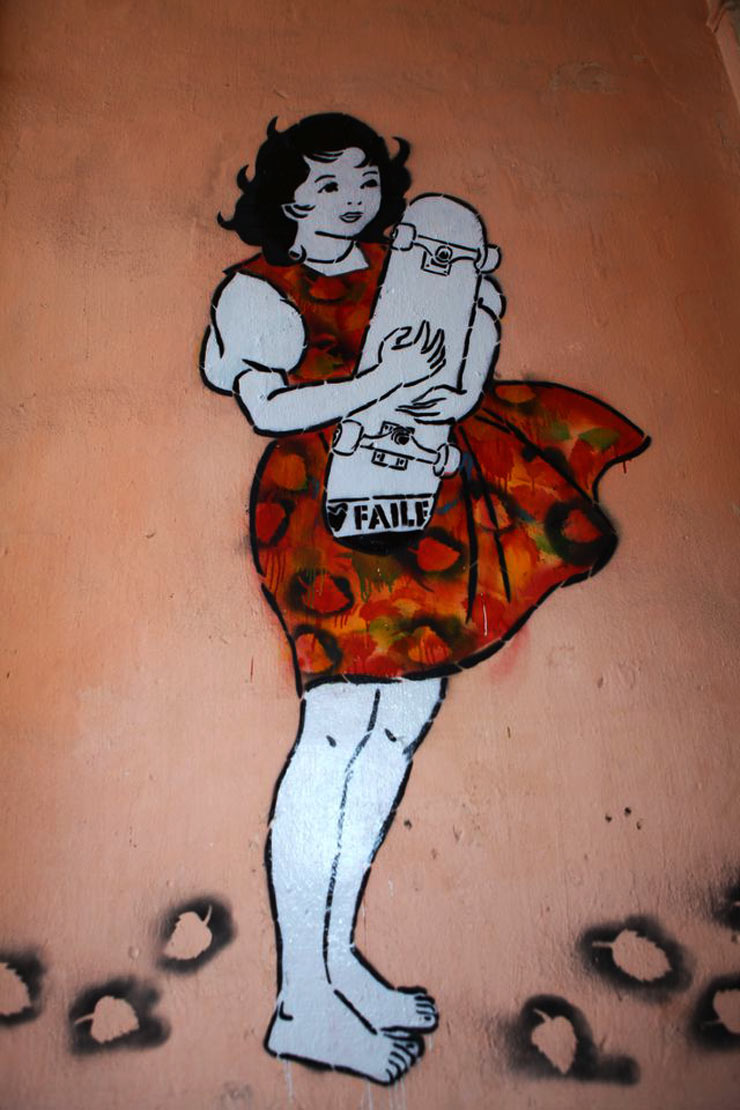 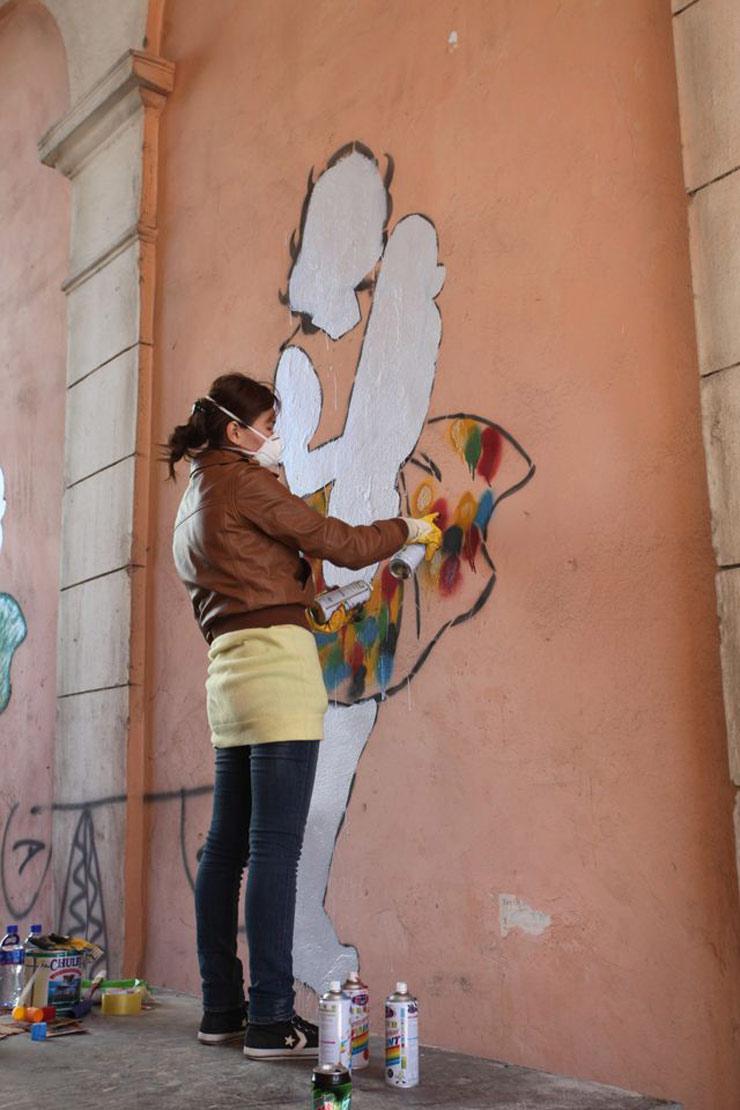 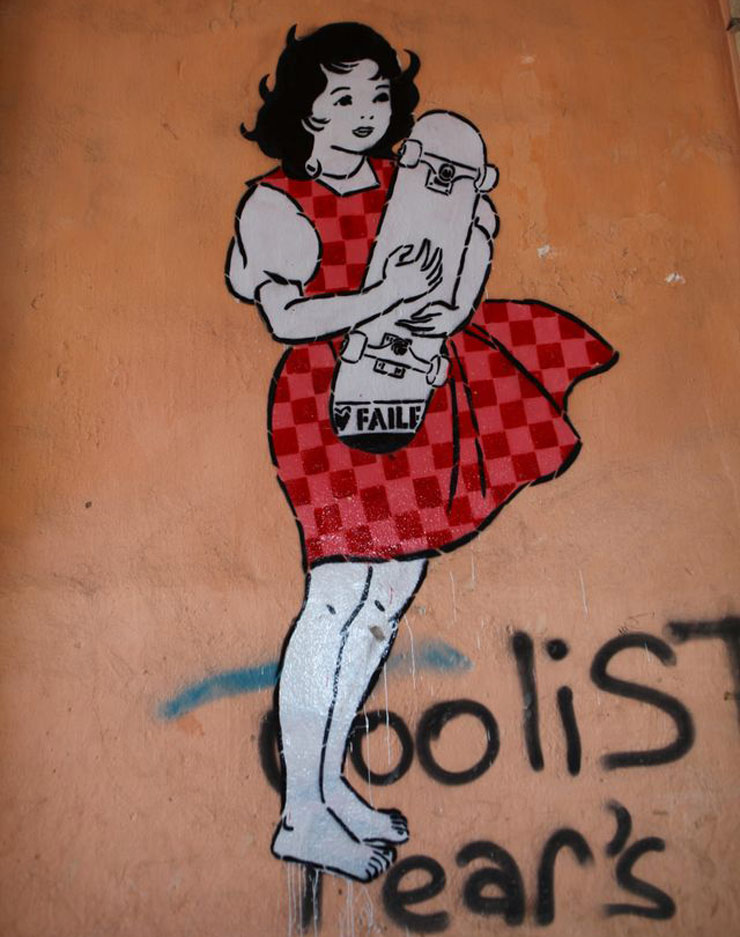 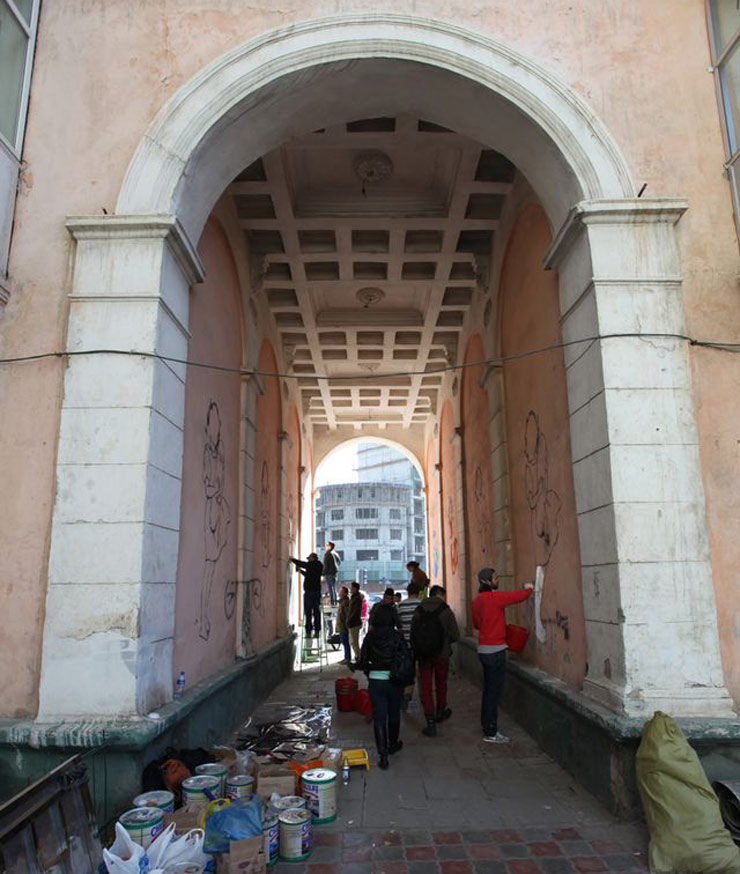 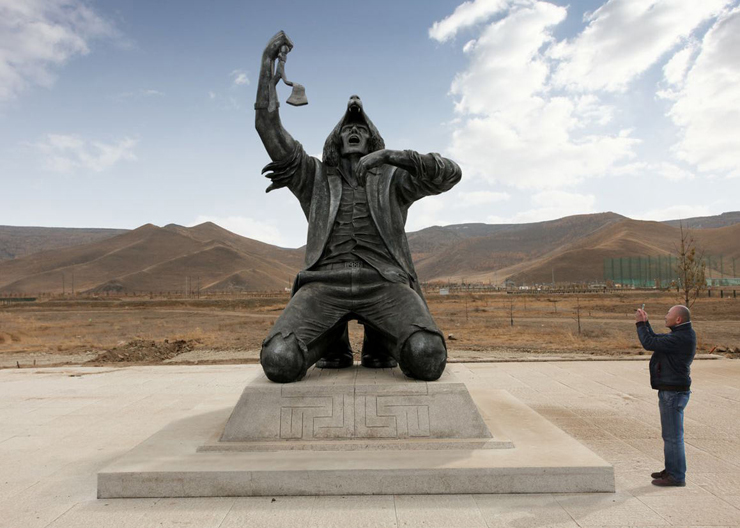 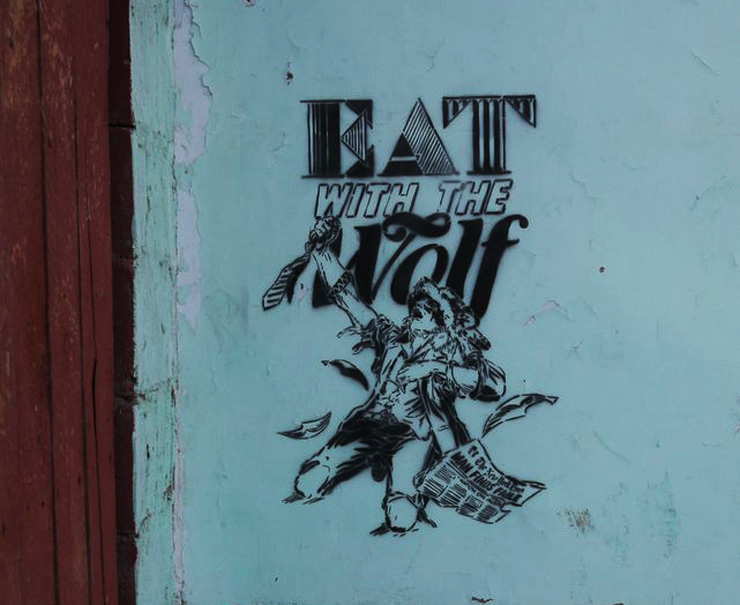 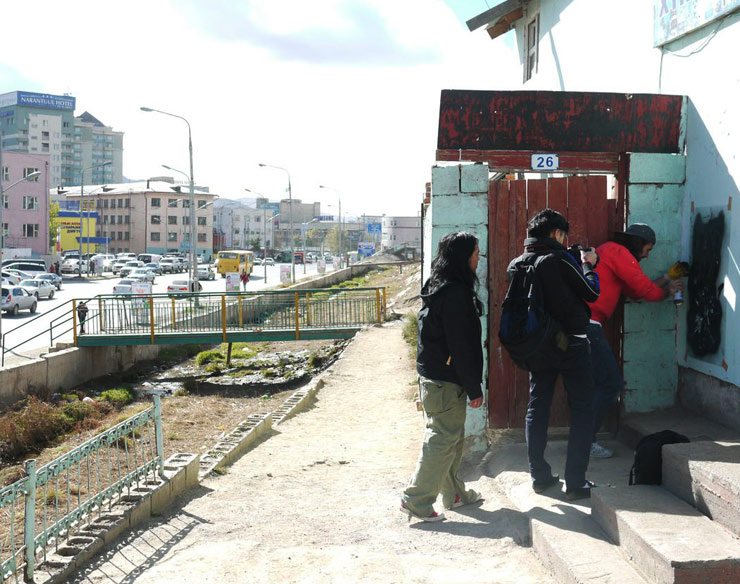 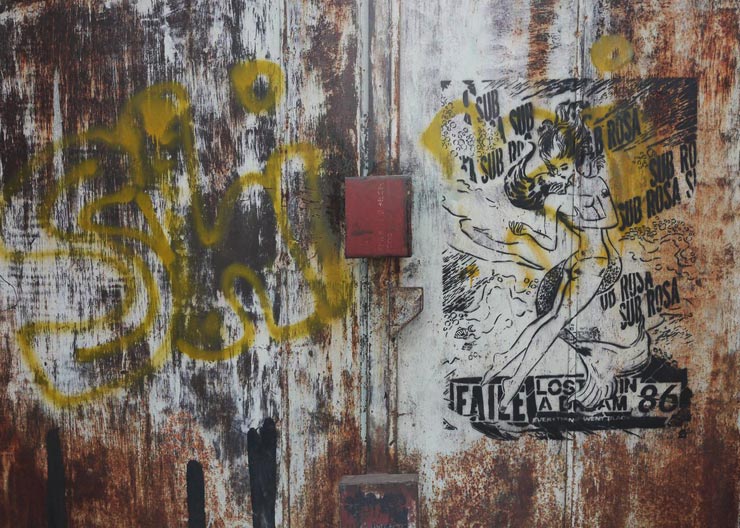 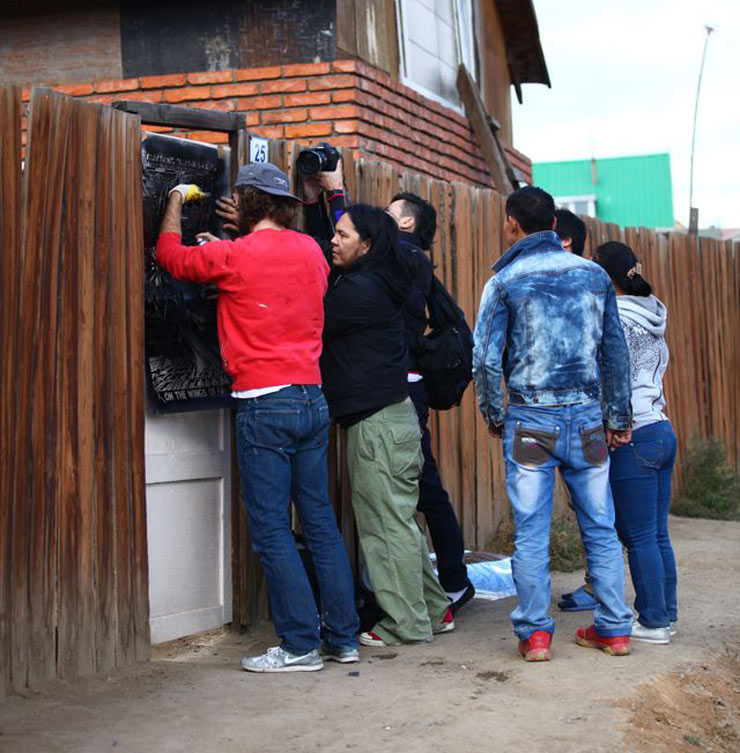 Ganzeer's Graphic Novel Imagines a "Solar Grid"
The Solar Grid is a serialized sci-fi graphic novel in 9 parts by Ganzeer, the Egyptian Street Artist whose work on the streets during the Arab Spring caused him to fear for his safety, escaping to th...
Esteban Marin: Wishes And Hopes For 2018
As we draw closer to the new year we’ve asked a very special guest every day to take a moment to reflect on 2017 and to tell us about one photograph that best captures the year for them. It’s ...
Michelle Houston, BSA Wishes And Hopes For 2019
Michele Houston, enfant terrible, storyteller in the Queen's English, curator at Monumenta festival Leipzig, at Zwitxhermaschine Gallery in Berlin, for this years very successful Wandelism, and co-fou...
BSA Film Friday 11.01.2019
f Our weekly focus on the moving image and art in the streets. And other oddities. Now screening : 1. Paradox and CPT. OLF and Daredevilry in Berlin2. The Tunnels. Nuart Festival 2019. A film ...
Damon NYC - Making Fazed Faces in New York / Dispatch From Isolation # 55
Now kids, don't make that face. It's Saturday! You're forgiven if you didn't realize that - it's not so easy right now to tell what day it is; when it is the week or the weekend as we have been e...
Batmunkh Brooklyn Street Art Faile Jaime Rojo Mongolia Steven P. Harrington Tiger Translate Ulaanbaatar