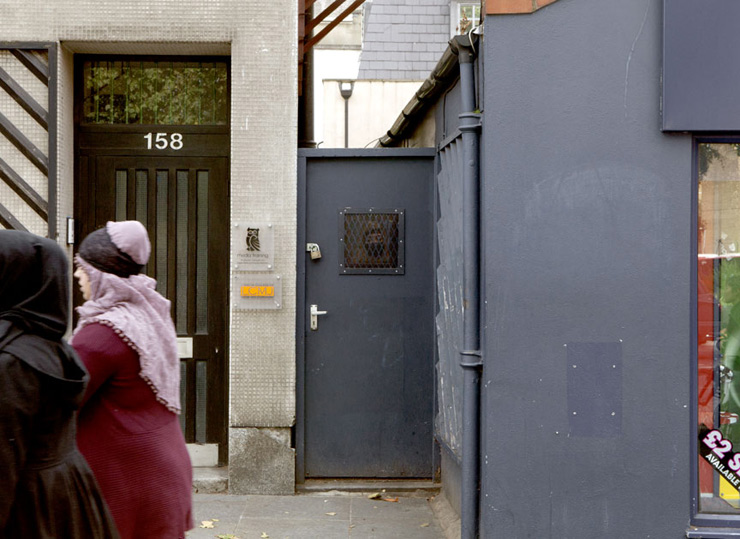 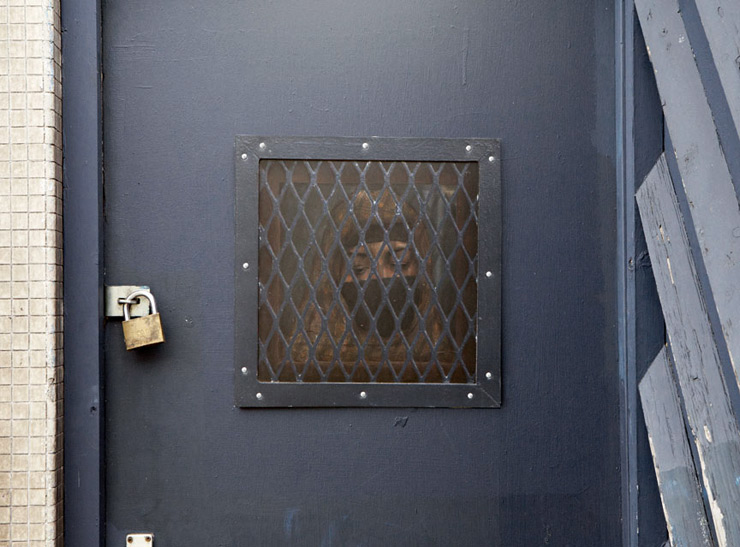 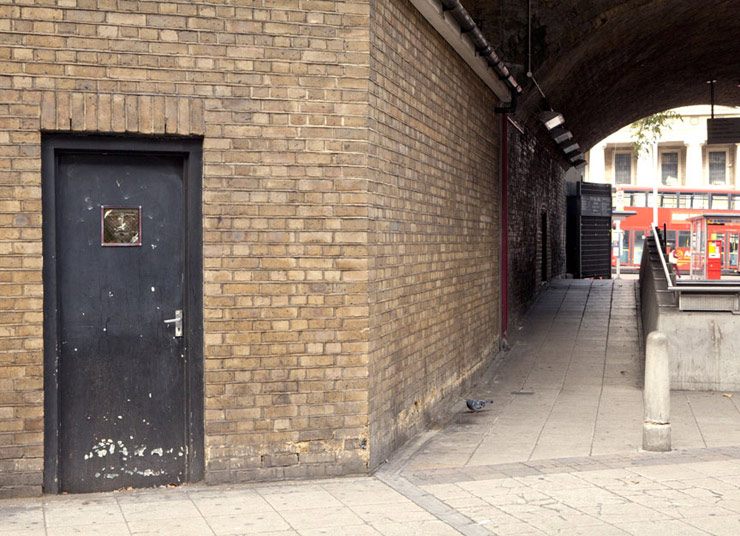 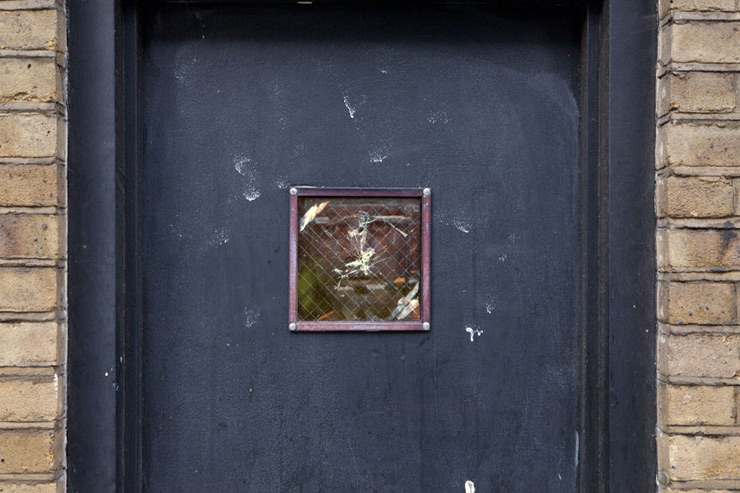 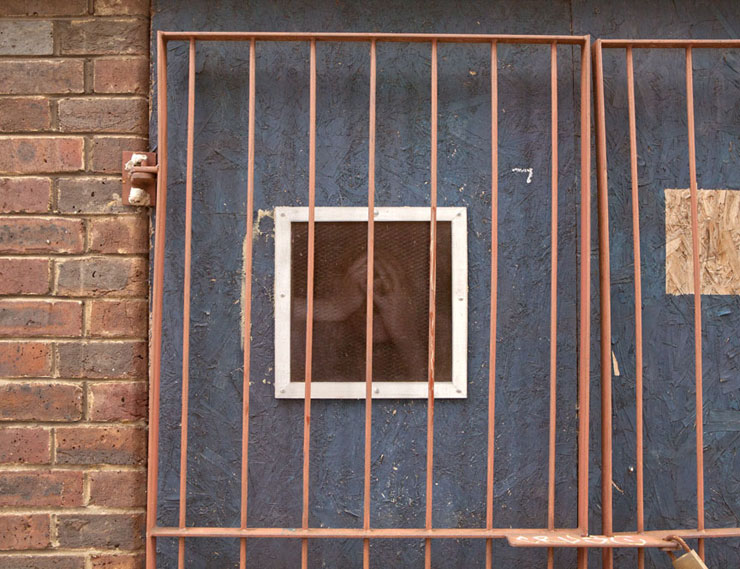 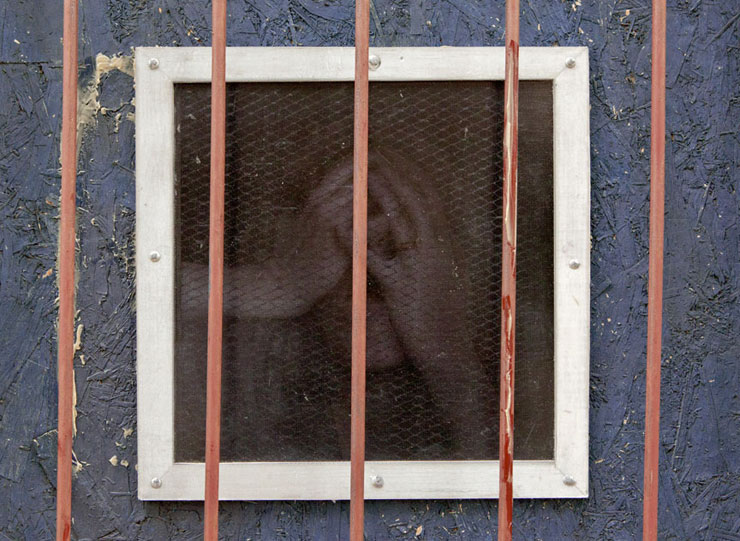 BSA Images Of The Week: 12.14.14
The year is winding down people, and the hits just keep on coming! Bankers are ruling us and setting us up for their next crashing of the economy, mistletoe-carrying drones are a good idea gone...
HOW & NOSM on the Israeli-Palestinian Separation Wall
After a half hour, soldiers yelled down, asking what they were doing. “We’re from New York, we paint,” they shouted back, and continued spraying. Moments later the gate rolled up to the side and fou...
Bogotá : A Liberal Approach To Art Creates Exceptional Street Culture
Thanks to a globalism of culture, many cities around the world have sprouted vibrant Street Art scenes – including today’s focus, Bogotá, Columbia. Far more open to expression than many cities, Bogotá...
Icy & Sot in Cincinnati ; "We Need Education, Not Violence"
The July 4th fireworks and bombast is over. The violence on America’s streets is not. In Cincinnati alone 48 people have been killed by gun violence in the first half of the year a new mural by Stree...
HOTTEA REBOOT: “Aaron” Commands Casino Space in Asbury Park, NJ
Updated with his boyfriends’ name, the graffiti/street/public/contemporary artist Eric Reiger is re-booting his successful installation on the New Jersey shore for the Wooden Walls Project.  You may ...
Amnesty International Antony Micallef Artists Anonymous Bast Boogie Brooklyn Street Art Christian Lemmerz Conor Harrington Dan Witz Doug Foster Frankfurt George Osodi Germany Hans-Kuergen Kaemmerer Ian Francis Jaime Rojo Jonathan Yeo Karim Zeriahen Kelsey Brookes Klaus Weiskopf London Lucy McLauchlan Mark Jenkins Michael Najjar Paul Insect Polly Morgan Steven P. Harrington Till Rabus Todd James Vhils Waterloo Zak Ove