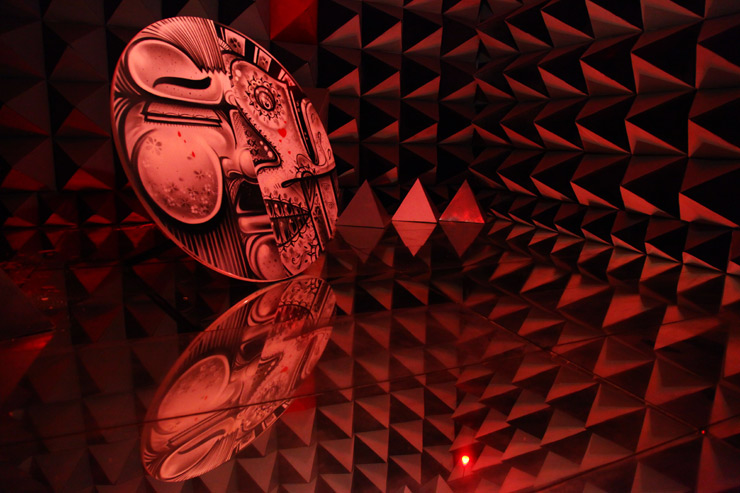 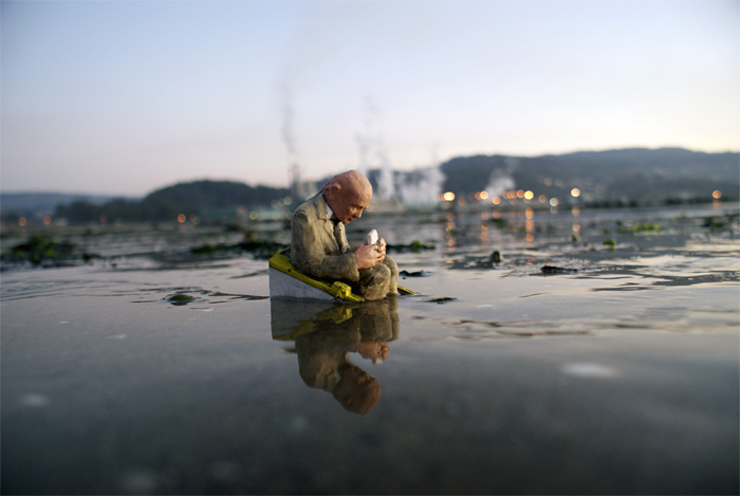 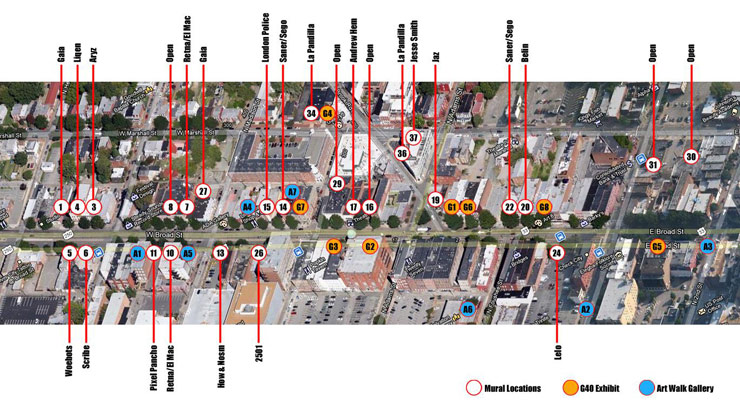 Ben Eine and a Sheikh in Abu Dhabi: Beauty Is In The Eye Of The Beholder
Banksy may be sought after by the Prime Minister of Israel but one of his old mates Ben Eine is shaking cans and hitting up an embassy with a Sheikh in the UAE. Ben Eine. Presenting a gift ...
Tatyana Fazlalizadeh: When the Lion Roars Back, a small overview
We're excited because today we get to spend a few minutes on stage with one of our hometown heroes, the artist Tatyana Fazlalizadeh. Leveraging her artistry with her politics with her desire to suppo...
Images Of The Week: 11.24.13
Here is our weekly interview with the street, this week featuring Ainac, Bunny M, F. Caba, Kitty Kitty, Mgr Mors, Mr. Styles, Mr. Prvrt, Mr. Toll, Never, Owen Dippie, Reka, Sarah Rutherfor...
Alexis Masurelle and a Bombed Train in Paris : 14 From 2014
Happy Holidays to all of you charming and sparkling BSA readers! It’s been a raucous sleigh ride with you and we thank everyone most sincerely for your support and participation this year. A sort o...
Ben Eine Welcomes You to Moscow
BSA is in Moscow as curators of 50+ international artists in the Artmossphere Biennale 2018 for its 3rd edition called Street Art Wave. Till the end of the month we'll working with a stellar cross s...
2501 Angry Woebots Aryz Brooklyn Street Art Dolk G40 Summit Gaia How and Nosm Isaac Cordal Jaime Rojo Jaz La Pandilla Lelo Michael Beerens No Longer Empty Pixel Pancho Pøbel Richmond Roa Scribe Steven P. Harrington The Bronx This Side of Paradise Virginia