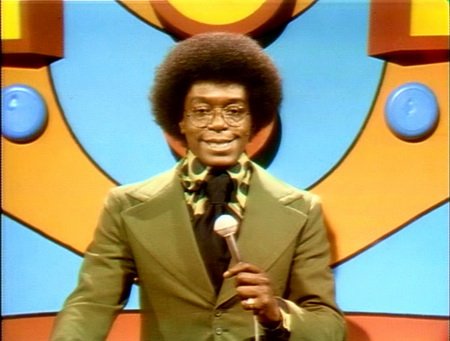 We start Fun Friday this week with thanks to Don Cornelius for making the Soul Train an incredibly important part of the ride for lots of us for four decades.

Much respect to his work and to his family.

Here’s his interview with a new group called Run DMC.

Join the Skewvilles today at Factory Fresh as they celebrate their 80th Birthday with a Retro-Retrospective. See some of the treasures they’ll be lugging out of the basement here in yesterday’s post. 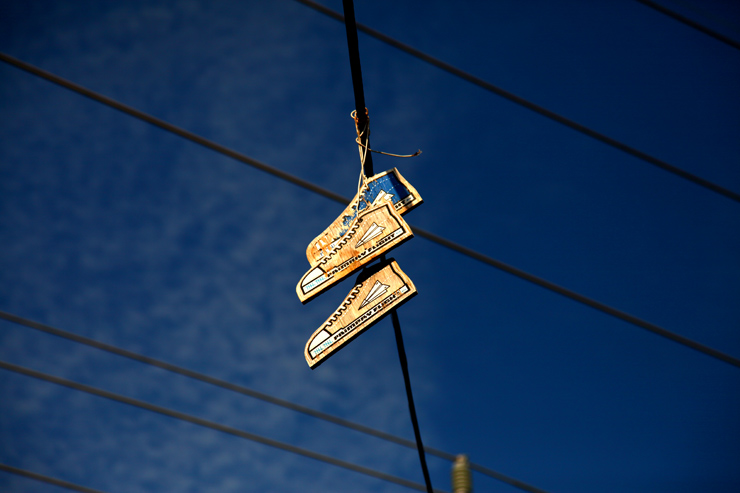 Despite initial apprehension, Orchard Windows Gallery is proud to present Cassius Fouler, who is in about four shows this month. Dang! 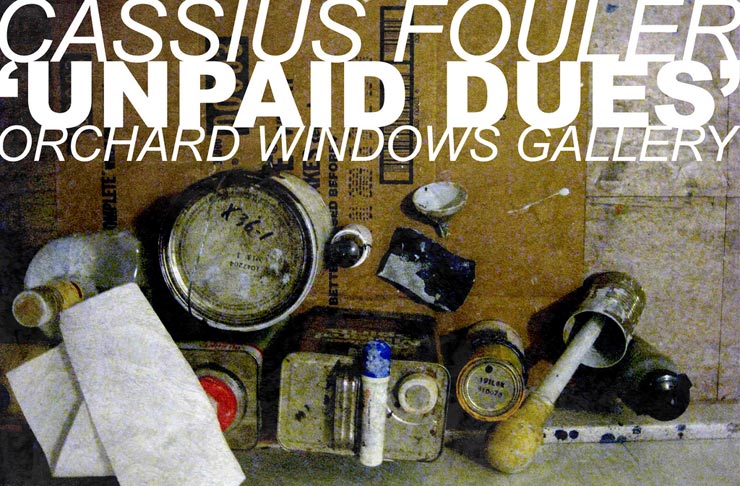 “Should The Light Not Take Us” – Armsrock at the Galleri Profilen  (Aarhus, Denmark)

Armsrock says his new show is an investigation of parapsychology, ideology and crisis, through drawings, objects and texts. His style is getting tighter too. 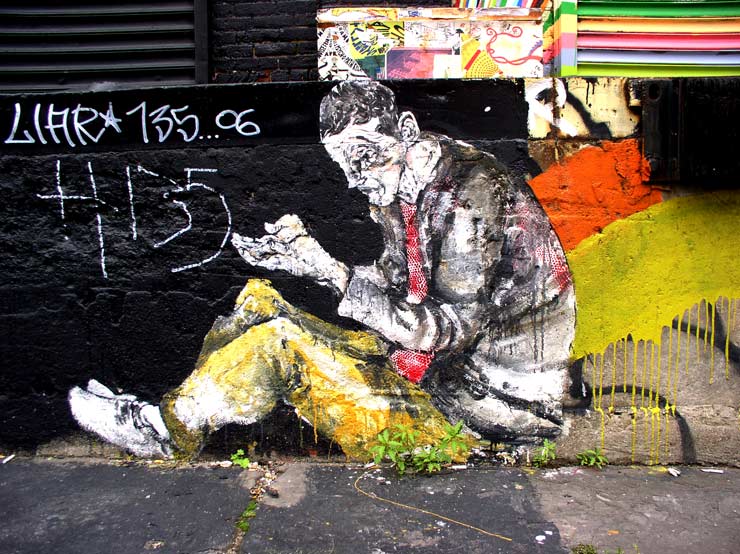 New York is chocolate and Boston is peanut butter so when you mix these artists from both Street Art scenes together in one show you get something grittily sweet that will  stick to the roof of your mouth.  Want a root beer? Vodka? Featuring LNY, Radical!, Tiptoe, Nanook, The Phantom, Geoff Hargadon, Zatara and Blackmath. 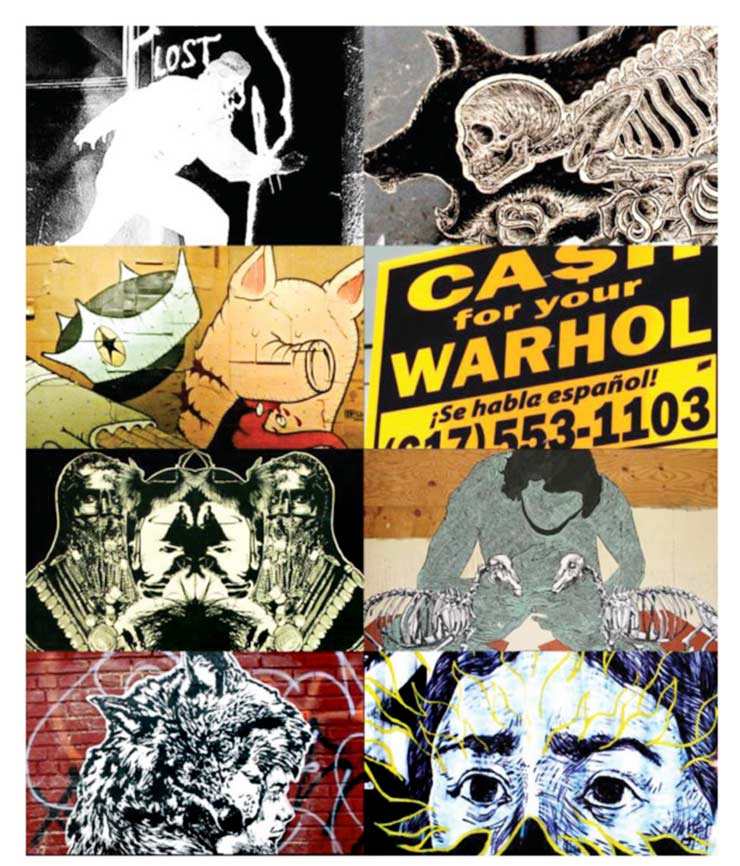 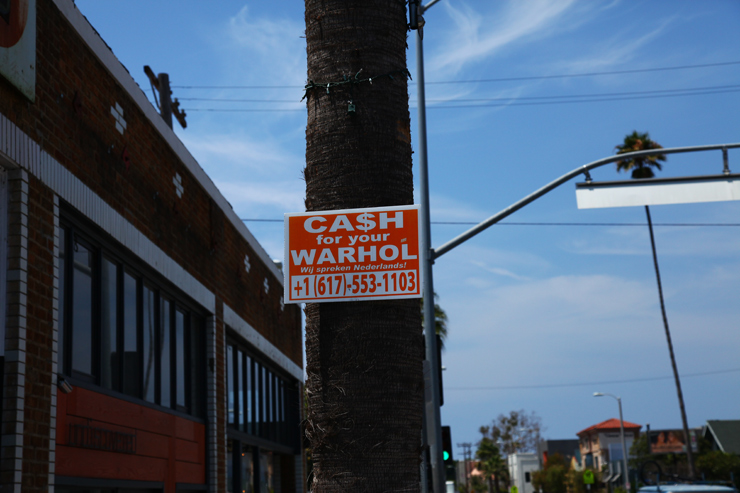 Check out more about this show here.

LA Mural Ordinance Community Discussion with Shepard Fairey and Saber at Lab Art Gallery in Los Angeles. Find out how the new mural laws in Los Angeles are affecting the Urban Art and what the answers are to your questions. This event takes place on Saturday. Click here for more details.

Italian Duo Sten & Lex have a new body of work on the streets of Rome. Here they show us how The Stencil Poster was born.

MAMBO Goes for a Swim (VIDEO)

MAMBO pays tribute to Johnny Weissmuller and the Molitor swimming pool in Paris:

BSA Images Of The Week: 04.01.18
Happy Easter, fool. JK it's also April Fools Day but we know you are no fool amiright? This week we are going all graffiti for our Images of the Week section, and most of it is on Brooklyn roo...
0907 in Xi'an, China : Love At First Sight
The streets can be a mirror, a diary, a stage to rant, prophesy, profess love. Today we have Chinese Street Artist 0907 pouring his heart out for all to see. This Saturday will be the 100th ...
Delusionalists Announced! Jonathan LeVine Projects
BSA is proud to present the "Delusional" Finalists ! Competing in a field of more than 1700 submissions, finalists were chosen by a team of  jurors including: artist Tara McPherson, UN museum Directo...
BSA Images Of The Week: 08.23.15
Such a pleasure and honor to give a tour to Brooklyn Museum members yesterday - mainly because of the mixture of people who traipsed through Brooklyn streets with us: older, younger, academic, str...
Greg Jager and a Roman Basketball Court: "Tiber Courtyard"
The sheer number of painted basketball courts that we see in the last two years makes us think there may be an evolving new category of art practice somewhere between street art, land art, billboard ...
Aarhus Armsrock Blackmath Boston Brooklyn Brooklyn Street Art CA Cassius Fouler Creepy Denmark Factory Fresh Fourth Wall Projects Galleri Profilen Geoff Hargadon Jaime Rojo Jonny Weissmuller.Molitor Swimming Pool Kyle Hughes-Odgers Lab Art Gallery LNY Los Angeles Mambo Manhattan Mass NANOOK Newcastle NYC Orchard Windows Gallery Paris Philip Lumbang RADICAL! Rome Skewville Sten&Lex Steven P. Harrington The Phantom TipToe U.K. Unit 44 Gallery Zatara