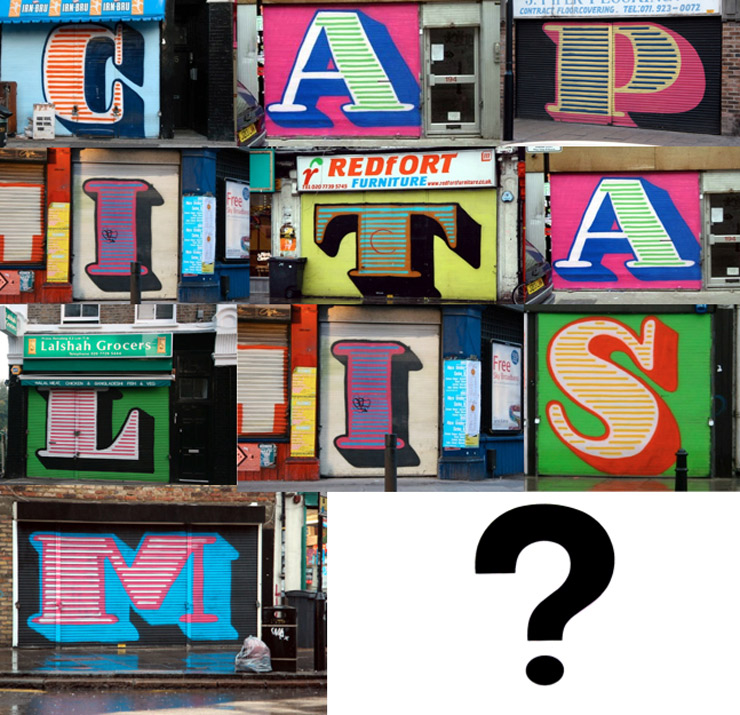 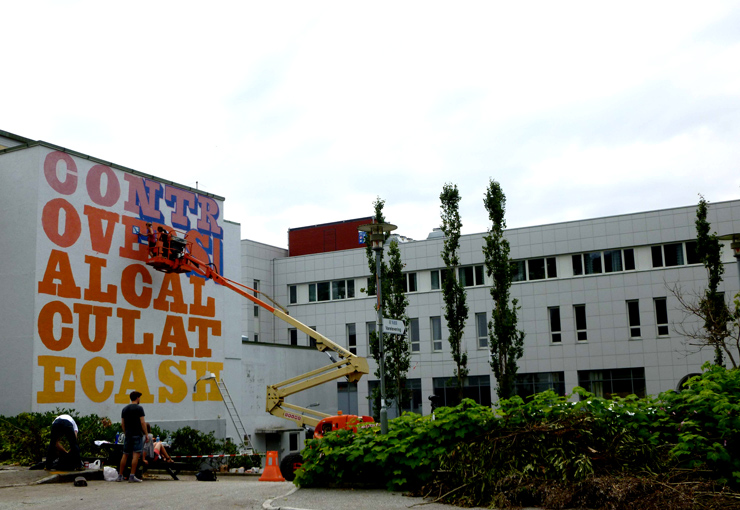 3TTMAN Completes the 30th Mural for Urban Forms In Lodz
3TTman has just completed the 30th mural for the Urban Forms project in Lodz, Poland. An eye-popping storyteller who often uses his works to tell allegories of a sociological, political, environment...
BSA Film Friday: 07.18.14
Our weekly focus on the moving image and art in the streets. And other oddities. Now screening : 1. TILIKUM from Michael Beerens 2. Etam Cru "Friends Sale" 3. RE+Public: Austin + Per...
BSA Images Of The Week: 07.05.15
This 4th of July holiday weekend in New York is alive with art on the streets, on roofs, on stoops, in parks, on piers.  And run down back lots, tunnels, abandoned spots. Check your local listings...
SNIK, Flip-Flops, Amuse & Merlot - HKWalls 2017, Dispatch 2
This week BSA and Urban Nation (UN) are in Hong Kong for the 4th edition of HKWalls to capture a very international and local mix of artists in this East/West nexus; a world-class city for art and...
BSA Images Of The Week: 04.08.18
Happy Sunday ya'll! April is the cruelest month, true. Magnolias today, snowstorm tomorrow. Great to see the Spanish Pejac here in New York after years of writing about his work elsewhere. It...
Ben Aine Bergen Brooklyn Street Art Jaime Rojo Martyn Reed NHH Norway Norwegian School of Economics Nuart Stavanger Steven P. Harrington