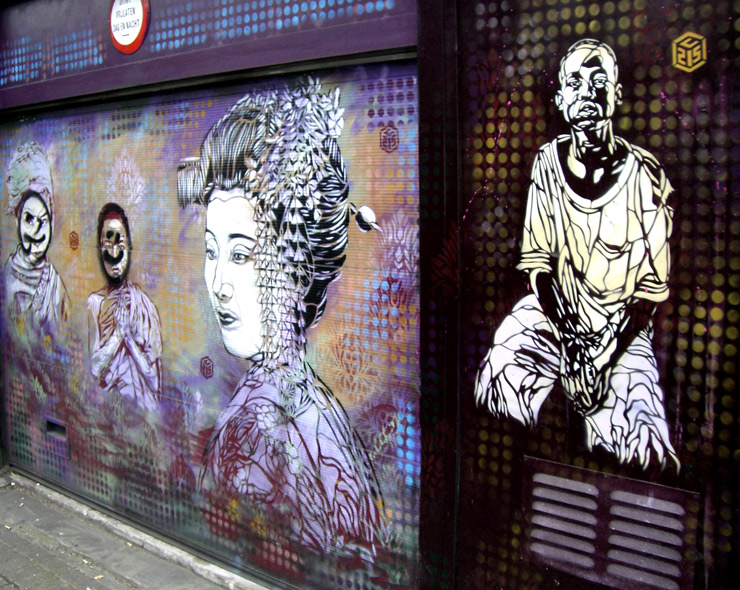 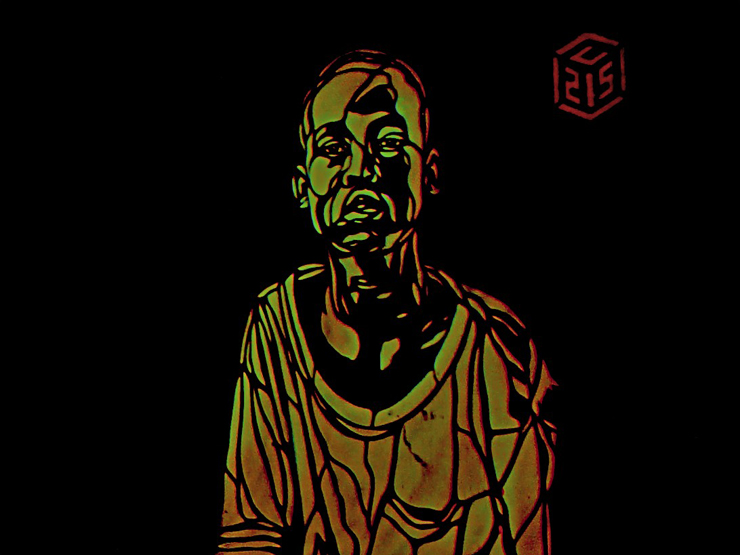 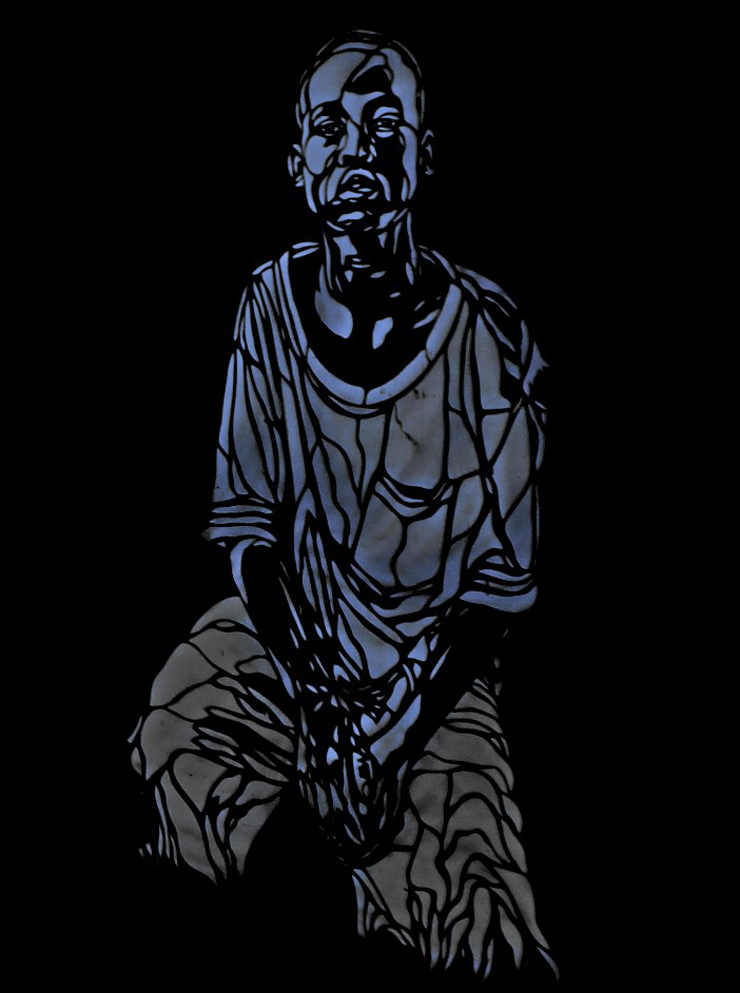 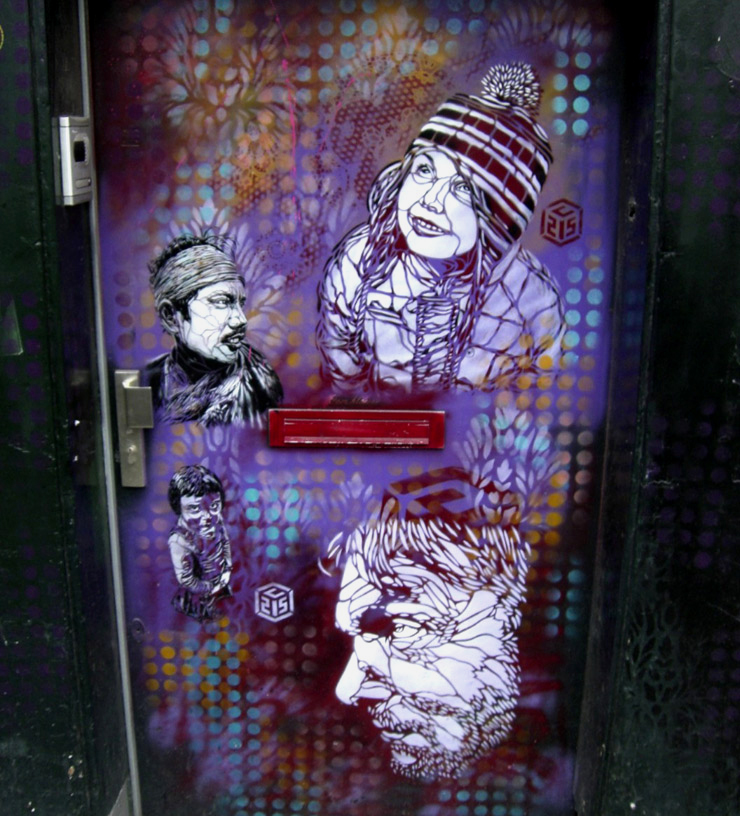 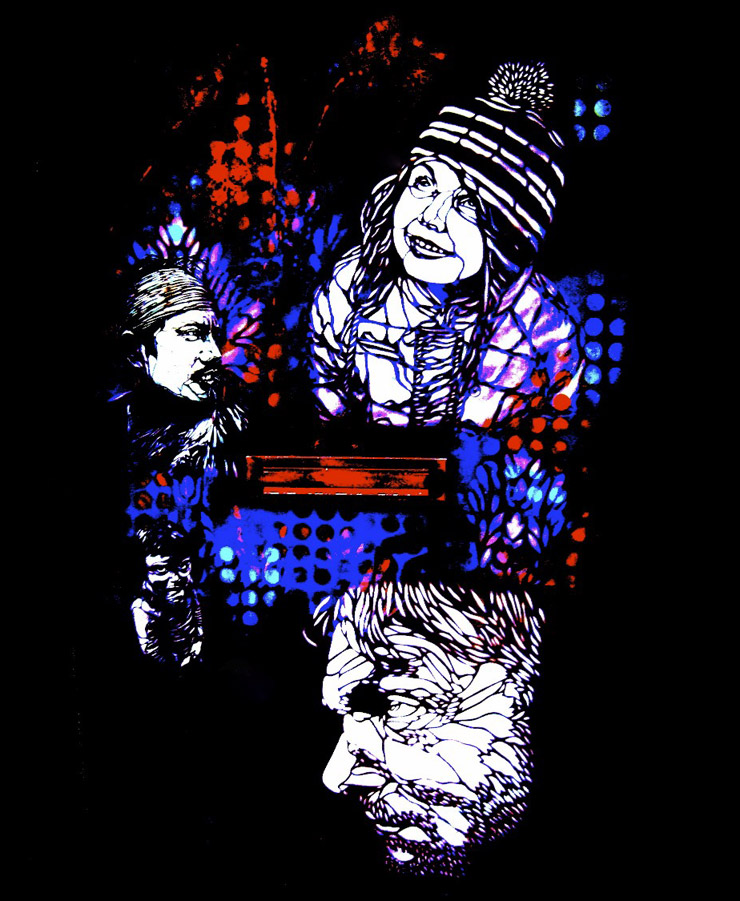 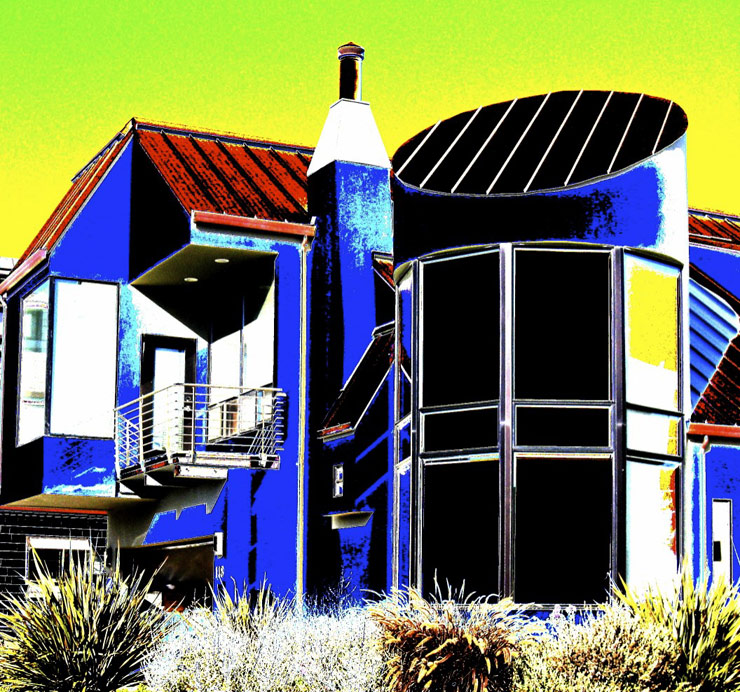 BSA Film Friday: 06.12.20
Our weekly focus on the moving image and art in the streets. And other oddities. Now screening : 1. Steven Siegel, Like a Buoy, Like a Barrel2. Mural Intervention by Ana Barriga in Nau Bostik...
Borondo Begins Work in Bordeaux Temple for "MERCI"
Soon, the temple will open its doors. Borondo. "Merci" Le Temple des Chartrons. Bordeaux, France. May 2019. (photo courtesy of Borondo) We’re accustomed to watching artists interact with t...
Bifido and Jacoba Niepoort "Playground Love" Under the U-Bahn
Bifido in collaboration with Jacoba Niepoort. Calle Libre Festival. Vienna, August 2019. (photo © Bifido) Just below the Vienna U-Bahn, and above the street, there are two new archangels shieldin...
Chris "DAZE" Ellis: The City Is His Muse
Active on the city’s urban art scene since the 70s and 80s as a teen hitting up trains on the Broadway line, this New Yorker transitioned to studio art thirty five years ago and never lost his love fo...
MB6 Street Art Update II : Dotmasters, Giacomo Buffarini (RUN), SickBoy
The 6th Marrakech Biennale brings a number of parallel projects into the Medina this year, including performances and public education programs. MB6 Street Art brings the art to the streets for both...
Amsterdam Brooklyn Street Art C215 CA Derek Dipietro Jaime Rojo NC NC State Unversity Raleigh Santa Cruz Steven P. Harrington