PANTHEON: A history of art from the streets of New York City is a labor of love.

This Saturday the PANTHEON mounts a show seen from the street, bringing visual story from the last 40 years of graffiti and Street Art alive in a space that once housed a city library across from the Museum of Modern Art on 53rd Street.  Like the real shows we follow on the public thoroughfare, this one is also open 24 hours a day. 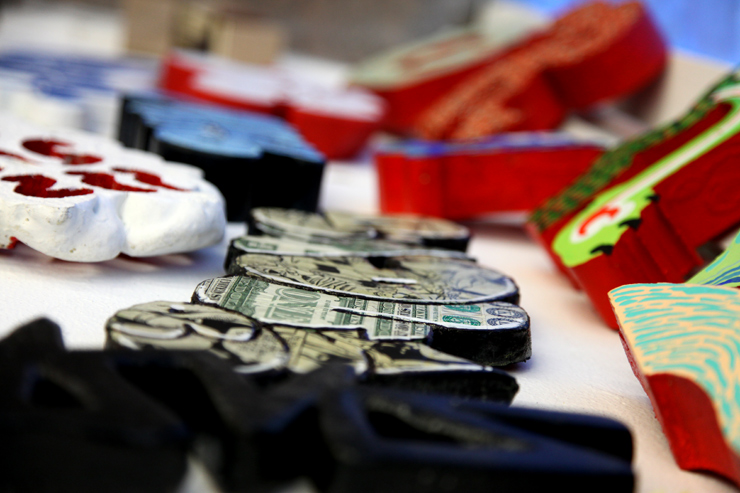 An ambitious project spearheaded by Daniel Feral and Joyce Manalo, PANTHEON is truly grassroots, an academic and historic presentation by people who love it and study it and create it. Funded by modest personal contributions to their Kickstarter campaign, the show’s mission is to foster future understanding of how graffiti and Street Art has claimed a place as catalyst in the culture through it’s own wild and wooly evolution on the margins and in the mainstream.  A small selection of some of the players on this now global scene, the resulting exhibit aims to be an un-hyped insight into the experience by people who are more concerned with the art than who collects it.

As their media partner, BSA got a behind the scenes peek at many of the pieces that will be shown and here is a photo essay by our own Jaime Rojo. These rich and storied detail shots will hopefully incite your imagination and peak your interest to check out the street show in person. 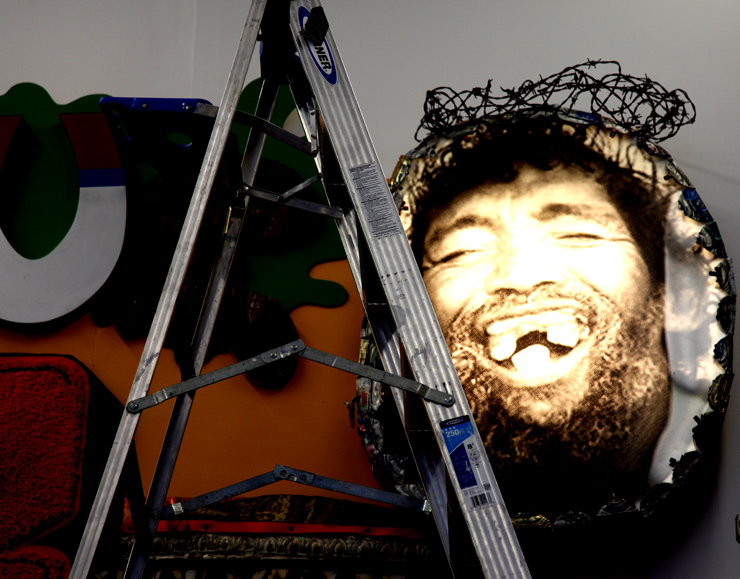 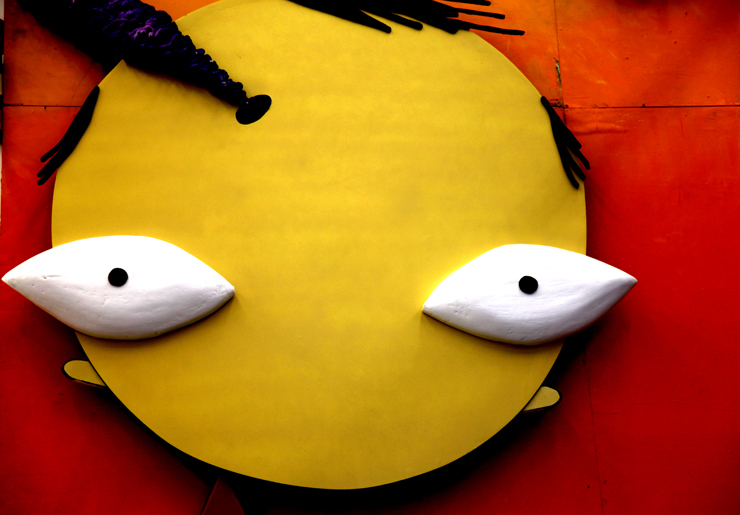 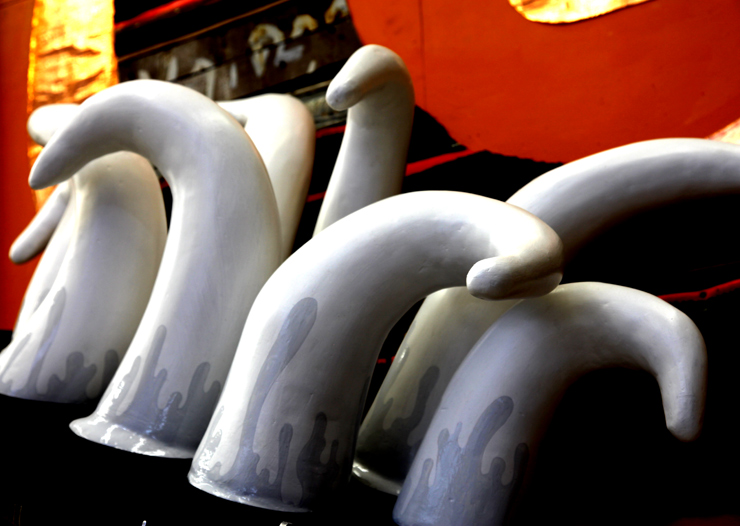 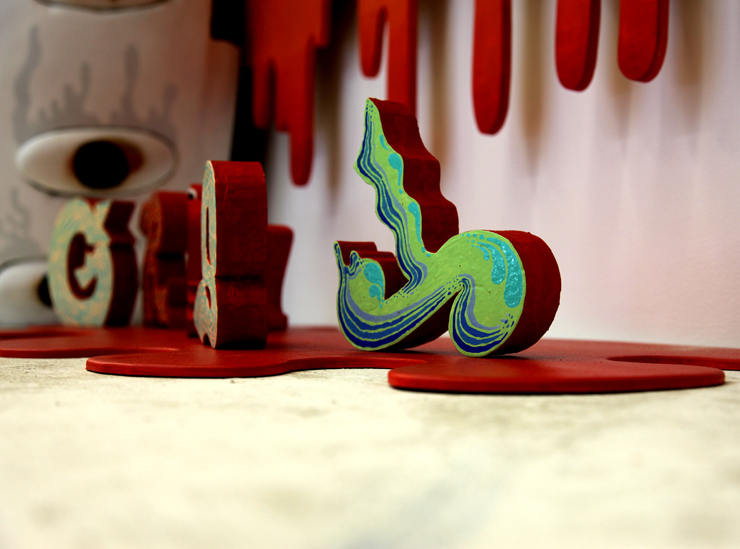 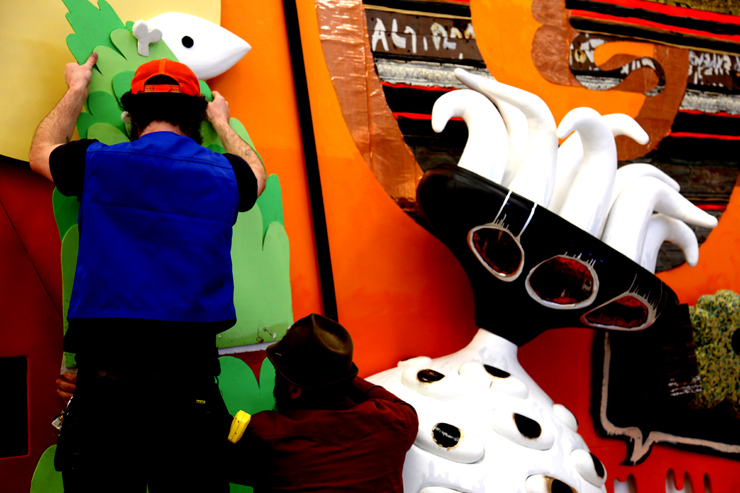 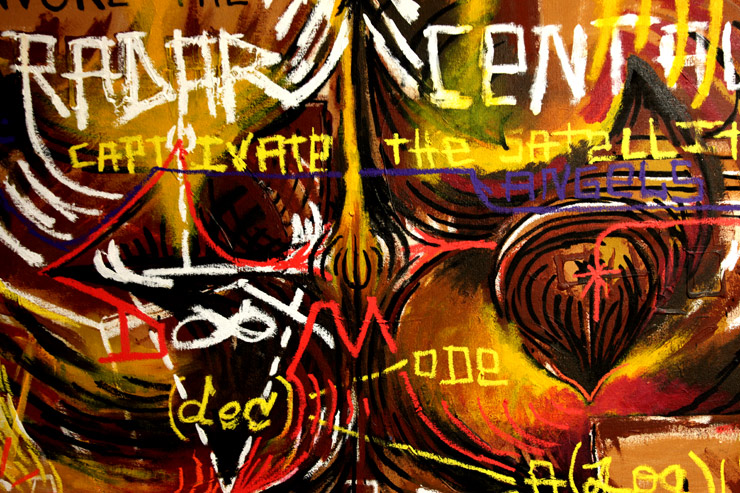 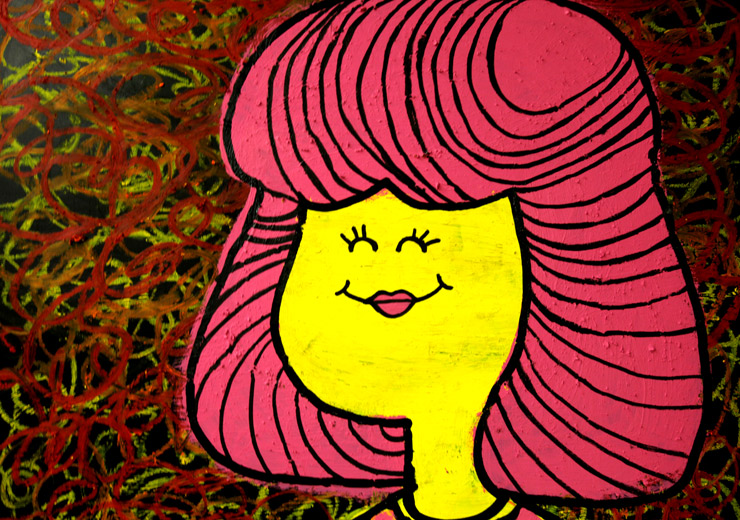 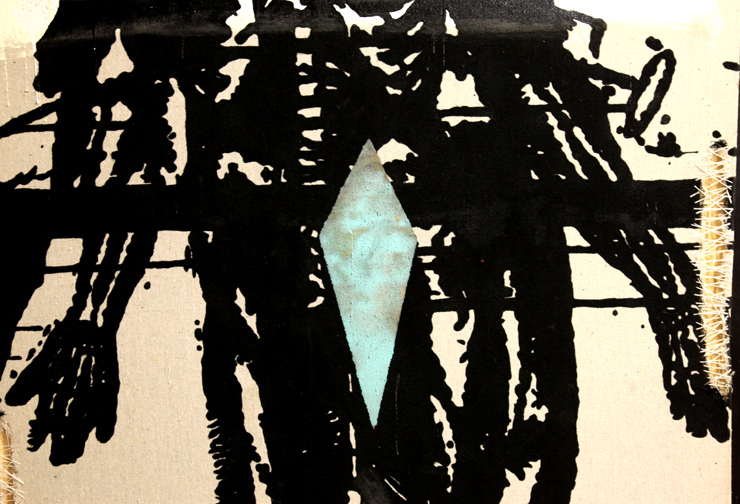 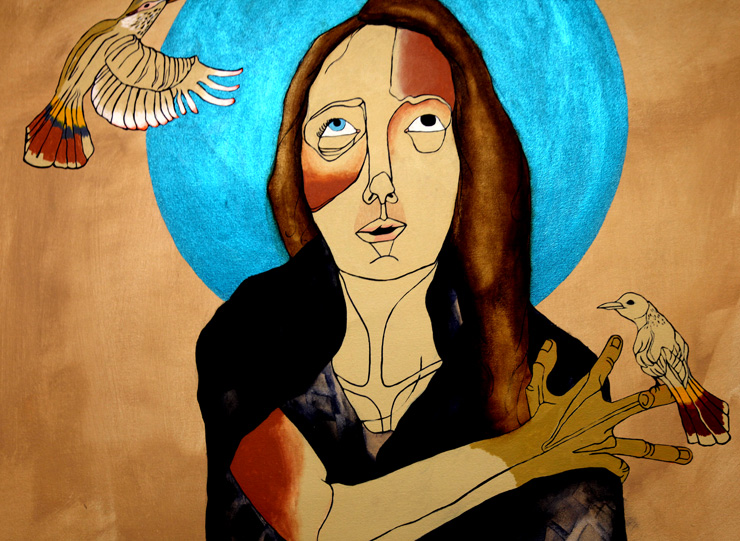 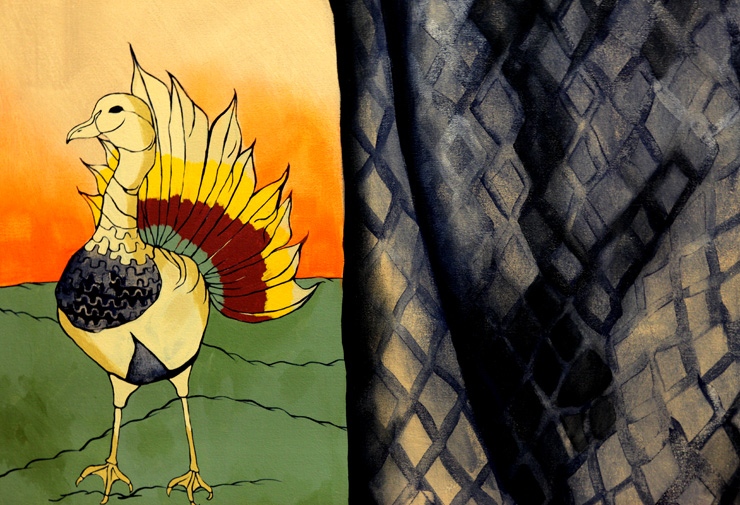 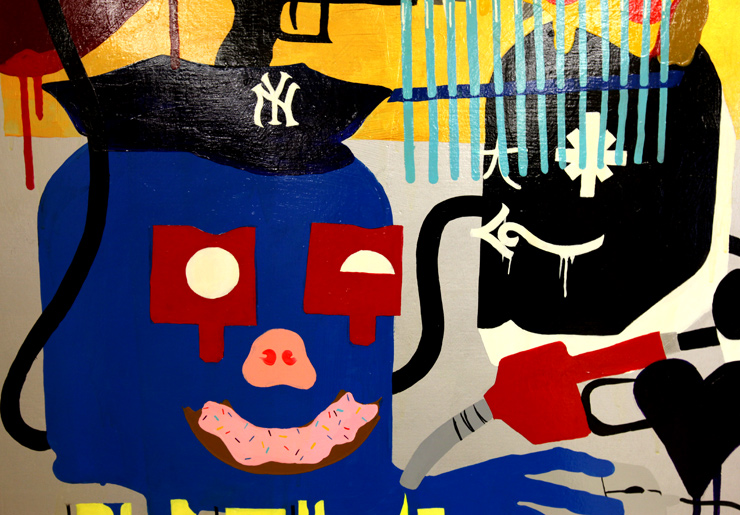 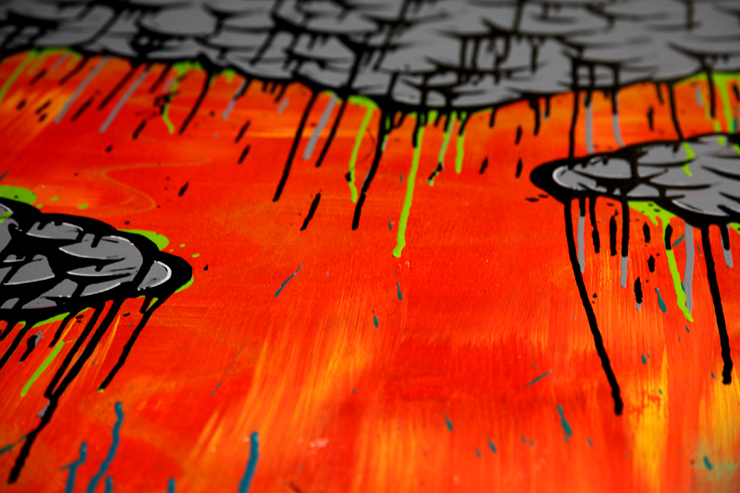 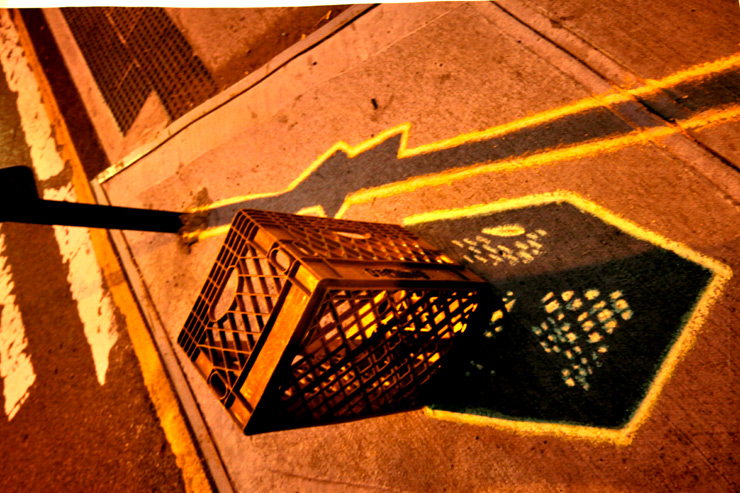 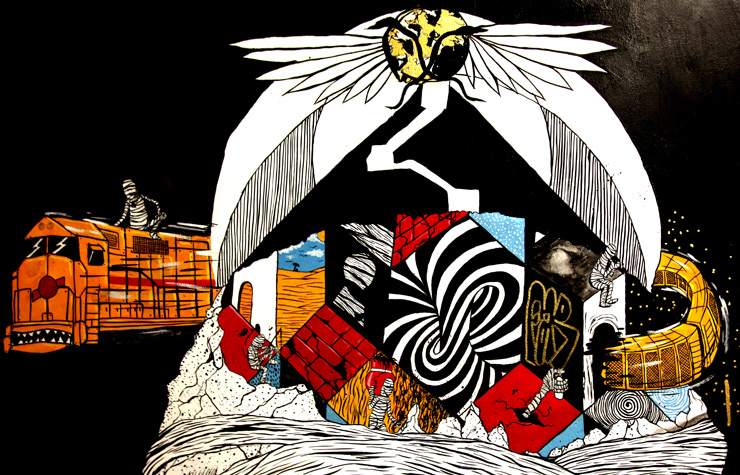 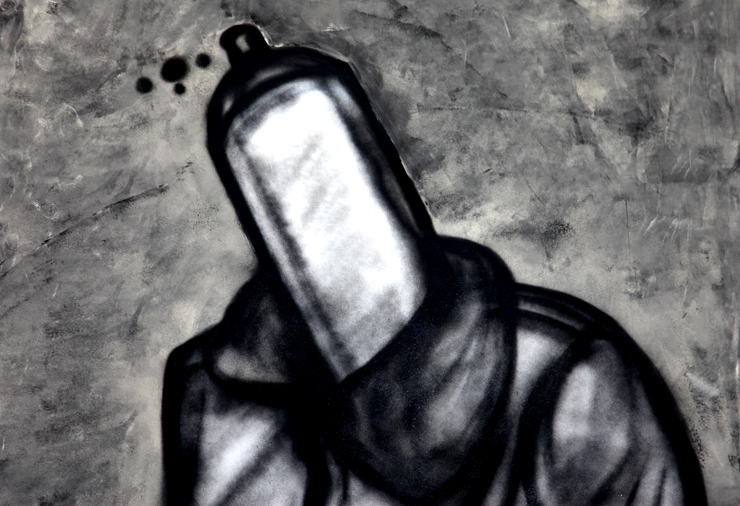 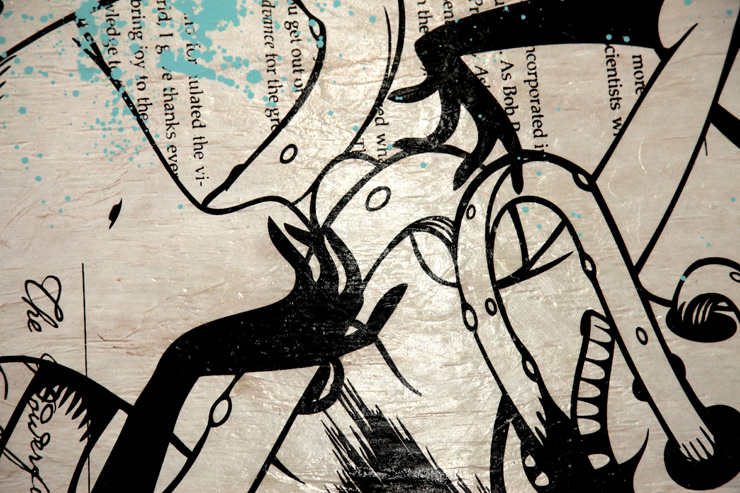 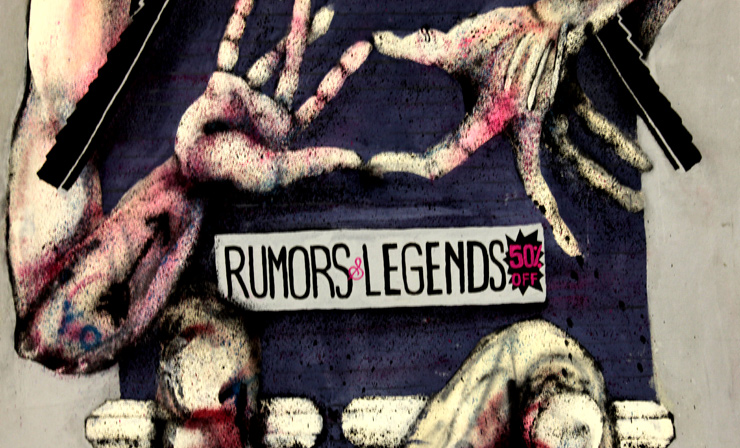 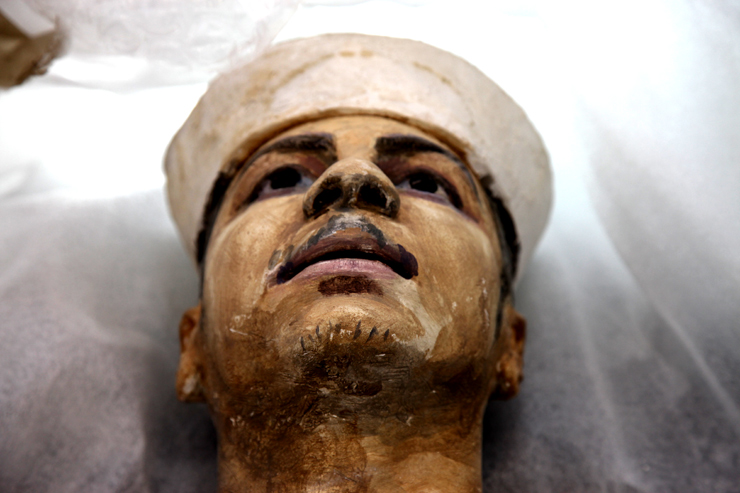 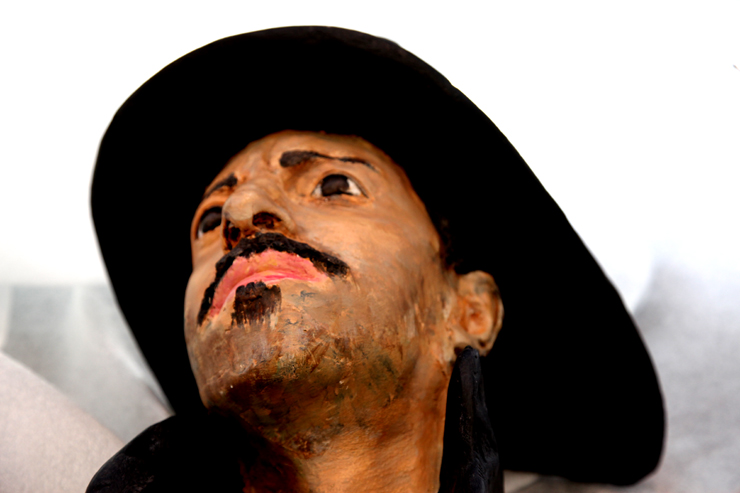 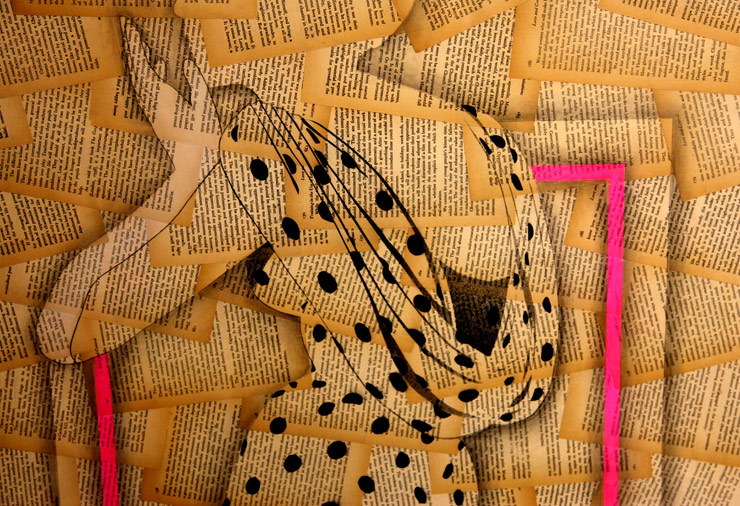 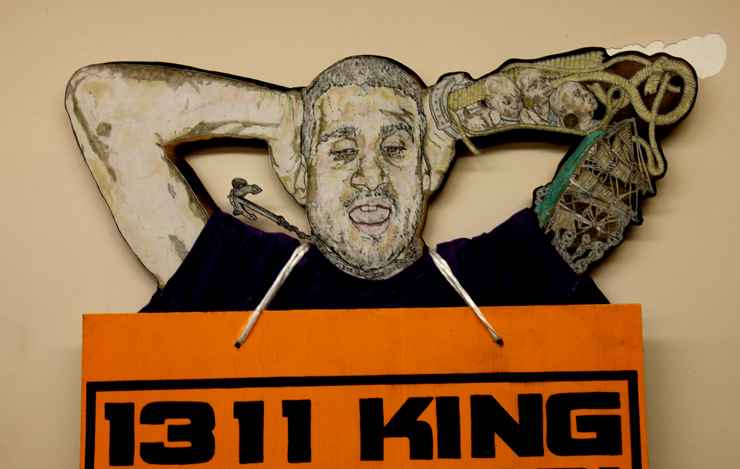 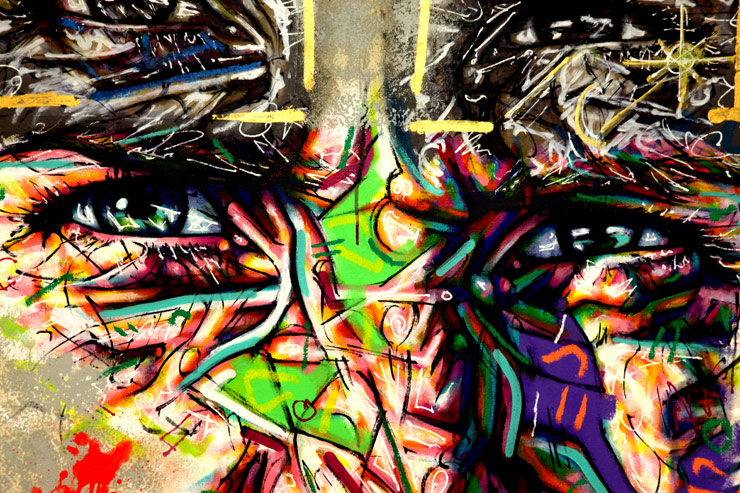 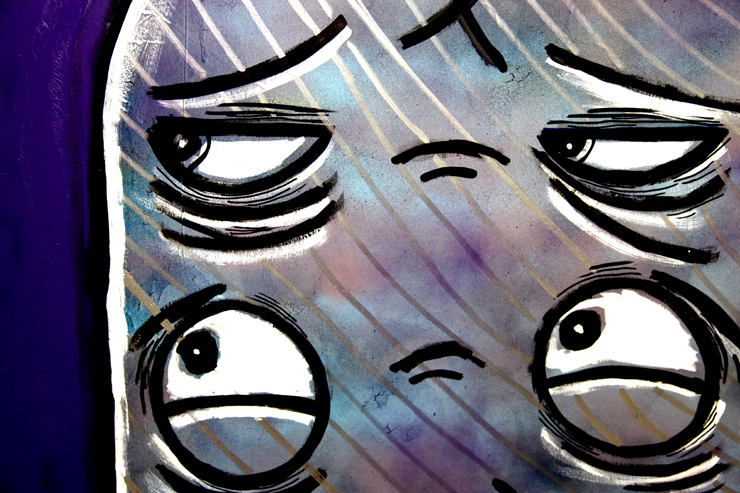 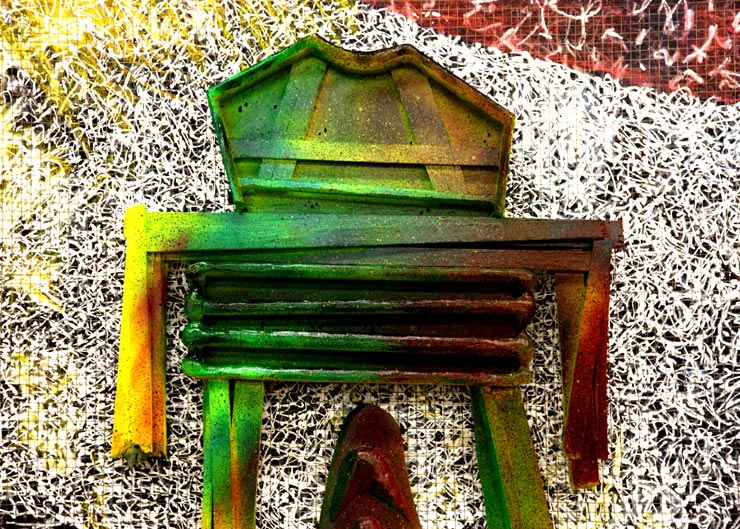 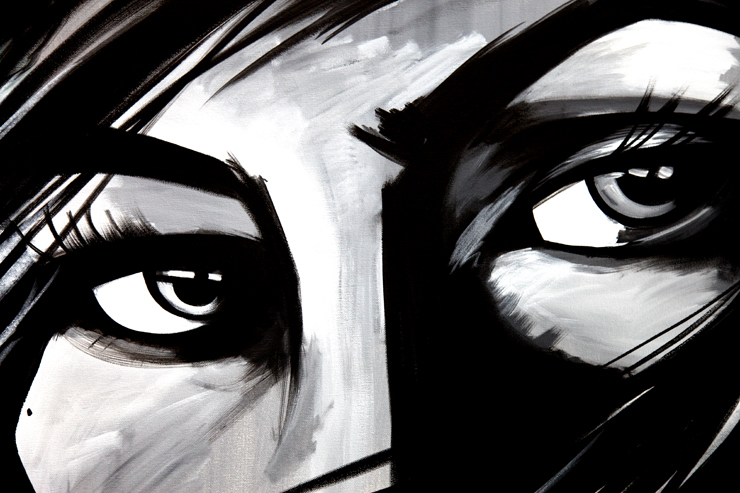 PANTHEON:
A history of art from the streets of New York City
Windows exhibition runs April 2-17, 2011
On view 24 hours a day

* To attend either event, please email rsvp@pantheonnyc.com or call 646-269-9494. Location details will be announced at the latest by Saturday morning.