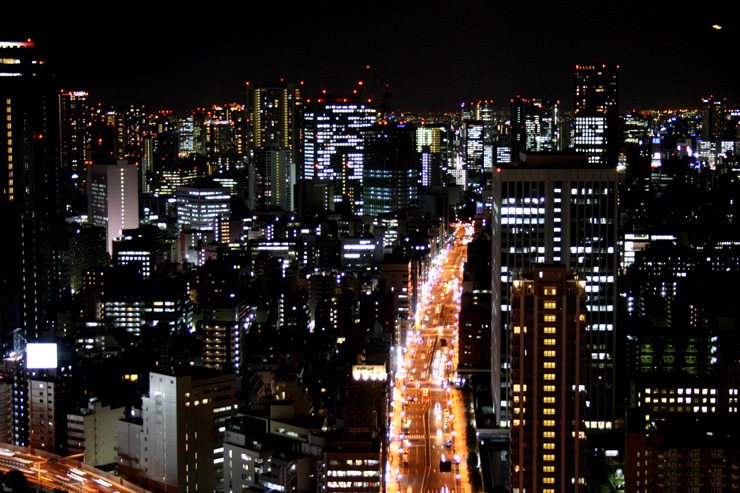 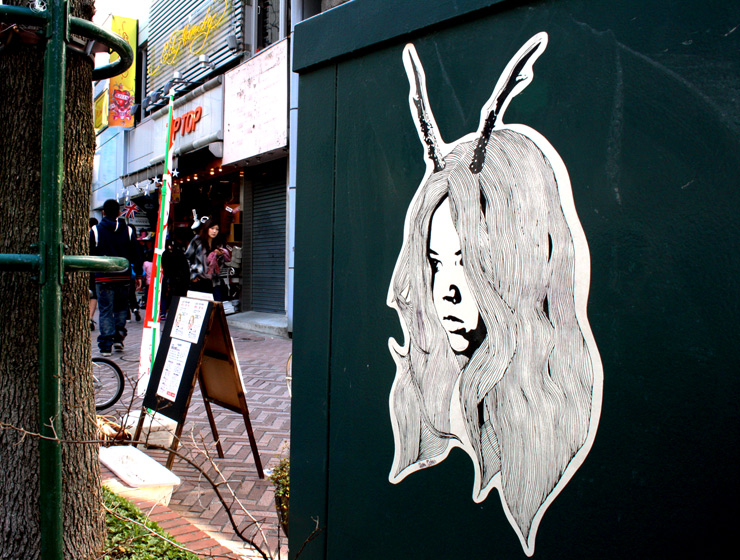 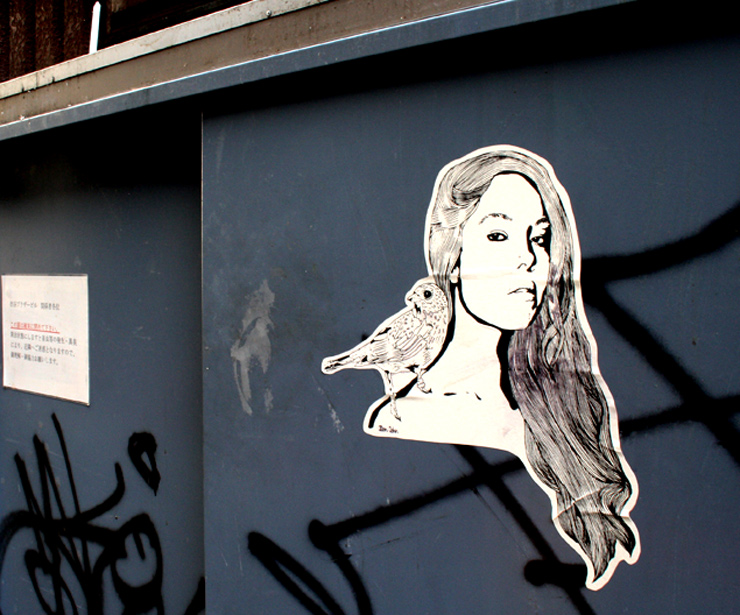 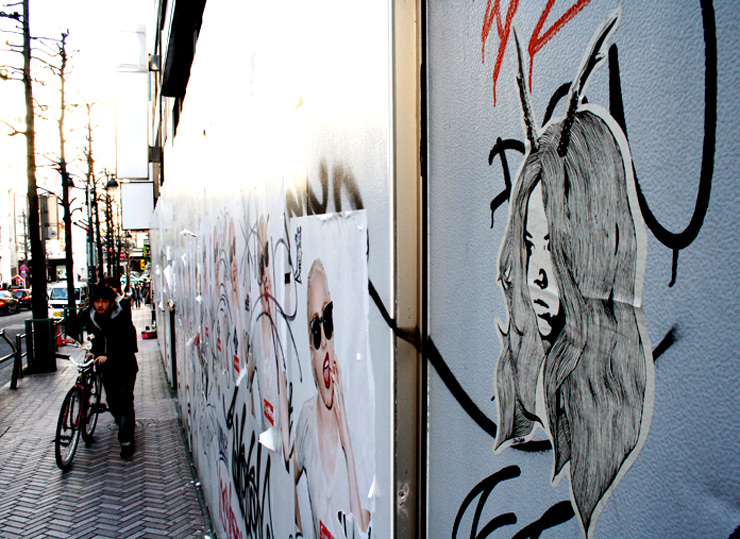 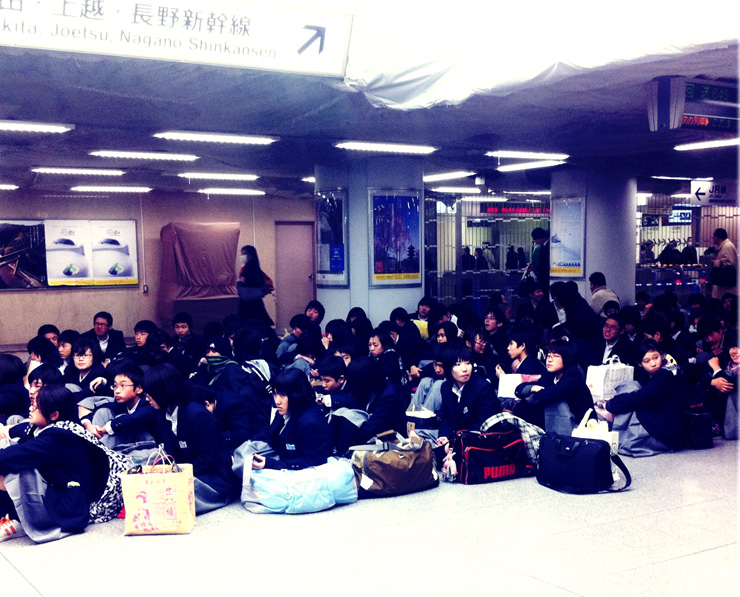 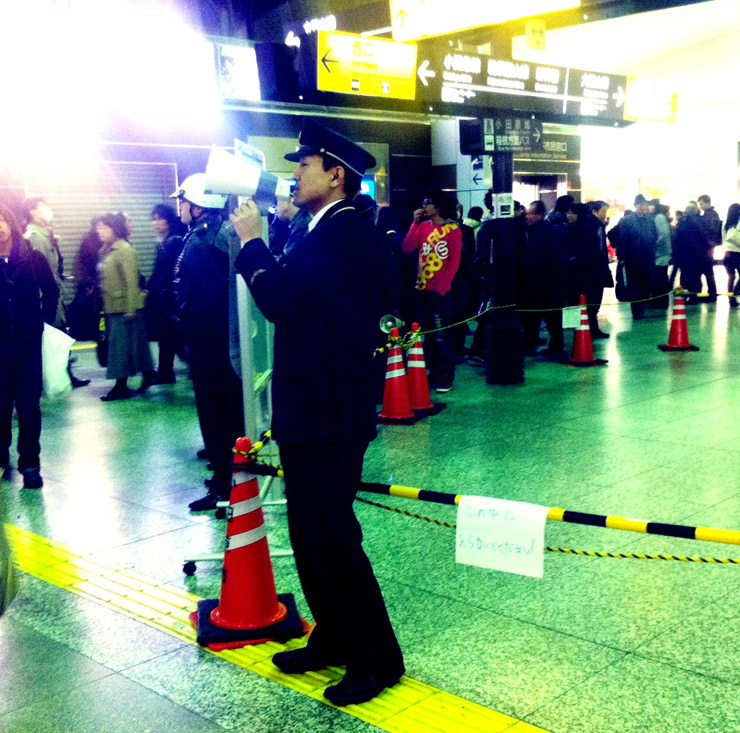 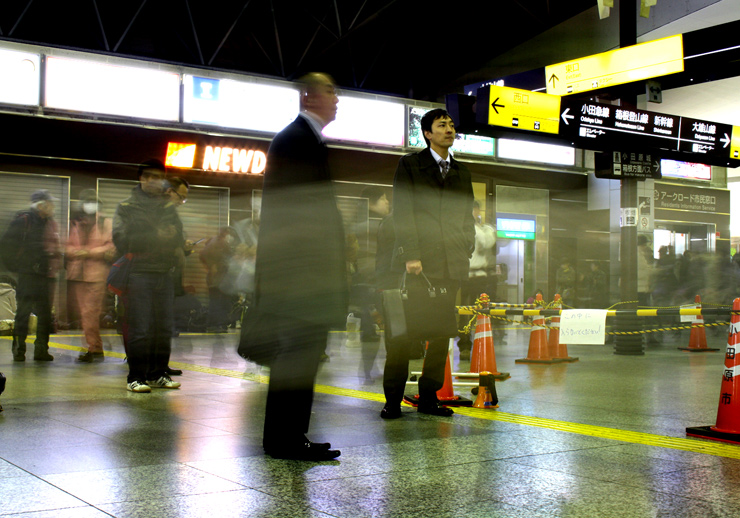 BSA Images Of The Week: 10.11.20
Welcome to BSA Images of the Week, where that silence you hear is the controlled collapse of the entire economy. Blink. Notwithstanding the drama that monopolizes the airwaves courtesy our daily...
BSA Film Friday: 11.02.18
Our weekly focus on the moving image and art in the streets. And other oddities. Now screening : 1. Borondo - Mites Terram Possident 2. OS Gemeos: Artists in Residence 3. JR x Time: Guns in Am...
Two Writers Walk Into a Tunnel: MUSA71 x Siro in Barcelona
Part of the experience of making art in the street is the interaction with people passing by. Other times it’s about being out with your mates or peers, hitting up walls that are near each other – sh...
Follow @AnneFrank : Street Art, Twitter and History
Think of all the beauty still left around you and be happy. http://4rbyf.th8.us #optimism #hope #beauty Send. 103 characters and her followers would have had an update of exactly what Anne Frank was...
C215: "100 Walls For Youth" Begins with 27 Children in Stencil Portrait
“France has been a crossroads and a host country forever: Greeks, Romans, Teutons, Vikings, Arabs all settled here in antiquity and then in the middle ages. The Spanish, Russian, Italian, and Polish c...
Brooklyn Street Art Don John Earthquake Jaime Rojo Japan Steven P. Harrington Tokyo Tsunami