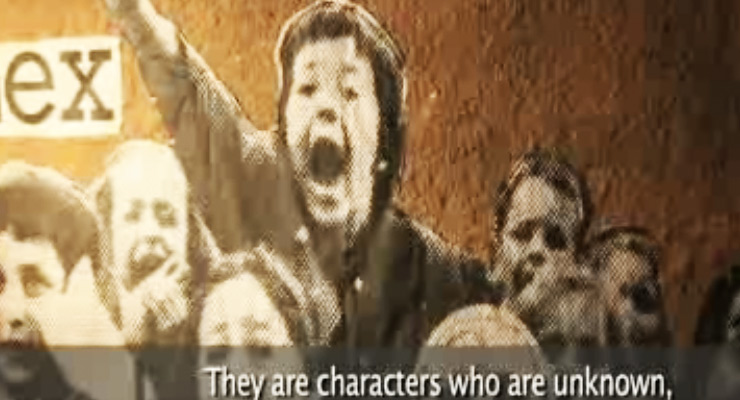 Man, that was a blast! The Chat Pub over at Brooklynite was pretty crowded last night with an international crowd of beer swilling NuArt fans all yelling and climbing over each other to grab the ear of the guest of honor. Peeps who logged online to see the World Premiere of “Eloquent Vandals” were happily peppering affable bad boy Martyn Reed with questions ranging from his experiences with the NuArt artists (95% good) to how his little Norwegian town became known for amazing Street Art over the course of a decade (work and talent and luck). All that chatter made it hard to hear the movie and if you were like us, you missed most of the show because of all the excitement. 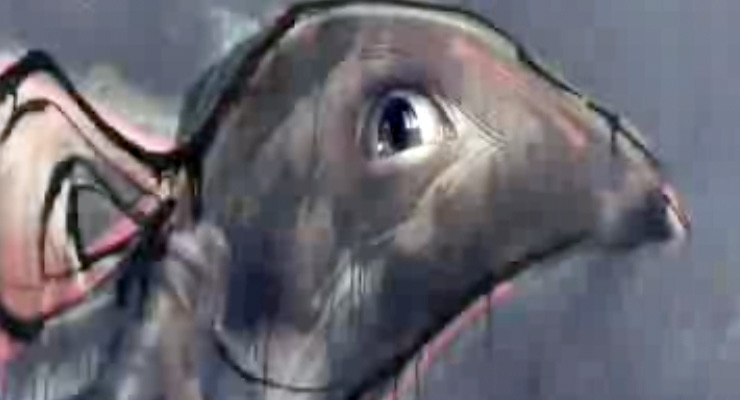 But, as promised, we’re giving away the movie today to you. Just answer these three questions and send them to us at Eloquent@BrooklynStreetArt.com.  The first three people who answer the three questions correctly win 1st, 2nd, and 3rd prize. 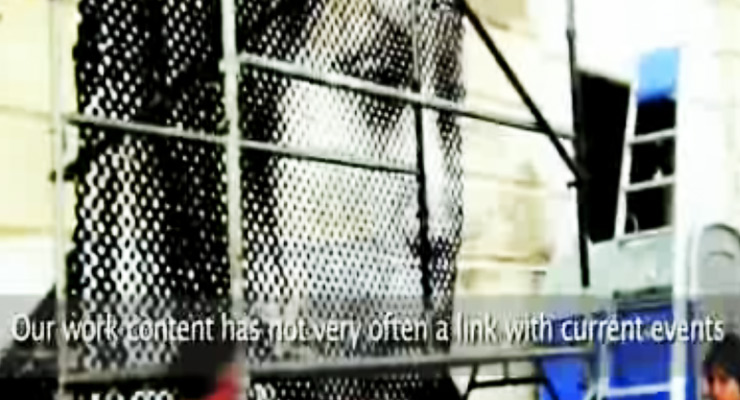 No family or pets or employees or landlords of BSA are eligible. All complaints about the hardness of the questions should be addressed directly to Martyn Reed at thesequestionsaretoohardyousuck@nuart.no. Good Luck! We’ll tell you who won tomorrow.

Here are your Trivia Questions: 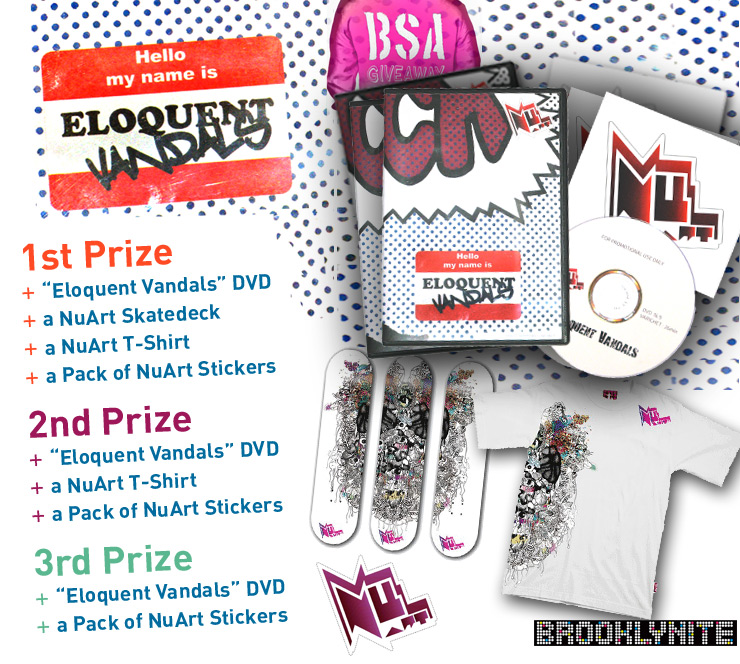 Special thanks to Martyn Reed and Rae McGrath. 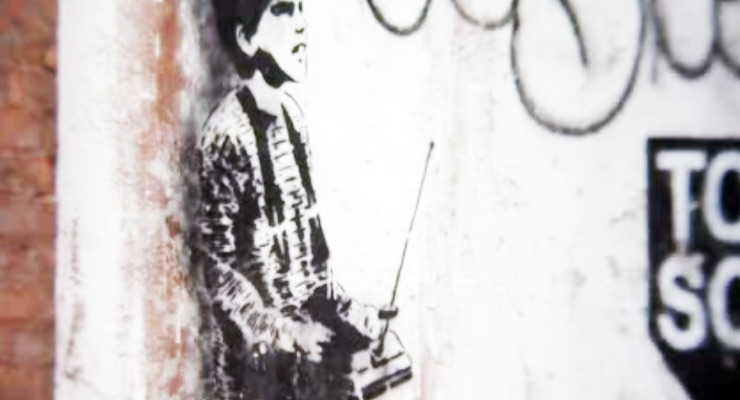 BSA Images Of The Week: 03.29.15
BSA again proudly shouts out Young New Yorkers this week as they offer you works by many Street Artists on the scene today at auction. Check out the auction on April 1st of some of New Yorks’ fine...
OS Gemeos Pop Through Walls Downtown NYC, Screens in Times Square
Os Gemeos want to meet you in Times Square 3 minutes to midnight. Bring your video camera. Later they'll meet you in the Village, where you can take a still shot. Os Gemeos (photo © Jaime Rojo) Th...
Opiemme, The Alphabet, Migrants and a Kindergarden Mural
Yup, that’s what kids need to help them learn their ABC’s – a mural that combines a poem inside a hybrid of flamingo, stork, crane, heron, and cormorant. Also, it is good to have smaller animal...
Mong Kok: Hong Kong and a Graffiti Hall Of Fame
There is a lot you can do in Mong Kok, one of the most commercial and bustling neighborhoods in the Kowloon section of Hong Kong. There’s the Ladies’ Market with more than 100 vendors offering bargain...
Ivan Floro "Sacred Waters" for Kumbh Mela in Barcelona
Sacred Waters | पवित्र पानी The Ganga and Godavari rivers feature the largest gathering of humanity every three years when literally tens of millions of visitors bathe in them peacefully and revere...
Blek le Rat Brooklyn Street Art Brooklynite BrooklynStreetArt.com Chris Stain DFACE Dolk & Pøbel Dotmasters Eloquent Vandals Graffiti Research Lab Herakut Hope McGrath Jaime Rojo Jimmy Cauty Know Hope Martin Hawkes Martyn Reed Nick Walker Norway Nuart Rae McGrath Stavanger Sten & Lex Steven P. Harrington Wordtomother Zeus Zeus (UK)