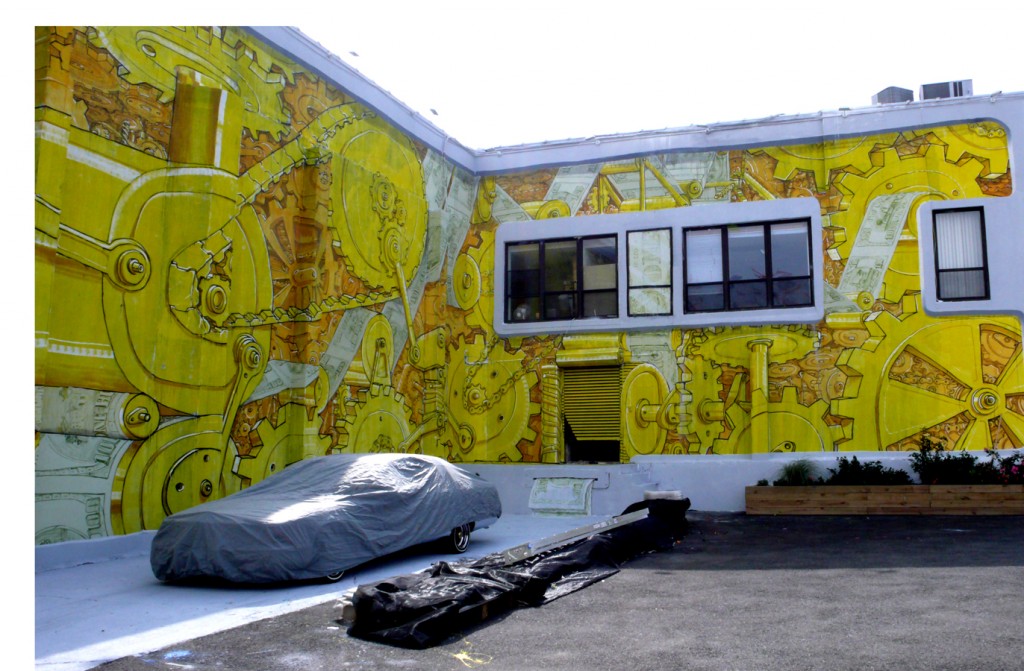 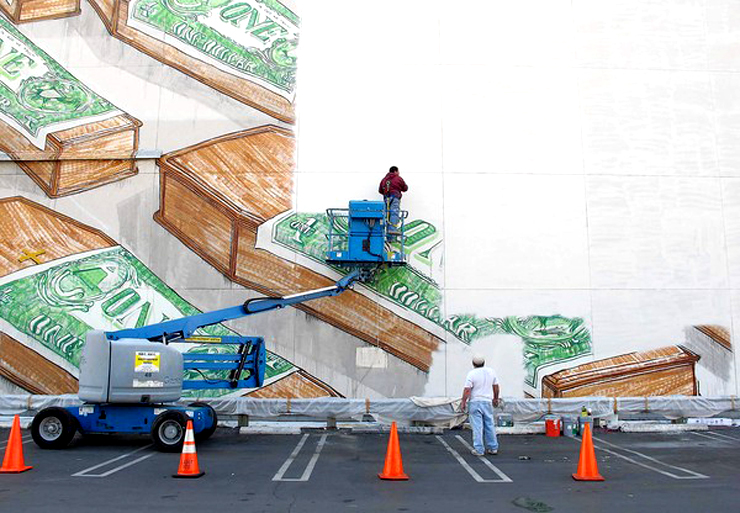 Graffitea Cheste (Xest) Expands Definitions During 7th Edition in Spain
Street art continues to move to small towns and cities, expressing itself in various manners. The 7th edition of the Cheste Street Art Festival (Graffitea Cheste) is a perfect example of how disperse...
NOHJCOLEY "Back Talk" Conversation
To introduce readers to some of the Street Artists in the upcoming show "Street Art Saved My Life: 39 New York Stories", BSA asked a number of the artists to take part in "Back Tal...
Martha Arrives in Berlin for "Martha Cooper: Taking Pictures"
After Covid kept us all away from this exhibition, BSA and Martha finally got a chance to see her retrospective in person, rather than through virtual 3-D tours or videos and photos. Here she is at a...
GarGar Festival Penelles Mounts the Show Slow in 2021
It’s been a struggle to mount art events in the last year and a half for many reasons. That includes the 6th edition of GarGar Murals and Rural Art Festival in Penelles, Spain. Malpegados. GarGar...
BSA Film Friday: 01.27.17
Our weekly focus on the moving image and art in the streets. And other oddities. Now screening : 1. Dripped on The Road/ Episode One 2. Dripped on The Road/ Episode Two 3. RURALES 4. D*Face at ...
Blu CA Casey Caplowe Good Culture Jaime Rojo Jeffrey Deitch LA Times Los Angeles MOCA Steven P. Harrington