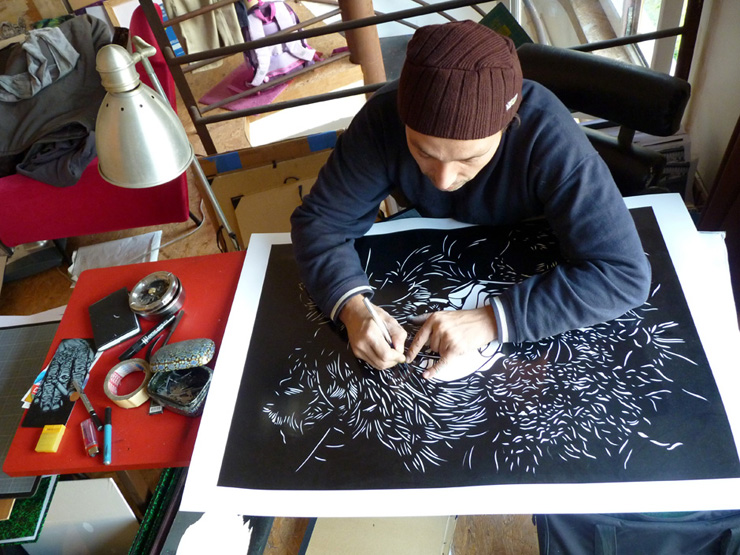 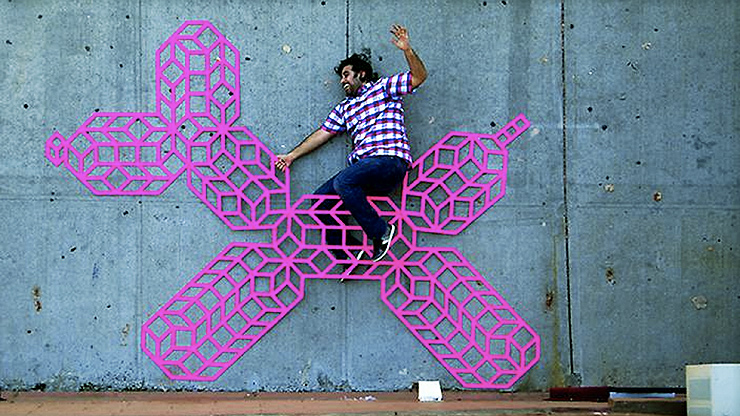 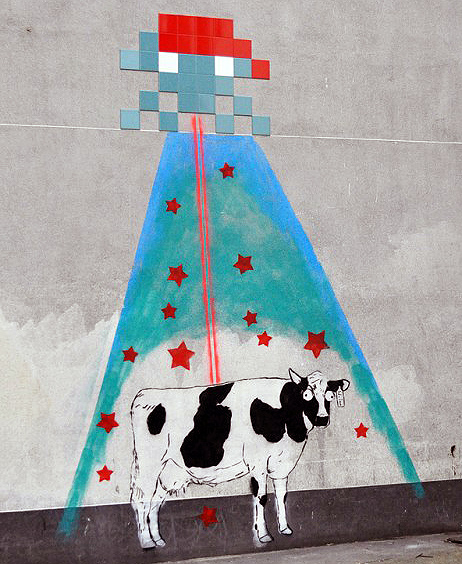 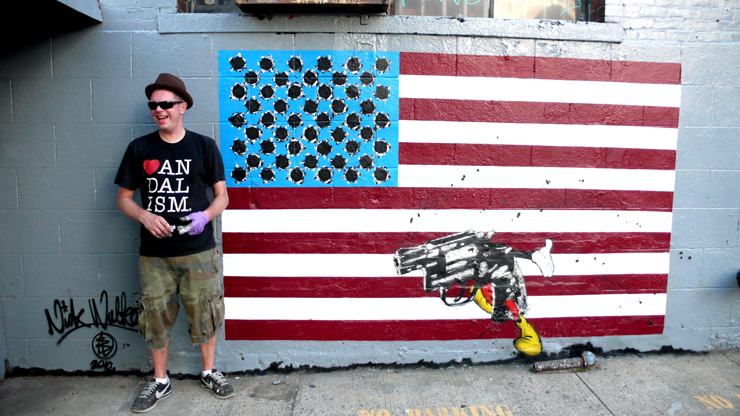 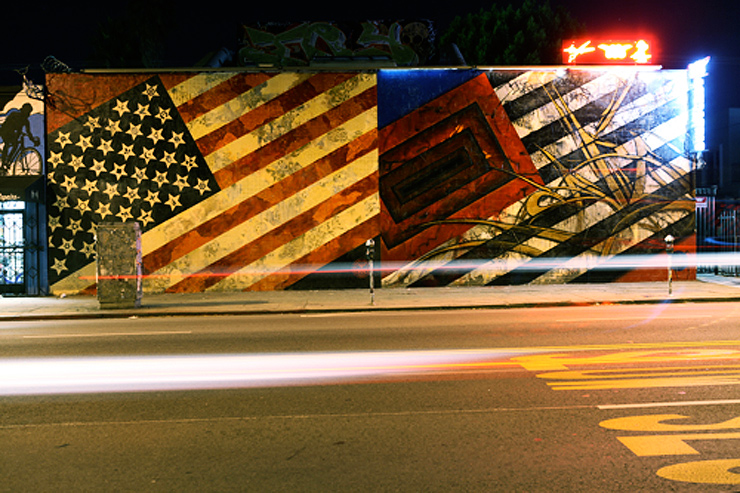 BSA Images Of The Week: 07.21.19
Dog days of summer be damned, the Street Art in all of its fabulous illegal varieties, the true Vox Populi (and self-advertisment) persists and insists through the streets this July. On the t...
Swoon's New Drawings for Heliotrope Foundation Benefit with BSA in NYC
Here is the first public look at eight of the new thirteen drawings by Swoon which she made while in Haiti a couple of week ago. She is donating her own work to aid Heliotrope Foundation programs in...
BSA Images Of The Week: 11.03.19
Happy New York Marathon! Turn your clocks back an hour! Also, protest against police brutality against black and brown youth on the subway! The latter is really disheartening for us all to see -...
Nils Westergard Paints One of "The Unforgotten" with Urban Nation, Berlin
"endangering the morality and purity of the German race", said §175 of the Criminal Code when referring to gay people. Lies like that persist in other countries today, as does persecution of s...
BSA Images Of The Week: 01.11.15
Hey Bro and Sis! It's Sunday! Here's our weekly interview with the street, this week featuring Adam Dare, Curly, D. Hollier, Damien Mitchell, El Ray, JVC Quard, Lotits, Noodle Cat, Old Broads, Q...
Aakash Nihilani Art Sensus Gallery Bose Pacia Gallery C215 Community Service Espo Galerie Itinerrance Id-iom In Gods We Trust Invader Jaime Rojo Nick Walker No New Enemies Philadelphia Proposition 19 Ripo Saber Shepard Fairey Stephen Powers Steven P. Harrington Swoon Syracuse Todd Mazer Wheat paste