20,000 Flanking Almost Every Side on the Eve of Battle

Today Street Artist General Howe installed soldiers at the Jamaica Pass (Evergreen Cemetery) where only 5 Patriots had been stationed to guard and were captured by the original General Howe’s forces, who had marched up the Kings Highway. And you thought that Kings Highway was just a subway stop on the D train on the way to the beach. In fact, Washington’s troops were becoming surrounded on all sides except the water.

Things start to get bad for everyone right about now. ” the people of Long Island were caught in a maelstrom between the two armies–their houses, fields, and gardens burned or pillaged by one side or the other.  As the Provincial Congress finally took drastic action to starve Howe’s forces, the local farmers had been allowed to keep only a bare minimum of food, while the rest of their crops were destroyed.”* 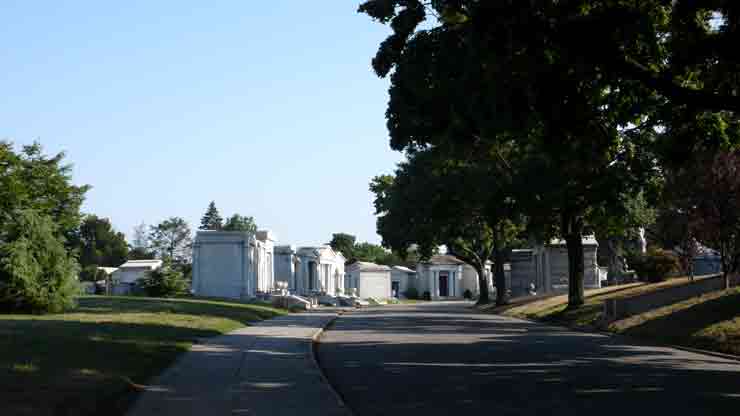 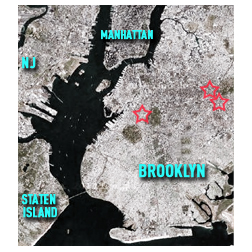 The Action: With tension and anticipation rising, approximately 9,000 Patriot soldiers stand guard at several natural access points to the villages of Brooklyn. The British army begins a covert attack by flanking the Americans on their left side by traveling east to the Jamaica Pass, near modern-day Broadway Junction. With surprising ease, 20,000 British soldiers advance through the Jamaica Pass prepared to overwhelm the Americans by morning.

The Landscape: Park Slope and Broadway Junction/Cemetery of the Evergreens 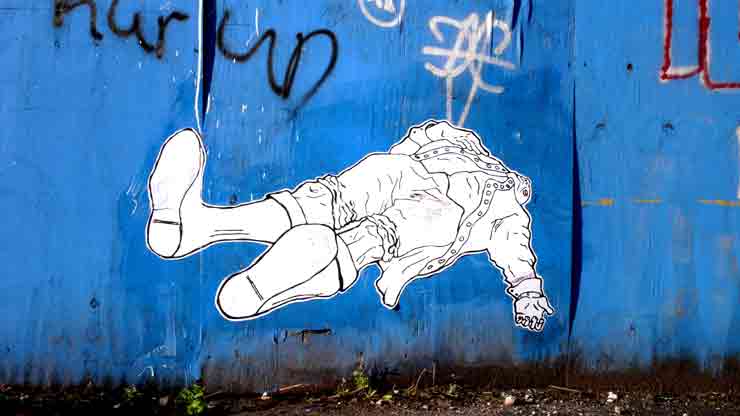 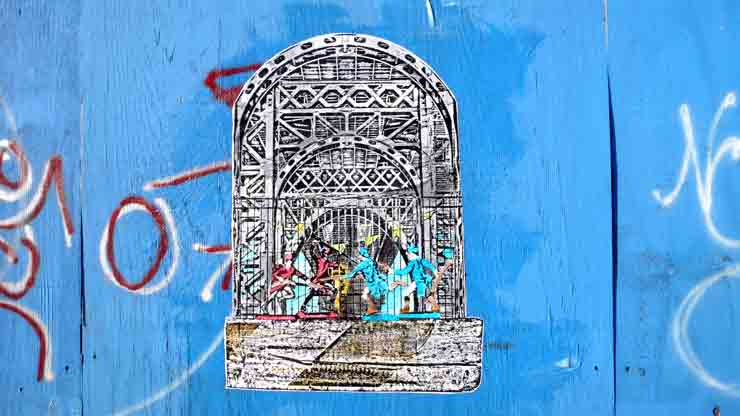 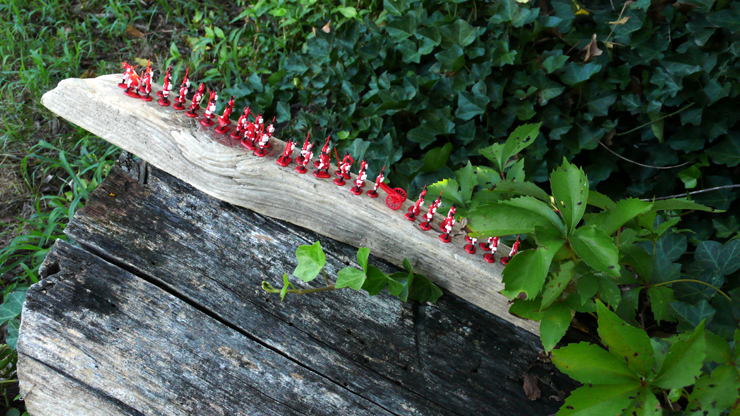 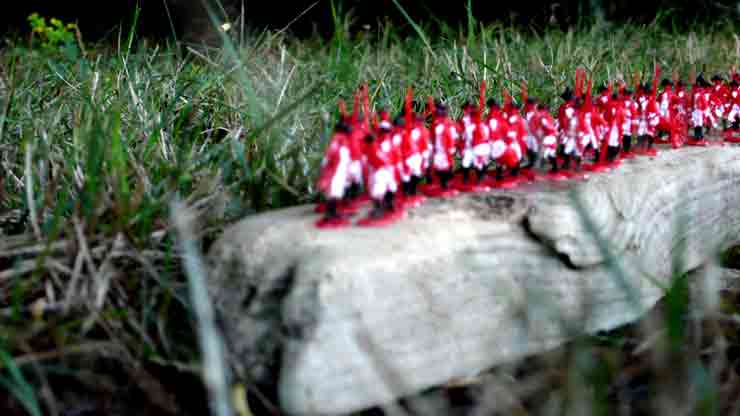 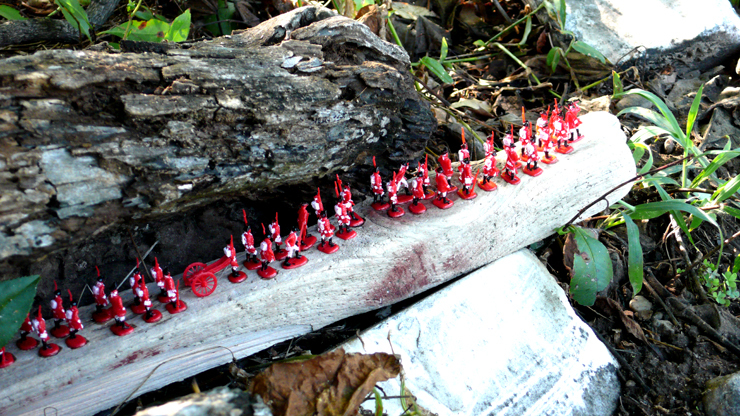 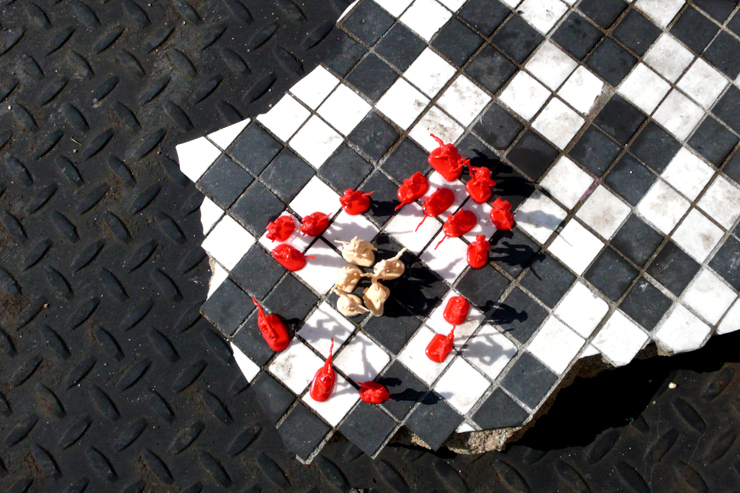 And The Winner Is... ESCIF ! (Barcelona Dispatch 2)
This week BSA is in Barcelona to participate in the Contorno Urbano competition to select an artist for a new community mural and residency in the municipality of Sant Feliu de Llobregat – and of ...
Lady Liberty and New Immigrants on the Street
Statue of Liberty Inspires Street Artists in New York The colossal creamy green neoclassical sculpture named Lady Liberty (Frédéric Auguste Bartholdi) has been greeting visitors and welcoming immigra...
BSA Images Of The Week: 03.11.18
Art was popping up like crokuses and animated robots all week here in NYC with a plethora of art fairs gathered under Armory Week, a number of fresh green gallery openings, and the welcome sign ...
BSA Film Friday: 04.12.19
Our weekly focus on the moving image and art in the streets. And other oddities. Now screening : 1. David Shillinglaw: Alive In The Human Hive2. Flavita Banana in Barcelona for 12+1 Project3....
Stickers: One Quick Slap And You Are Done!
We remember walking down the street somewhere in Los Angeles with Shepard Fairey and a gaggle of other artists after a panel discussion we led at LA MOCA back in the day…Shepard was enthusiastically ...
Avail Art Battle of Brooklyn Brooklyn Brooklyn Street Art Coney Island Flatbush Pass Fulton Landing General Howe George Washington Gowanas Canal Jaime Rojo Jamaica Pass Kianga M. Ellis Red Hook Steven P. Harrington The Evergreen Cemetery