You won’t find too many eggheads in the circles I run in.  Well maybe, but I’m too dim to realize it.

It is pretty evident when you meet street artists “infinity” and Avoid Pi that you may need some footnotes to follow if you want to really understand what direction they are going.  Don’t worry, I’m not completely snowed – just watch their feet, right? 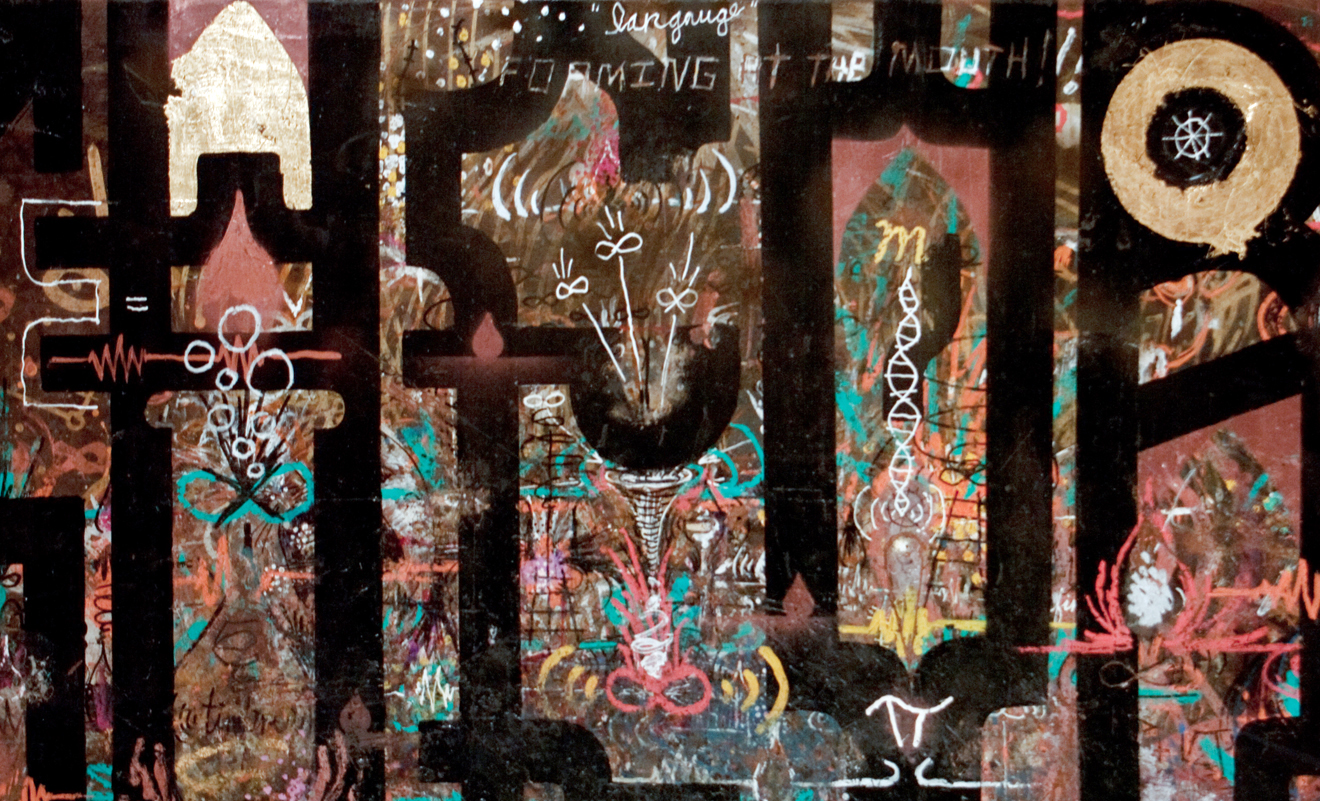 The upcoming dual show by these somewhat mad scientists on the 21st at Mighty Tenaka should be a jolting trip of symbolism and secret languages and DNA strands – and a developing visual vocabulary that reliably is improving. 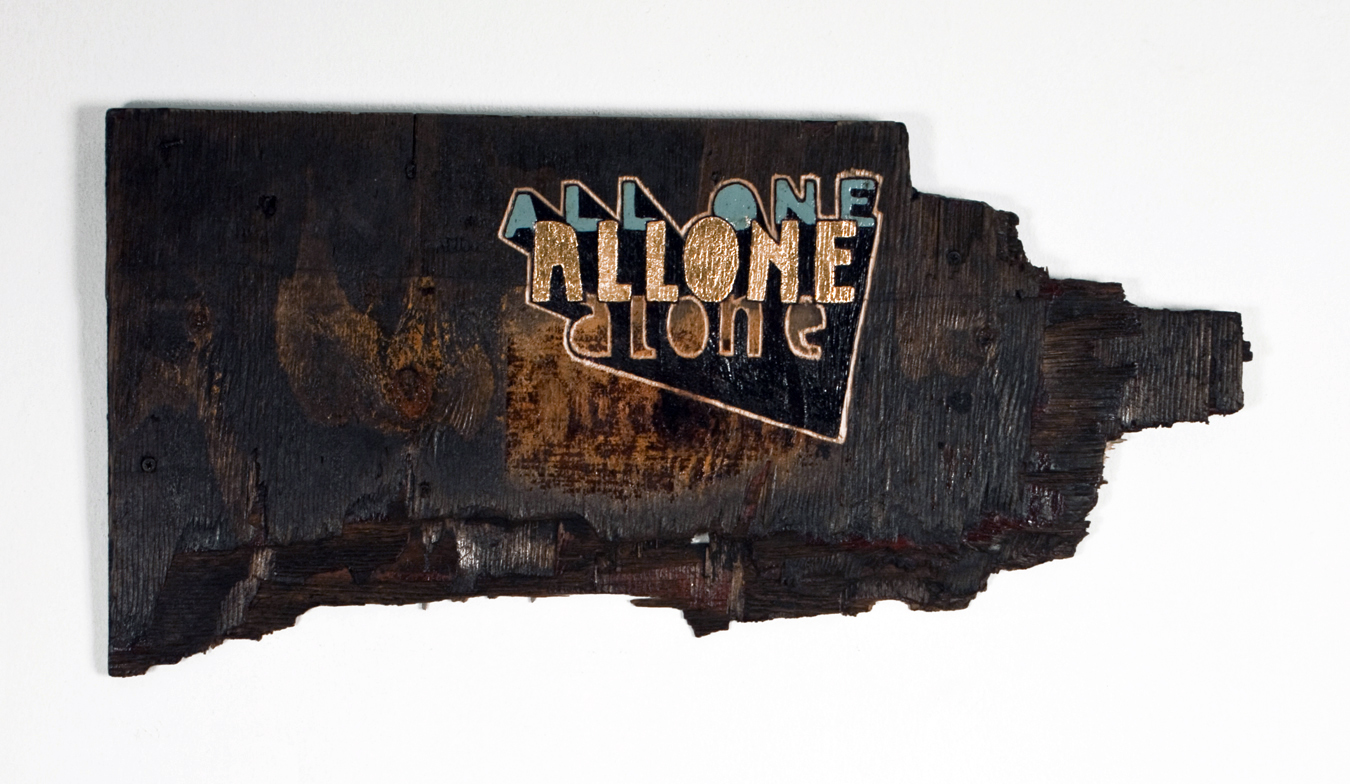 Avoid Pi "All One"

These are a few behind the scenes images of prep for the show, 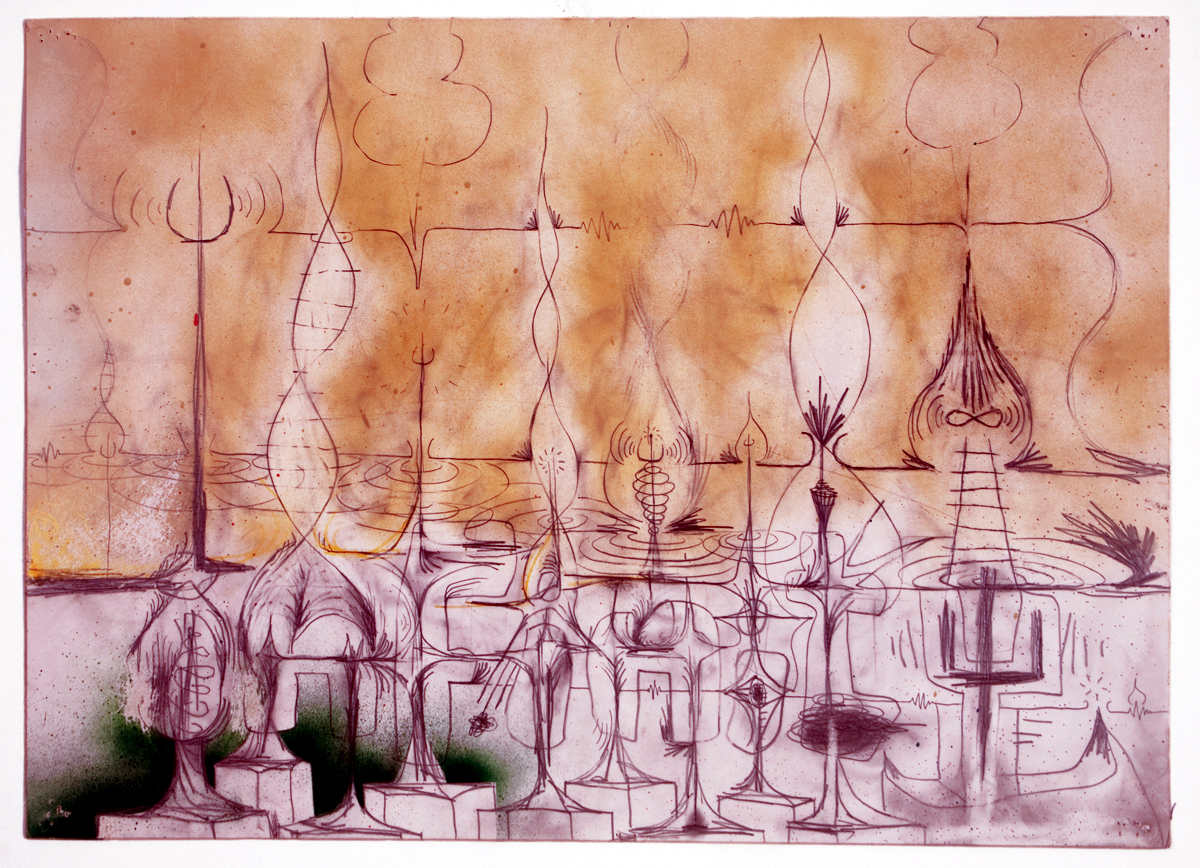 as well as a sparky new video piece they made to promote it, which makes the hairs stand up on my arm. Fun times!

More about this show and these artists to come.

"Cheap Shots" Endless Love Crew at a bar in Bushwick
Who you calling Cheap? No, that's the name of the show, silly. Bushwick Open Studios is this weekend, and of course that means that in between scattered studio visits and avant garde performances yo...
Images of Week 07.19.09
Our weekly interview with the streets Uhh, uh-huh, yeah Its all about the benjamins baby Uhh, uh-huh, yeah Its all about the benjamins baby (photo Jaime Rojo) Does this remind you...
BSA Holiday Giveway
New Gallery: Pandemic opens Saturday in Brooklyn
NYC's unemployment rate is nearing 10% (higher than the national average by a point), the heat index in the City this week was as high as the crowd at Glasslands, we're losing Arts programs in the s...
Live Performances at Chashama: "Spool" from infinity
A series of live installations Street artist Infinity is curating a live "in window" series with a spool of ribbon, staples and scissors.  The show is consisting of five timed movements each day  tha...