A short documentary today taking us through last autumns On October 7th in Marseille, France in collaboration with Galerie Saint Laurent and Spanish artist Gonzalo Borondo as they presented Matière Noire. A massive collection of individual installations that took over the top floor of an exhibition space normally used for shops, Borondo’s influence in the selections is throughout, a story told in three acts on Projection, Perception and Interpretation. 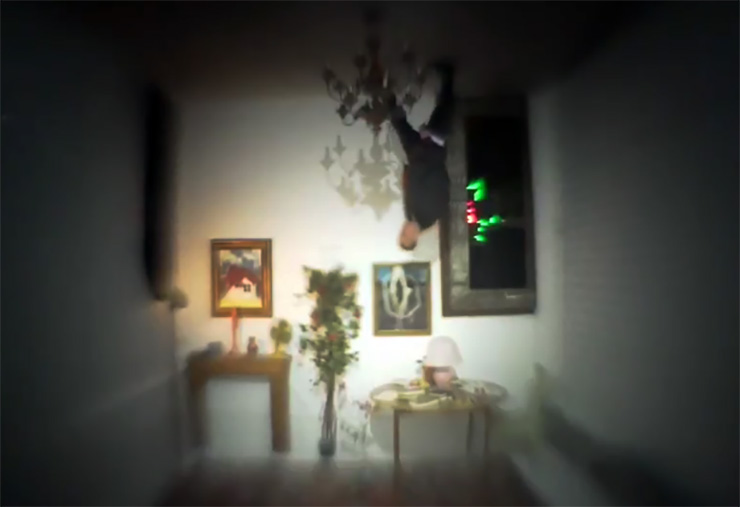 Borondo has thrown open the doors to this cavernous space for a vitrine displaying our strong attachments to the fragile, ethereal objects and impressions. Their original meanings mixing with your own, projecting yourself as you do upon them. This is a chance for the artist to experiment and explore – perhaps to pursue something they have not been able to previously. Here is the laboratory, here in the interstitial. Yours is the gift of perception. 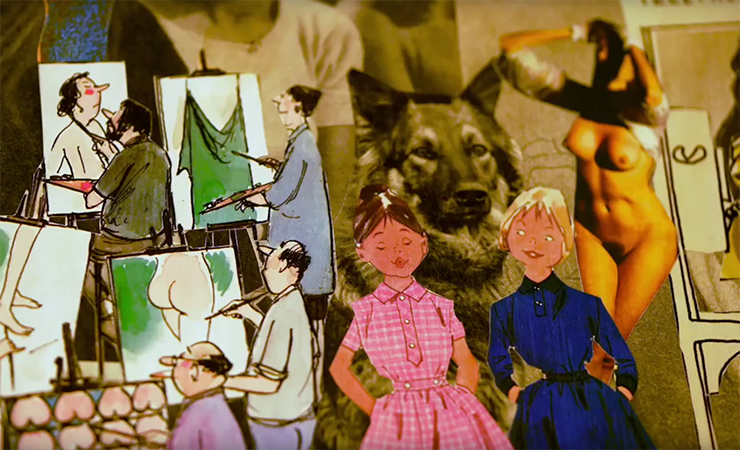 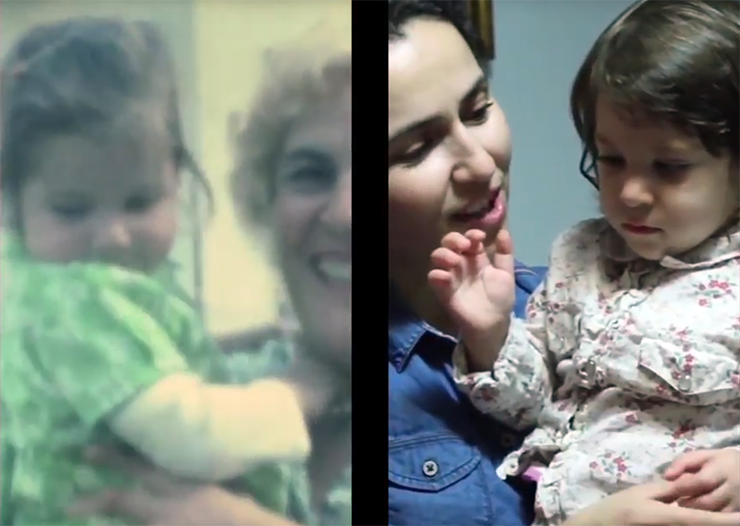 There are dark natural wonders and new highways in this Internet of things; prize winning cakes and first communions and turtles and turtlenecks; crying babies, bonbons, blond wood, great escapes and many lost opportunities mixed among the found ones.

But we wander….The project is to successfully outline an object onto another surface, and each artist in this curiously lit labyrinth of myth, memory and phantasma plays with these objects to bend perception. Carmen Main helps you find the way.

r1. on the corner of August House in Johannesburg

The thrilling drilling of geometic chromadek adornment of the corner installation by artist r1 in South Africa. “It took me 4 days to install and I drilled 688 holes,” he says. “One of the key aspects I love about the work is its placement on the corner wall, creating a 3D like effect. It makes the artwork seem to pop out of the building, creating a sculptural-like mural.”

Banksy in Paris on FWTV

Join Doug Gillen as he assembles and analyzes the recent Banksy installations in Paris.

Dig this dark funky groove that accompanies the sweep of the spray as Joan Cabrer paints a recent wall in Barcelona. For more on the story check out

BSA Film Friday: 10.25.19
f Our weekly focus on the moving image and art in the streets. And other oddities. Now screening : 1. "Transitional Architexture" by Conform2. "Transitional Architexture" by Paul Senyol 3."Wor...
Biancoshock Switches Colors of Graff Pieces: Conceptual Project on Others Work
In his latest theoretical and conceptual performance project with the graffiti tags of others, Biancoshock (formerly Fra. Biancoshock) switches the color palettes of two pieces that are located near o...
BSA Images Of The Week: 04.10.16
Our weekly interview with the street, this week featuring 3rd World Pirate, A Pill NYC, Anglo, Augustine Kofie, Balu, CB23, City Kitty, Icy & Sot, Jerk Face, Jetski, LX One, Solus, Swi...
Dispatch from Germany: Pop-Up Show at UN Gallery with BSA
A great many things underway here in Berlin for the debut of "Persons of Interest", a show of 12 artists who have worked on the streets of Brooklyn bringing their A Game to Berlin. This group of talen...
Nika Kramer in Cuba : 15 for 2015
What are you celebrating this season? We’re celebrating BSA readers and fans with a holiday assorted chocolate box of 15 of the smartest and tastiest people we know. Each day until the new year we...
12 +1 A.L. Crego Banksy Banksy in ParisGonzalo Borondo BRBR FILMS Brooklyn Street Art BSA Film Friday Carmen Main Contorno Urbano Foundation Diego López Bueno Doug Gillen Edoardo Tresoldi Fifth Wall TV FWTV Isaac Cordal Jaime Rojo Joan Cabrer Matiére Noire Palzom Films r1 Robberto Atzori Sbagliato Steven P. Harrington