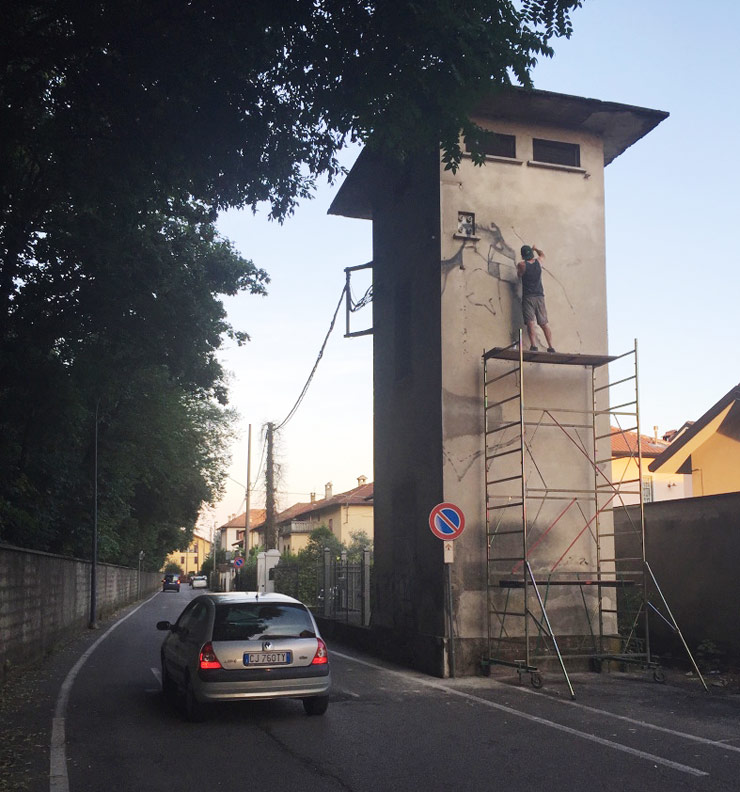 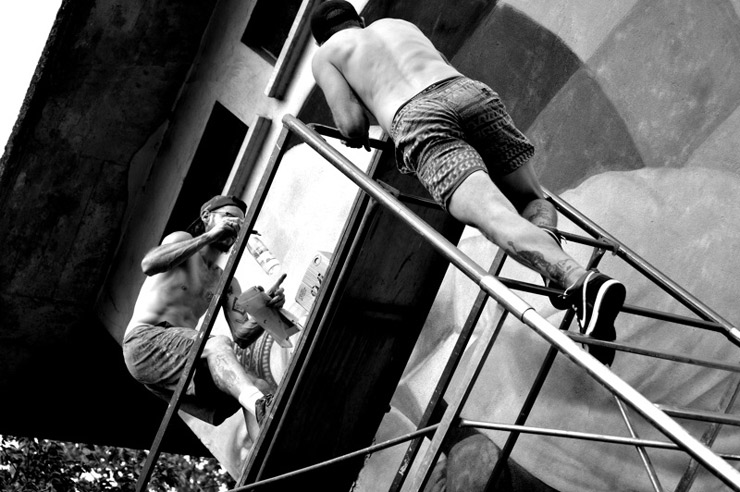 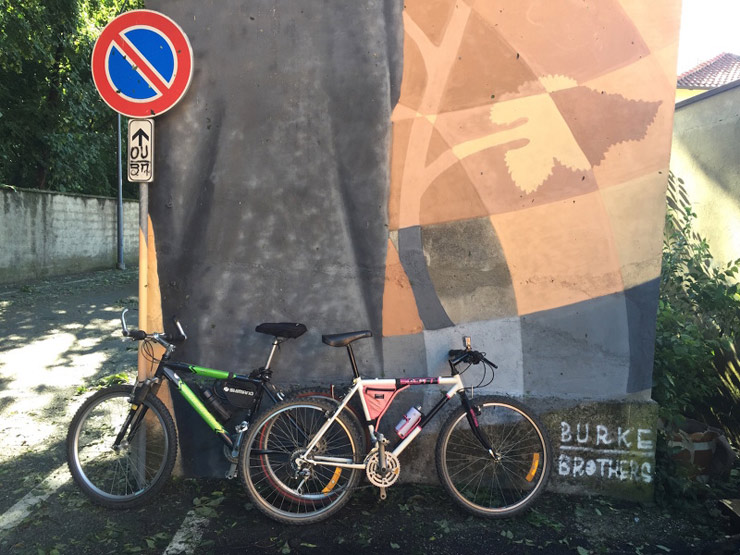 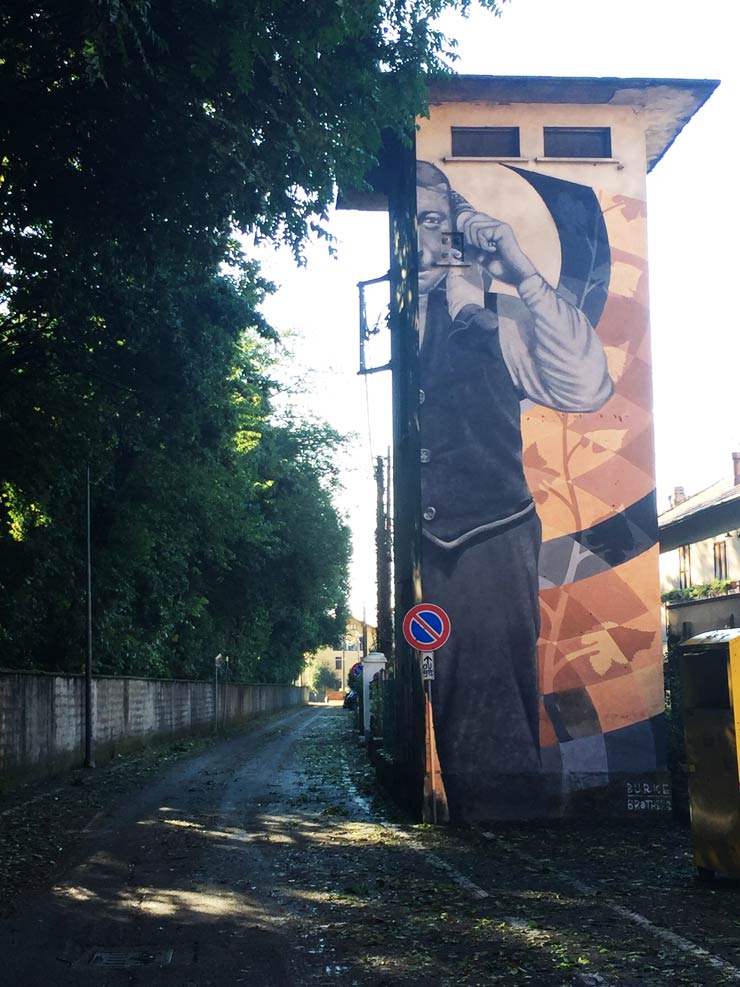 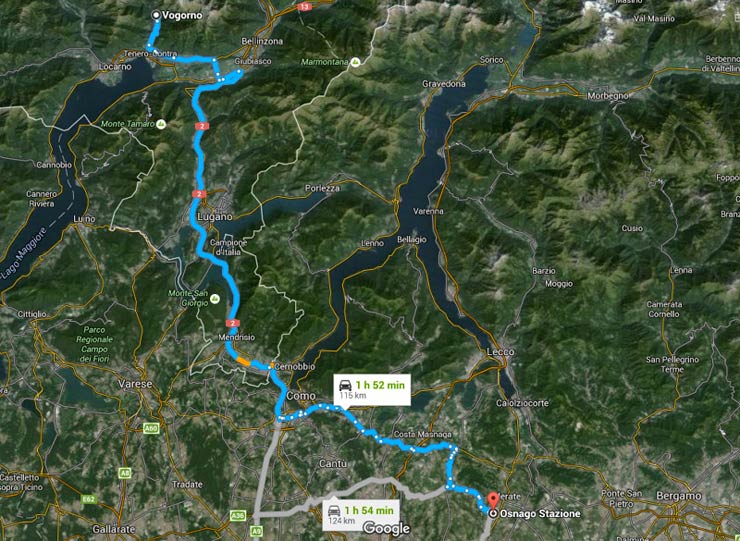 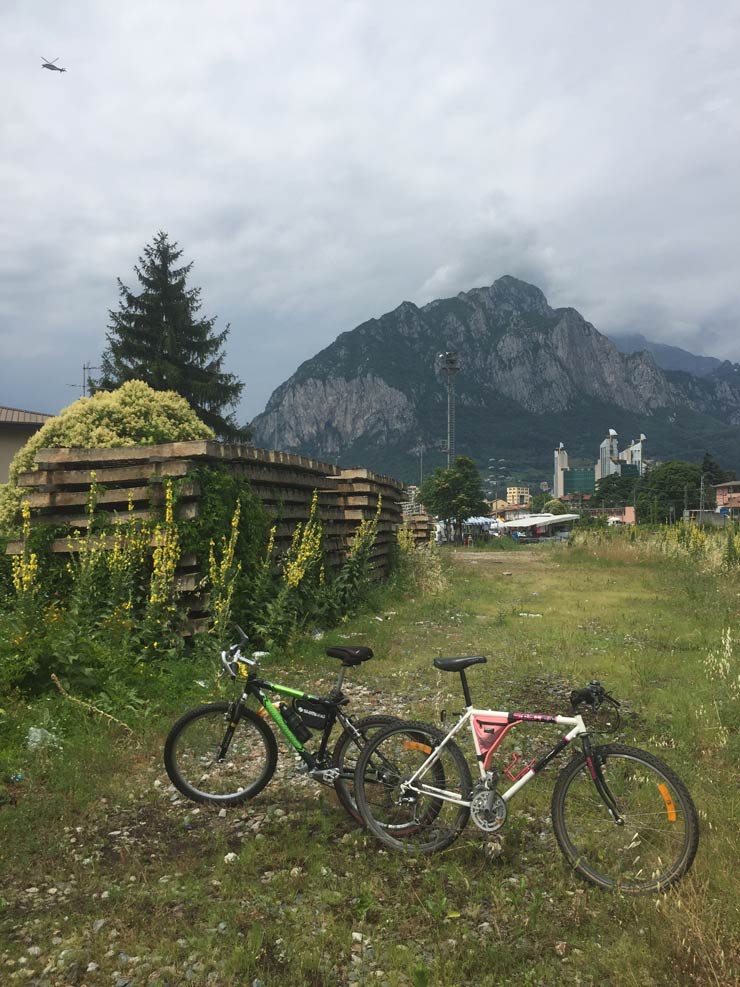 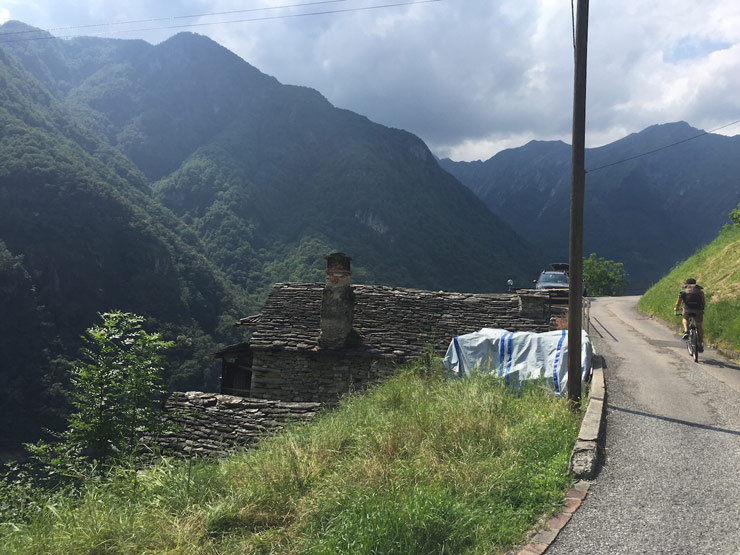 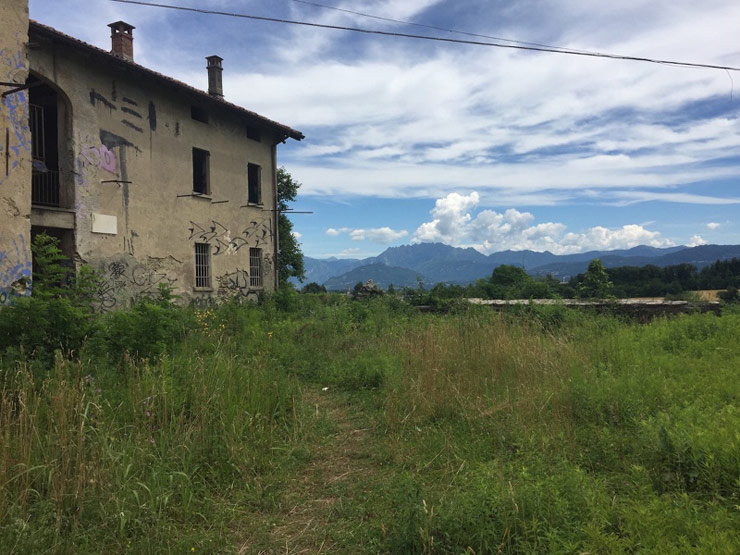 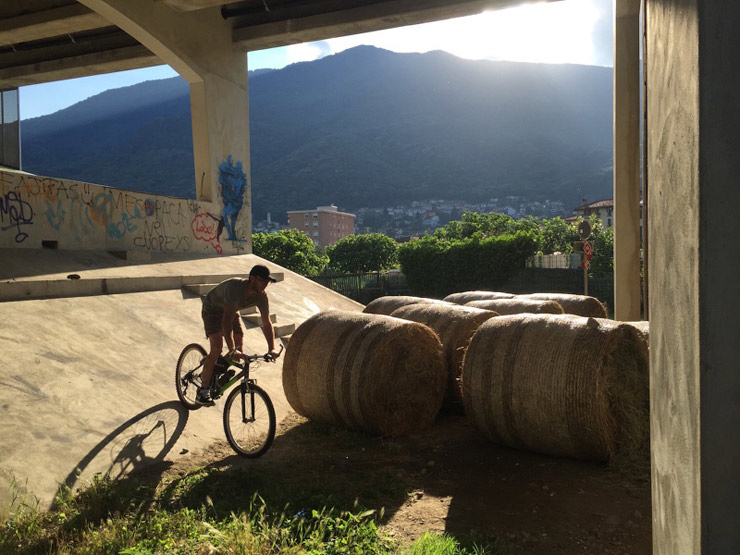 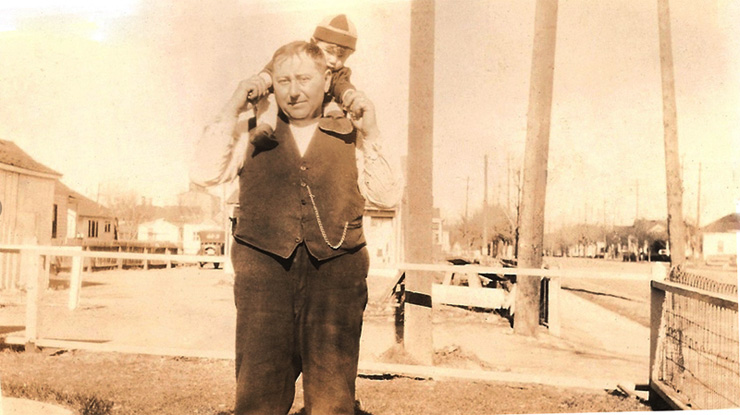 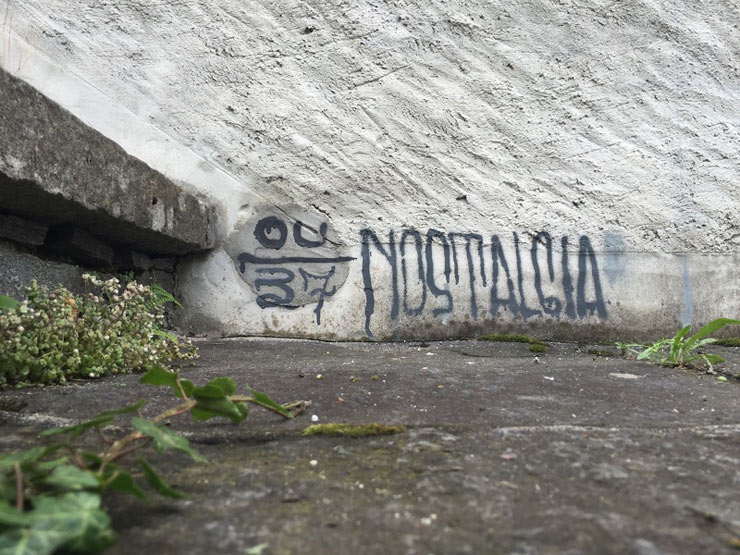 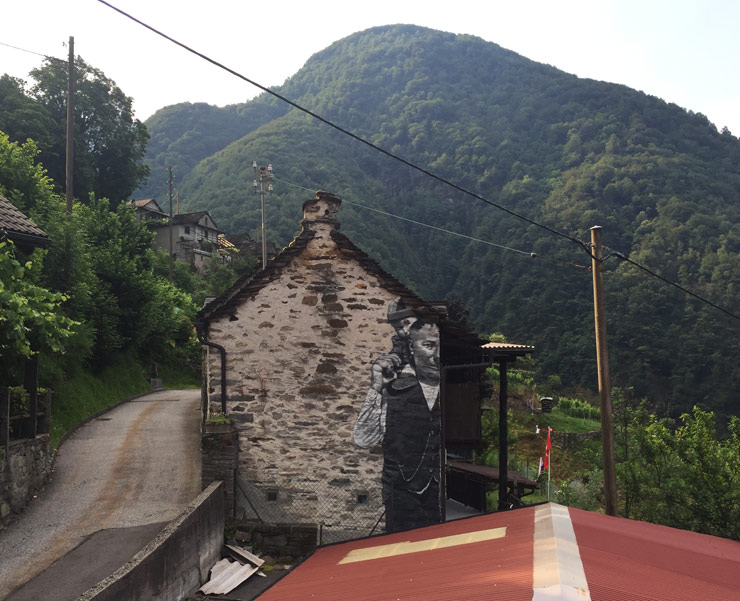 The Power Of Slow and the Ascent of the Storytellers
A big deal has been made about the so-called virtual experience of Street Art – made possible by ever more sophisticated phones and digital platforms and technology - producing a pulsating river of vi...
Rammellzee, Racing For Thunder, and Interview with Carlo McCormick
Intergalactic Godhead and one of New York’s lost sons, the multidimensional Rammellzee is here, at least his pyramidic urn is. The train writer, performance artist, plastic artist, language master, ma...
Judith Supine Stars in MANLBDRO: The Cowboy Series
A quick shout out to the new collaged gender fuckery Judith Supine uses that openly plays with the man. The Marlboro man that is; the ubiquitous cowboy that appeared in advertisements for thirty-five...
C215: "100 Walls For Youth" Begins with 27 Children in Stencil Portrait
“France has been a crossroads and a host country forever: Greeks, Romans, Teutons, Vikings, Arabs all settled here in antiquity and then in the middle ages. The Spanish, Russian, Italian, and Polish c...
BSA Film Friday: 04.20.18
Our weekly focus on the moving image and art in the streets. And other oddities. Now screening : 1. The Man Who Stole Banksy: Debuting Tonight at Tribeca Film Festival 2. Los Borbones Son Unos ...
Brooklyn Street Art Italy Jaime Rojo La Voce Del Corpo Festival Mike Burke Osnago OverUnder Steven P. Harrington Switzerland Vogorno