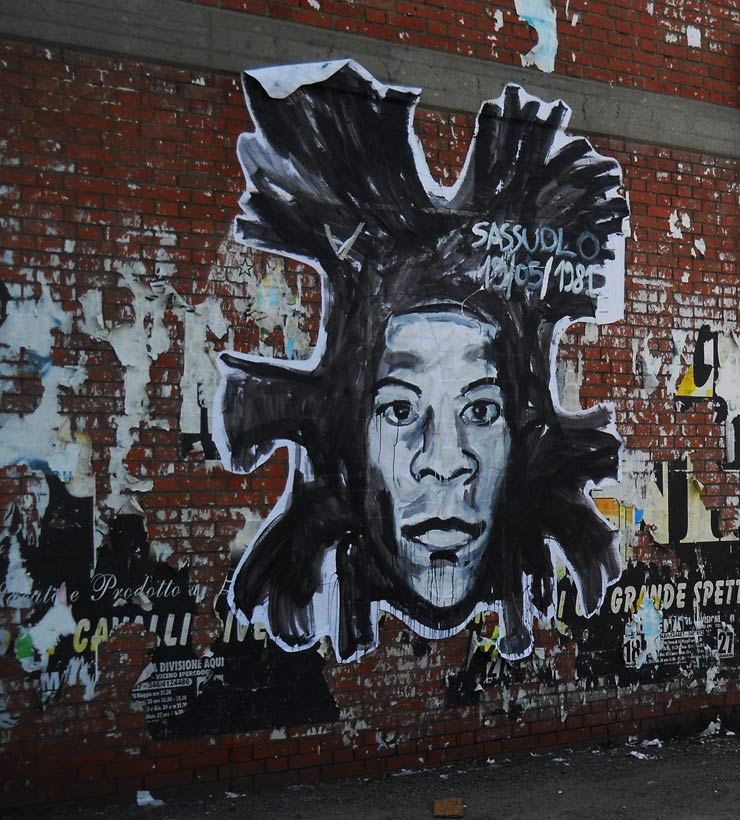 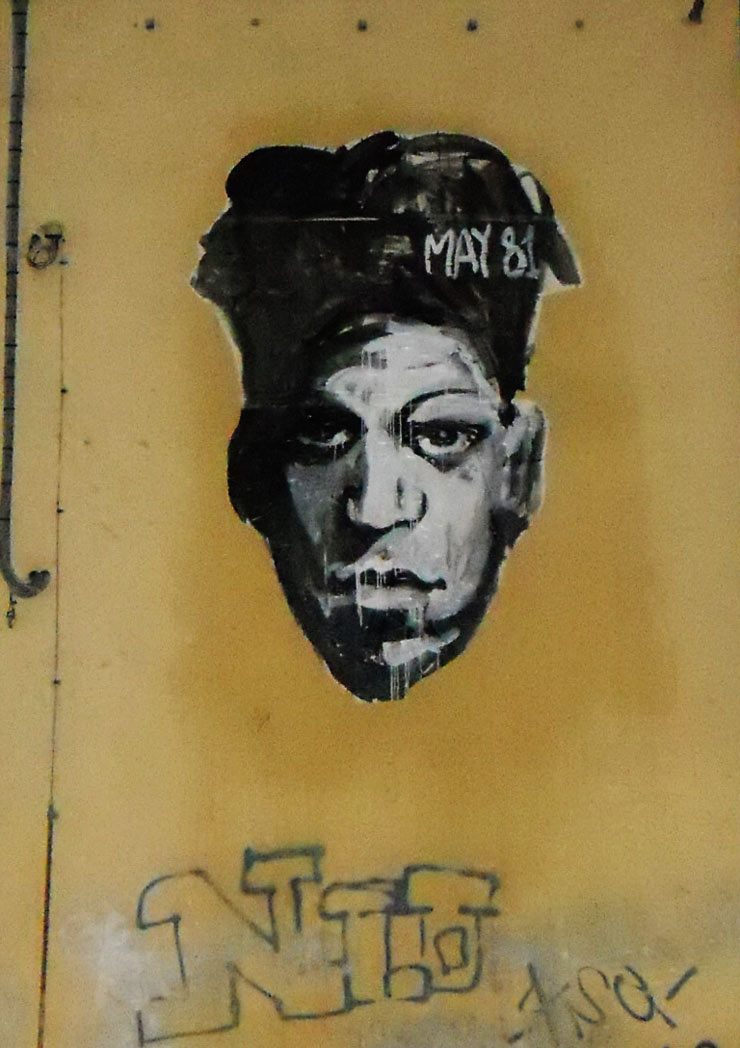 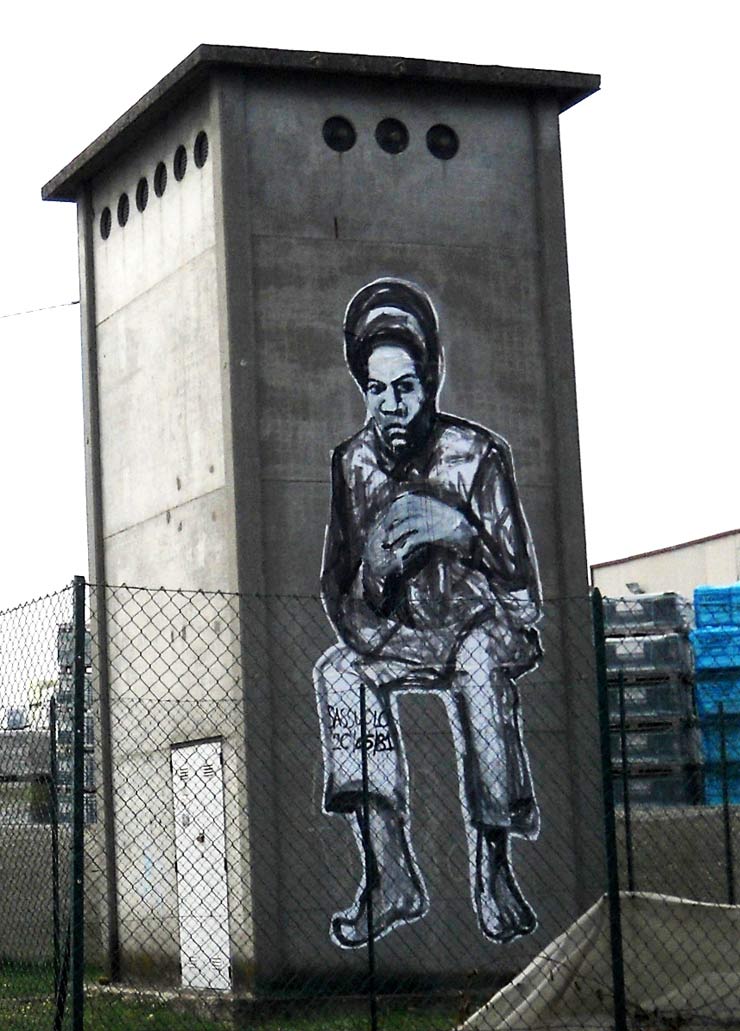 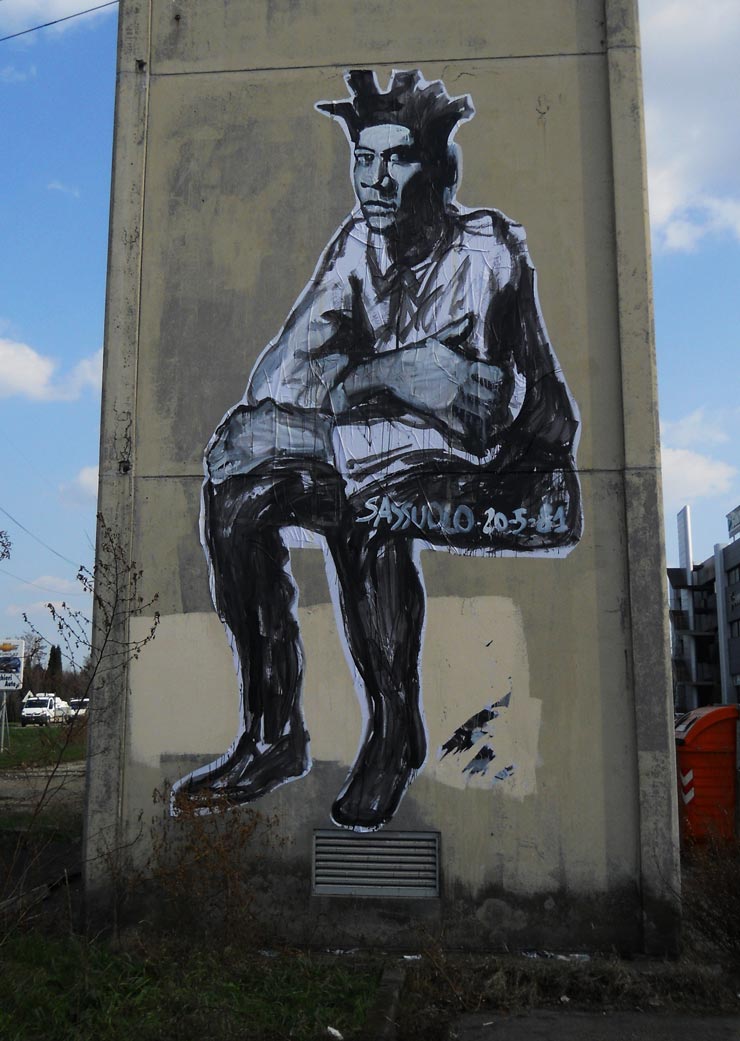 BSA Images Of The Week: 05.02.21
Hooray Hooray, first of May!" chanted your cousin Felix, "outdoor fucking starts today!" You both broke out in peals of laughter while your mom was walking out from the kitchen with a basket ...
The Trades: Hendrik Beikirch (ECB) Traces Moroccan Faces
Street Artist ECB is introducing you to the trades of Morocco by painting the faces of current practitioners whom he has met on the street. By now we are familiar with the storytelling role that artis...
Hyuro: "Douce Vie" - A Tribute in Angers
A posthumous tribute today to the street artist and muralist Hyuro (Tamara Djuvocic), who passed away last November after a long battle with leukemia. Hyuro. "Douce Vie" Executed by Faith XLVII an...
Know Hope, Icy & Sot, and Eron Produce "The Distance Between" in Berlin
Somber and sorrowful, this distance in between. Distance between people geographically, politically, ideologically. Distance between dreams and reality, between what is possible and what we achieve. ...
Nina Pandolfo in New York on a Wall for "Little Things"
In town for her solo show at Coburn Projects on the Lower East Side, Brazilian graffiti/Street Artist/fine artist Nina Pandolfo is determined to retain a childlike innocence on this wall outside of he...
Basquiat Brooklyn Street Art Collectivo F Italy Jaime Rojo Jef Aerosol Sassuolo Steven P. Harrington