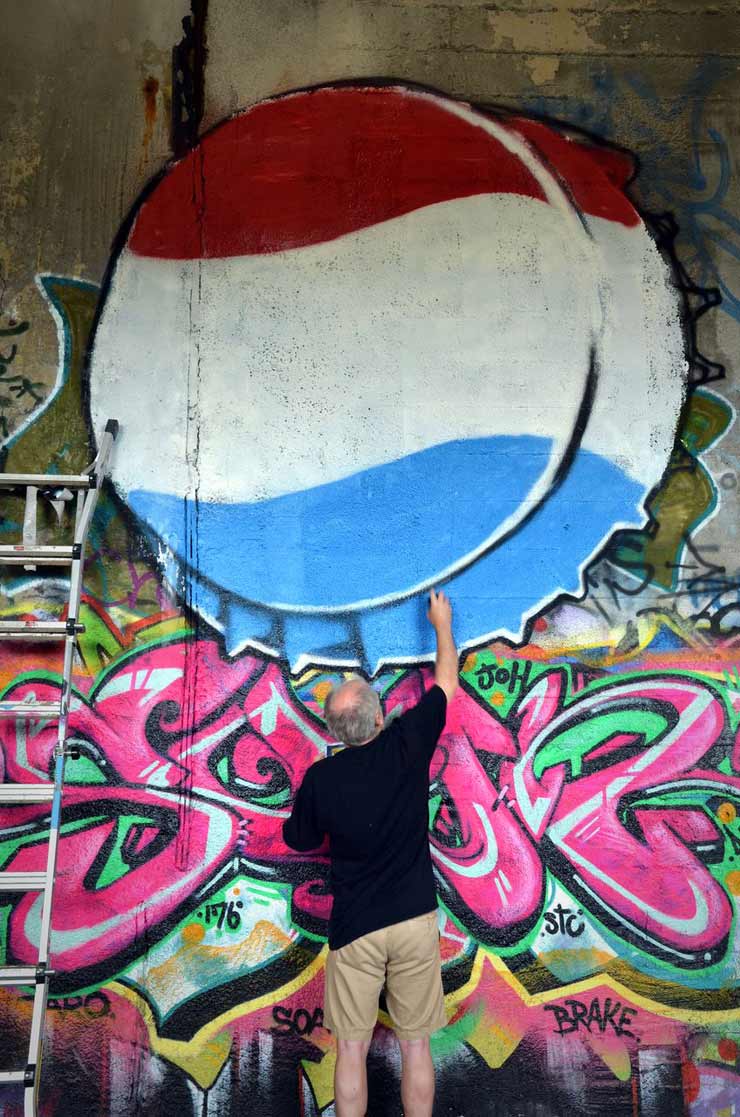 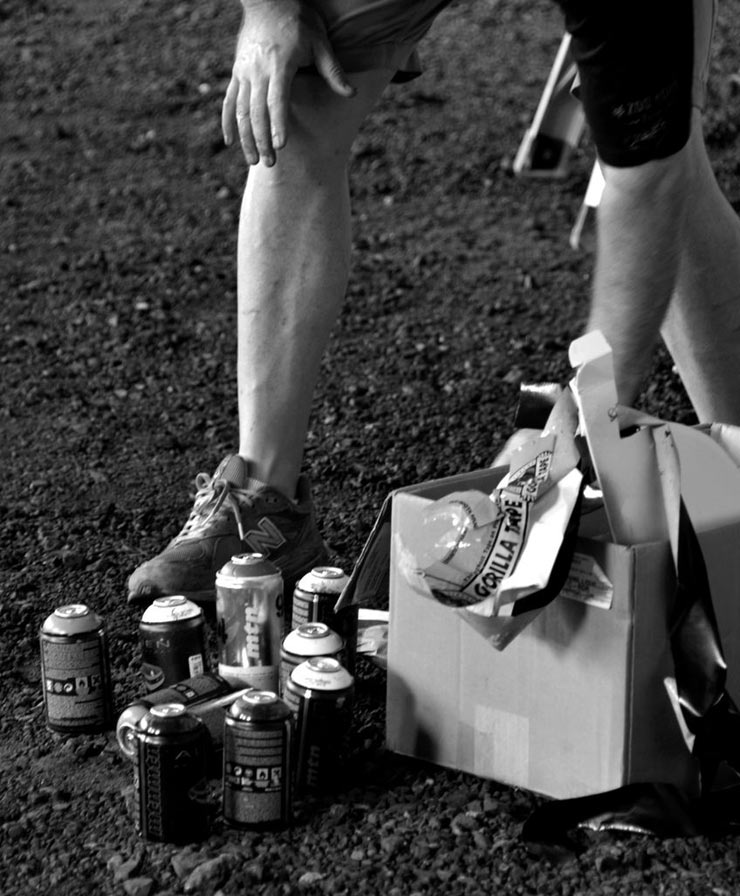 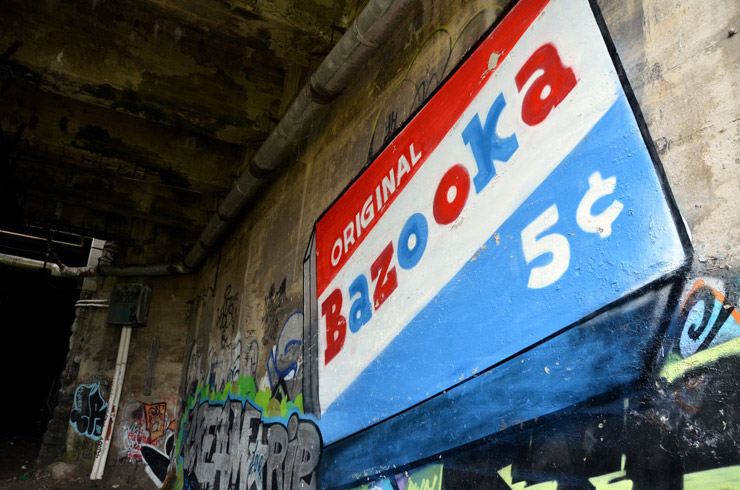 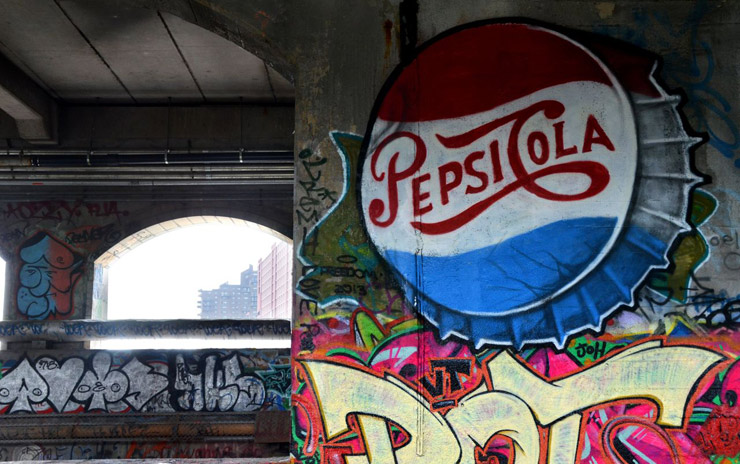 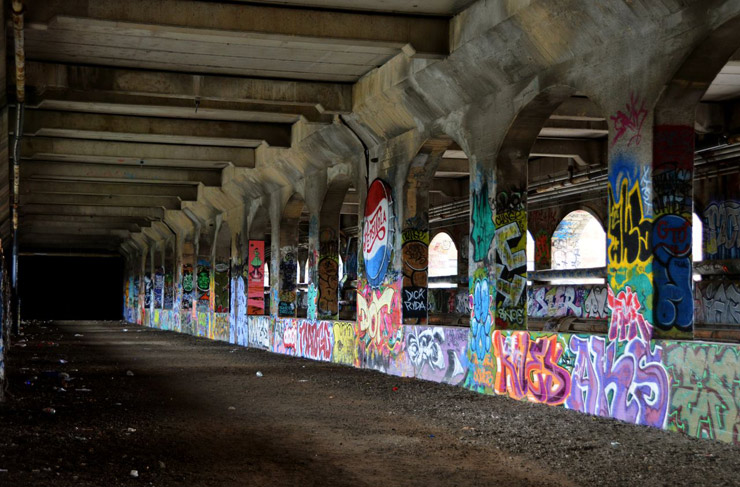 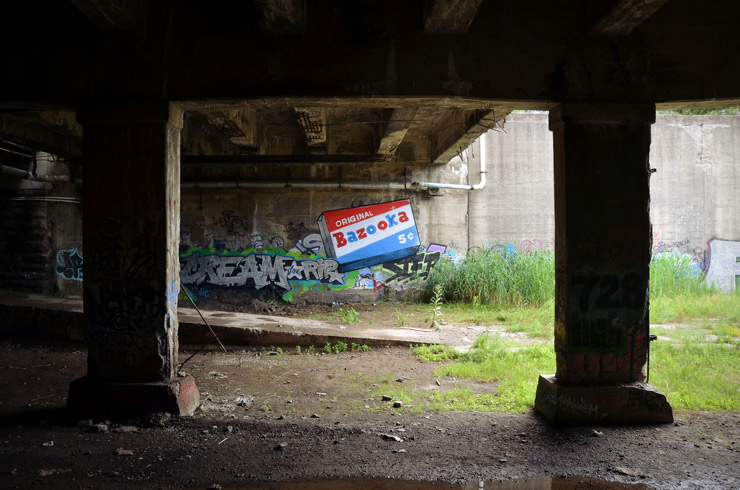 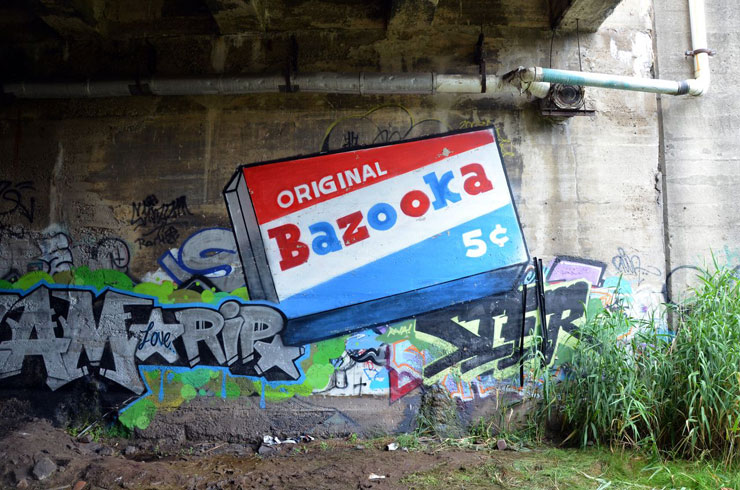 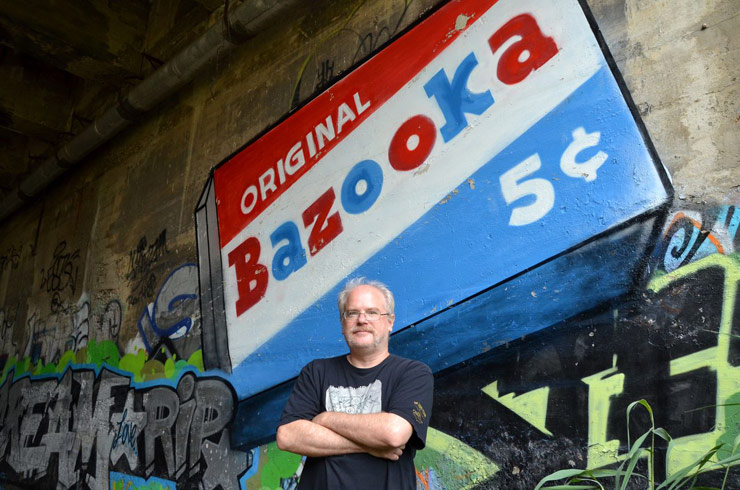 BSA Film Friday: 05.04.18
Our weekly focus on the moving image and art in the streets. And other oddities. Now screening : 1. FAR//FERN - An interpretation of "The Hero's Journey" by NDZW. 2. Doug Gillen On The Road in ...
Tell It to The Judge ; Graffiti Artists Win in 5 Pointz Case
In a ruling that many graffiti and Street Artists interpret as a validation of their artwork and which may spawn further legal claims by artists in the future, Brooklyn Judge Frederic Block, a United ...
Swoon - A Peak Inside "The Archivist's Circle"
Old, rare, nearly lost pieces of Swoon are rotating through her new The Archivist’s Circle online, along with small editions of recreated pieces like the first sticker designs, wallpapers, paper cuts,...
Motorefisico Bring Op, Kinetic, and Tape Art Stencilling to Santa Croce di Magliano
It’s impossible to imagine the contemporary built environment without considering the impact of street art and graffiti has had on not only city dwellers but our city’s designers and architects. Whil...
Dispatch From Isolation # 3 : A Kid in a Mask from Jilly Ballistic
Street Artist Jilly Ballistic has long favored face-masks on her black and white photo figures of yesteryear, so it interesting to see this vintage kid incognito in the current context of Coronaviru...
Brooklyn Street Art Chris Pape Chris Pape aka Freedom Erich Lehman Freedom Freedom Tunnel Ian Wilson Jaime Rojo John Magnus Champlin Matt DeTurck NY Rochester Steven P. Harrington Wall / Therapy 2013