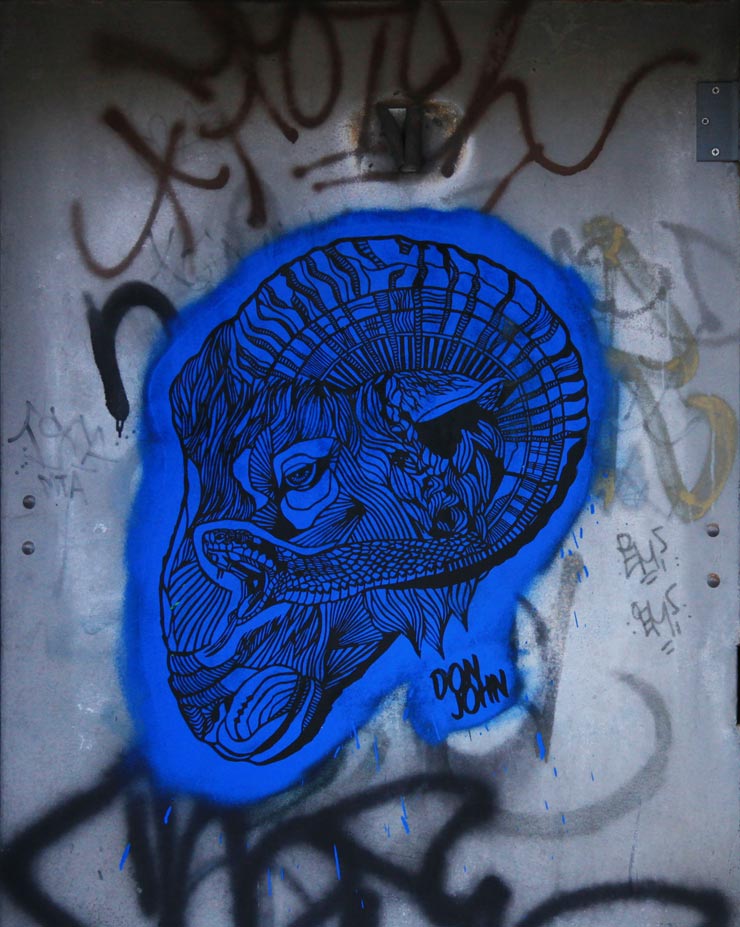 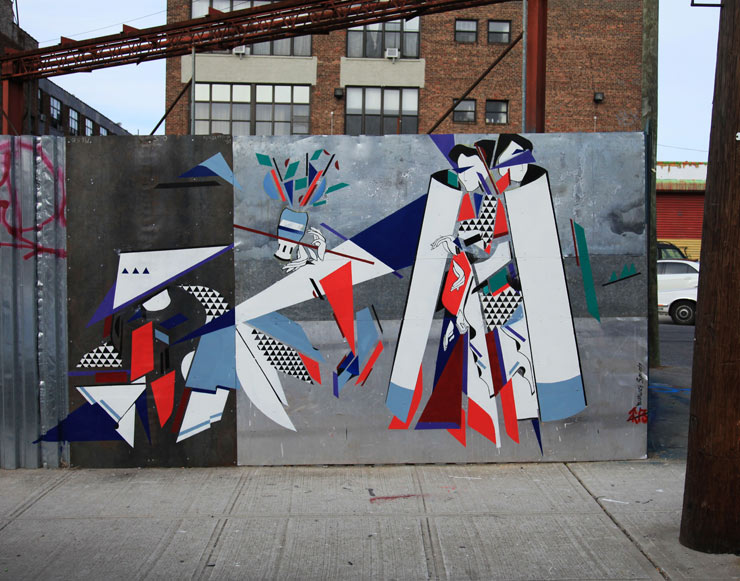 Atlanta based Trek Matthews did a new mural on a wall at Bushwick Collective, formerly known as Buschwick Five Points.  (photo © Jaime Rojo) 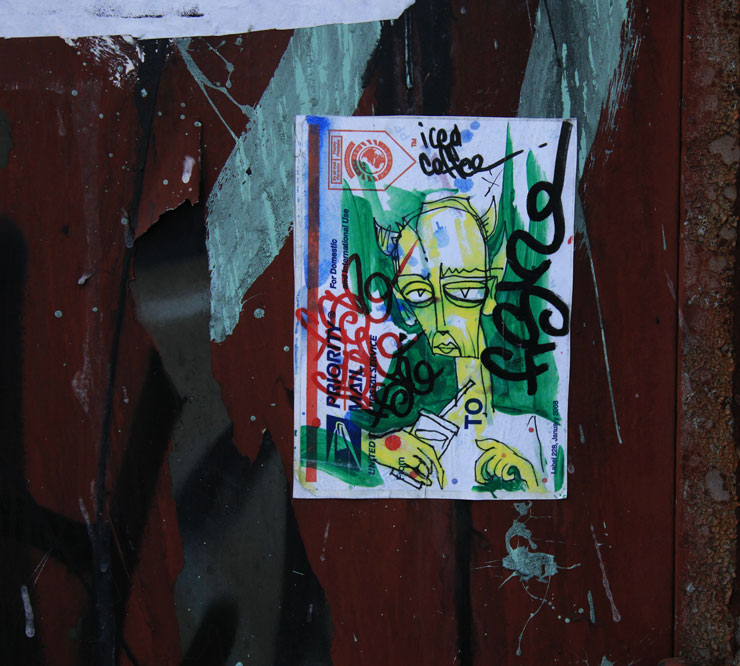 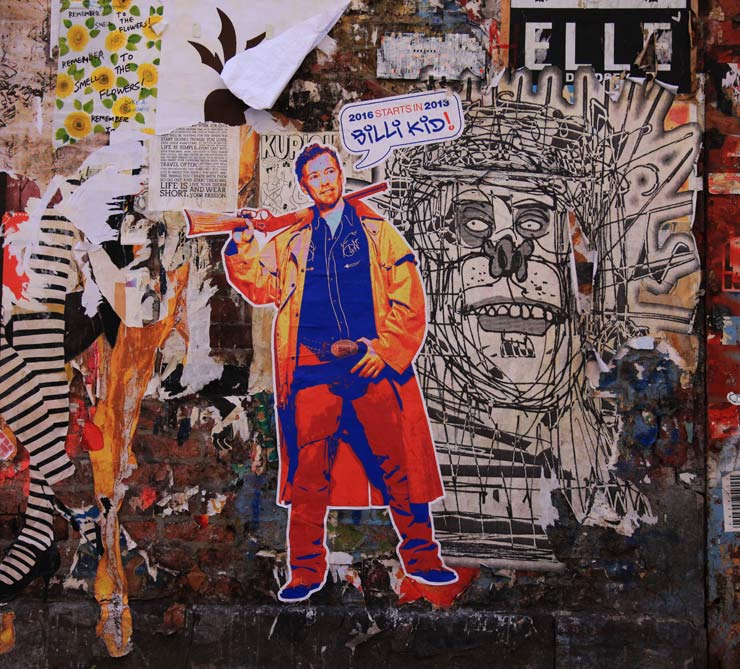 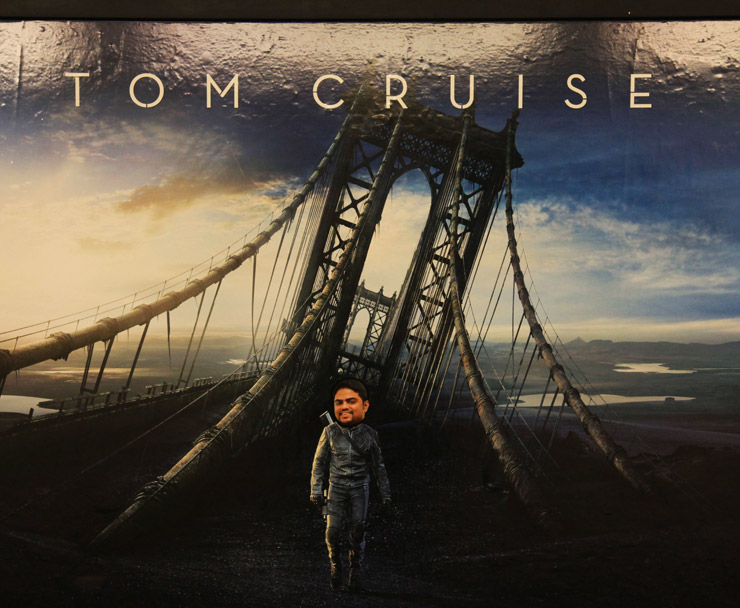 Tom Cruise sporting some 90s facial hair and an even tan, despite the post apocalypse. We’ll credit Poster Boy, or his minions. (photo © Jaime Rojo) 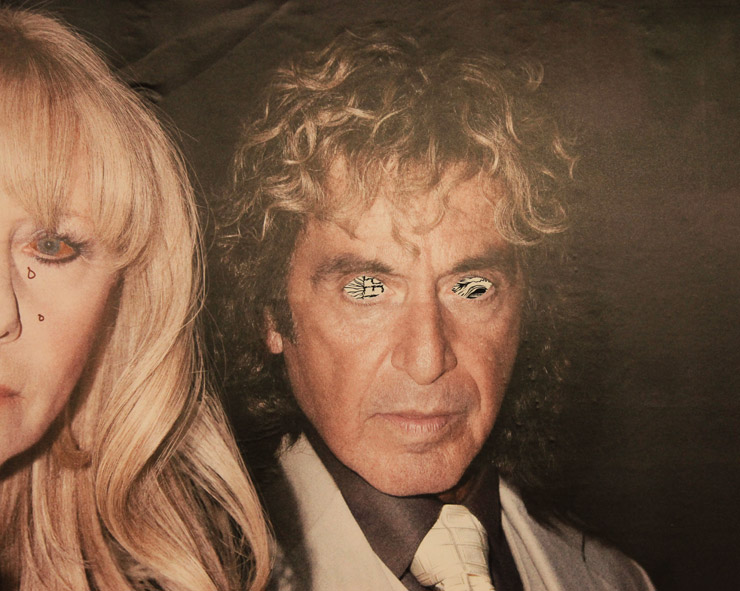 Helen Mirren is red-eyed and sad while Al Pacino has just dropped some acid of some sort. Poster Boy. (photo © Jaime Rojo) 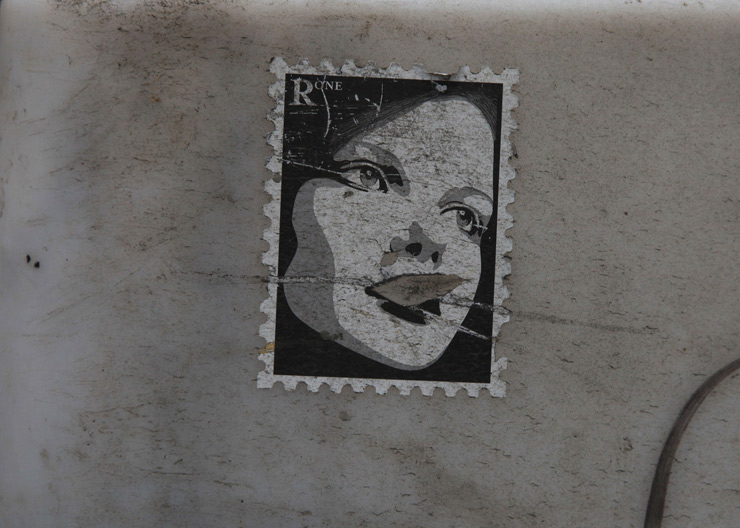 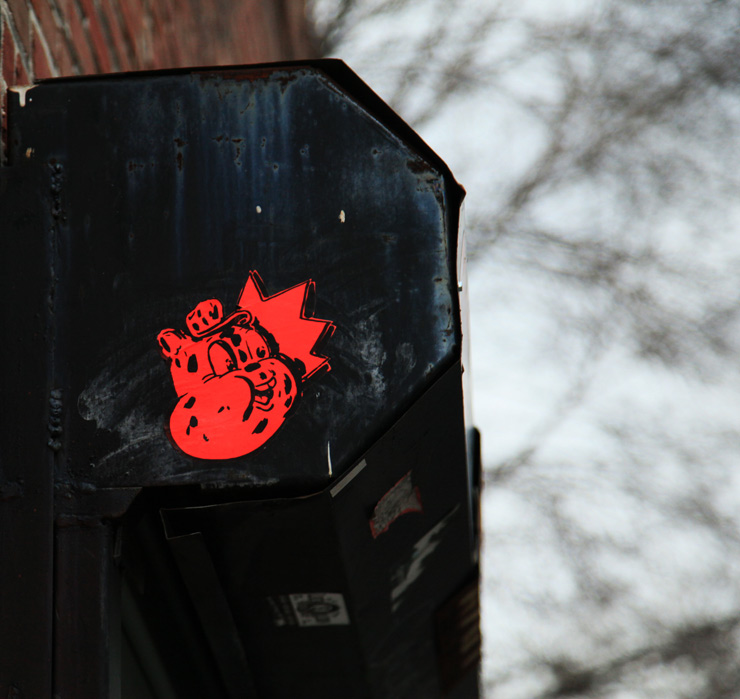 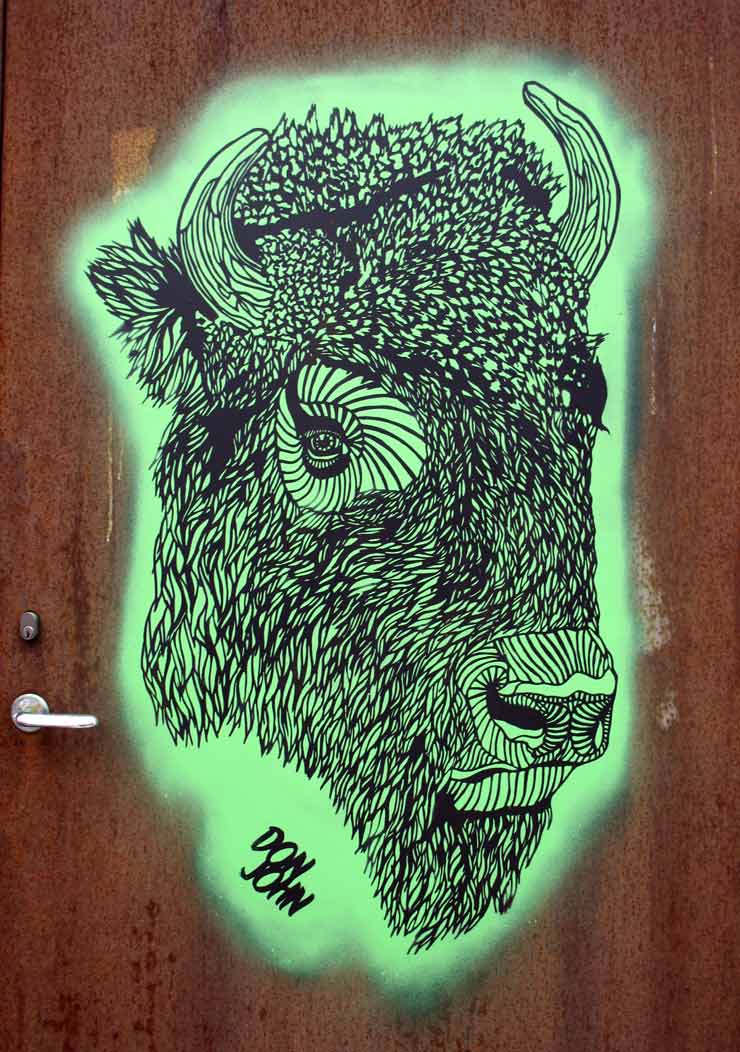 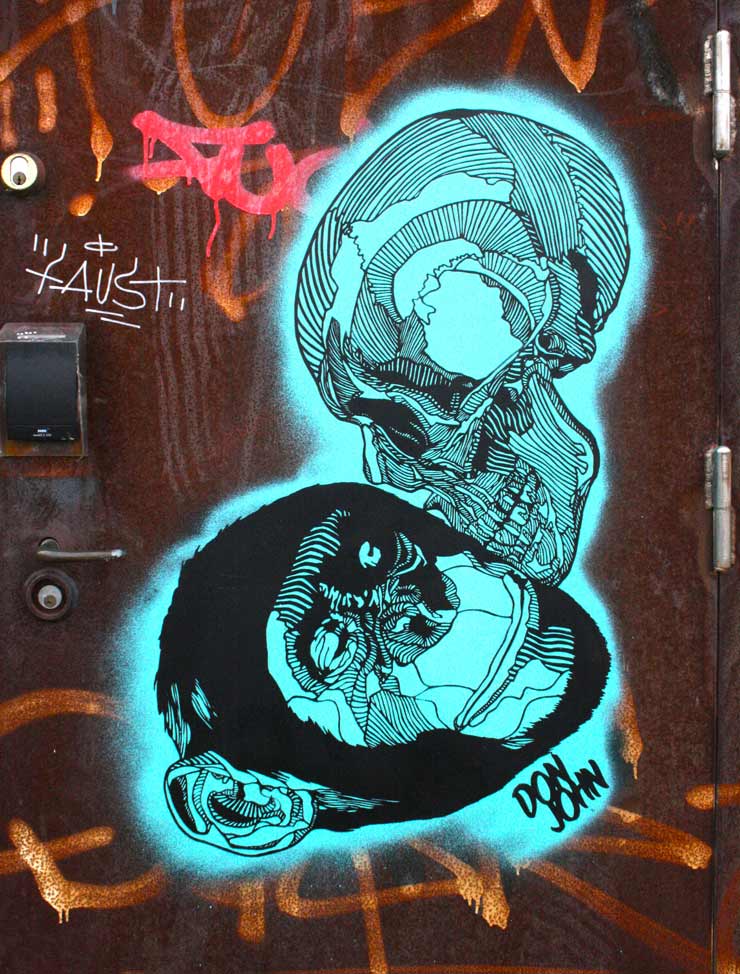 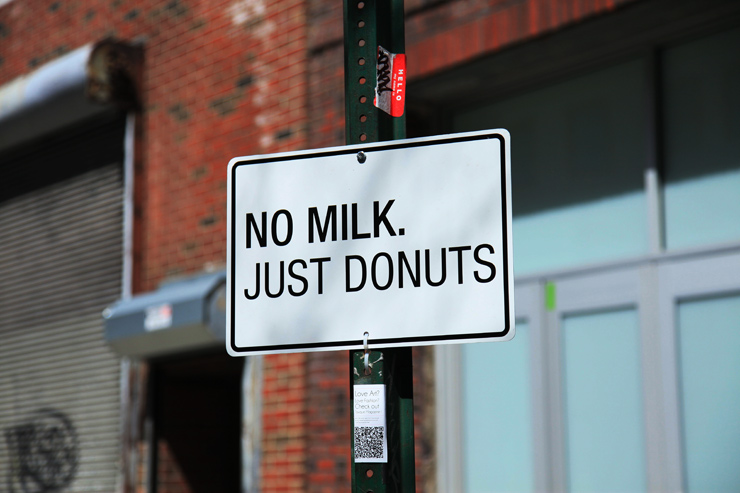 But you’re going to need SOMETHING to wash them down with. Martha Raoli (photo © Jaime Rojo) 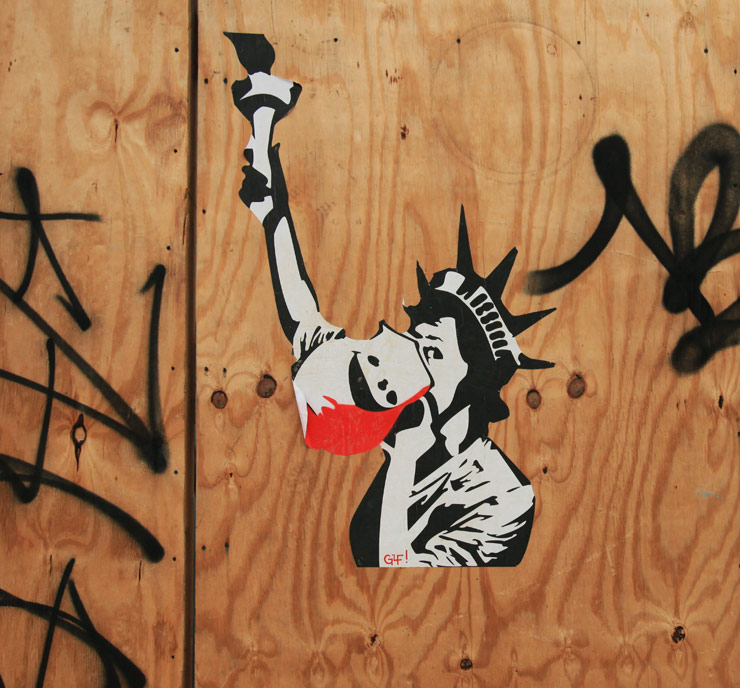 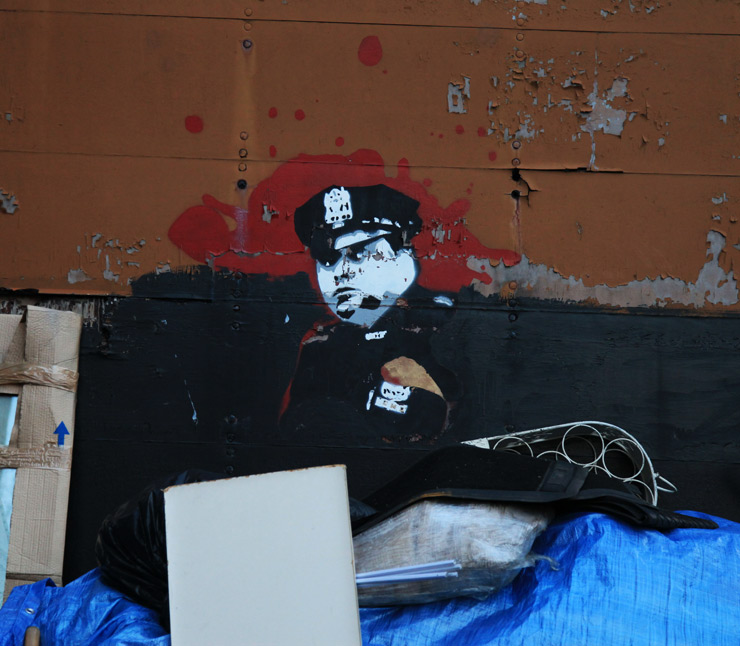 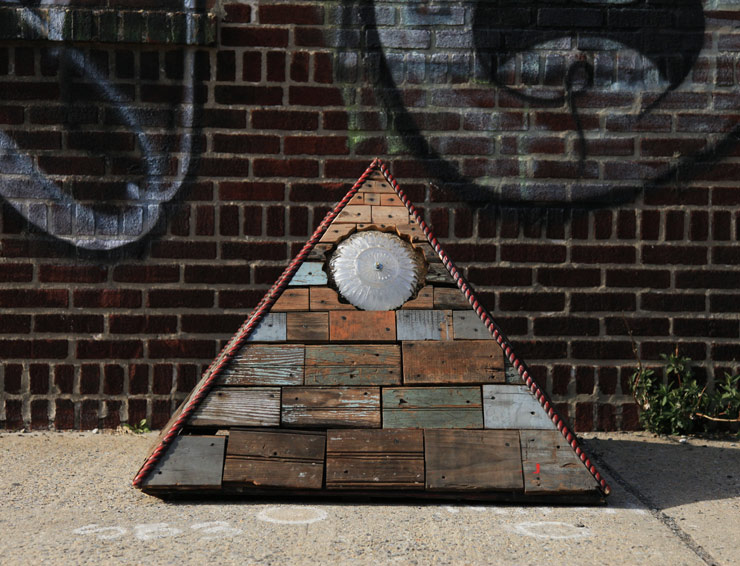 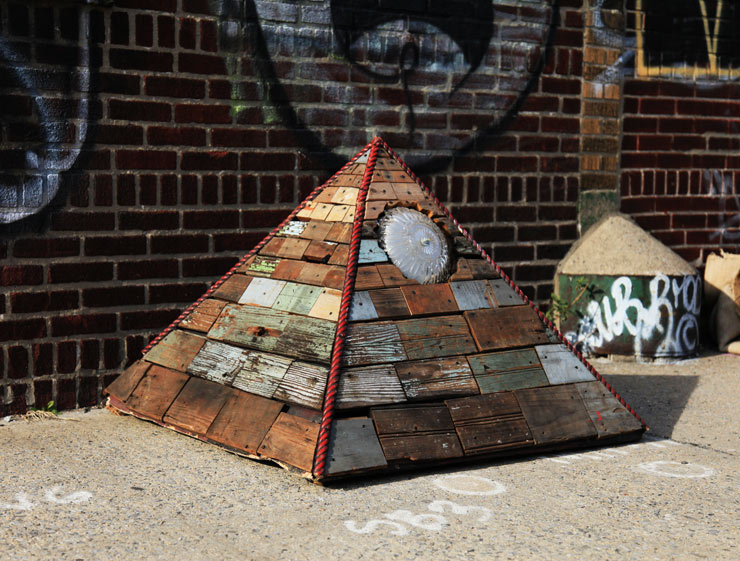 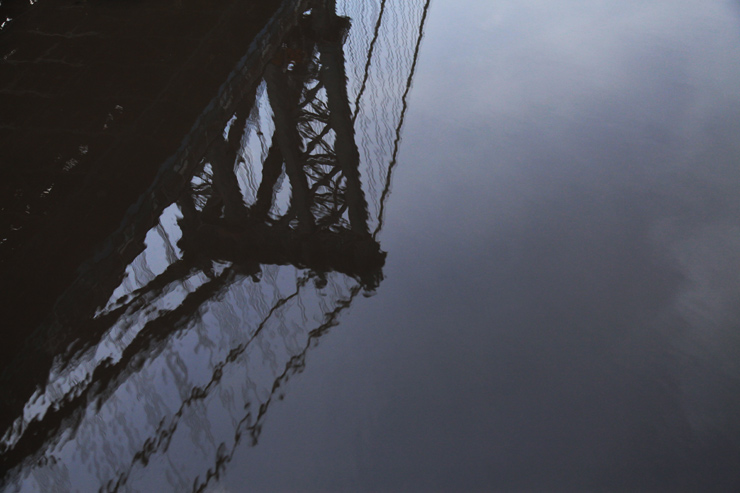