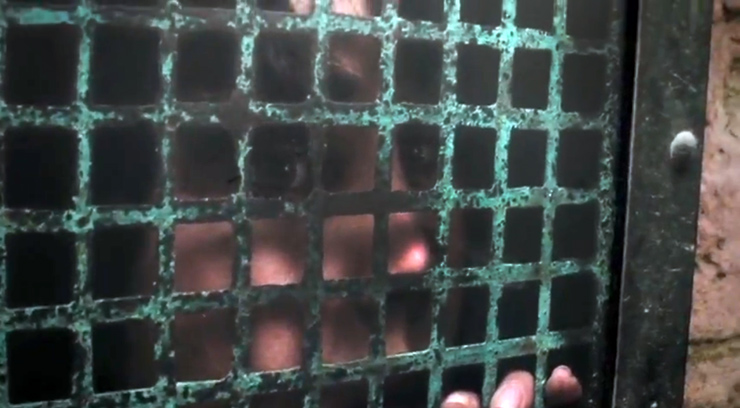 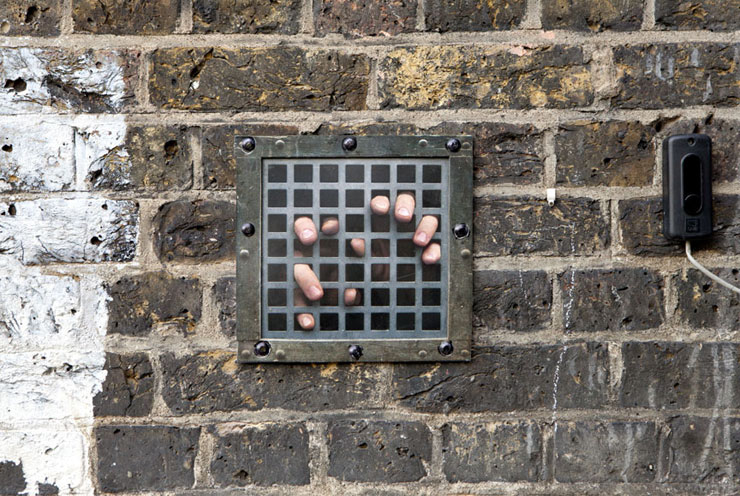 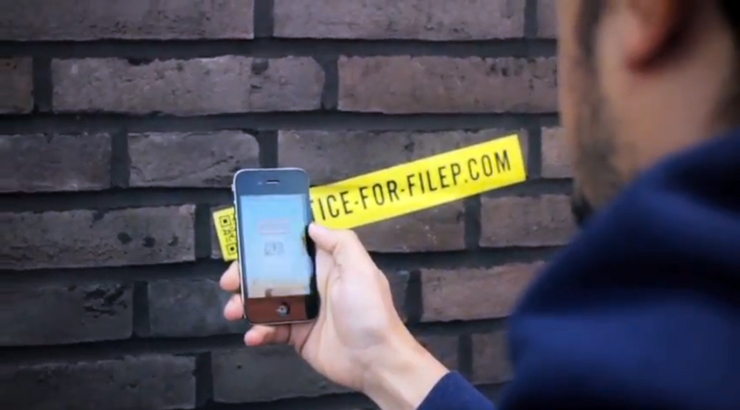 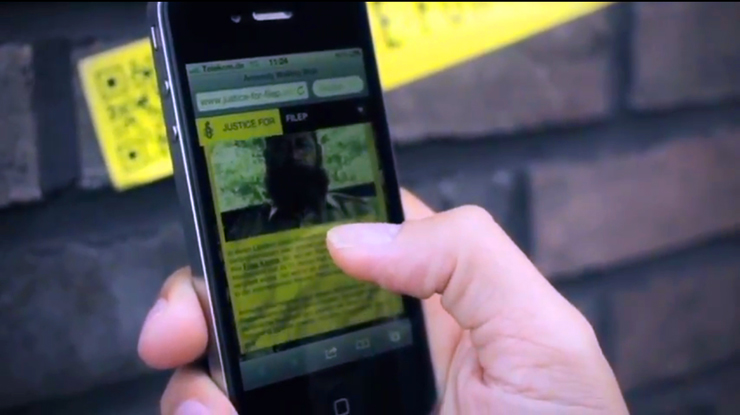 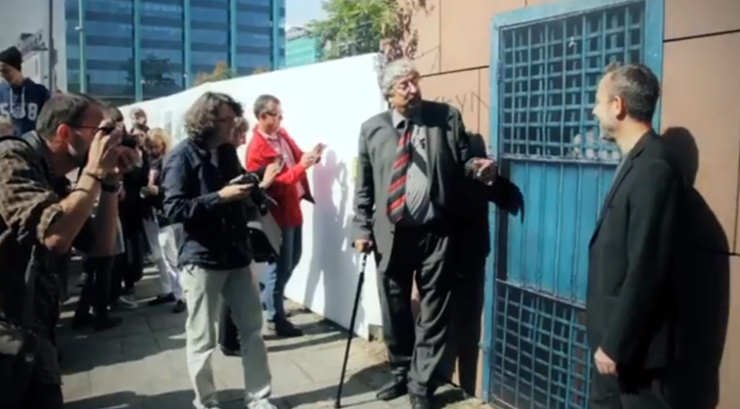 Faile "Fuel, Fantasy, Freedom", or Hot Rods, Unicorns & Coloring Books
Hormonal murmurings, childhood dreaming, race cars, hot rods, porky pig. All are on display at Fuel, Fantasy, Freedom, the new show by Faile running roughshod all summer at Galerie Hilger NEXT in Vien...
Olivia Laita, Wishes And Hopes For 2019
Olivia Laita, Curator, Arts Manager with ONO'U Festival in Tahiti, Founder of Aotearoa Urban Arts Trust in Auckland, New Zealand Why this photo? This photo captures a point in current time here in Auc...
EVOCA1 Addresses Addiction in Providence, RI
“Addiction is a hard battle, and even when sober, the next fix is always lurking around the corner tempting you to fall back into that pit,” says Nicholas of INOPERAbLE Gallery, as he looks at this ne...
BSA Film Friday: 01.05.18
Our weekly focus on the moving image and art in the streets. And other oddities. Now screening : 1. ONO'U Tahiti 2017. A video re-cap by Selina Miles 2. Private View: Ian Strange via Nowness 3...
MARTHA: A Picture Story. Shots from the Premiere and Movie Review
First things first - Full disclosure; we are featured in the movie and we are close friends with both the subject of the doc and the director and we first suggested to the director that she was the p...
Amnesty International Brooklyn Street Art BrooklynStreetArt.com Christoph Wick Dan Witz Frankfurt Hans-Juergen Kaemmerer Human Rights Jaime Rojo Leo Burnett Agency London Los Angeles Monika Wittkowsky Premiere Prisoners Steven P. Harrington Tiffaney McCannon Video Vienna Wailing Walls Washington DC