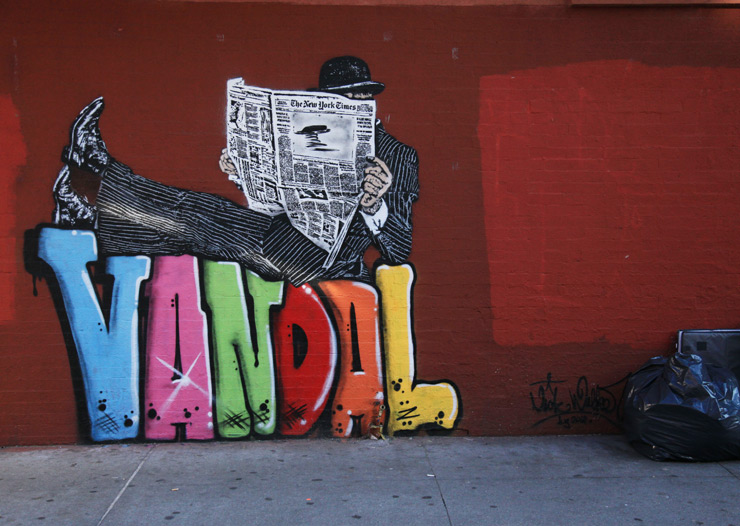 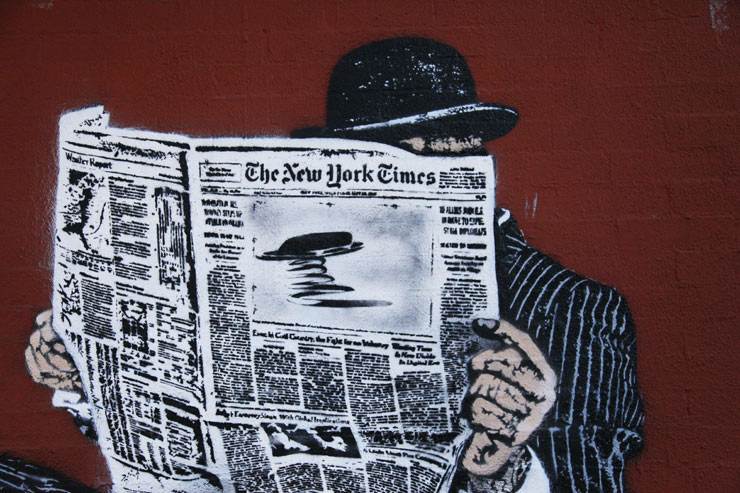 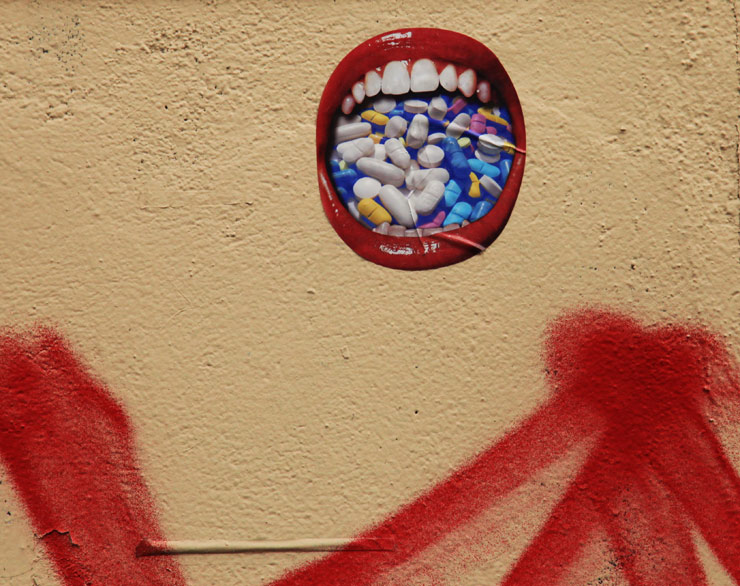 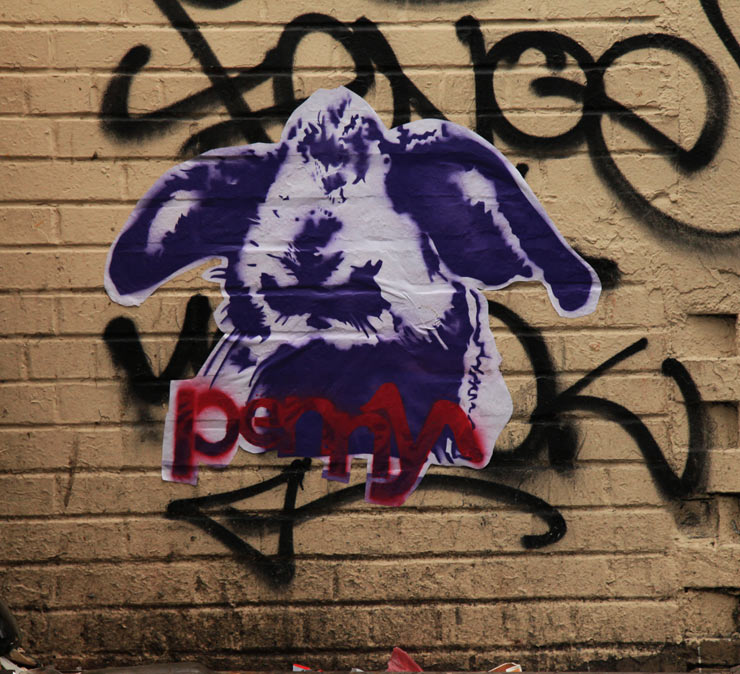 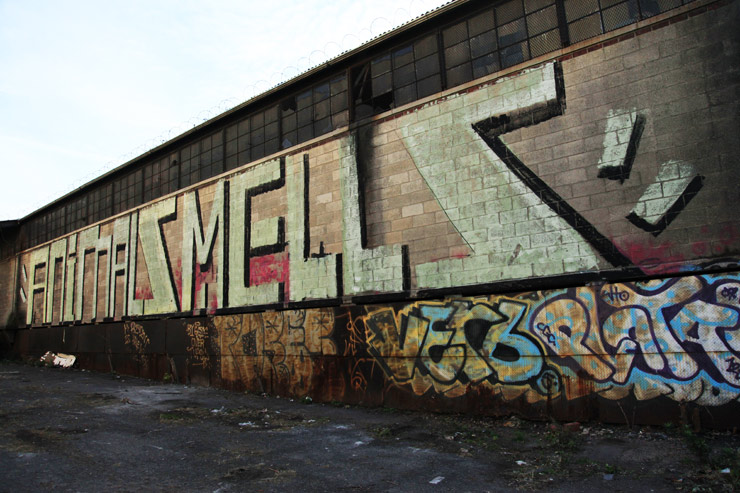 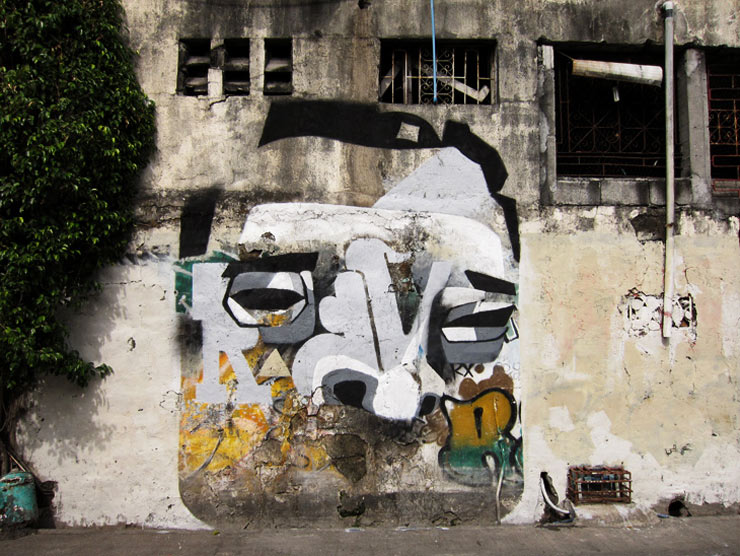 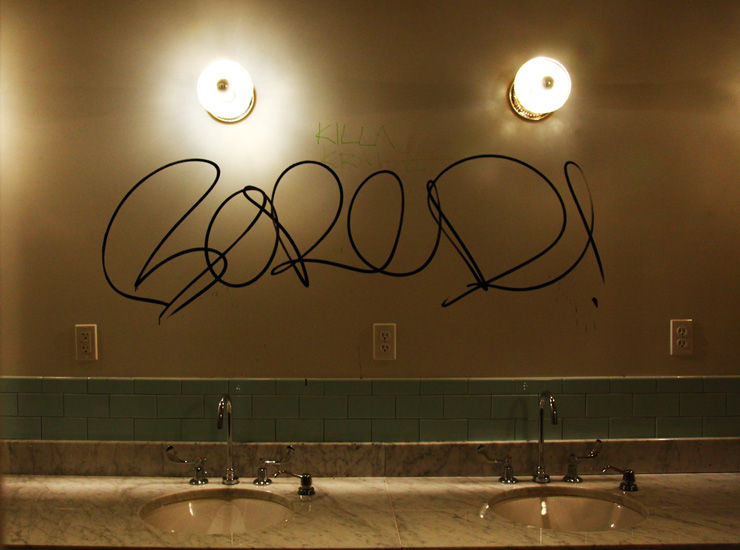 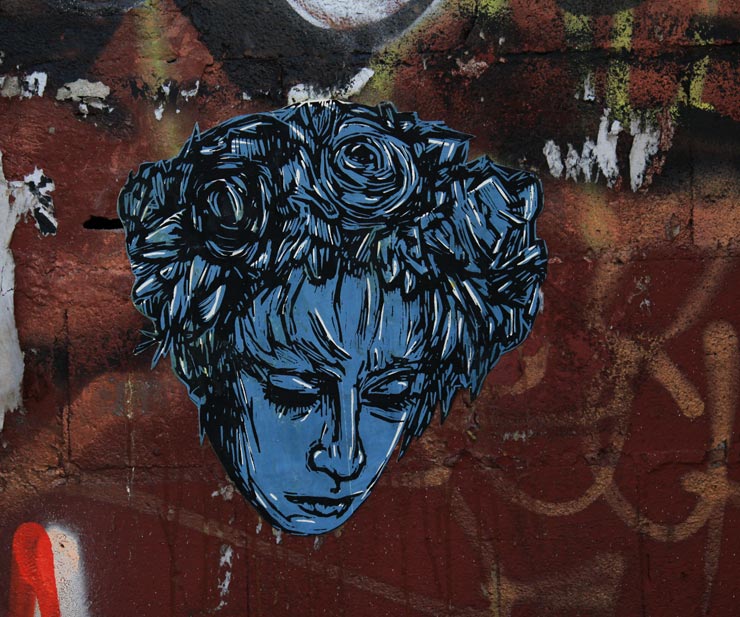 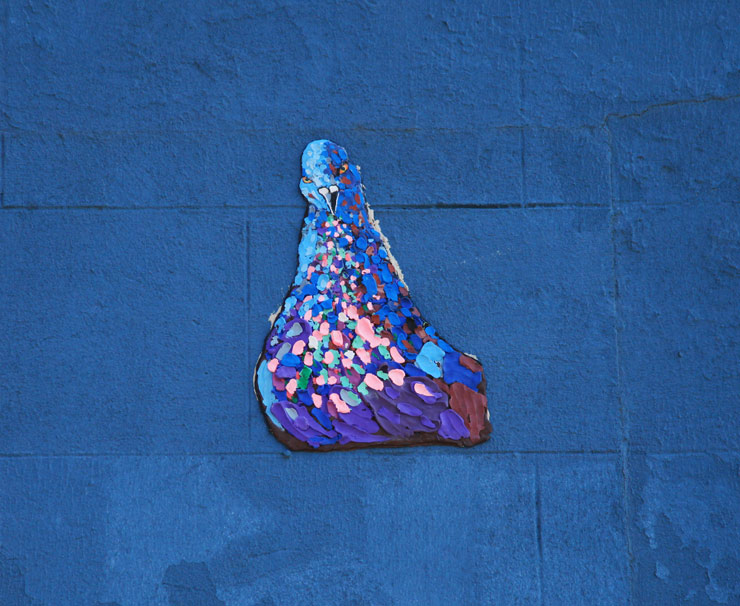 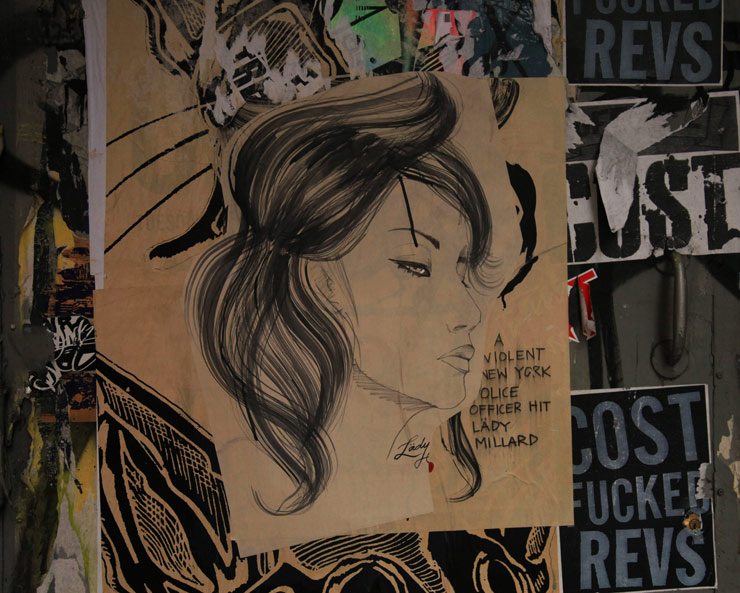 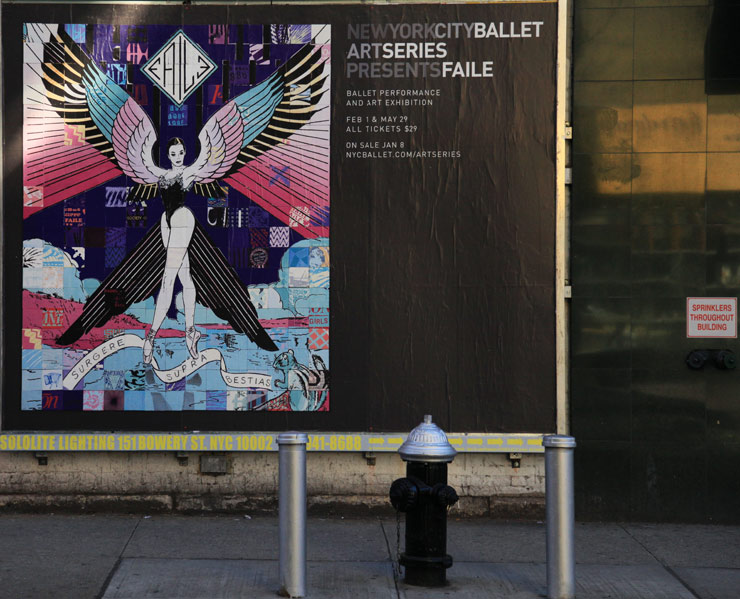 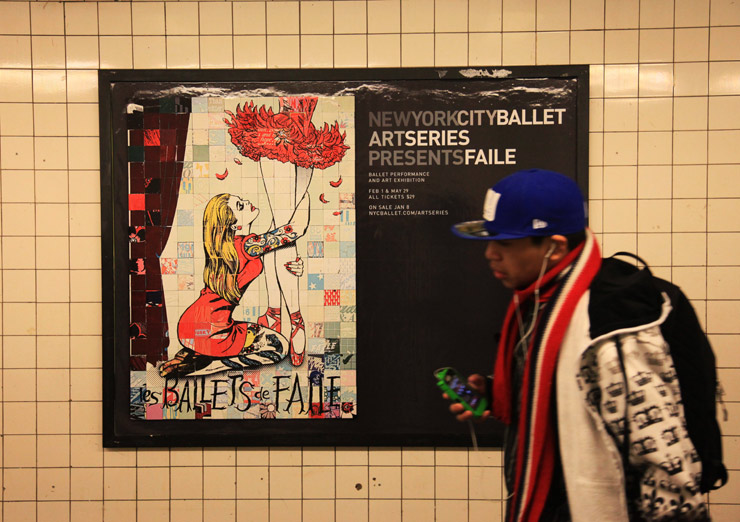 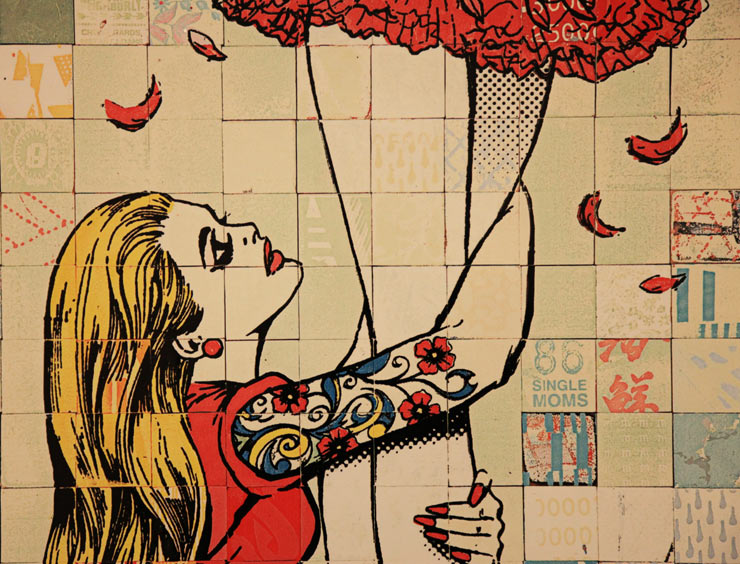 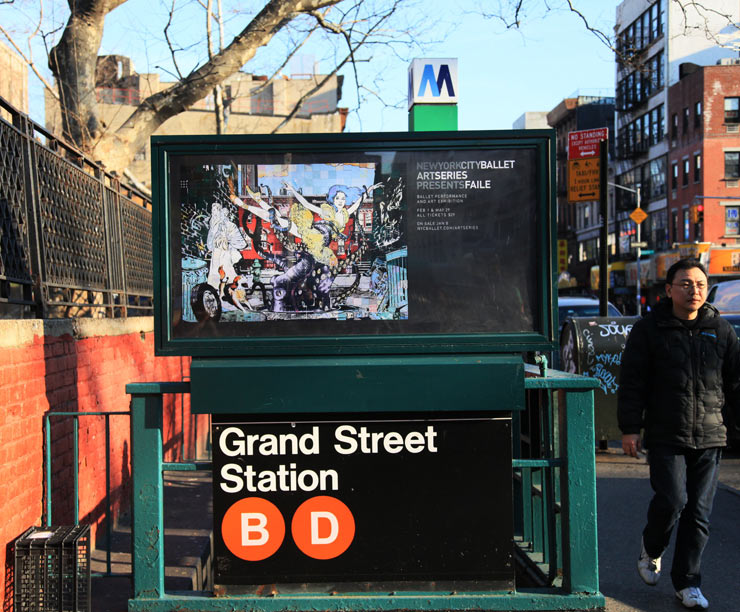 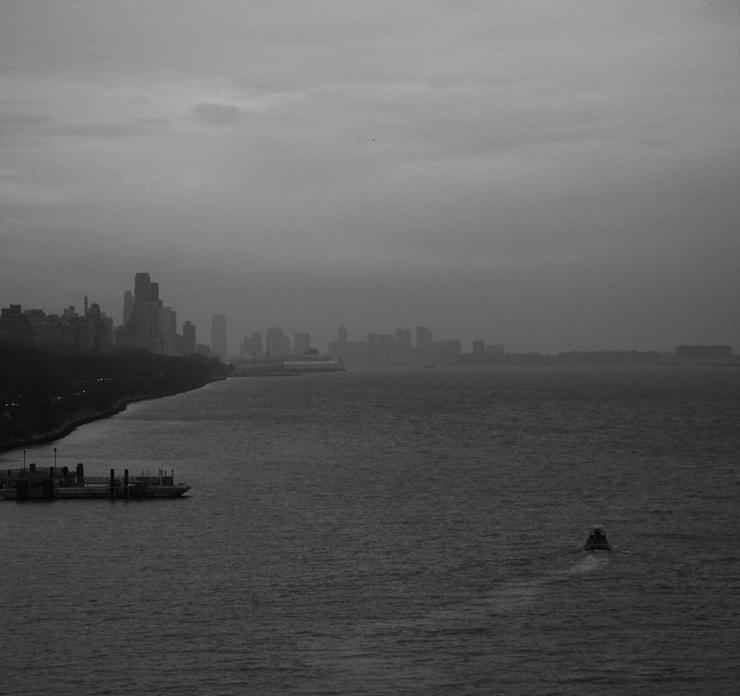 Artists Continue to Fight for Affordable Housing in NYC
They’re not coming here to dine at the Olive Garden or take a tour through the Target. They’re here for “Hello Dolly”, “Hamilton”, and “Cats”. They’re here for Billie Joel at the Garden, "Springstein...
Paradox & CPT.OLF @ Urban Spree Gallery Berlin
Hidden in plain sight. Fucking one system and embracing another. Seeking the limelight as he hides in the darkness of Berlin’s night. This is paradox. This is Paradox. Detail shot of the blown-up...
And The Winner Is... ESCIF ! (Barcelona Dispatch 2)
This week BSA is in Barcelona to participate in the Contorno Urbano competition to select an artist for a new community mural and residency in the municipality of Sant Feliu de Llobregat – and of ...
Wall\Therapy 2015 Day 2
A lot of great action at Wall\Therapy yesterday with Daze, Jeff Soto, Maxx Gramajo, Onur, Never Crew, Nate Hodge, Vexta, and Andreas making a lot of progress on their murals in Rochester. "The arti...
Lille Biennale: Update with Jana & JS, Psykoze, Nuria Mora, Baba Jung
The Biennale of Urban Art in Lille, in the north of France continues at a relaxed pace with new pieces including a new window pane reflective moment by the French-Austrian stencil couplt Jana & JS...
Bored Brooklyn Brooklyn Street Art Defs Faile Jaime Rojo Lädy Manhattan Mr. Toll New York City New York City Ballet New York City Ballet Art Series Nick Walker Penny Plata Smells Steven P. Harrington Verb