Here is our weekly interview with the street, this week featuring Andrzej Urbankski, Dyke, False, Icy & SOT, Indigo, Jeice 2, Karma, Love Me, Nick Walker, Rambo, and Sorta. Somehow we’ve assembled a rather eclectic collection for you that includes some black and white billboard images by Jaime Rojo that are more on the graffiti tip, as well as new images from Baltimore, Berlin and Spain.

Speaking of black and white, we’ve noticed that quite a few artists are limiting their palettes to something more monochromatic lately. Have you noticed that too? It’s also kind of cool to see these new pieces from the Iranian Street Artists Icy and Sot, who have their first solo show coming up shortly in New York. 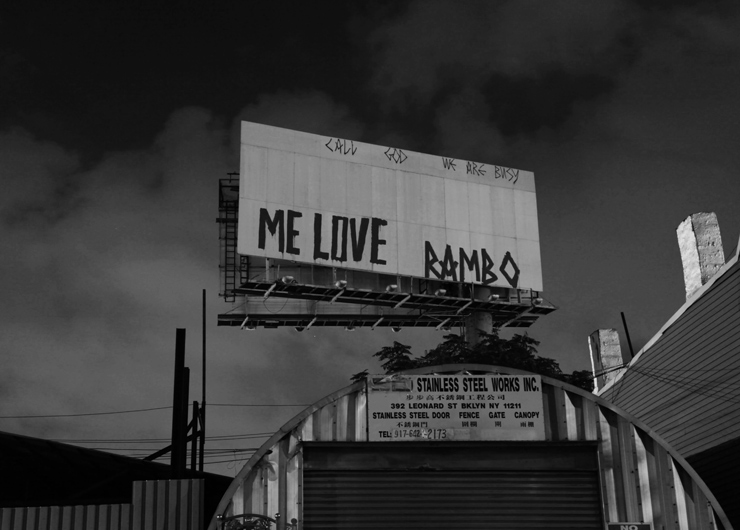 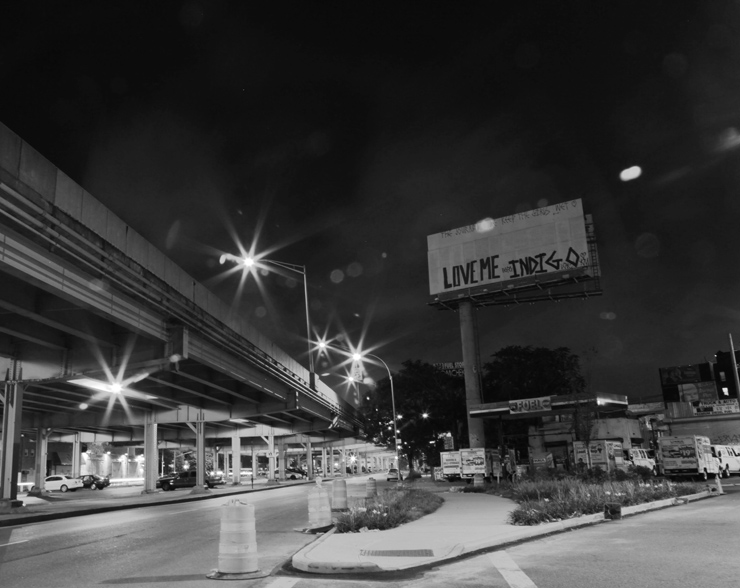 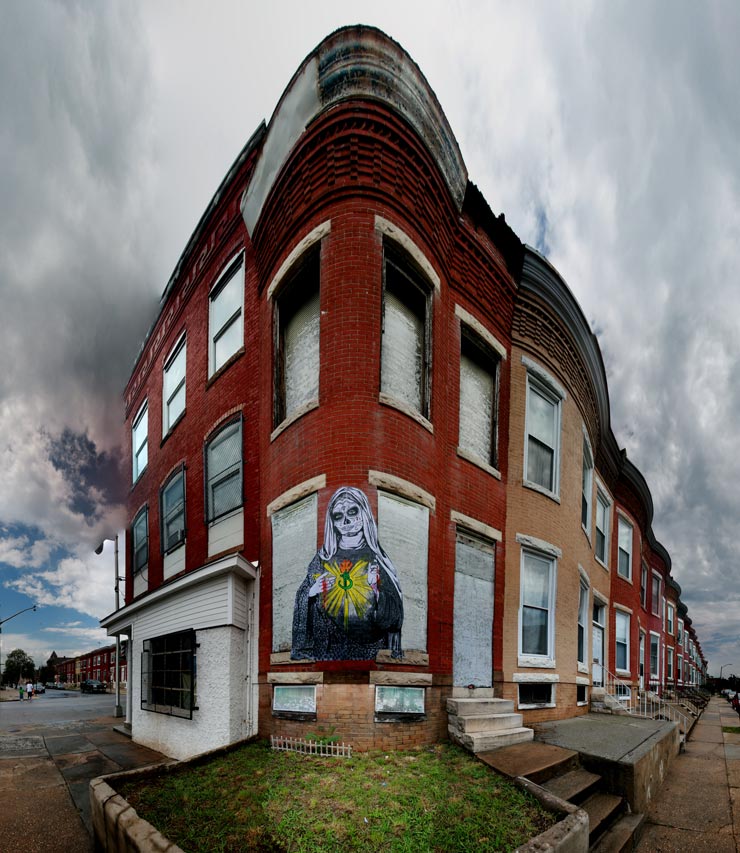 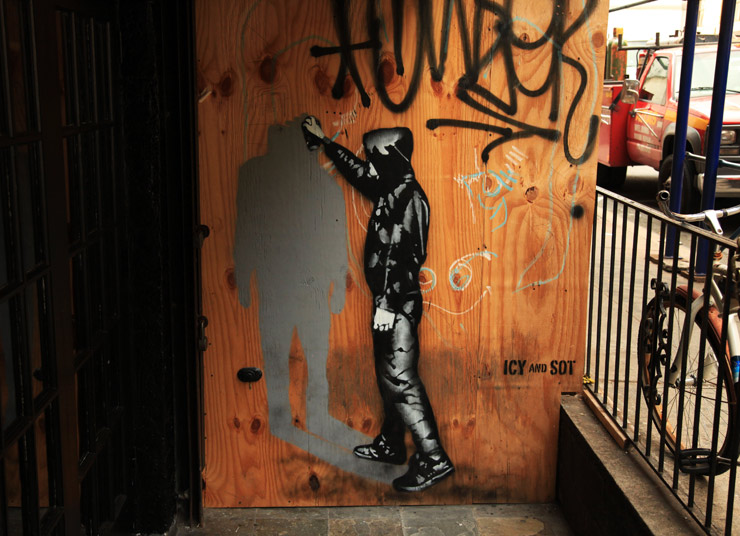 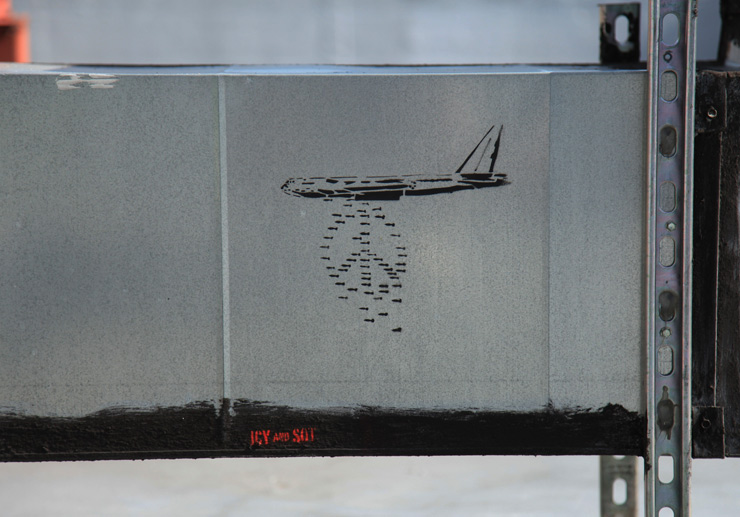 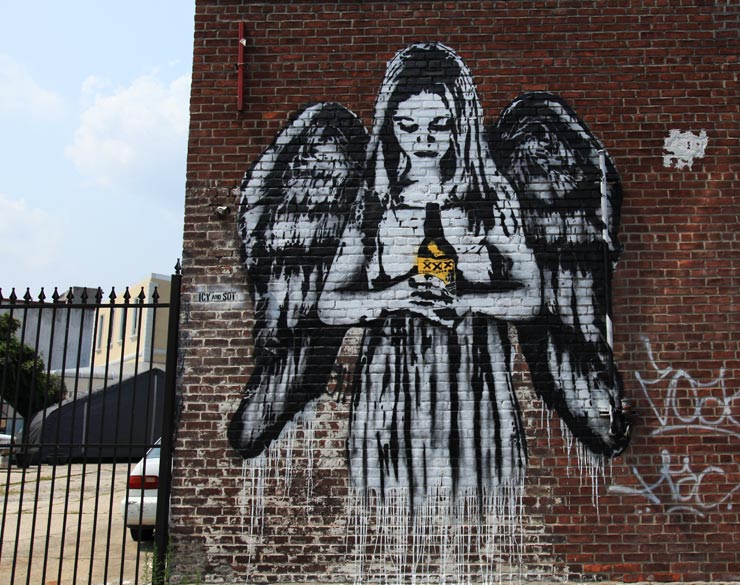 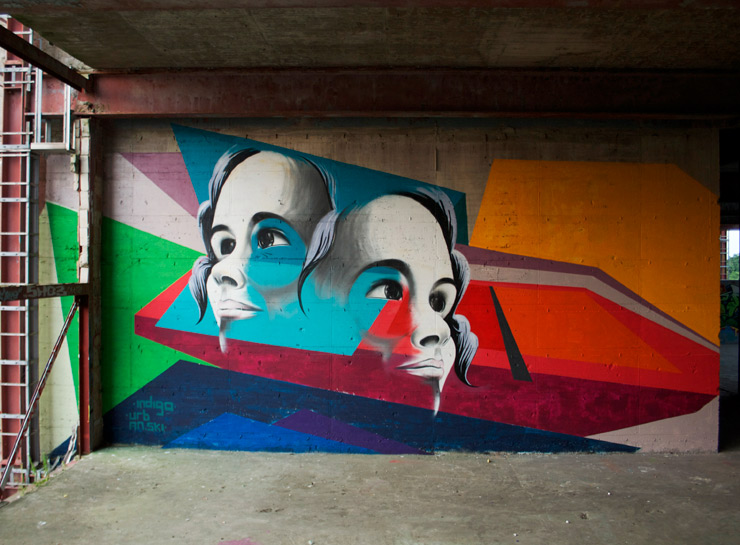 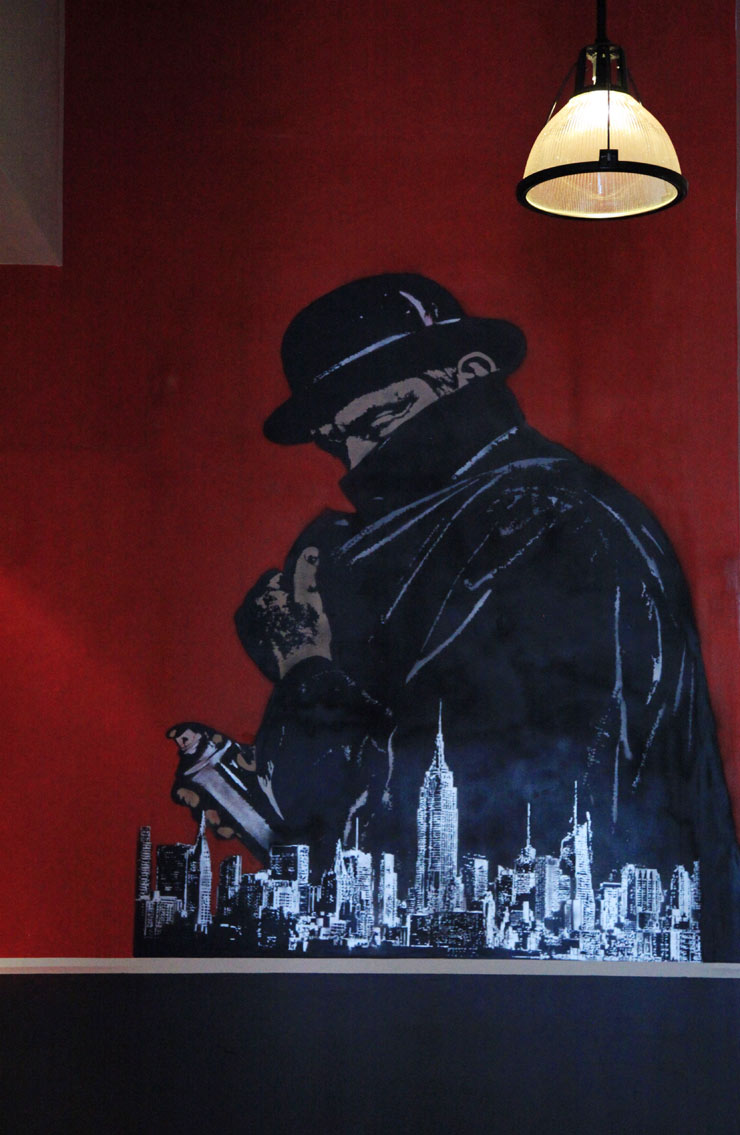 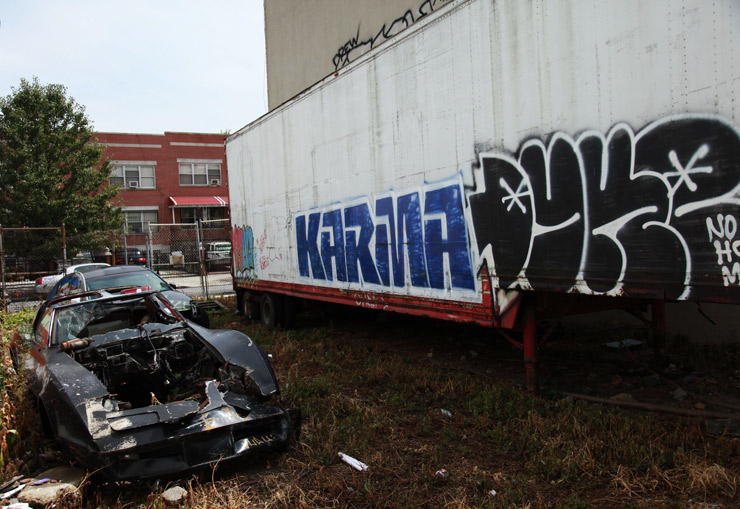 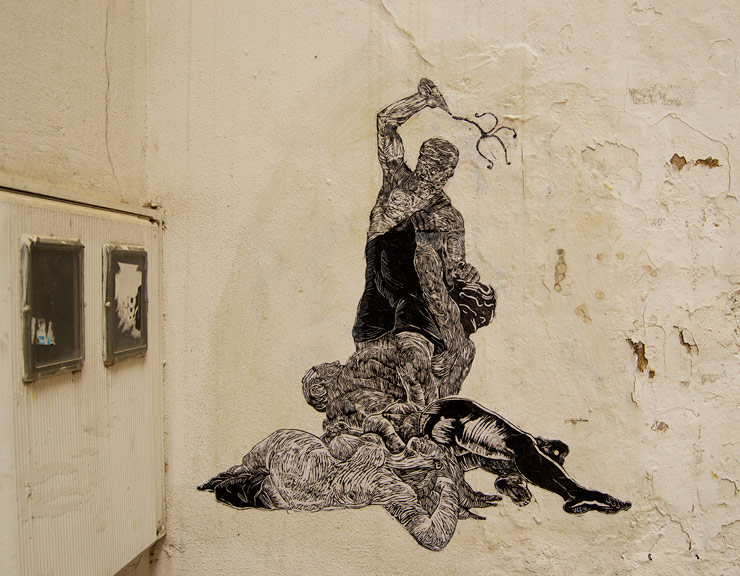 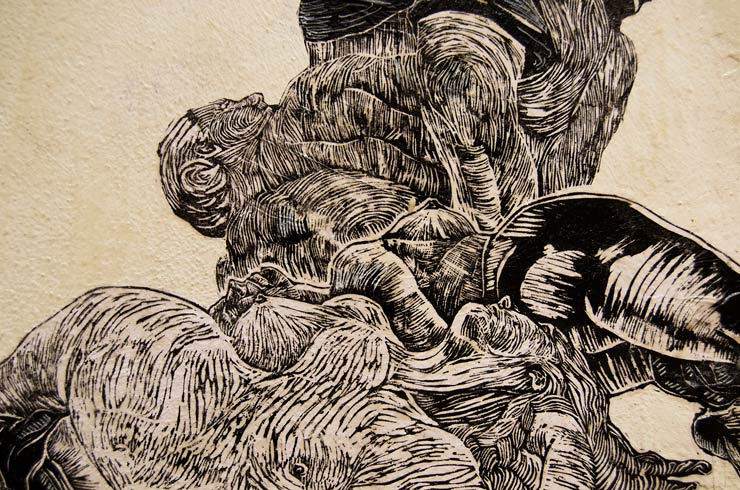 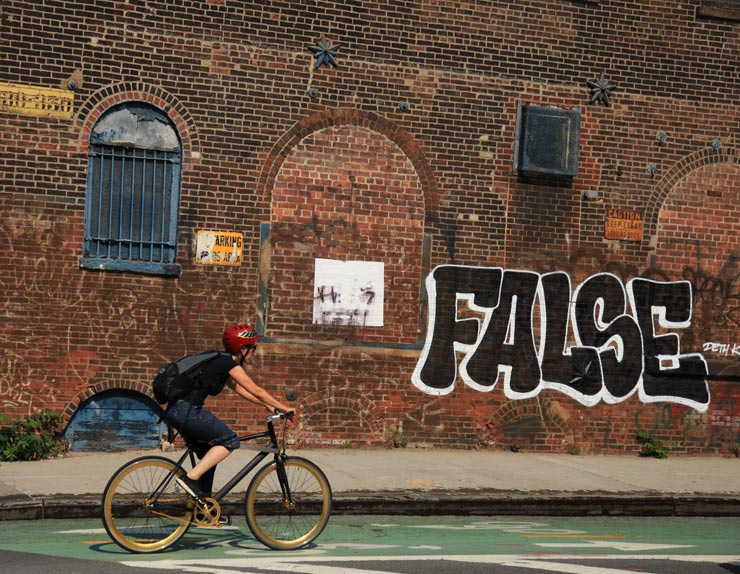 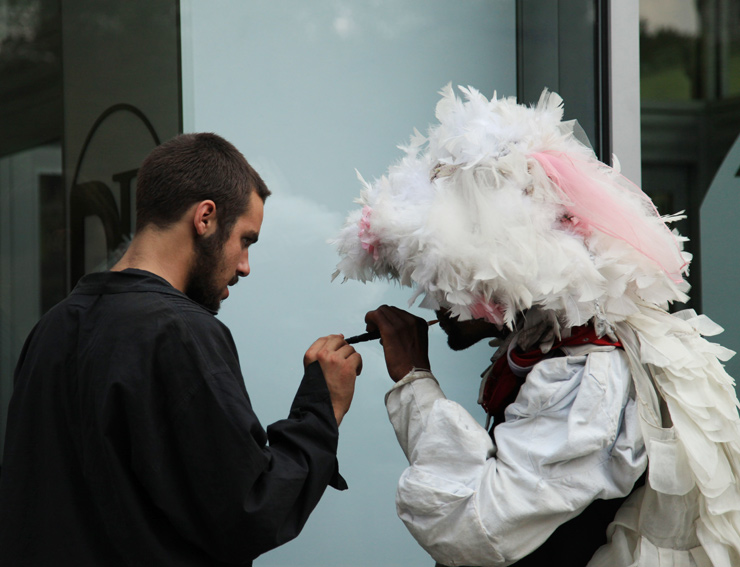 Borondo and His Collection of "Memento Mori" (Book)
Memento Mori, the collection of images and essays about the youthful Borondo is as much a reflection of the artist as it is his art and his process. Canvas bound with partial hardcover, it is unpreten...
BSA Film Friday: 03.14.14
Our weekly focus on the moving image and art in the streets. And other oddities. Now screening : 1. Borondo and Narcissus 2. Fukushima: Happened 3 Years Ago 3. A Wynwood Timelapse - Miami, Pue...
Stohead Sends De-Constructed Letterforms Across a Structure : UN "One Wall" Project
Stohead (Christoph Häßler) started writing graffiti at 14 in southern Germany, where he was born, and last month he completed his largest mural in Berlin for UN, three decades after he began.   St...
BSA Images Of The Week: 06.10.18 X ONO'U Tahiti Festival Special
Hello from French Polynesia! All week we have been hopping around the islands from Papeete to Raiatea and now in Bora Bora. Celebrating its 5th anniversary/birthday last night at the h...
Street Artists Fairey and Swoon Among Those Saying “Remember What They Did”
Artists Shine Light on Trump, GOP Atrocities in Emotionally-Charged New Billboard, Street Art Campaign The billboards are going up in Detroit, Michigan, Milwaukee, Wisconsin, Pittsburgh, Pennsylva...
Andrzej Urbanski Baltimore Berlin Brooklyn Brooklyn Street Art Dyke False Icy Indigo Jaime Rojo Jeice 2 KARMA Love Me Manhattan Nick Walker NYC Rambo Sorta SOT Spain Steven P. Harrington Teufelsberg