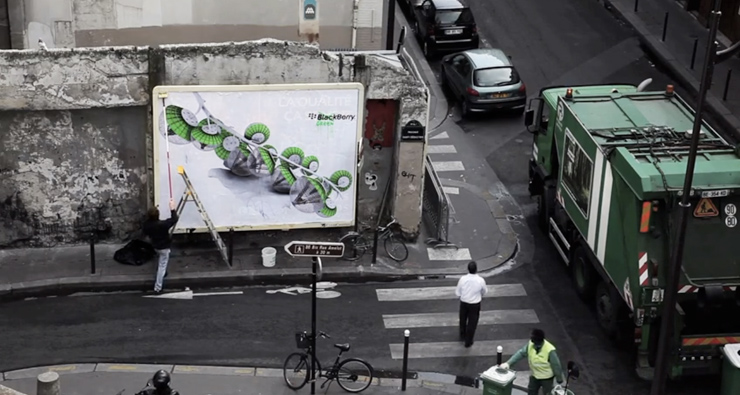 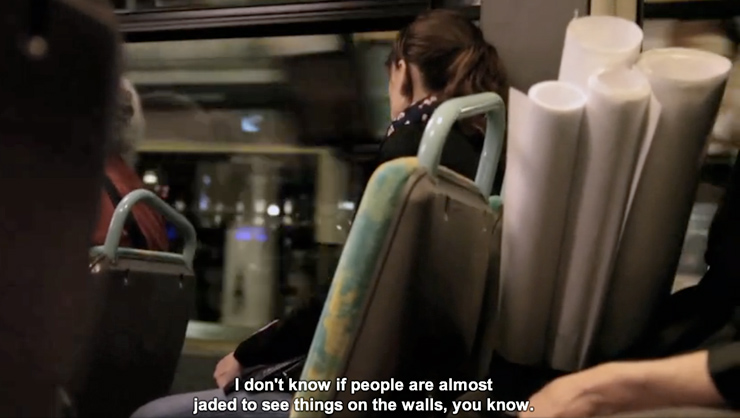 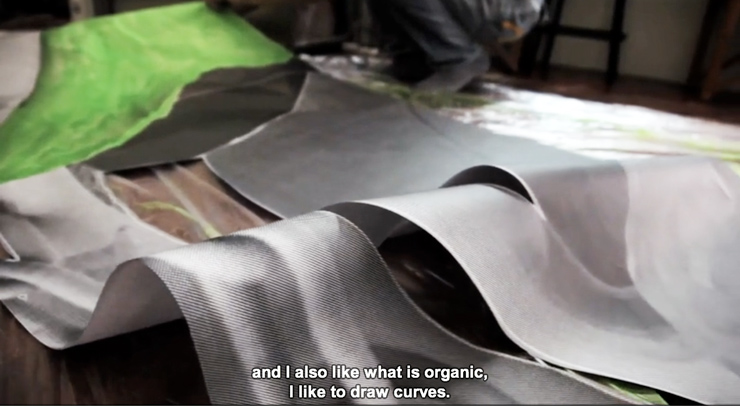 The Dusty Rebel: "Resistance Is Queer" Phone Booth Campaign in NYC
Who writes your history? Who would gladly suppress it? By reviving and celebrating those who the mainstream historically underplays, undercuts, neatly overlooks, and otherwise de facto silence...
You're Fired!!!
New Yorkers are currently literally dancing in the streets, banging on pots and pans out their windows, honking car horns, playing drums, setting off fireworks - since the word spread that the city's...
Skount Peels Off "Time Layers" in Spain
“Dude how was the weekend?” “Rad, dude! I partied my face off!” Skount. Almagro, Spain. November 2016. (photo © Skount) Skount is probably depicting something slightly more esoteric than that Bro...
BSA Film Friday: 10.13.17
Our weekly focus on the moving image and art in the streets. And other oddities. Now screening : 1. Swoon: Fearless BSA Special Feature: Swoon: Fearless Using existing and new footage of S...
A Chicago Humorist Named "Dont Fret" Cracks Up The Street
Oh, so you’re a comedian now hah? A real funny boy hah? Art on the streets is not always neatly folded into archetypes. Street Artists and graffiti writers are not all anti-social miscreants intent o...
Brooklyn Street Art Dailymotion Defense Dafficher Jaime Rojo Laurie Grosset Ludo Paris Steven P. Harrington