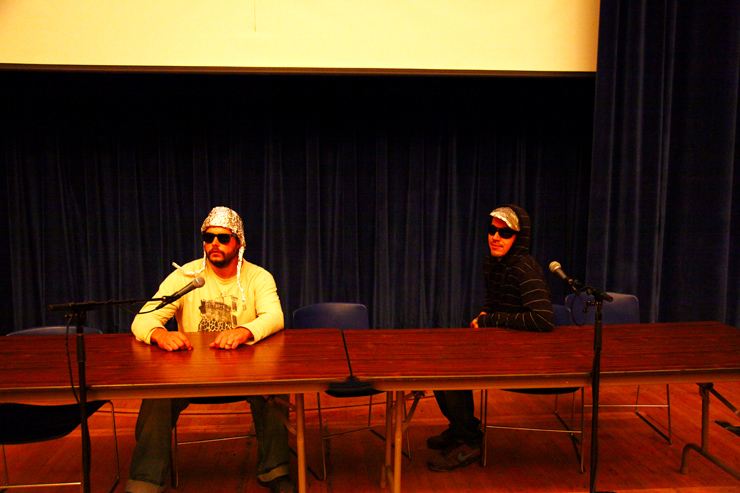 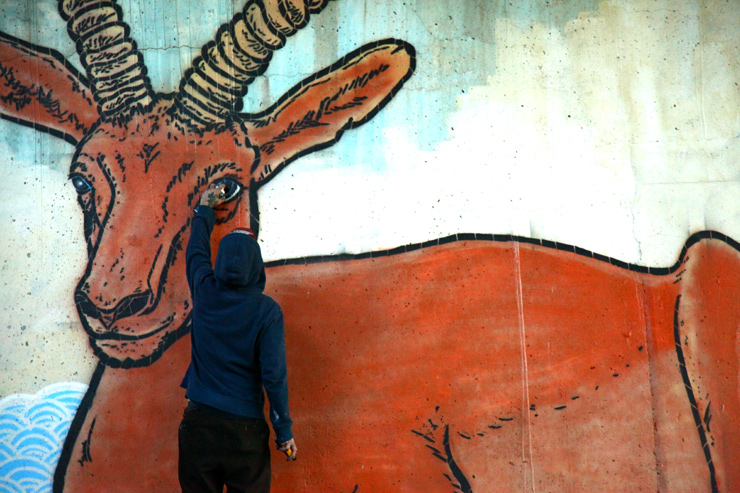 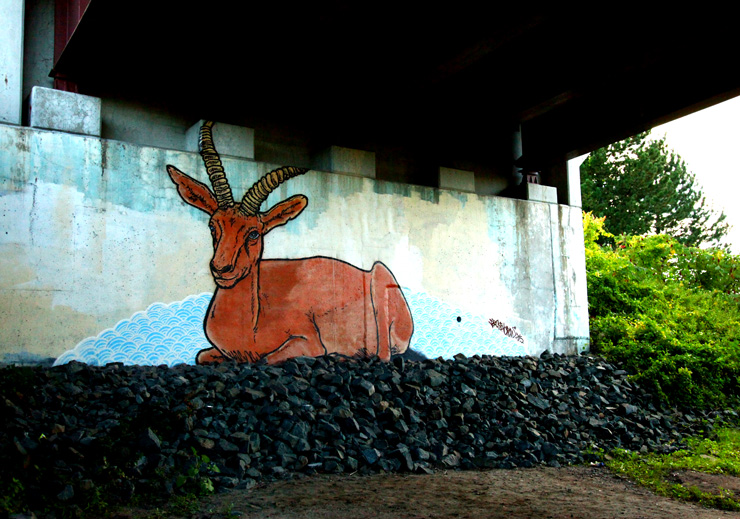 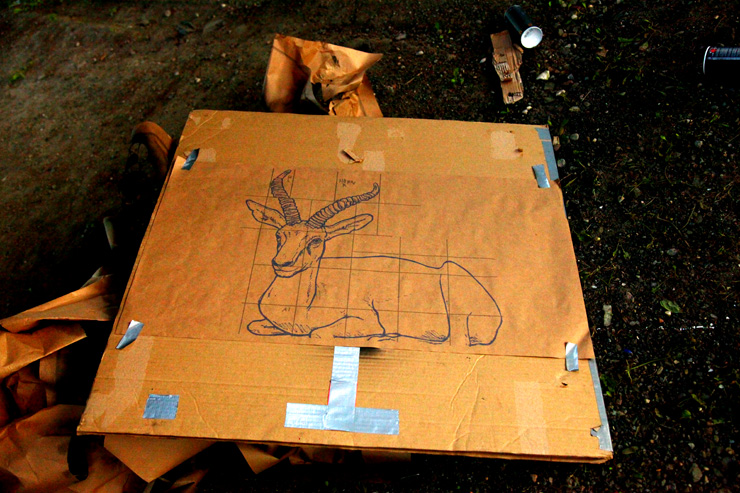 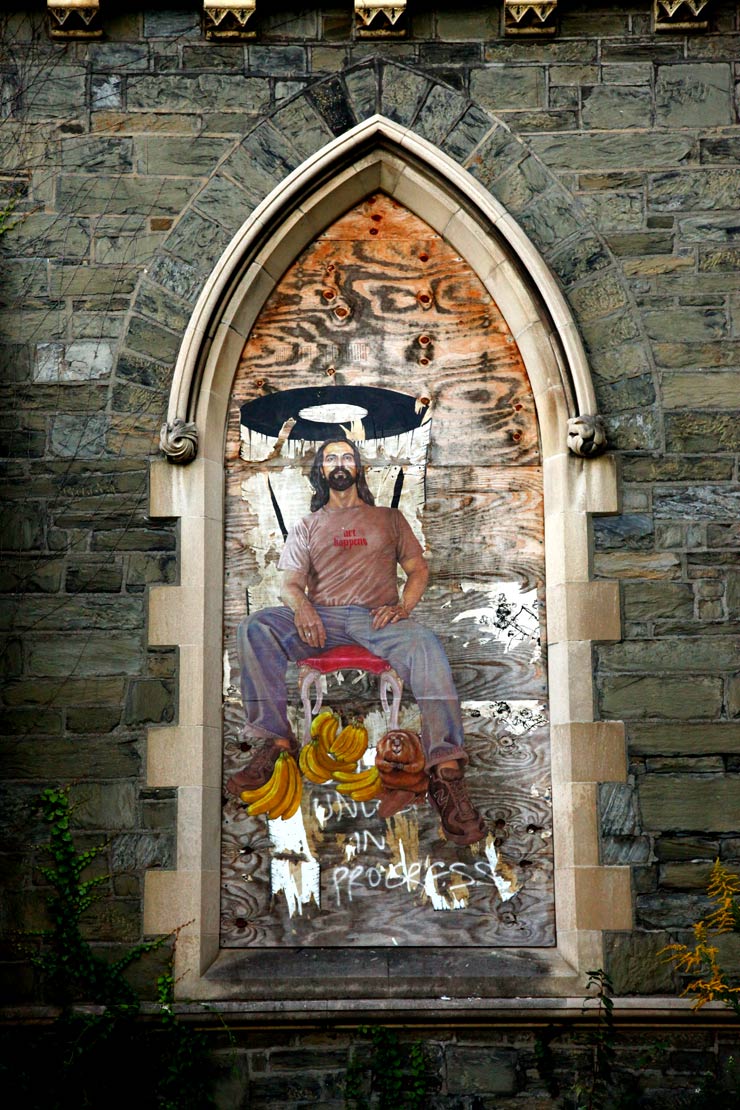 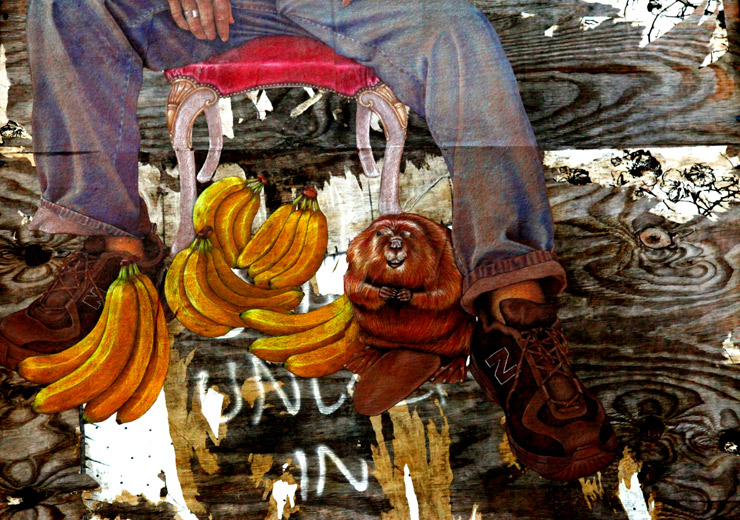 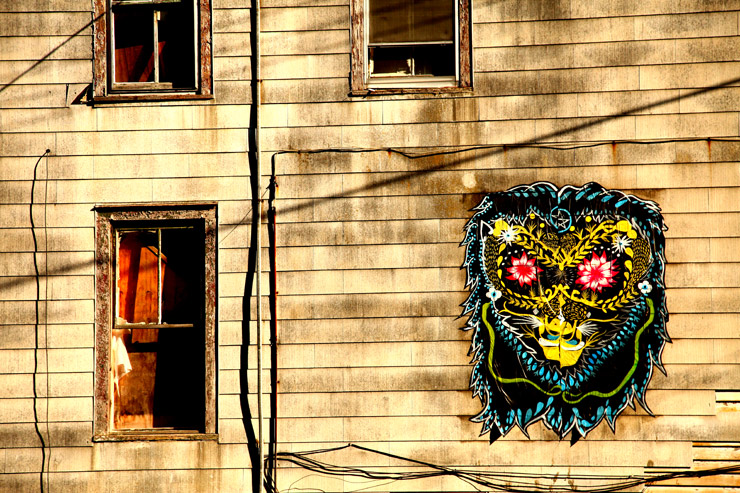 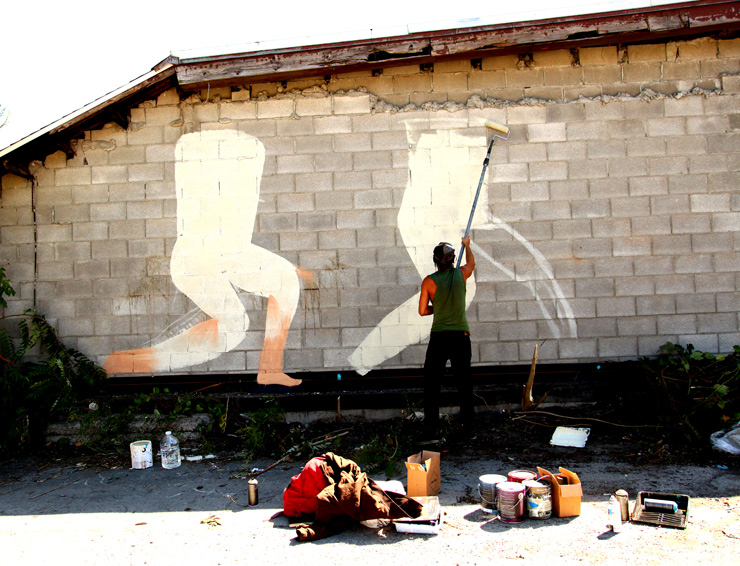 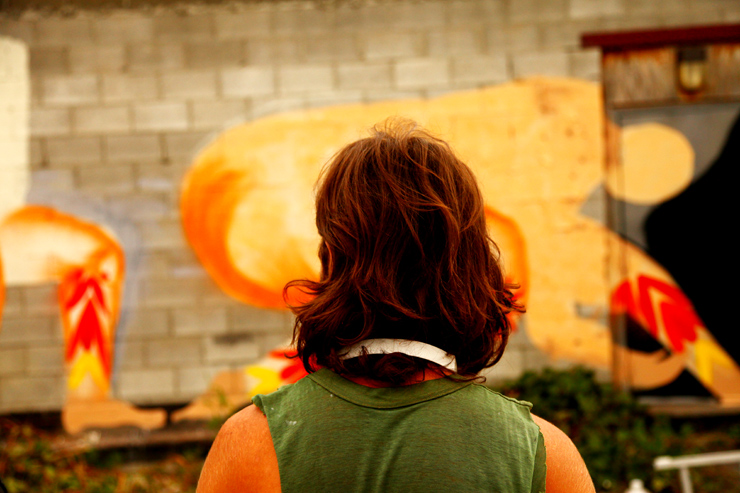 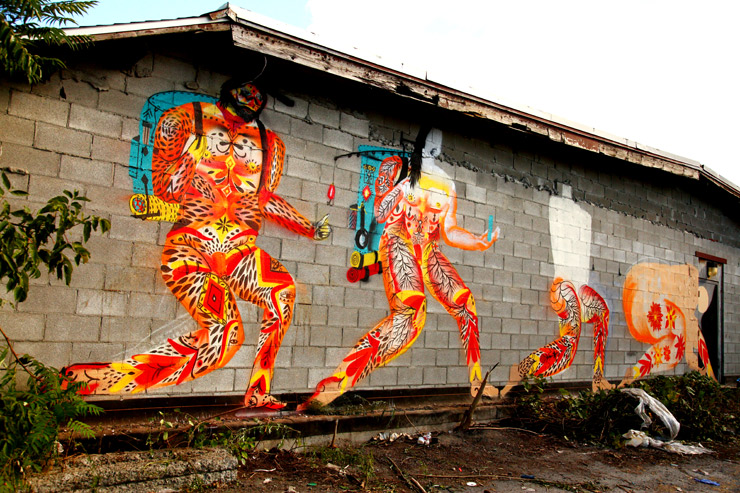 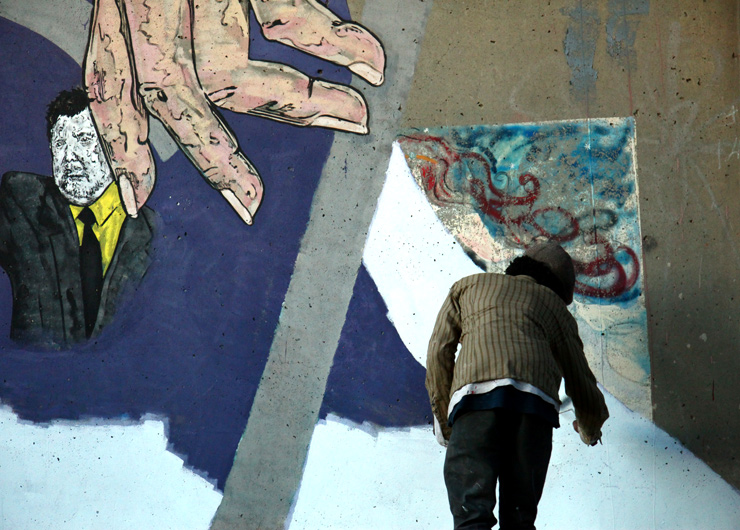 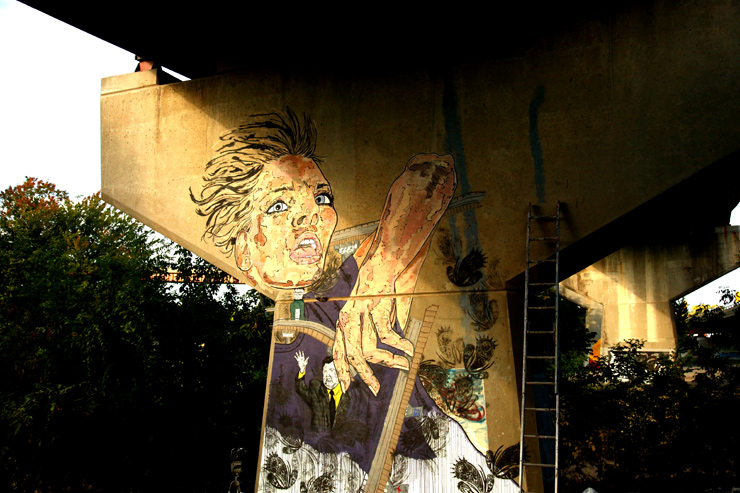 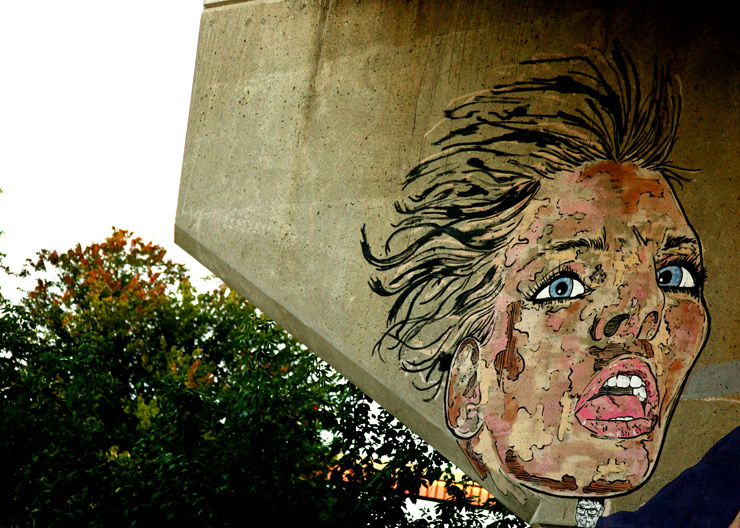 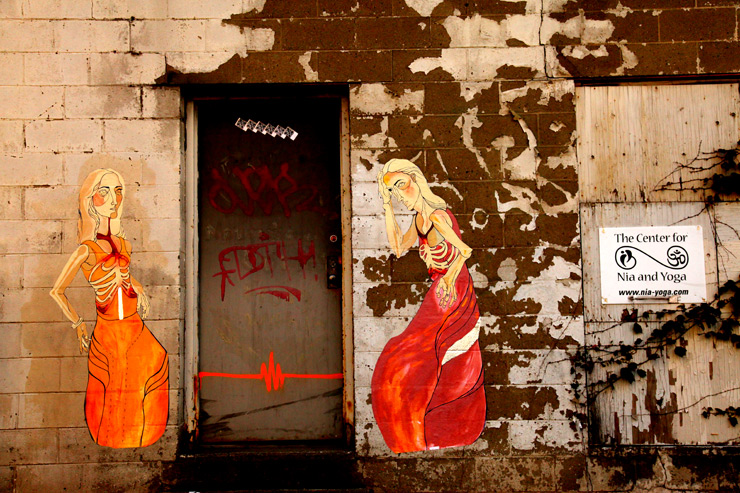 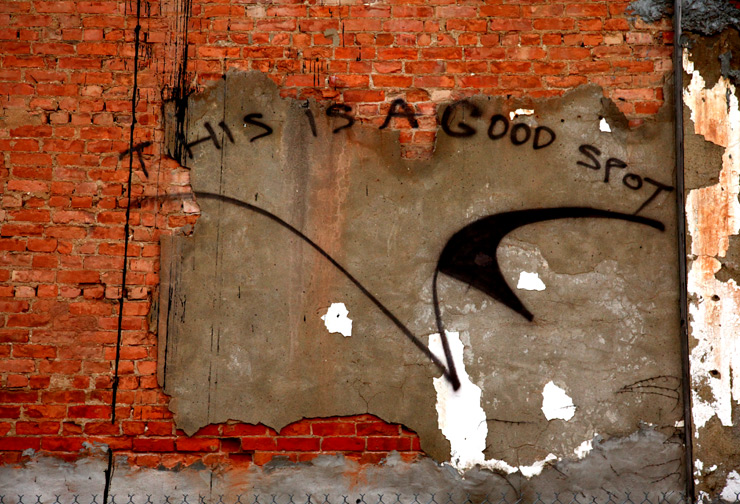 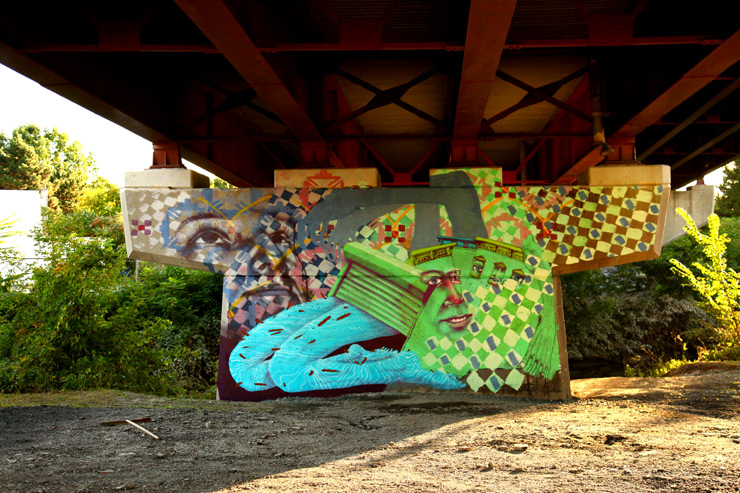 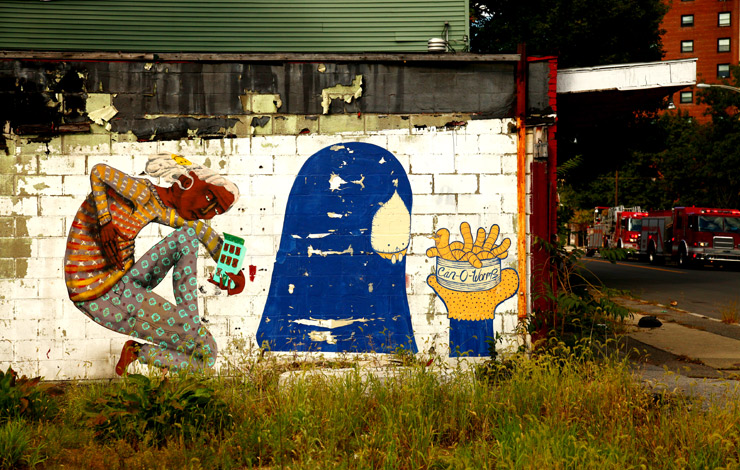 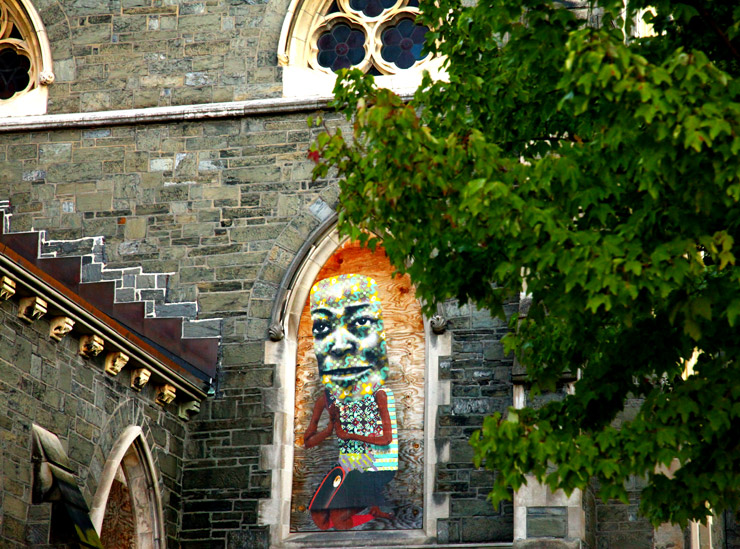 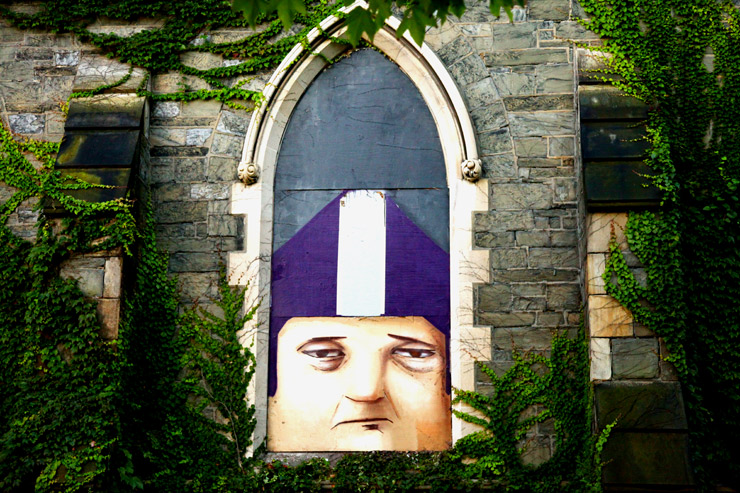 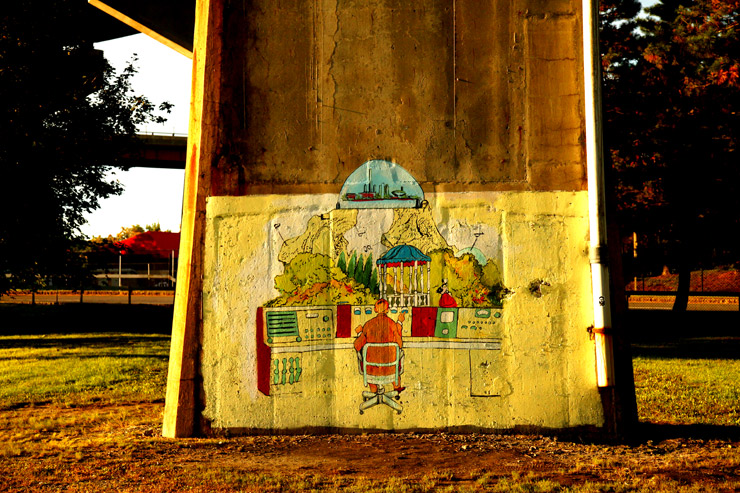 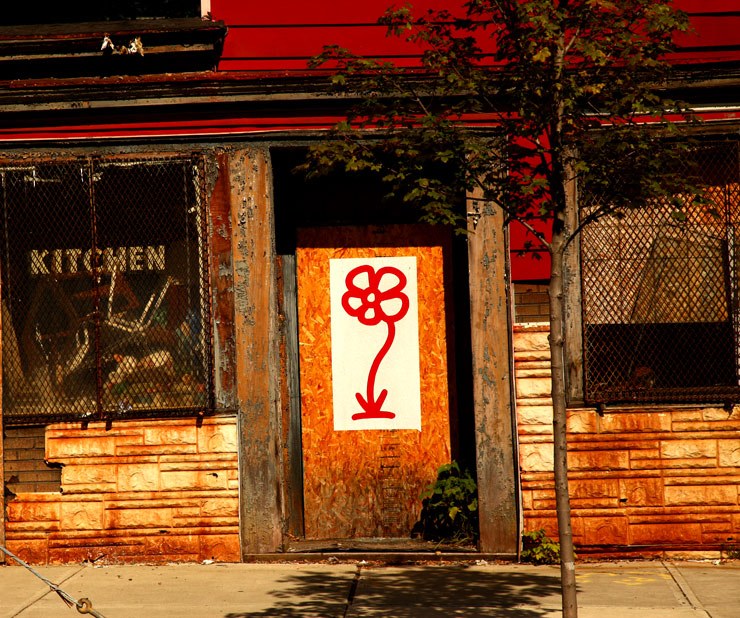 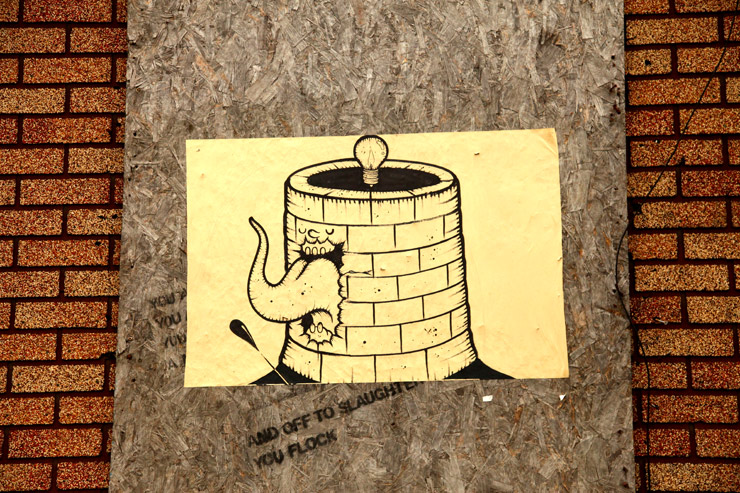 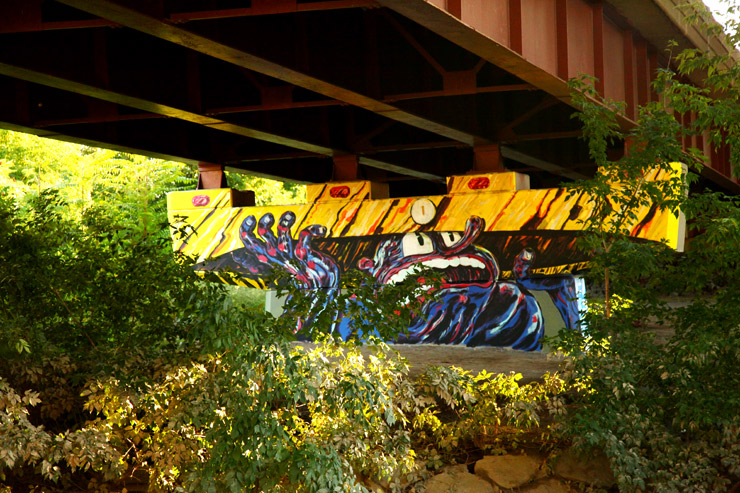 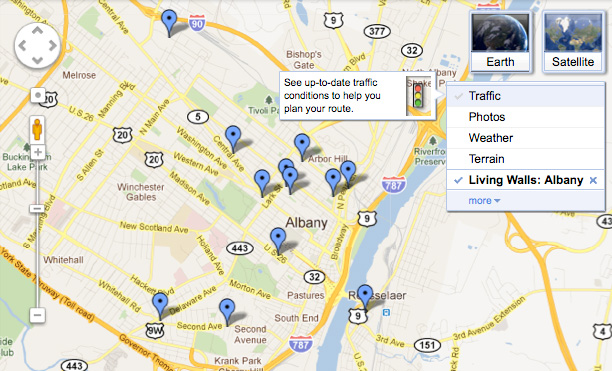 BSA Images Of The Week: 08.02.15
Did you see the blue moon over New York Friday night? Looked to be more crimson actually. Welcome to August and the hot sticky band of dirty grit that comes with it. Escape from New York if you ...
BSA Images Of The Week: 07.24.16
"Vote for the one candidate who does not need this job," intoned one of the many speakers who are receiving a trust fund from DJ Trump this week at the RNC convention. That's convincing, isn't i...
A Saturday Mural in Mexico City with Tiburon 704, Navajas, and Shente
A ROA/SEGO Colab is Defaced and Replaced (VIDEO) “It’s not illegal graffiti, it’s a contemporary mural,” says a passerby who is watching the new collaboration by Tiburon 7ö4, Navajas, and Shente in M...
Largest Mural in The World in Vyksa, Russia, Says Artist Misha Most & Artmossphere
Organizers at Artmossphere are calling this new mural in Russia the largest mural in the world. They say that representatives of the Guinness World Records are considering its inclusion in the collect...
Gonzalo Borondo and 36 Christ-like Apparitions Displayed in Salamanca, Spain
Gorgeous and haunting images today from photographer Roberto Conte of street artist/fine artist Gonzalo Borondo’s latest installation fo “Non Plus Ultra”, this time in the Salina Palace in Salamanca,...
Albany Andrew Franciosa Bob Anderson Broken Crow Brooklyn Street Art Cake Clown Soldier Doodles Frank Whitney Grand Street Community Arts Infinity Jaime Rojo James Shultis KC Orcutt KeepAlbanyBoring.com Ken Jacobie Living Walls Albany Marketplace Gallery MC3 Michael DeFeo Monica Compana ND'A NohJColey NY NYS Museum OverUnder RADICAL! RWK Samson Contompasis Sivan Shimoni Steven P. Harrington VENG White Cocoa