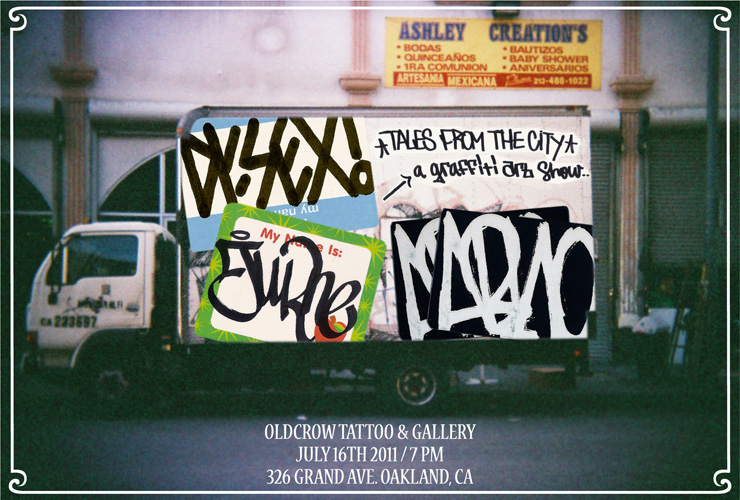 BSA Images Of The Week: 11.22.15
Here's our weekly interview with the street, this week featuring Carcioffola, Cern, City Kitty, COST, ENX, Invader, Isaac Cordal, Le Diamantarie, London Kaye, MSK Crew, Otto Osch, Sean 9 Lugo, Spa...
Flying "From Here to the Southern Peak" with Vegan Flava
“The glacier has melted by about one meter annually since the turn of the millennium,” says Swedish street artist Vegan Flava. In fact, he says, the southern peak was Sweden’s highest mountain until ...
Replacing Sculpture, Claiming Public Space in Bristol; Marc Quinn & Jen Reid
“When I was stood there on the plinth, and raised my arm in a Black Power salute, it was totally spontaneous, I didn't even think about it. My immediate thoughts were for the enslaved people who died...
Selections from Farm Country: GarGar2 Festival in Penelles, Spain.
A well branded cultural initiative brings for the second edition a festival of art, music, craft beer, food trucks, workshops to the village of Penelles in Spain, including 900 square meters of murals...
BSA Film Friday: 09.25.20
Our weekly focus on the moving image and art in the streets. And other oddities. Now screening : 1. Doug Gillen/Fifth Wall TV: Is New Brighton a future model for the British Sea Side Town?2. ...
Abno Brooklyn Street Art CA DR.Sex Jurne Oakland Old Crow Tattoo and Gallery