Anyone on the subway this morning knows what it is like to be mashed together with strangers and attitudes, a roiling mass of boobs and butts and sunglasses on the forehead, Rhiannon on the headphones next to you on the right, death metal on your left, and your upper arm is not as strong as you thought while you grab for something on the ceiling to hold onto. It’s a half sleeping mosh pit of commuters, with people who have just applied nice smelling things, but this ladies bag is still jammed into your back while you are pressing your already wrinkled summer pants against a messengers bike.  Here’s an opportunity right in front of me; Might as well smash the lights and crank up the metal and have some Subwaypalooza, people! Or just go see the new Dan Witz show at Jonathan Levine Gallery tonight, that’ll be fun too. 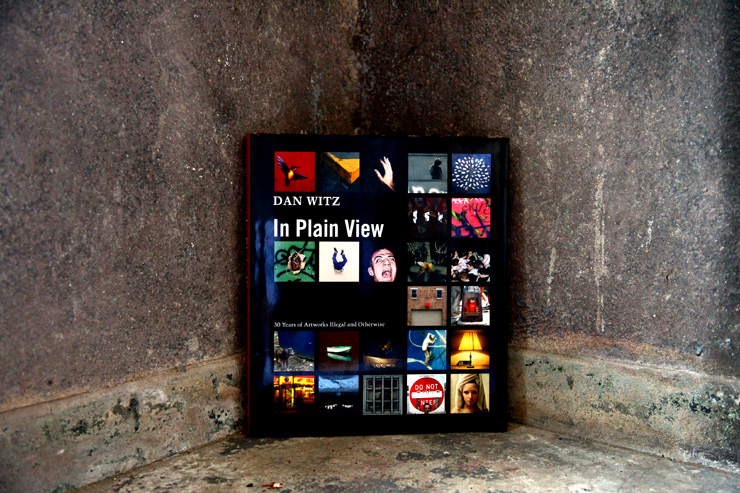 Brooklyn based Street Artist and fine artist Dan Witz has been making art “In Plain View” as he likes to say it, for over 30 years. Throughout his prolific career he has been fearless in his exploration of art and the subjects that he likes to approach. He can paint beautiful photo-realistic canvases of still life scenes and humans in motion with the same ease as murky tormented scenes behind grimy windows and fragile and ethereal humming birds in flight or a lone tiny skate boarder gliding across a rusted metal wall. Pairing his study of light, his classically trained technique, and an enduring punk rock attitude, Witz’s body of work often takes it where you haven’t gone, and might be afraid to. 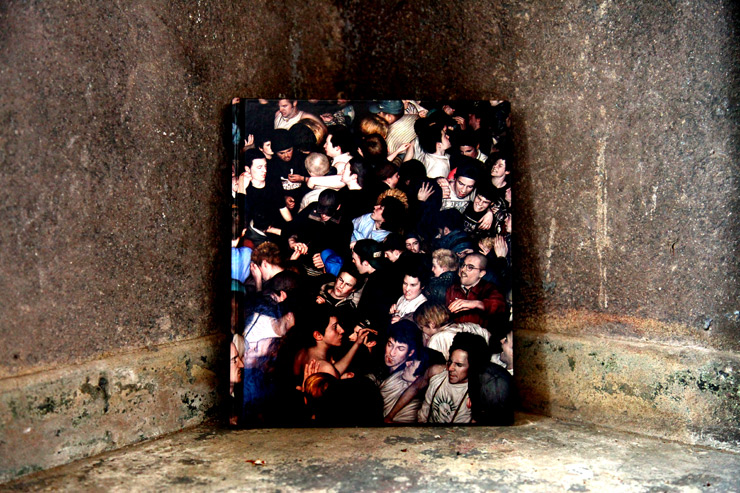 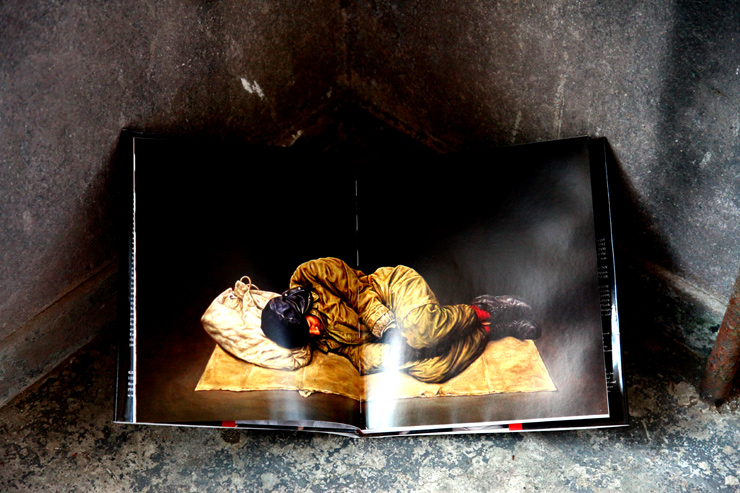 Mr. Witz’s new book, “In Plain View”, shows how in a span of 30 years he has pushed psychological limits with triggers in your periphery, a pursuit of interactive art with prickly engaging relevance in the public, if the public slows down and sees it. A storyteller out in the open, you’ll stop dead in your tracks when Witz hits you, commanding you to stay there until you can figure out what the hell that is, and ponder why is it there. What’s the story behind this faux door with two humans passionately kissing in the dark? Or this figure behind the wire crossed window; is she in pain? Is he dead? Is this real? 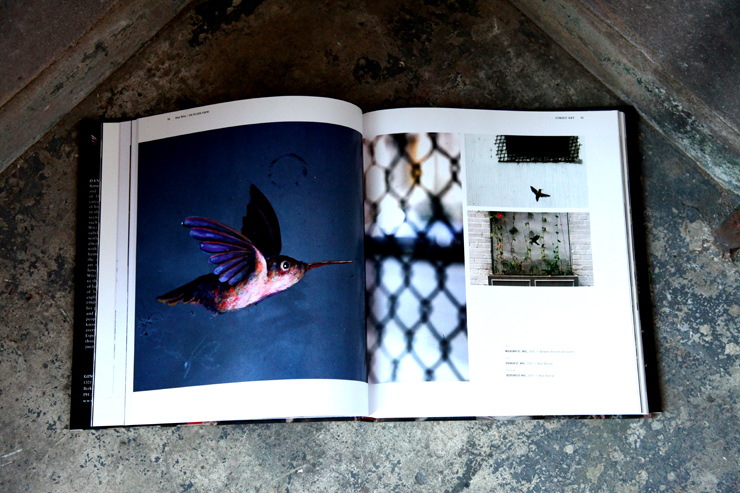 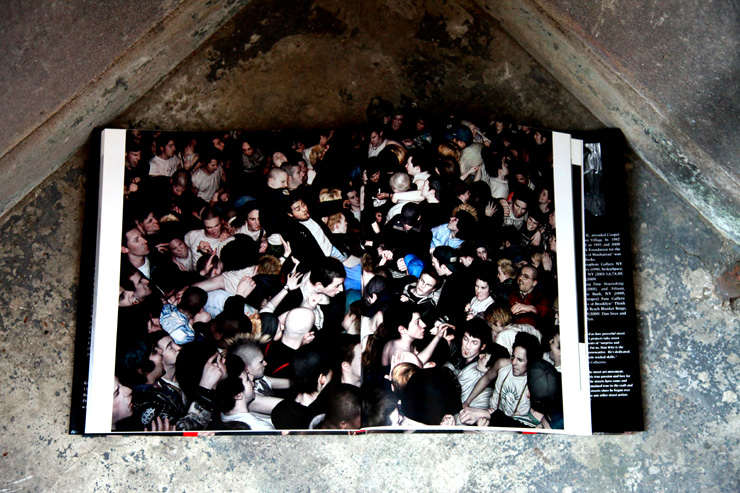 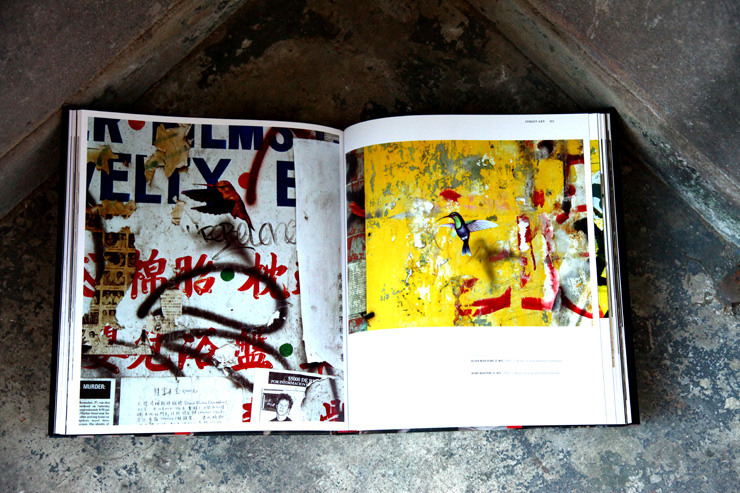 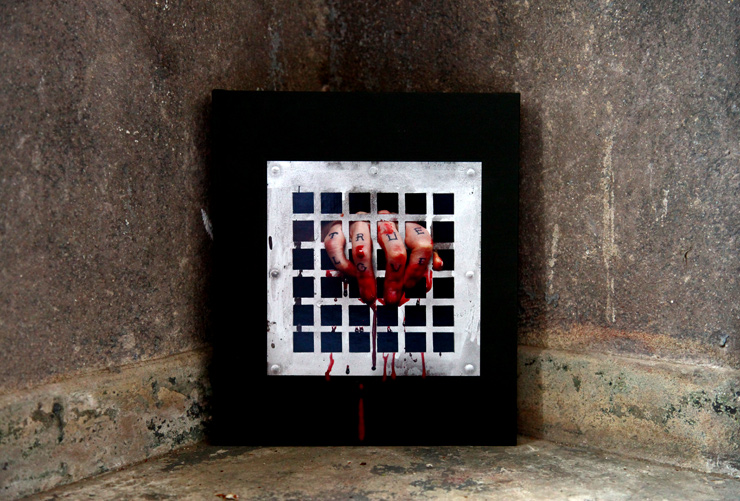 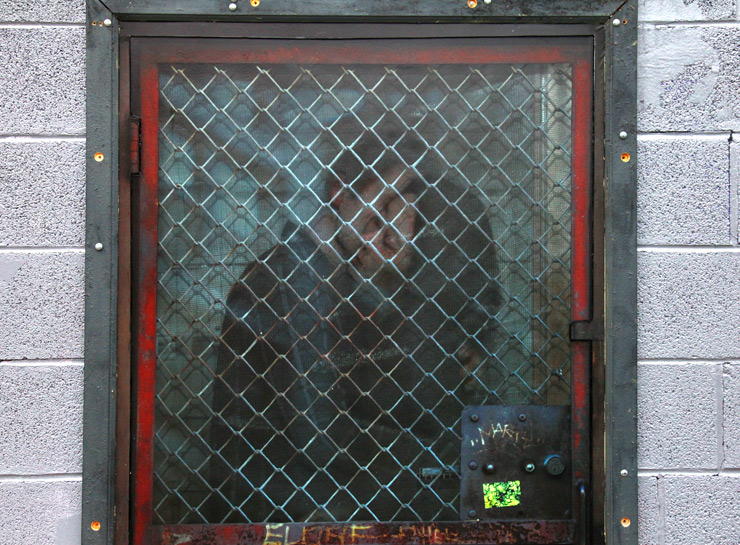 Dan Witz Detail of his piece for this year Welling Court. You can see the full piece  here (photo © Jaime Rojo) 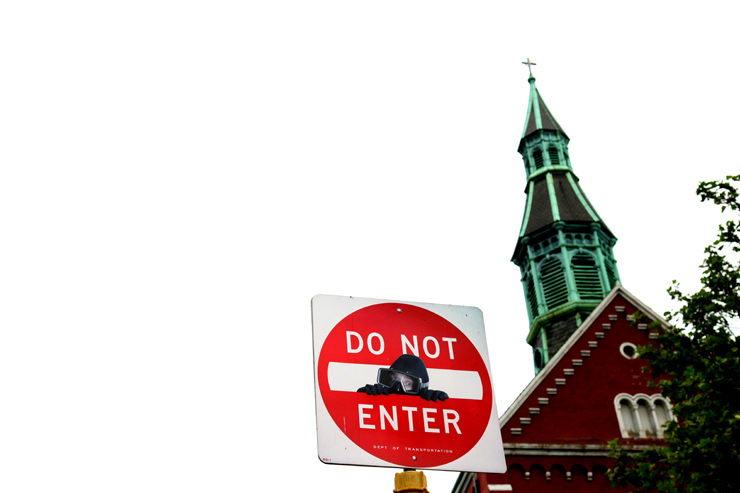 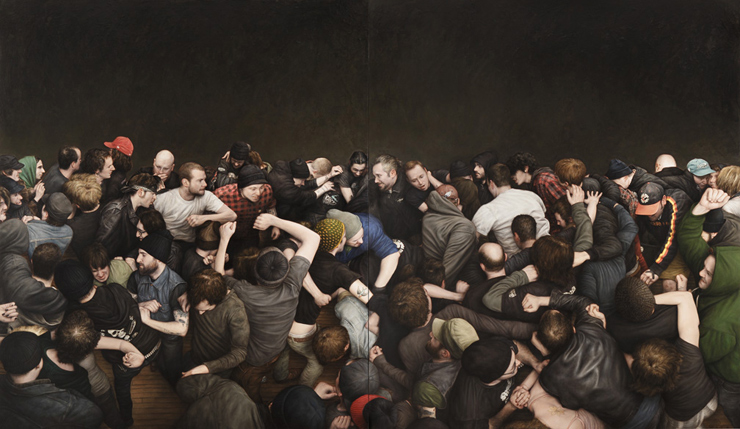