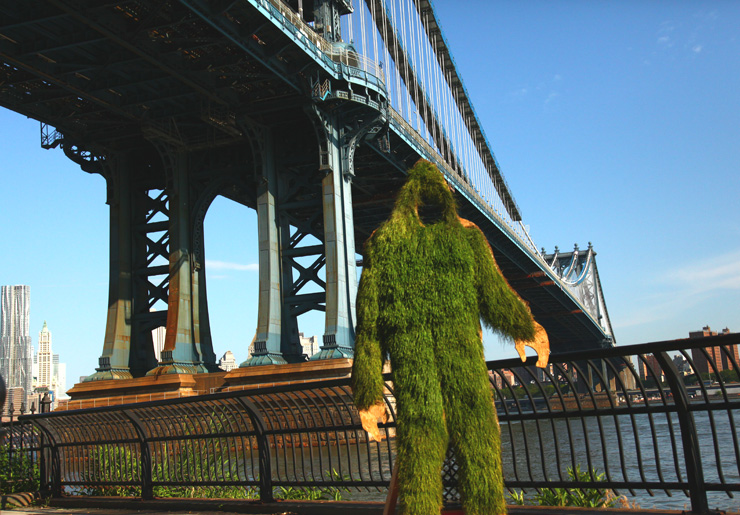 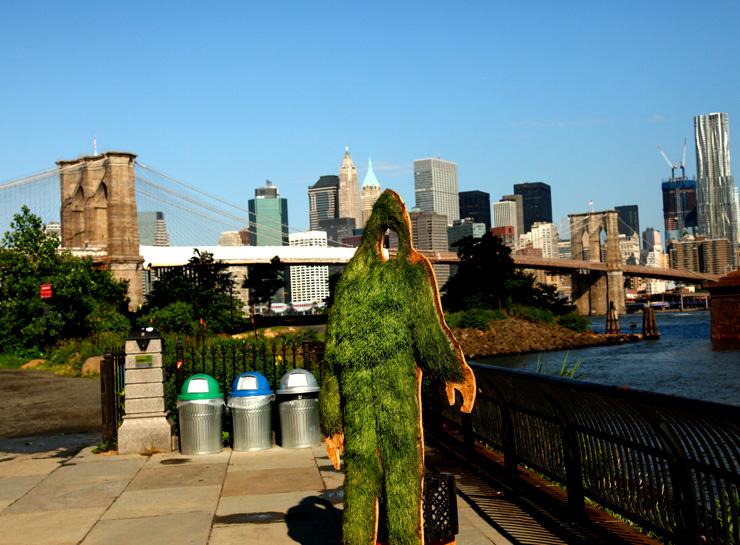 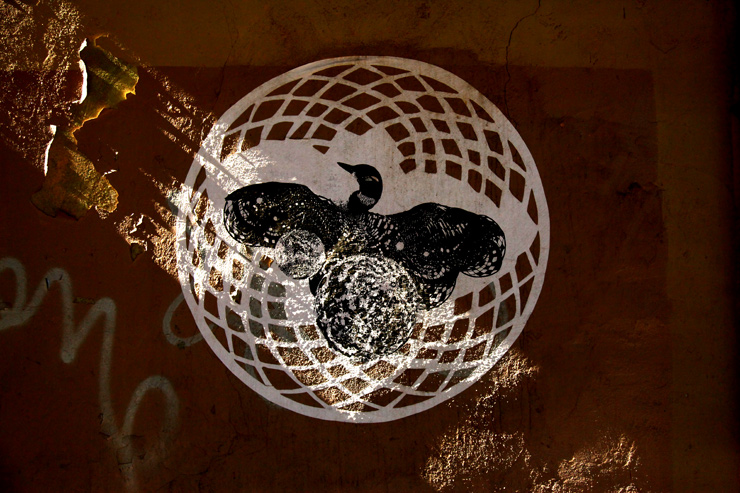 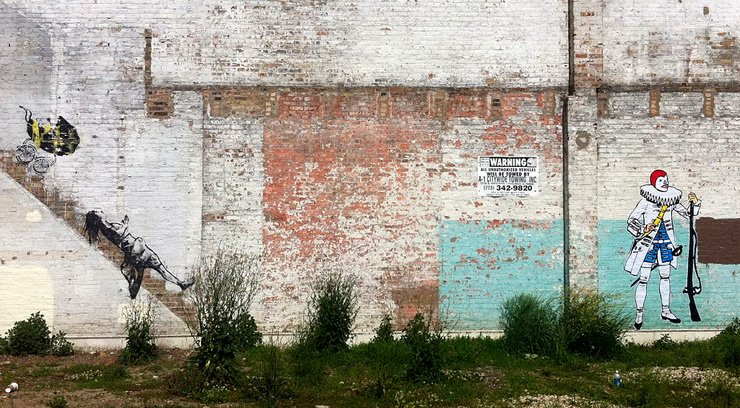 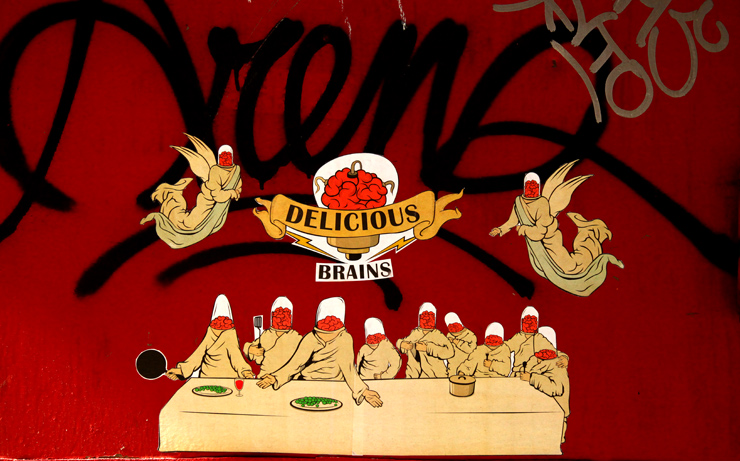 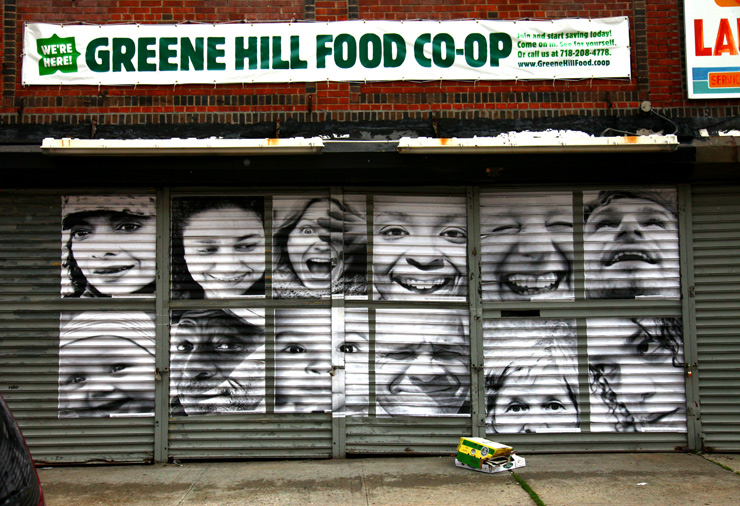 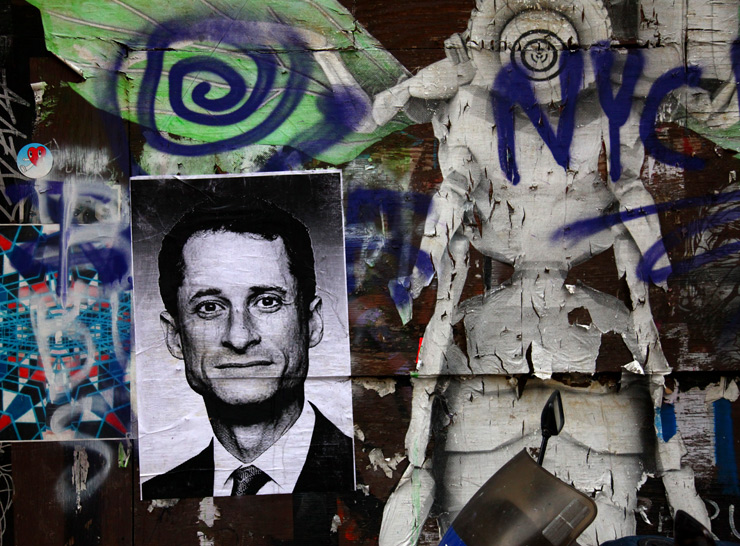 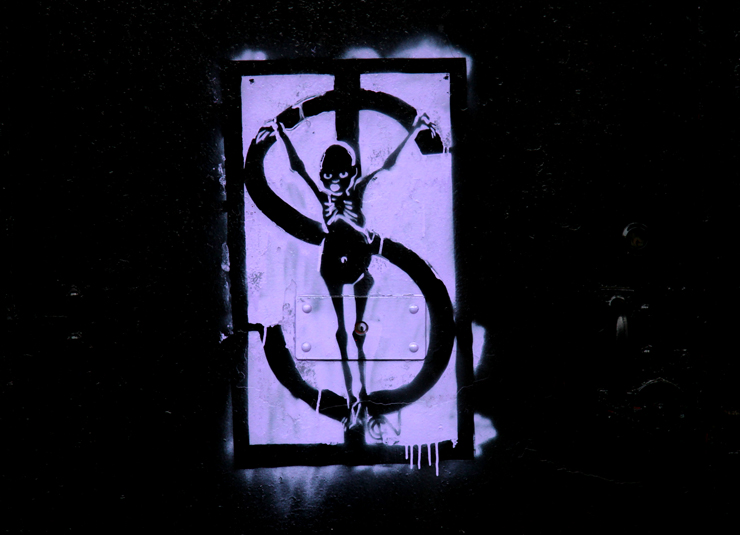 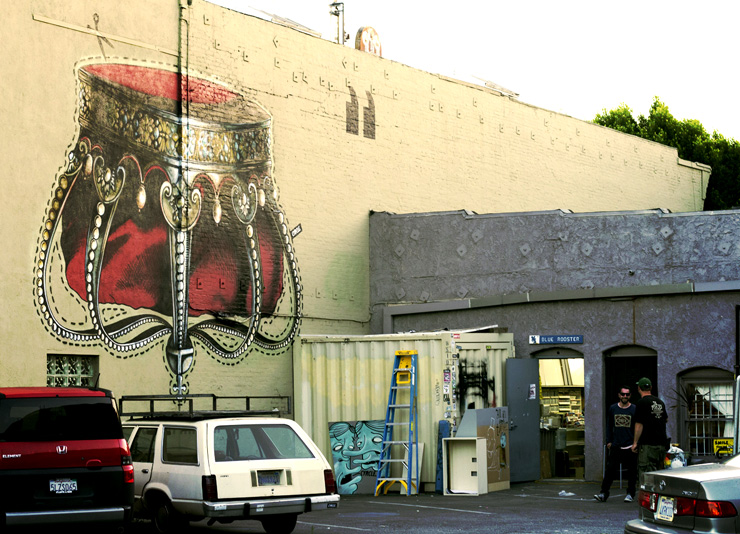 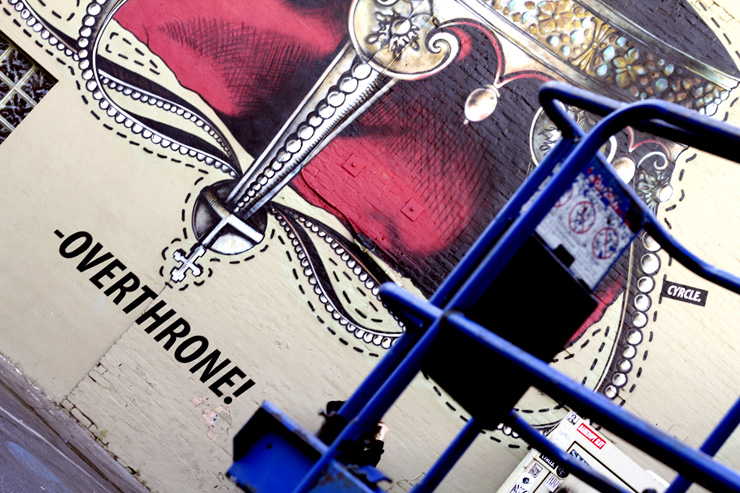 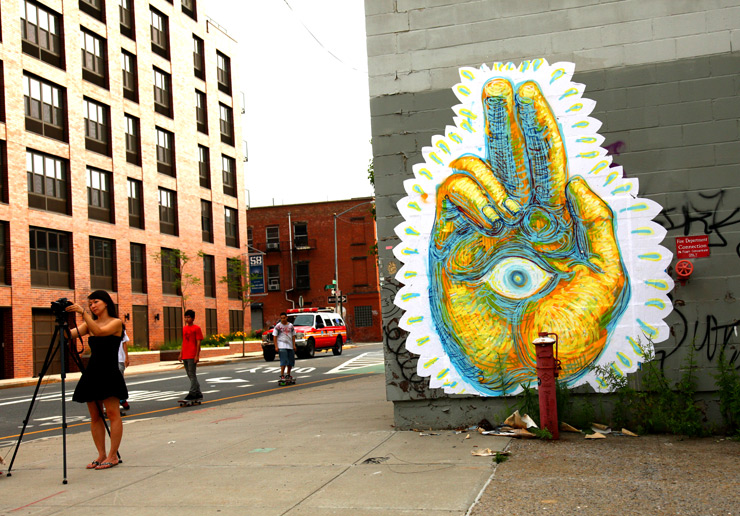 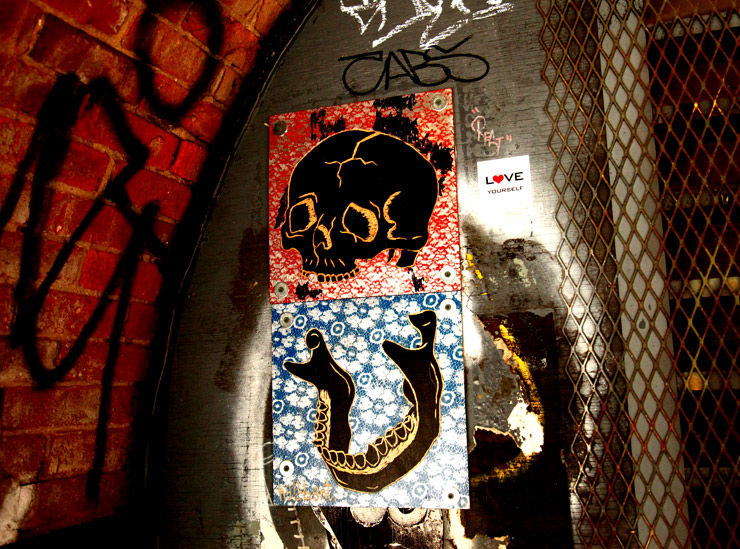 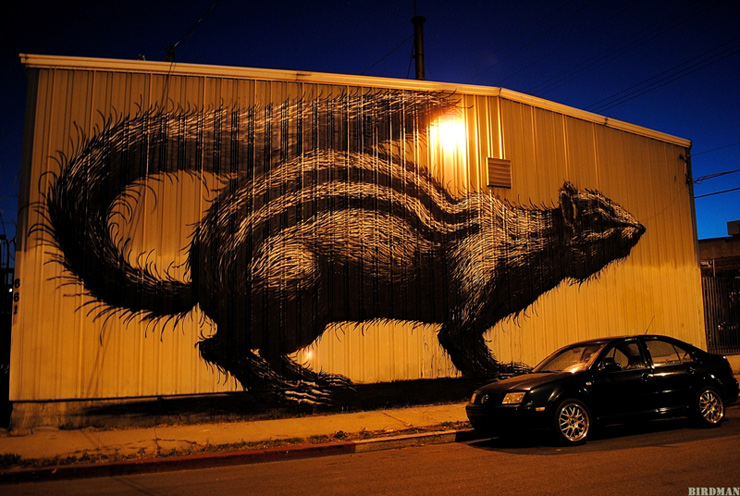 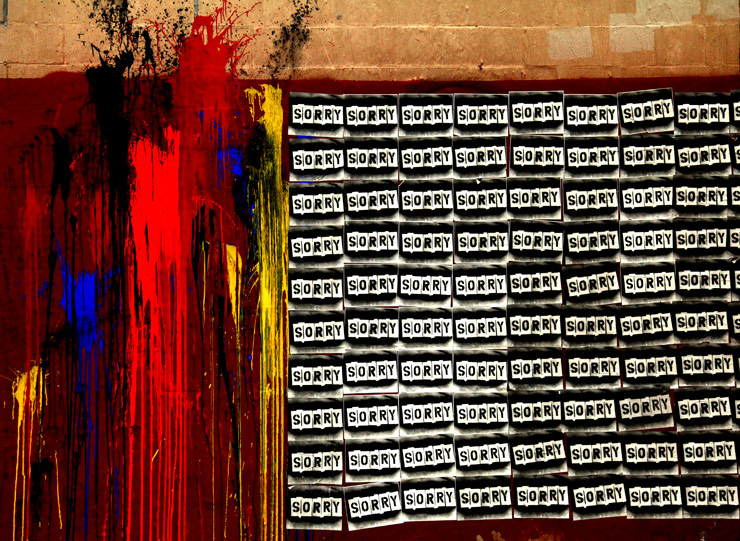 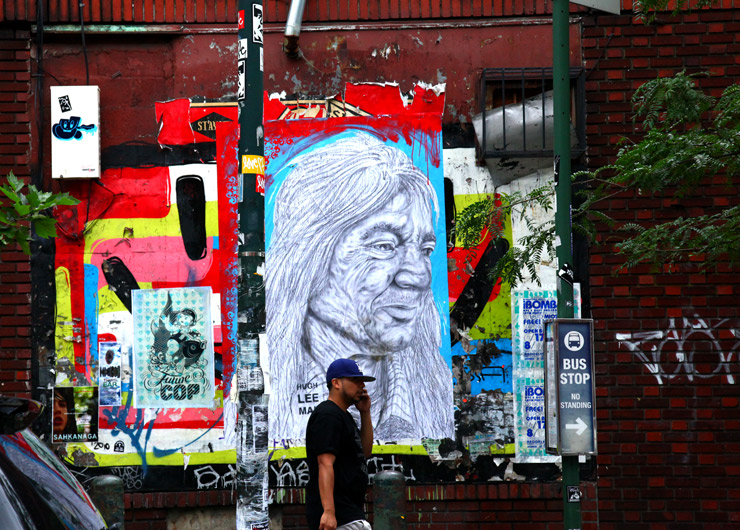 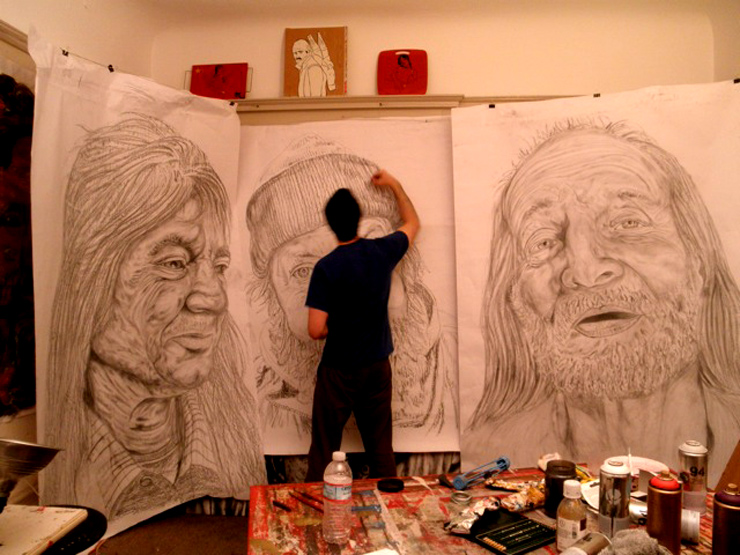 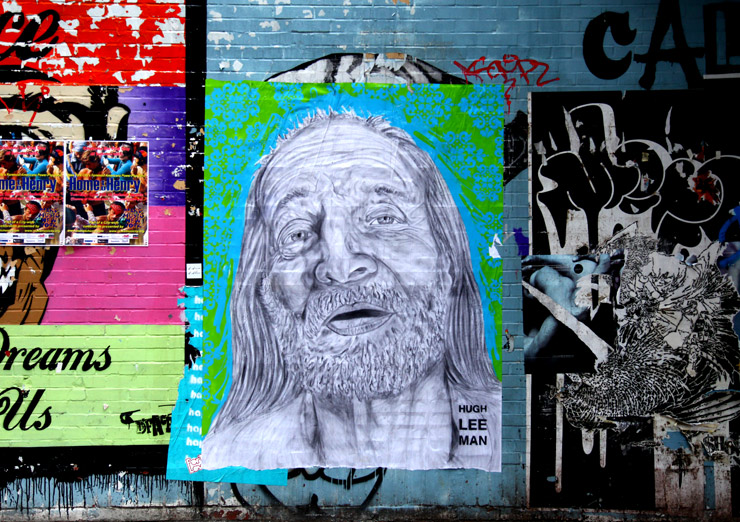 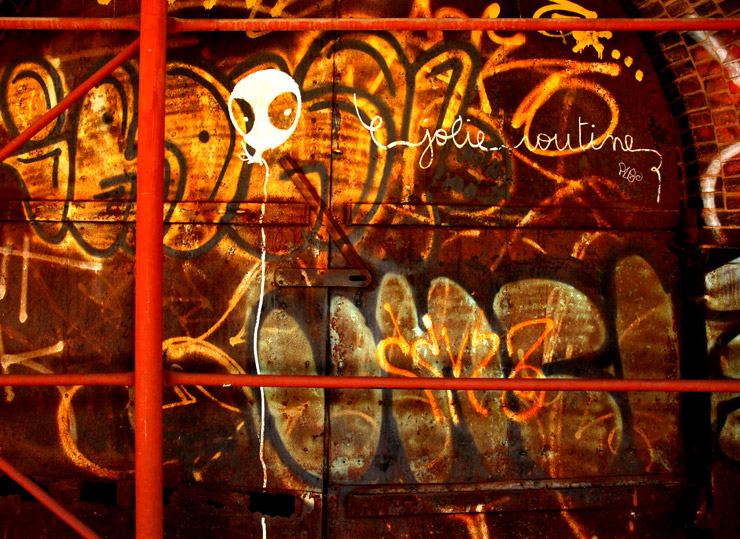 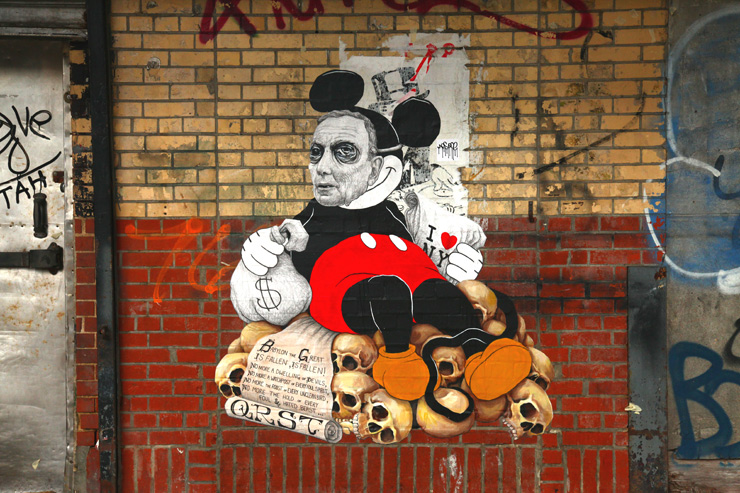 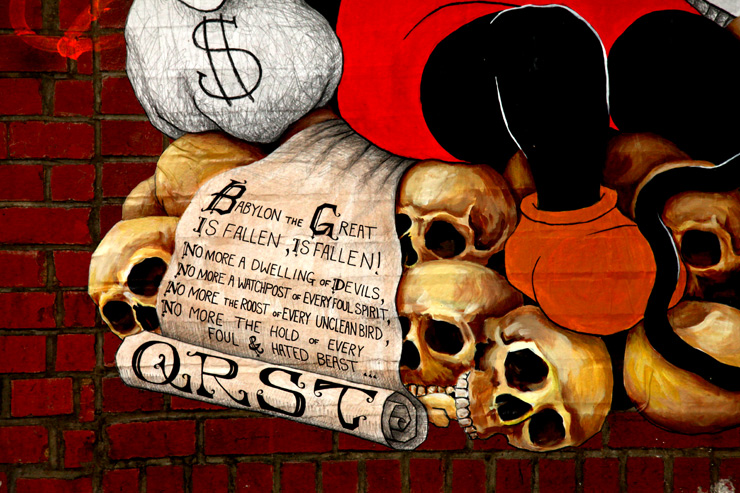 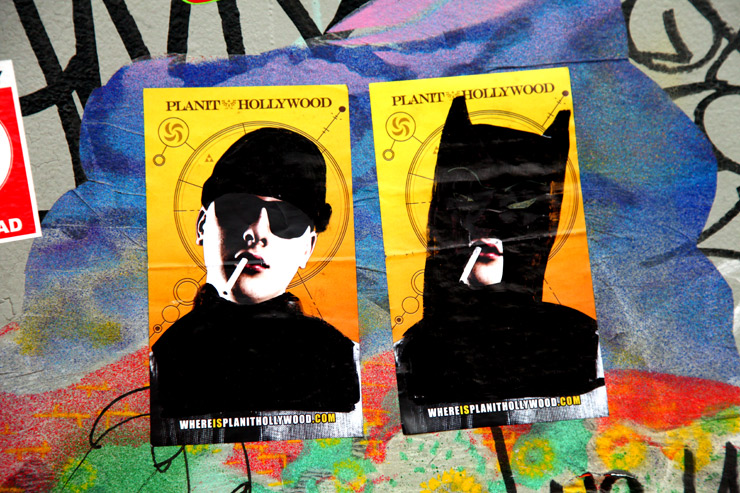 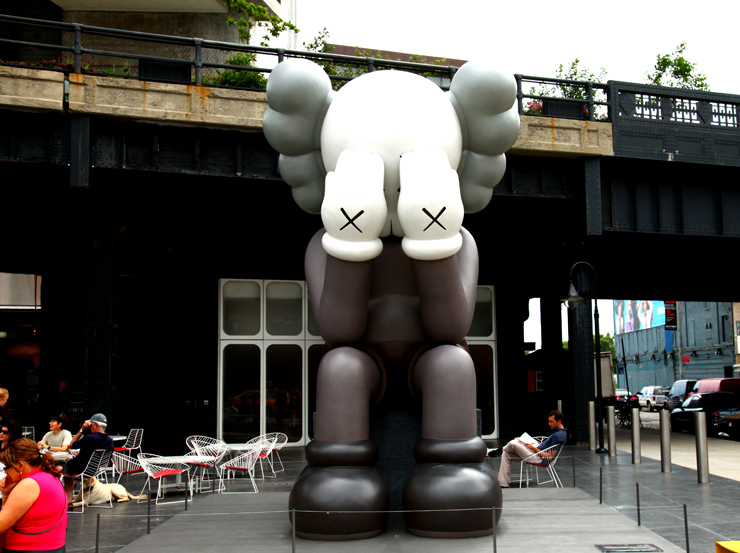 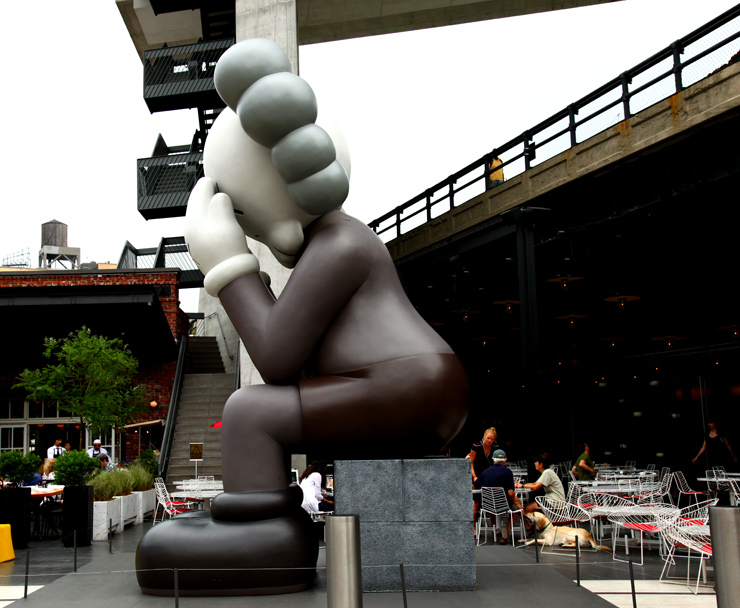 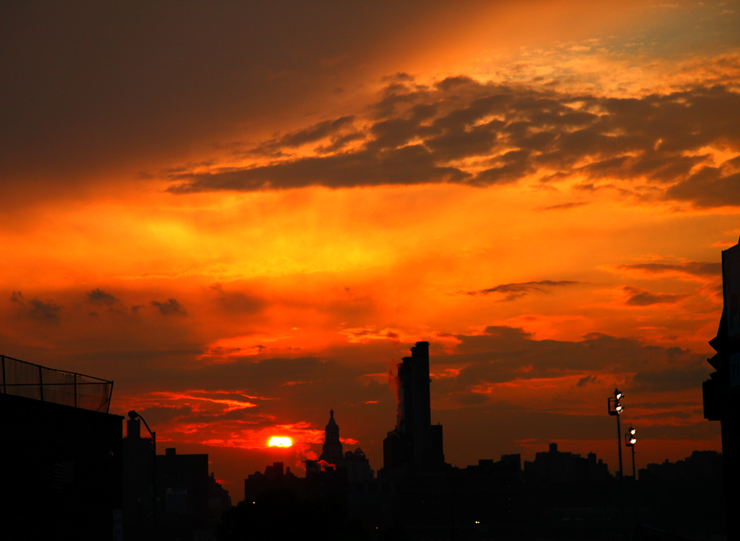 AKUT / Join His CALL FOR ACTION
CALL FOR ACTION: PARTICIPATE IN A NEW VIDEO PROJECT Today we're lending a hand to Street Artist and fine artist AKUT, who is using his name and privilege to organize a new video project that he ho...
Dan Witz Goes Hardcore in NYC with Mosh Pit Collection
"After photographing in the mosh pits for awhile I began to get familiar with patterns in the music. Eventually it got to the point where I could sense the moment coming when things would really cut l...
NohJ Coley: Noise in Your Head
Storied Portraits In a Texan Music Warehouse Street Artist NohJColey travelled to Texas for a few weeks to visit friends and put up these new portraits in the studios of a de facto music factory. The...
El Sol 25, an Original Mix Master and Street Collagist
Like spinning multiple vinyl platters at 78, 45, and 33 RPMs on old beige school library record players, this is a low-fi mixmaster whose visual style stands singularly, compelling and jarring. You ...
A Monochromatic "Hall of Fame" In Slovenia for Ljubljana Fest 2021
The Ljubljana Street Art Festival 2021 took place as a cultural festival this year in the capital of Slovenia with painting, lectures, panels, special events, and guests like street artists Escif, pu...
Banksy Birdman Brooklyn Brooklyn Street Art CA Carlos Gonzalez Chicago Clown Soldier CV Cyrcle da-daism Delicious Brains Gaia Gene Pool Green Hill Food Co-Op Hellbent Hugh Leeman ILL Imminent Disaster Jaime Rojo Jolie Soutine JR KAWS LA Freewalls Los Angeles Manhattan Mosstika NYC QRST Roa Surrealism