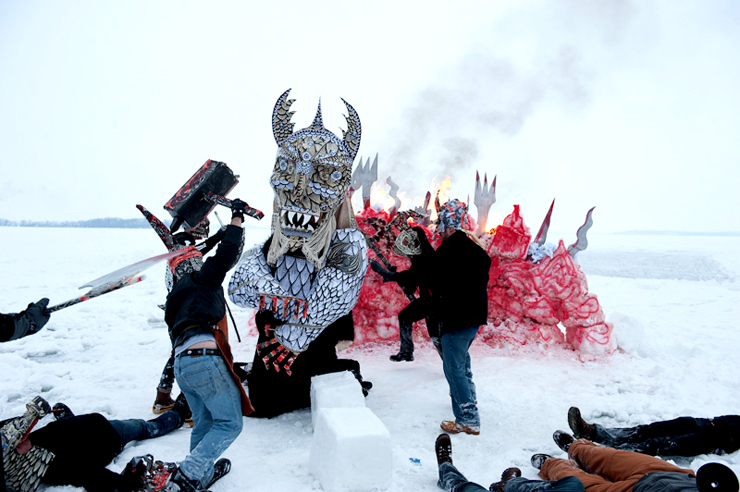 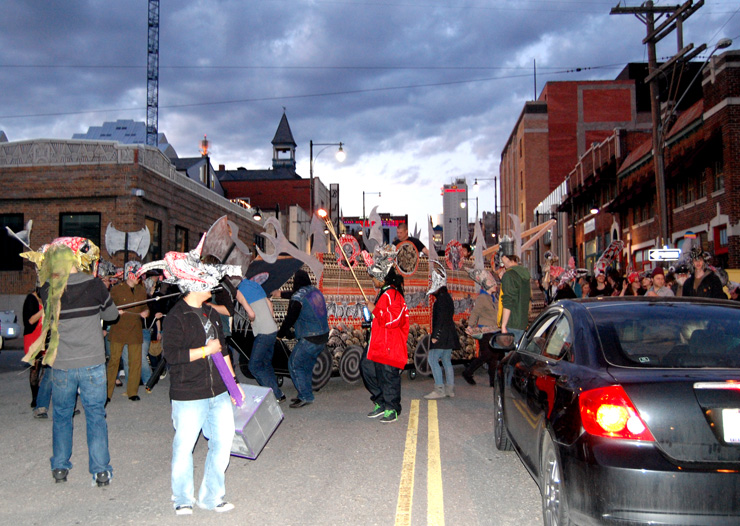 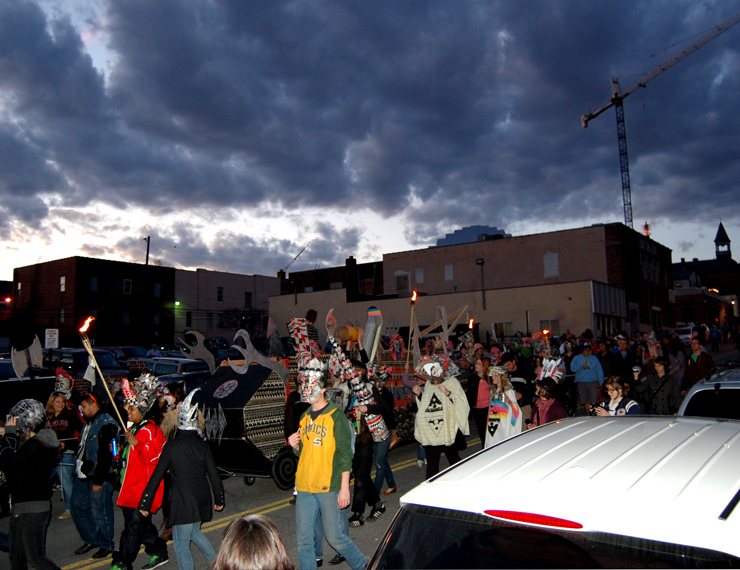 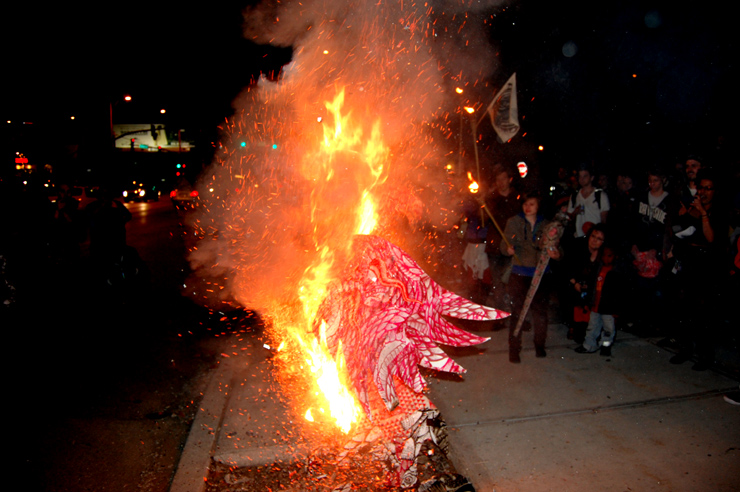 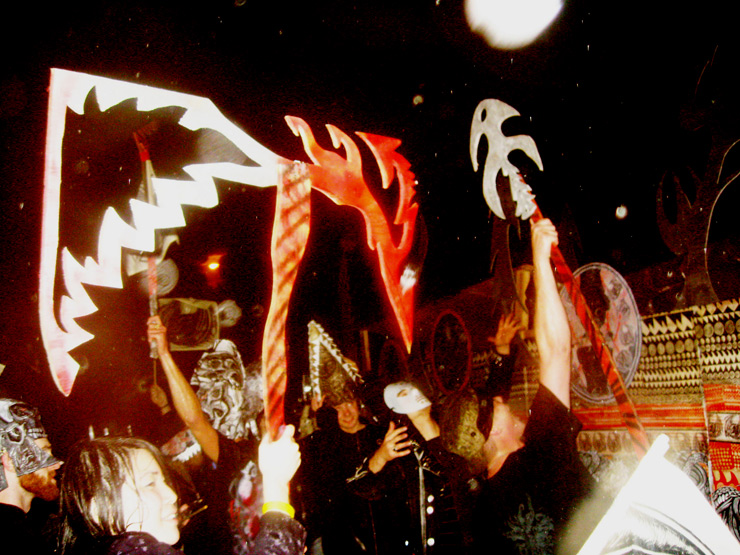 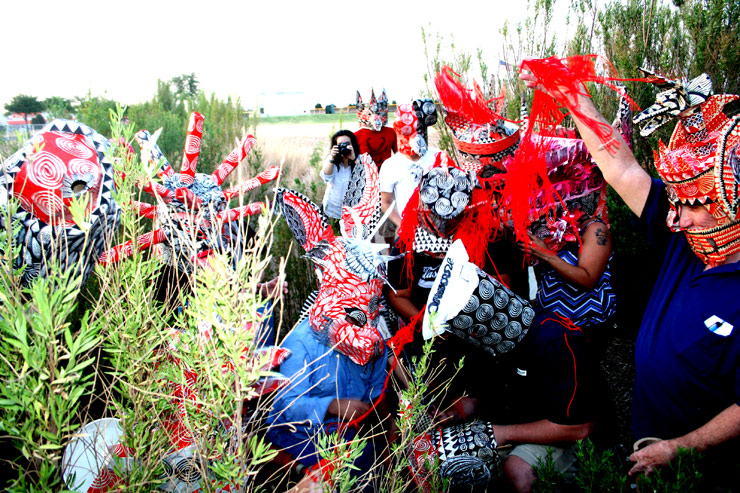 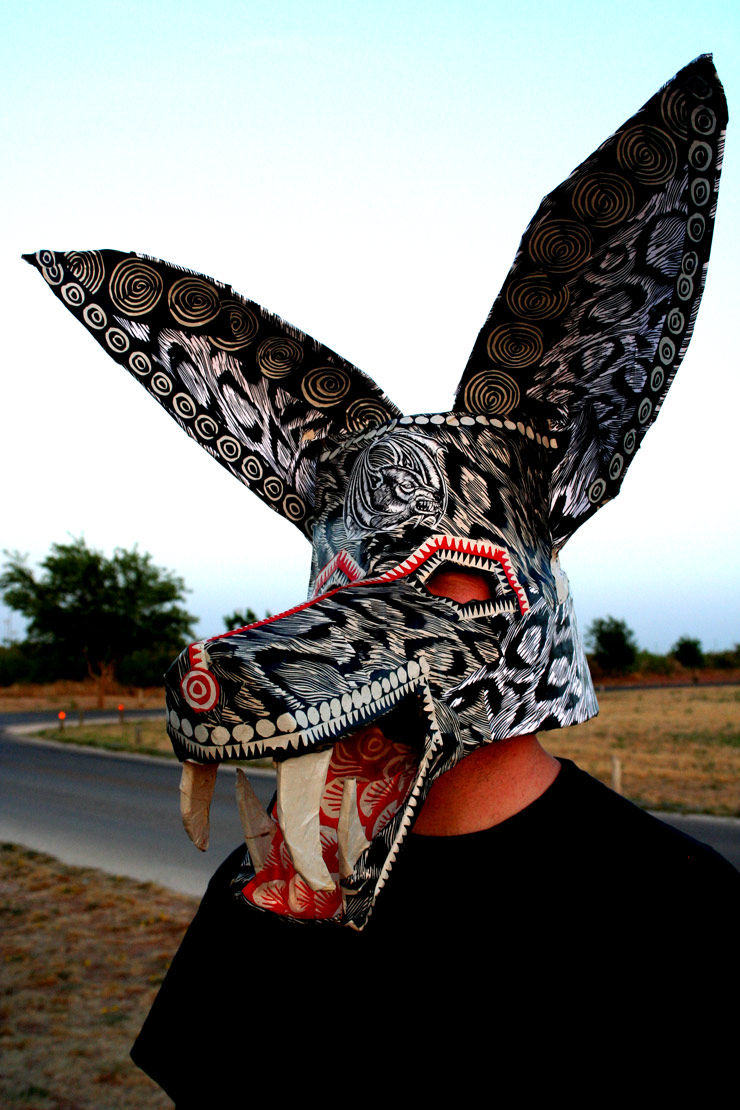 Asbestos Behind a Mask in Cork, Ireland
The symbolism of the “L” repeated many times, the expression in the eyes peering nervously  through them, the appearance of this piece in Cork – it’s all a coded secret for the typical passerby ...
BSA "Images of the Year" for 2015 : New Video
Was 2015 the "Year of the Mural"? A lot of people thought so, and the rise of commercial festivals and commissioned public/private mural programs probably brought more artists to more walls than in r...
"S.T.O.C.K.S. & BOMBS" Opens with SKEME, TKid, Martha Cooper and Outlaw Arts
New York City is gradually opening up for business, and that includes art shows. Curator Robert Aloia has organized a small exhibition of graffiti writers including one of the few photographers who w...
A Grand Spring 2021 : NYC Beckons You to Public Space and Museums
A year ago NYC went into complete lockdown. Spring went on without us. Holed up in our homes we missed the burst of new life such as the myriad of flowering trees of New York, pear trees, peach trees...
Box Trucks as Rolling Graffiti Marquees
A ubiquitous sight throughout large cities like New York, the graffiti covered box truck has inherited the all-city art mantle from the subway train cars of thirty years ago with eye-popping collabora...
Bellingham WA Brooklyn Street Art Dennis McNett Emporia Kansas Jacksonville FL Jaime Rojo Kansas City MO Lubbock TX Madison WI Odessa TX Omaha NE St. Louis MO Steven P. Harrington Vermillion SD Wichita KA