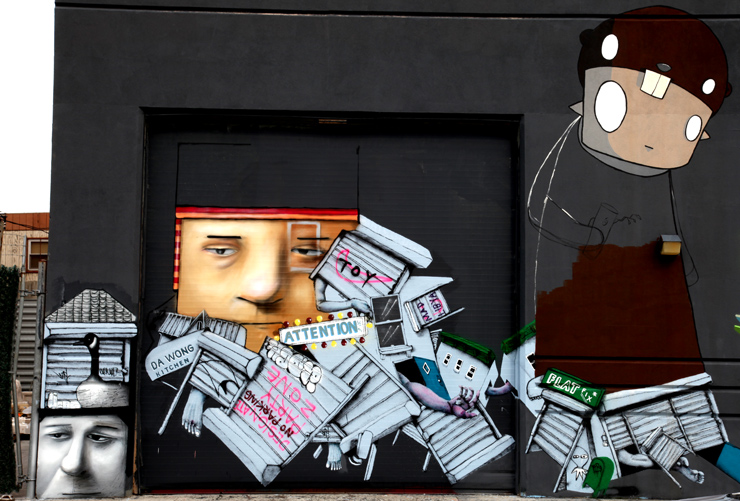 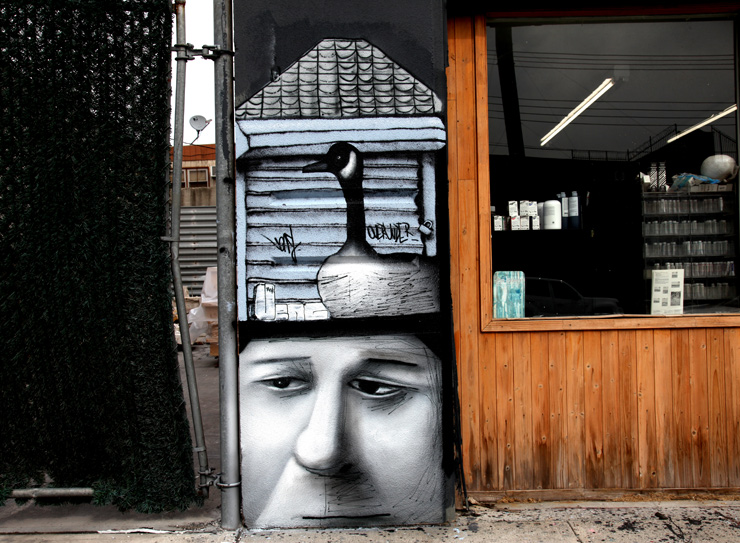 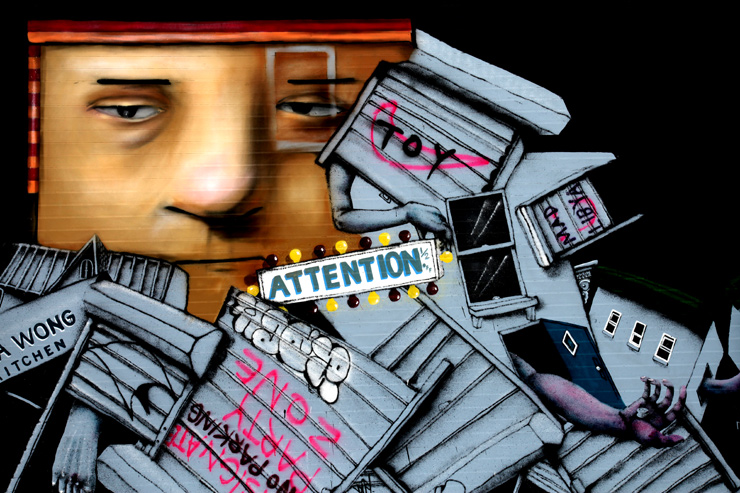 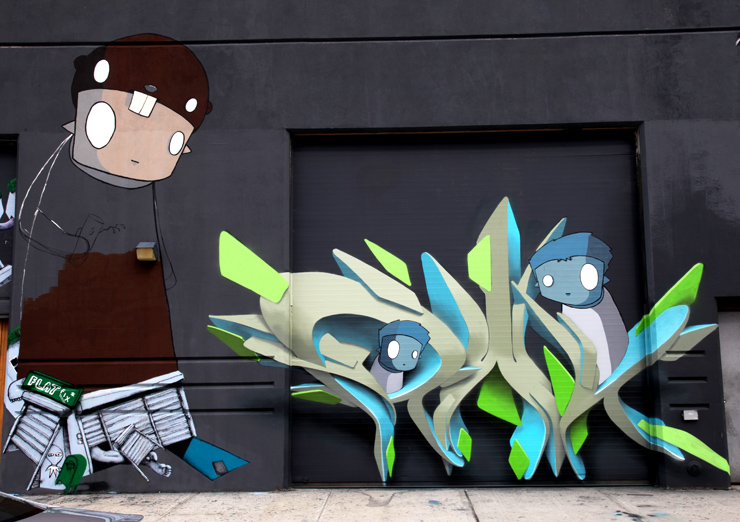 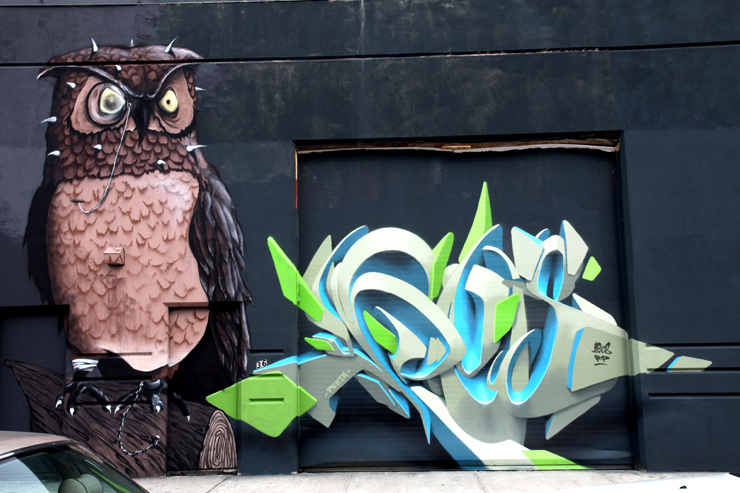 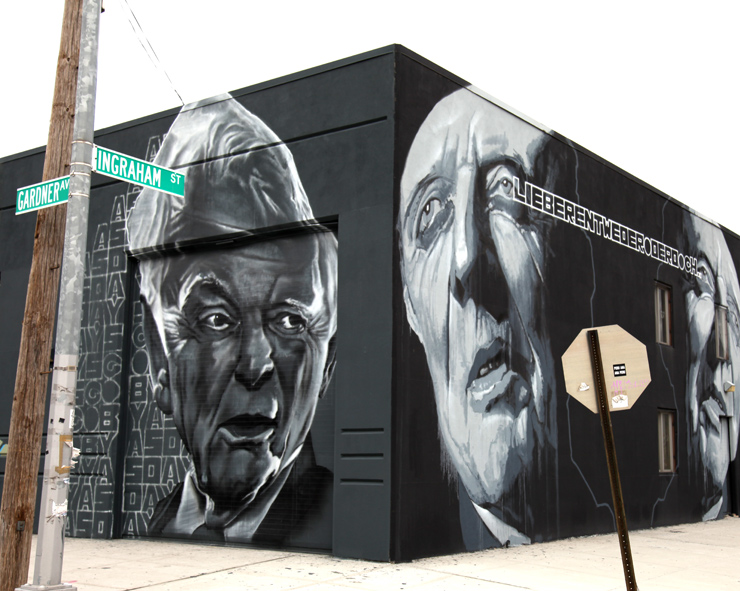 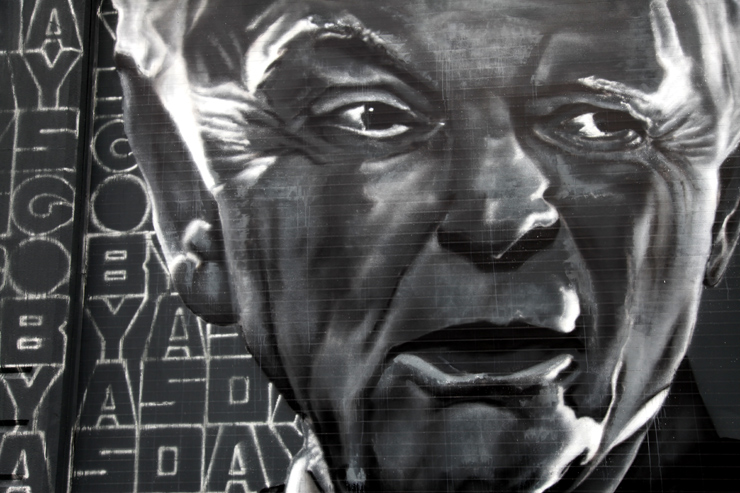 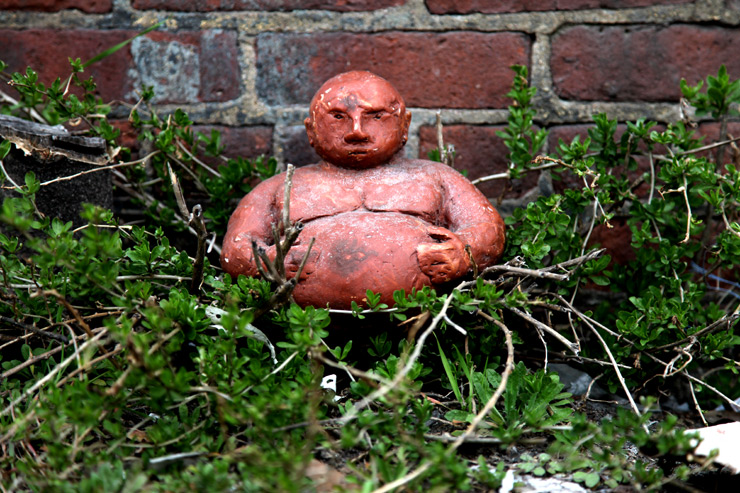 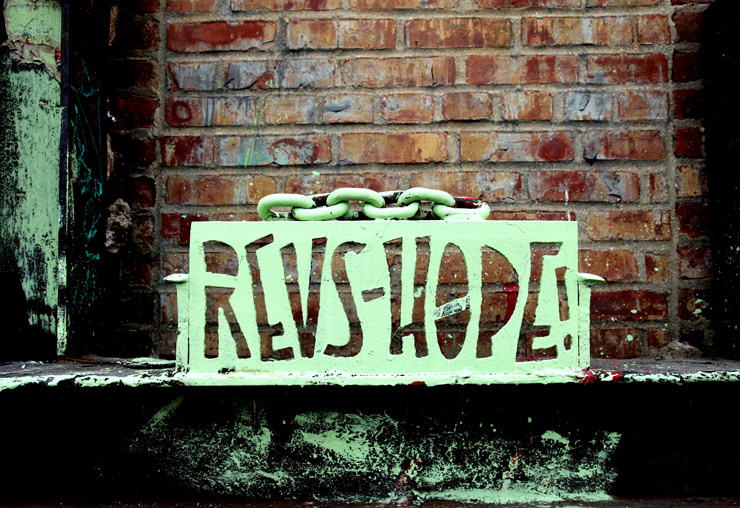 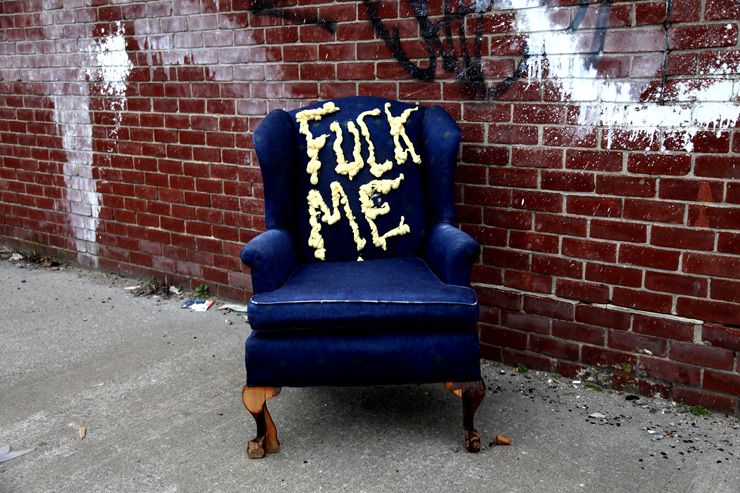 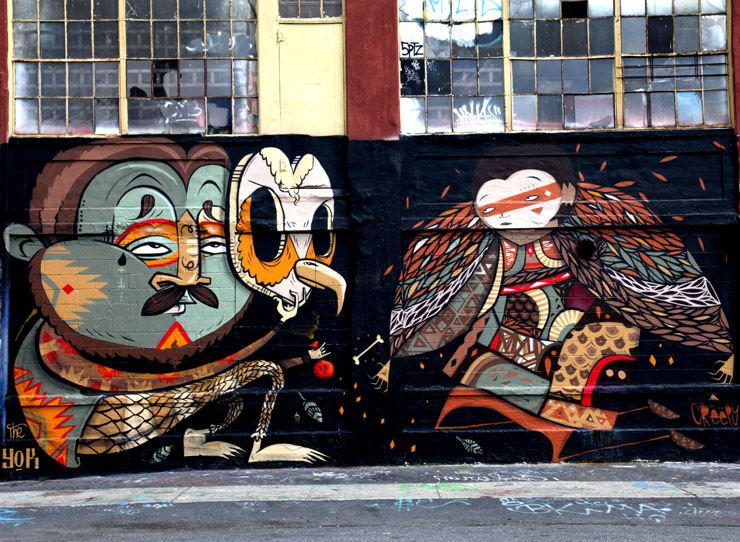 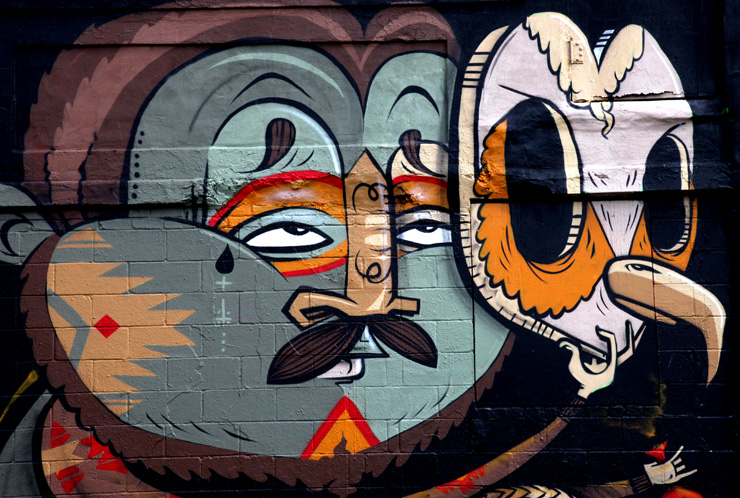 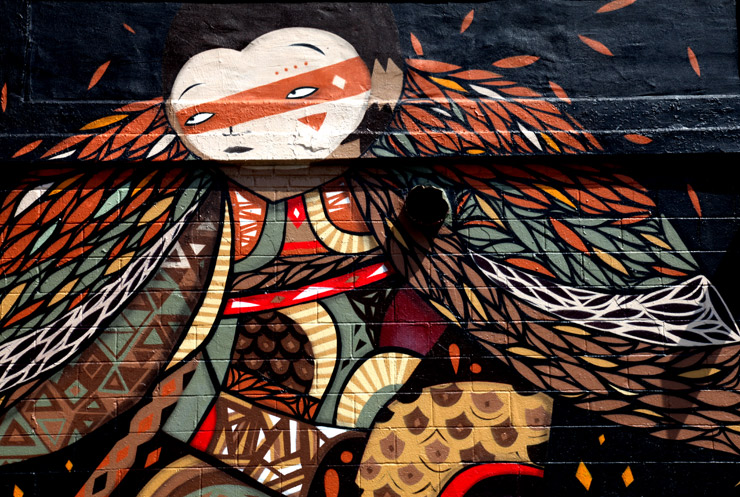 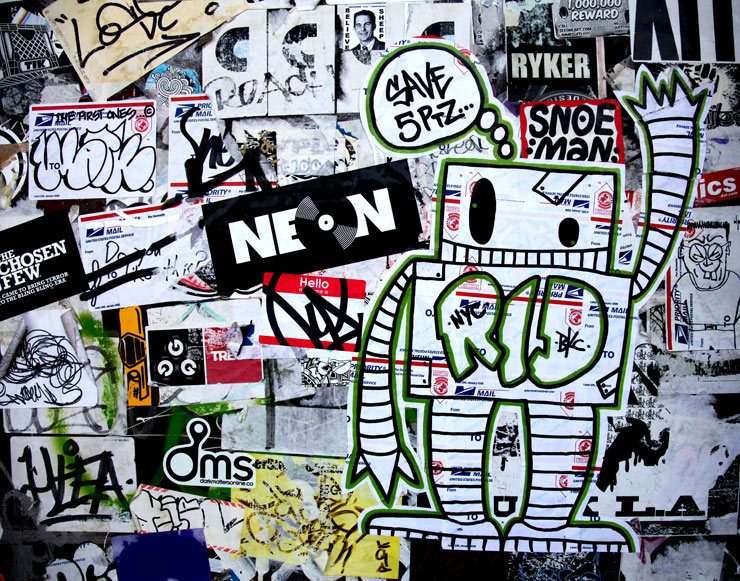 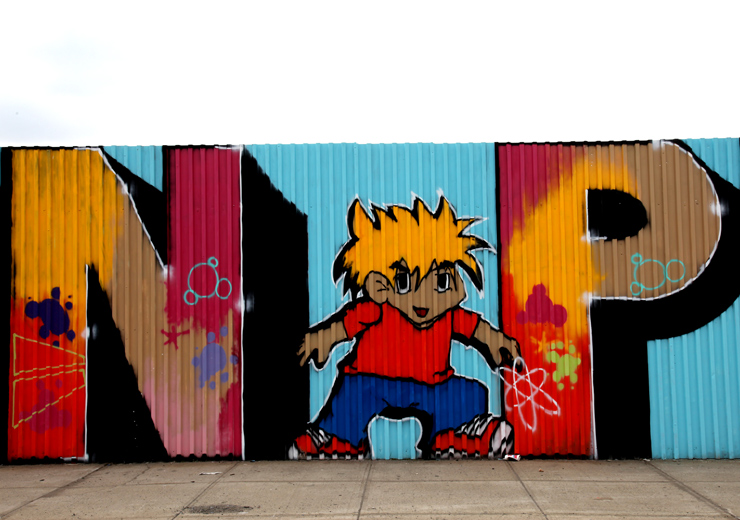 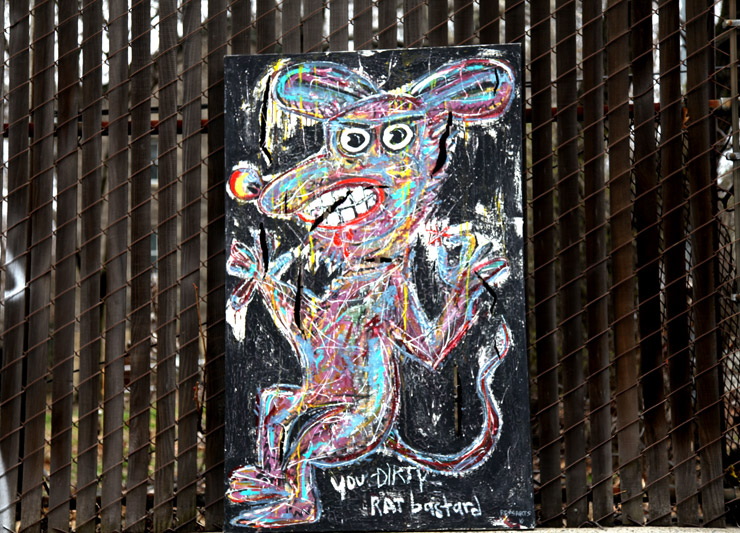 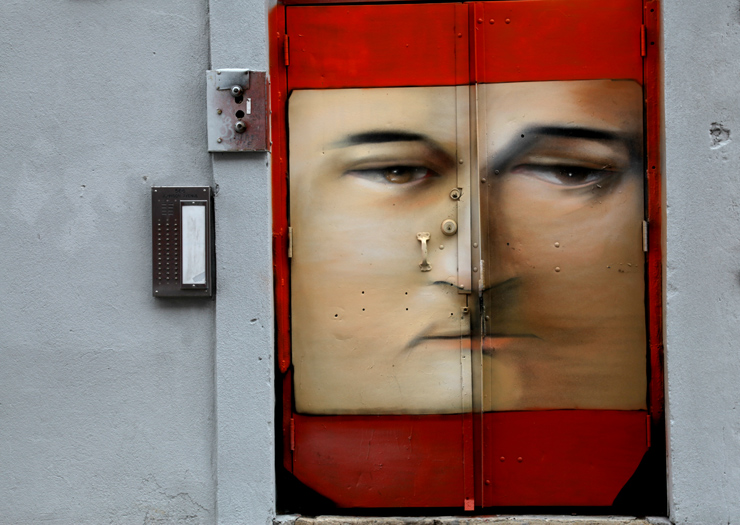 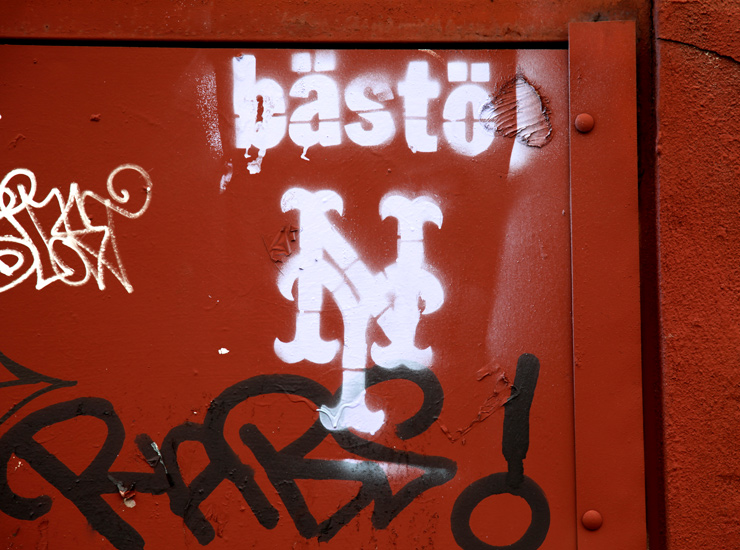 Etnik Splashes a Watery Icosahedron in Jacksonville, Florida
“If you look on the map, Florida is like Italy, all surrounded by water,” says Etnik as he finishes this new spatial composition of geometrical forms. “Ocean, river, fishes and everything that is in t...
BSA Images Of The Week: 05.24.20 / Dispatch From Isolation # 63
Welcome to BSA Images of the Week! Happy Memorial Day Weekend in the US. Happy Eid-ul-Fitr 2020 to all our friends celebrating it, wherever you are. Wash you hands, practice social distancing, do...
BSA Film Friday: 04.05.19
Our weekly focus on the moving image and art in the streets. And other oddities. Now screening : 1. Icy & Sot Overview2. Imaginary City. Teaser from MZM Projects (UA)3. "Martha Cooper: Ev...
James Reka at French "Wall Street Art Festival"
Second in the summer series of walls from the south Paris “Wall Street Festival” is this decorative design work by the English-Australian-Berlinian James REKA. Completed during the recent brutal heat...
A Mural Jam and Censorship: Fighting for Freedom Of Expression In Barcelona - Part I
Freedom of expression is foundational in a democracy. Without it, it is not difficult for a culture to descend into authoritarianism, fascism, and dictatorship. By many standards, Spain’s democracy i...
5Ptz Bast Basto Brooklyn Brooklyn Street Art Chris Creepy ECB Fuck Me Jaime Rojo Never New York Yankees NYC OverUnder peeta Phun Phactory Queens Ress Arts REVS RID RWK Steven P. Harrington VENG YOK