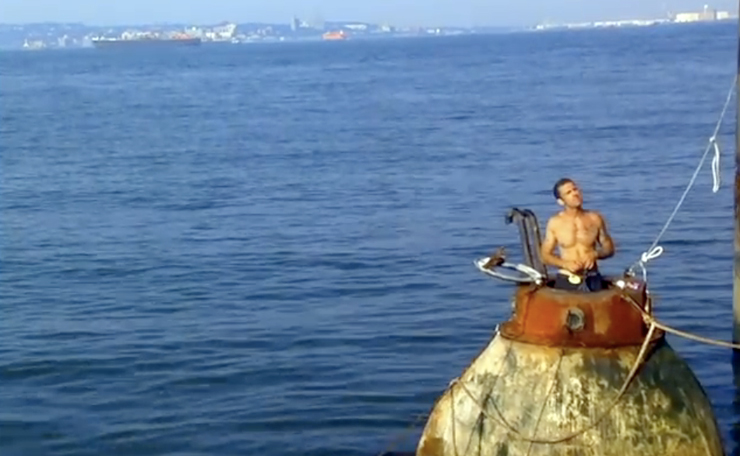 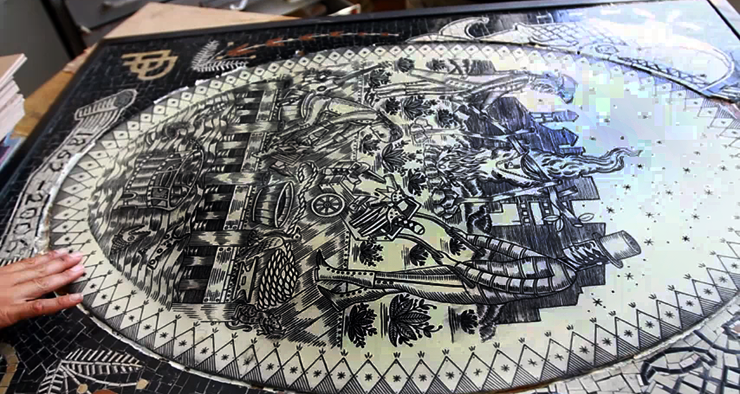 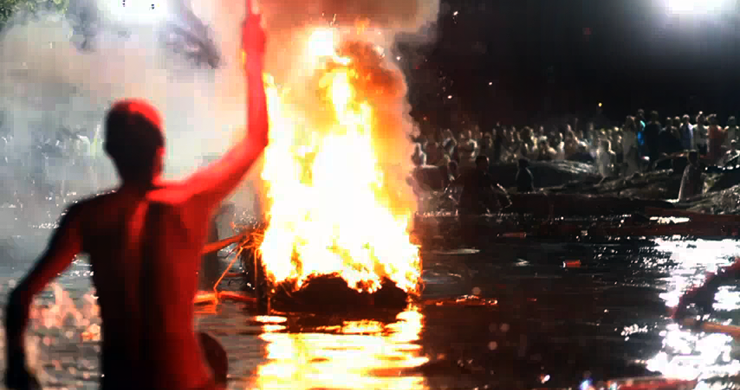 John Lewis Leader, Freedom Rider and Path Maker of Civil Rights Era Dies at 80
We post images from a mural in Atlanta photographed a number of years ago by Jaime Rojo, as we remember with admiration, gratitude, and respect Congressman John Lewis of Georgia. "I APPEAL TO ...
The Audubon Birds Of Broadway
Birds flyin' high, you know how I feel Sun in the sky, you know how I feel Breeze driftin' on by, you know how I feel It's a new dawn, it's a new day, it's a new life for me. ~ Nina Simone ...
David Walker in Lieusaint, France for "Wall Street Art"
“Wall Street Art”: The merging together of two phrases (Wall Street, Street Art) that never had much to do with each other, but now sometimes do. Additionally it is the newly branded mural program/fe...
"Peoples Discontent" Debuts with Video Greeting from Shepard / Martha Cooper Signed New Print at UN
BSA X UN X MARTHA COOPER X SHEPARD FAIREYWhen we asked Shepard Fairey if he would be up for a new remix of a Martha Cooper photo for our exhibition celebrating her career, he quickly said yes. Not on...
Hannes Tirén Paints in a WWII Bunker in Malmö, Sweden (Video)
"An underground bunker from World War II. A manic artist painting day and night for several months. A party in the forest and his first show/exhibition..." That’s how street artists Erik Vestment &...
1962 Worlds Fair Alexander Klein Brett Land Brooklyn Brooklyn Street Art Duke Riley Flushing Meadows Park Jaime Rojo Juxtapoz Magazine Manhattan NYC Queen Mary 2 Queens Staten Island Steven P. Harrington